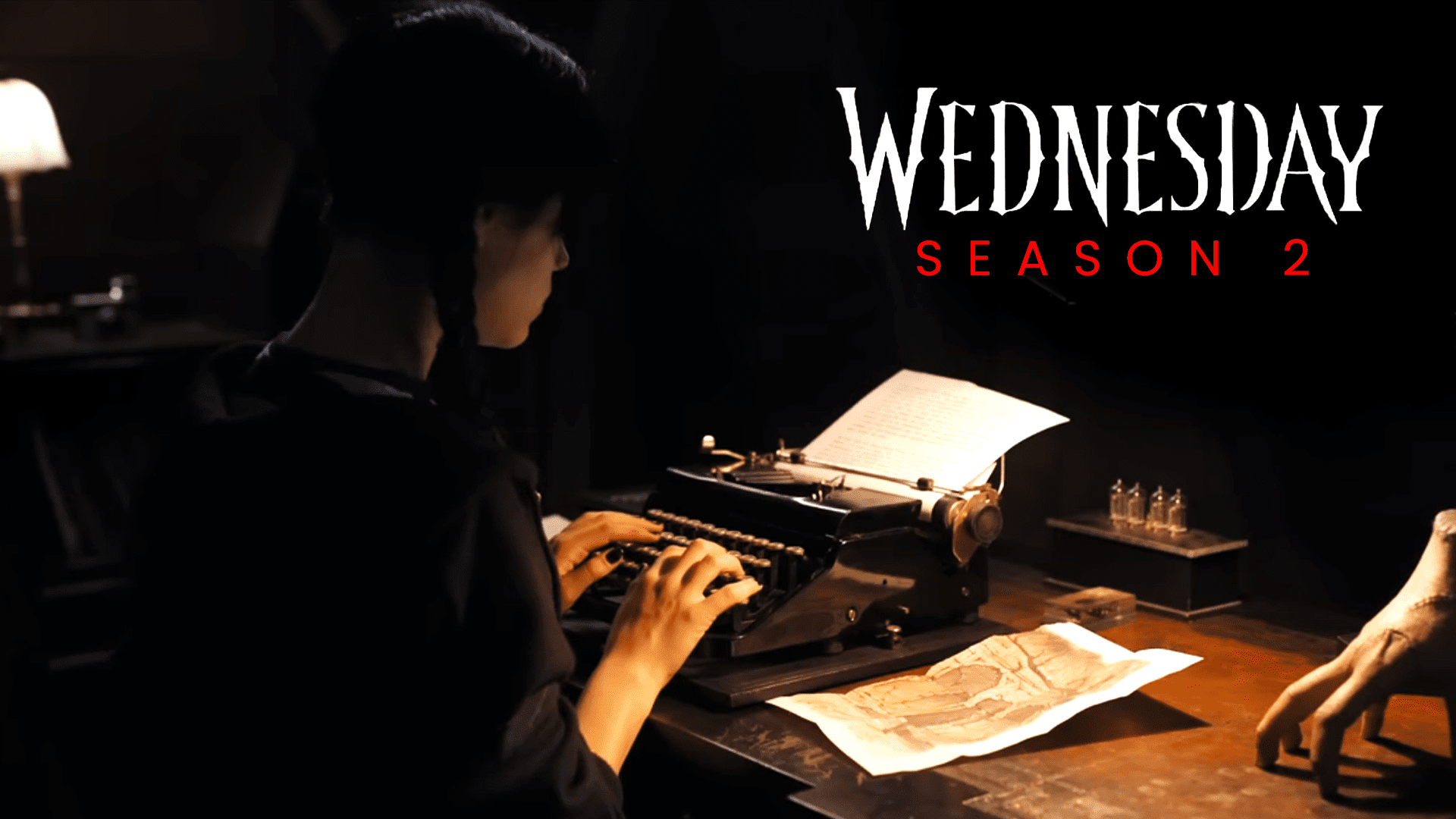 After the huge success of Wednesday season 1, fans and critics were curiously waiting for Netflix to hit Wednesday season 2 premiere release date as a sequel to the popular supernatural comedy horror. Wednesday season 1, based on the character Wednesday Addams by Charles Addams, sparks a new interest in the slasher genre. In this television series, the director truthfully documents the dark challenges of Wednesday she faces while solving a mystery that her parents ensnared twenty-five years ago.

The setting for the television series is a private school for monstrous outcasts in the town of Jericho, Vermont. Wednesday’s cold and emotionless nature makes it difficult for her to settle with her other classmates. This later also compels her to run out of the Nevermore Academy.

Although, when the defiant girl realizes she has developed her mother’s psychic abilities, she sets out to solve a monster mystery. Jenna Ortega as Wednesday Addams takes the Wednesday world by storm. Her electrifying performance not only makes the fans go gaga over her role but also causes the critics to praise her in all disciplines.

Dark and Sarcastic, Netflix’s Wednesday, comes as one delightful murder mystery told smartly through Burton’s gothic and aesthetic style. Having said that? Do you also want Netflix to come up with another season of the creepy but charming mystery series? If you answer yes, here is what you can know about Wednesday season 2 premiere release date, cast, plot, trailer and more.

Neither Tim Borton nor Netflix has confirmed anything on the Wednesday season 2 premiere release date. This means we’re still far away from the official confirmation. However, if season 2 of the Jenna Ortega series is to come, there is a higher possibility of the series to stream this month only. Hmm! Maybe January 2023 brings another Wednesday surprise. But that’s only possible if Tim Borton has already filmed the Wednesday season 2.

It took eight months for Tim Borton to film Wednesday, season 1. If season 2 follows the same period from now, the sequel may stream in August or September 2023.

If you remember, Wednesday season 1 ended on a cliffhanger where the end-credits scene features Xavier and Wednesday in the middle of a conversation. Xavier gifts a phone to Wednesday Adams as a thank-you gift to the latter. He adds, Welcome to the 21st Century Addams. Wednesday exits the Nevermore Academy, and while she’s on her way to her home, she receives a strange message from an unknown contact, quoting- I’m watching you.

Since Wednesday has got her first stalker, it’s precise that we’re going to see him/her in the unconfirmed season 2 of Wednesday. And we hope it finally answers our questions. Wednesday was right about us. We can’t tolerate this suspense anymore.

Who is Likely To be The Wednesday Season 2 Cast?

What Will Wednesday Season 2 Be About?

As said, the end scene of Wednesday season 1 sees Wednesday Addams receiving threatening messages from an unknown contact; it’s quite obvious the upcoming season 1 will unravel more about Wednesday’s first stalker ever.

However, the unknown number’s true identity won’t be the only thing the Wednesday sequel will revolve around. Wednesday’s season 2 plot will chronicle many mysteries and unanswered questions in the new season.

For instance, season 2 may likely come up with Laurel Gates’s fate after the cops arrest him. We strongly feel Wednesday season 2 will largely emphasize The Addams Family this time. Whatever the case, we’re sure the series will be dark now.

Is There Any Wednesday Season 2 Trailer?

Unfortunately, we do not have Wednesday Season 2 trailer yet. To date, we only know there will be a season 2 of Netflix’s Wednesday. Depending on when Tim Borton kicks off the series filming, we can answer about the official trailer. However, in case the production for season 2 is already completed, we can have the official trailer of Wednesday season 2 anytime soon. For now, we can only wait for Netflix to tease some glimpse of the Wednesday sequel. 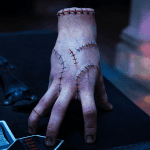 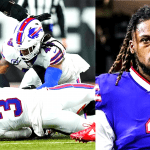