Watch Under the Banner of The Heaven Series 2022 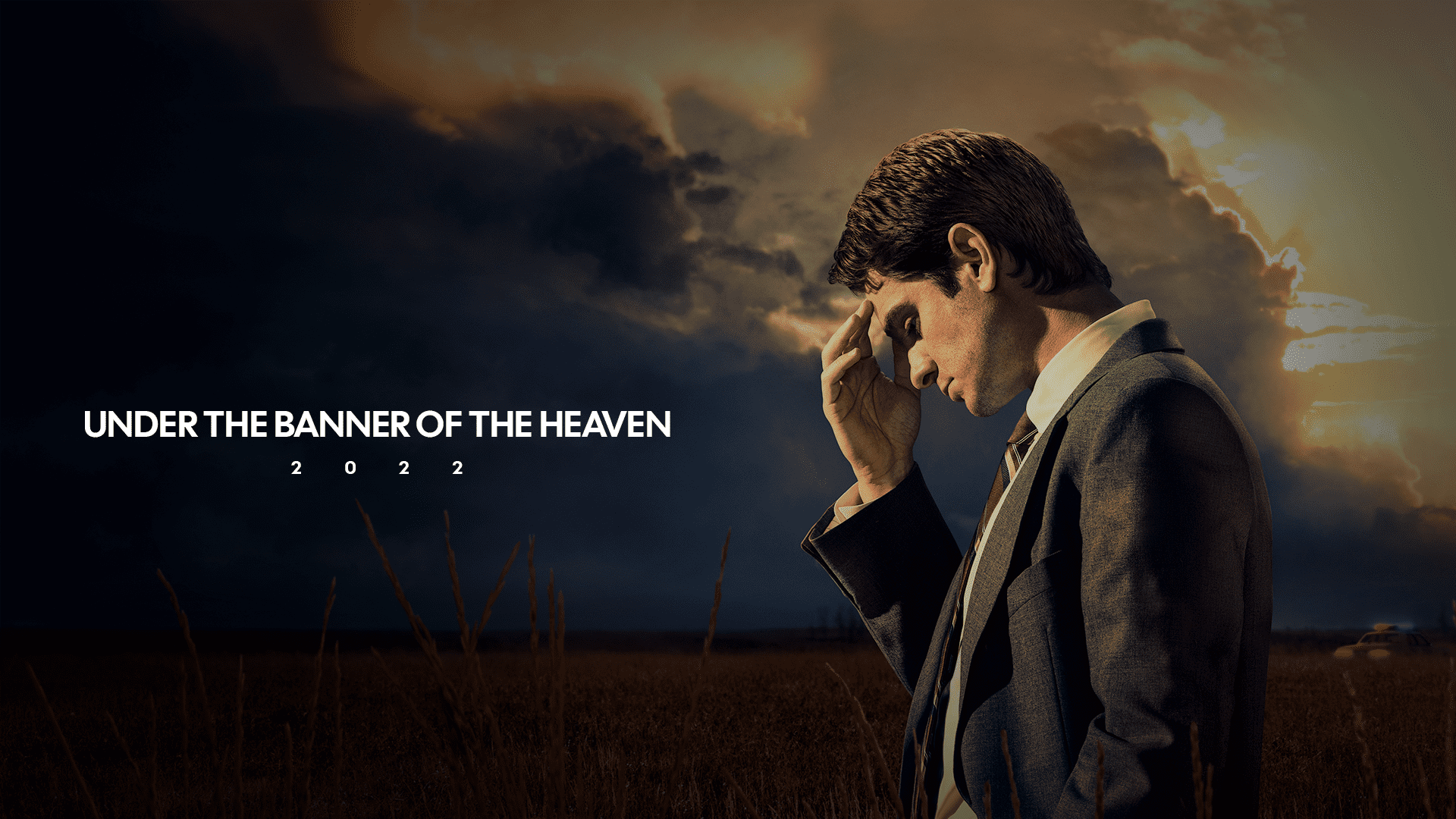 Under the Banner of the Heaven review the crime drama of the 1984 murder case of Brenda Lafferty and her daughter Erica. The murder mystery follows a deadly investigation led by detective Jeb Pyre aka Andrew Garfield. Jeb discovers a subgroup of The Church of Jesus Christ of Latter-Day Saints as the investigation continues. Although, connecting with such a group is nothing new for Jeb as he is a member of the Mormon Church and has faith in religious powers. Throughout the investigation, the story examines the ideologies of the fundamentalist Mormon polygamous group and the Latter-Day Saints group. While Jeb investigates, his faith is tested when he finds out the murder is associated with Utah’s family. Having covered the synopsis of the crime drama, let’s take a quick review of Under the Banner of Heaven to find out what went well and bad with the story.

Under the Banner of Heaven Review

So, recently, I watched Under the Banner of Heaven on Disney Plus Hotstar, and soon as I got through the first episode, I had a feeling that something terrible would happen ahead. You won’t believe it. You must check out Episode 1 of Under the Banner of Heaven, where a phone call takes the detective Jeb away from his two young daughters. When we enter the movie’s second scene, we soon step closer to the darkness and danger to arrive. At the moment, Jeb quails a horrible set of the 1984 murder case. But, here, the director has only managed to show the bodies and not the faces, handprints on the door, blood stains on the floor, and other clues.

So, do these mysteries, and the involvement of religiousness, compels you to think, is Under the Banner of Heaven a true story? If so, then your answer is yes; the crime drama is not a clever script but a real-life murder story of Brenda and her 15-month-old daughter Erica who are killed 30 years ago following some vicious events. Although, their murder case could be a mystery until Jon Krauker has not revealed things in his book under the same name as the series.

Jon’s publication investigated the case while unveiling how some people take brutal actions in the name of faith and how the Latter-Day Saints broke ties to the groups who opposed the church favoring polygamy. Although, it all started from here. And here is Black, a Mormon, inquires about the Latter Day Saints church subject to the case elements and polygamy.

One-Step Close to the Multiple Timelines 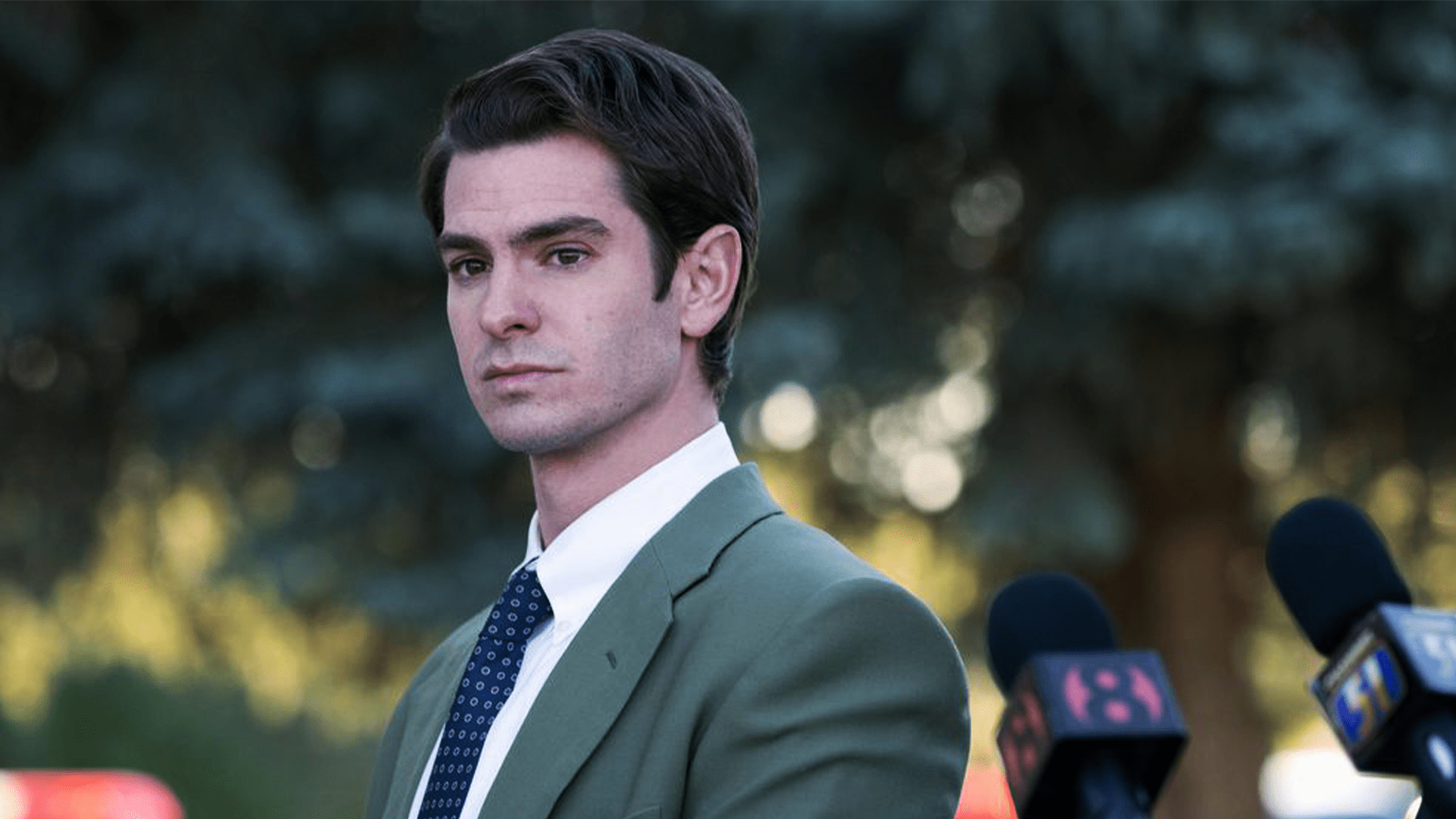 Moving ahead, the story attempts to adapt Jon’s version of the story and represents various timelines. Bill Taba (Pyre’s investigation partner) and Jeb Pyre pick the old battles to find the culprit of the case. They interrogate Brenda’s younger brother, her widower, fundamentalist Sam, and Robin, who might be unwilling to express his thoughts and feelings on the matter. Meanwhile, a resident of America, Taba, frustrates Jeb stating he is the only person with brown skin among the other 99% of characters with white skin.

The second timeline shows us the misfit of Brenda in the Lafferty family. Brenda is a young journalist in Idaho. The place had a terrifying past of abuse by Ammon. He is an aggressive patriarch whose elder son, Ron and Dan, faces the wrath of Ammon for no valid reason. The continuous humiliation and violent anger lead to a dispute in the family, eventually forcing polygamy.

To the moment, the less enticing Under the Banner of Heaven plot covers the initial days of Mormonism, where we are introduced to a polygamist Joseph Smith. But, the Latter Day Saints church didn’t accept him and his custom of having more than one wife at a time until 2014. However, it feels like the series has depicted significantly less of the Mormon history mentioned in Jon’s book but thank god it has done that. Yeah, there came many turns where the plot’s focus on Mormonism seemed more like filler content and absolutely irrelevant. It could have performed better if it had shown us the loopholes of the murder case of Brenda and her daughter Erica.

The torn-off modern-day characters in the name of morals, faith, and beliefs just slow downs the story. But we won’t see Andrew’s performance in the drama. Among all other Under the Banner of heaven cast, only Andrew’s character convinced me more with what went around. Besides, Edgar, aka Brenda, has to draw my attention as a budding feminist and a Mormon devotee.

Overall the seven episodic series puts the best of its efforts into digging into one’s balance between instinct and instruction. When Jeb is compelled to choose between the two, the show becomes more competitive and fascinating to watch and live. Trust me; it’s the best moment of the story.

Where to Watch Under the Banner of Heaven Season 1?

Initially, the seven-part series was available to watch on Hulu original series. While the first two episodes came out on 28th April 2022, the remaining five took a weekly release way. Now, the series is also streaming on the Disney Plus platform. Fans subscribed to either platform can watch the Under the Banner of Heaven episodes online. All the episodes are accessible on the landing page of the respective platform’s account. The content can be viewed on smart TV and mobile devices.

Overall, Under the Banner of Heaven is jarring, nauseating, discomforting, and somewhat ominous. When I arrived at the season finale, I still could not figure out why the series wasted its time depicting too much of the Latter Day Saints church. Yes, it is understood the church is too protective of its reputation and is somewhat connected to the case, but Is it something the story still has to unfold about Brenda and Erica’s murder which will further bring more shocking revelations of the LDS church? To conclude, Under the Banner of Heaven has hassled hard to make a consistent focus but not at a point stopped attempting to offer the best to the viewers. Hungry Jackal Production needs to work more on the story though!