Top Hollywood Movies and Web Series To Look Forward in 2023 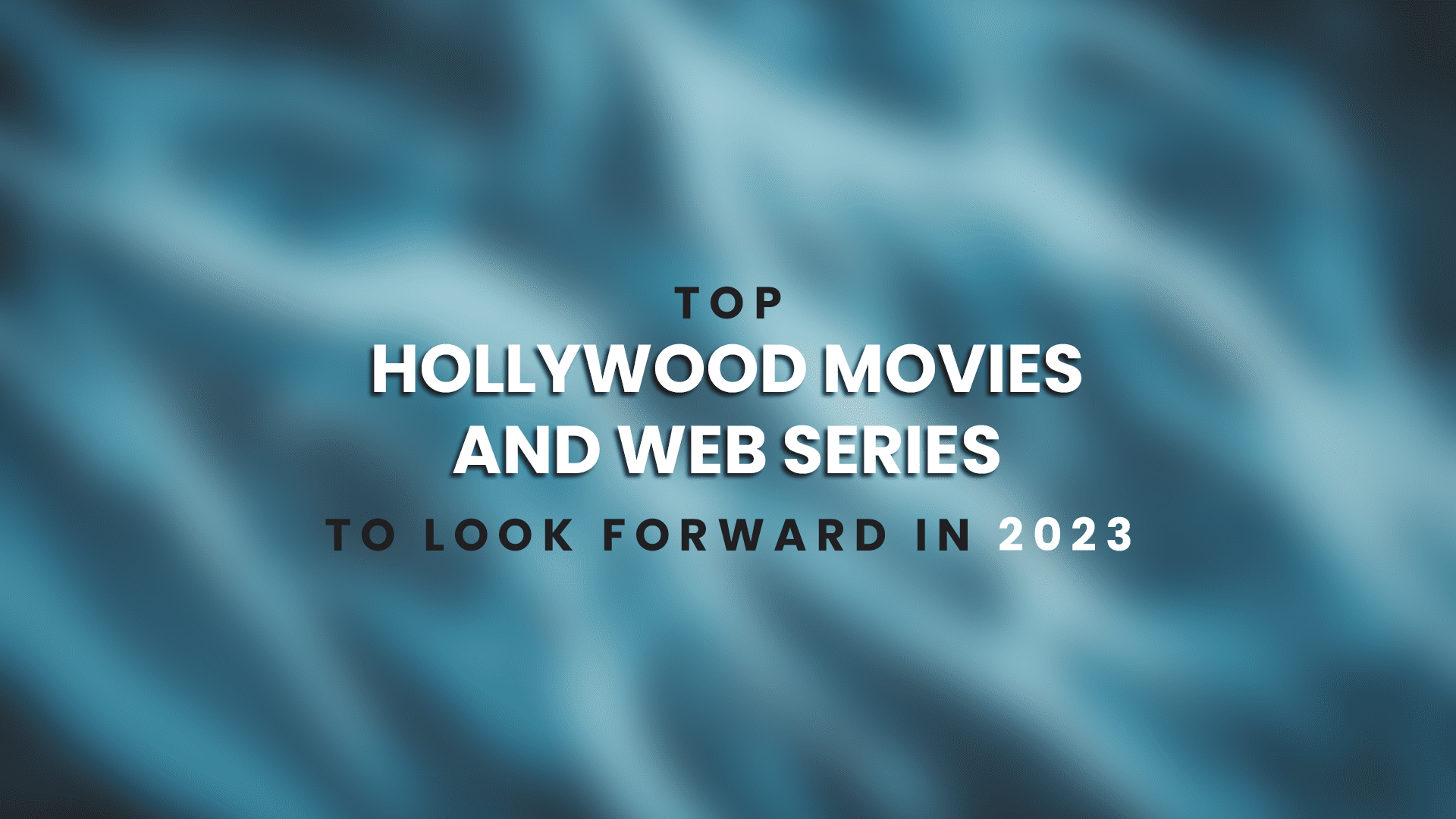 2023, not just a new year but a happy new year. Why are we saying so? Well, as you all know, we are huge filmy geeks; every update from the pop space, especially those concerning marvels and DC projects, delights us completely. And guess what? Today, we have a hot wire of the latest Hollywood movies, and web series confirmed to release in 2023. Exciting right? Both theatres and the OTT platform have a lot to offer this year. From the post-apocalyptic television series, The Last of Us, to the biographical film drama like Oppenheimer, here is what movies and series of 2023 you must watch for a good entertainment experience this year.

From the beginning to the end of 2023, Marvel, DC, and many other production studios have a plethora of Hollywood movies 2023 to wow their fans with. Please scroll down to get a fresh update on their release, date, cast, and possible quirky plots.

The Last of Us is an upcoming HBO-Max show in a post-apocalyptic world decimated by an insane and feral zombie outbreak. The story has two primary characters: Joel, played by Pedro Pascal, and Ellie, played by Bella Ramsey, who stabbed a giant with a dragonglass dagger in Game of Thrones. Precisely, the upcoming Hollywood web series is going to be one badass show on HBO Max. The Last of Us begins streaming on 15th January 2023. Don’t forget to watch it, though!

Christopher Nolan’s Oppenheimer is next in the upcoming Hollywood movies, which we are excited about. Scheduled to release on 21st July 2023, Oppenheimer flocks a star-studded cast. An official trailer for the Cillian Murphy starrer film is already released online. Oppenheimer will center around the life of theoretical physicist J. Robert Oppenheimer, also known as the father of the Atomic Bomb, and his contributions to the Manhattan project as the director of the Los Alamos Laboratory.

Directed by Ange Manuel Soto, Blue Beetle is an action-adventure film starring Xolo Mariduena as Blue Beetle, Bruna Marquezine, and Susan Sarandon as the movie’s lead characters. Counted in the most anticipated Hollywood movies 2023, Blue Beetle documents the life of a Mexican-American teenager Jaime Reyes who gains superpowers when an anonymous scarab provides him with a strong blue alien armor suit after binding to his pine. Blue Beetle is one of the underrated superheroes who are more likely to appear in future DC projects. Lock 18th August 2023, if you want to experience this new superhero embracing his new identity.

A Russell Mulacahy direction, Teen Wolf: The Movie, is set to release on 26th January 2023 on Paramount+. The top cast of the supernatural teen thriller drama film includes Ian Bohen, Peter Hale, Holland Roden, Lydia Martin, Tyler Hoechlin, Derek Hale, and others. Teen Wolf: The Movie sees a terrifying evil, the wolves who have emerged again. Now only a wolf-like McCall can form a new alliance and defeat the most-deadliest enemy the Beacon Hills has ever seen.

Directed by Kevin Greutert, Saw X is an upcoming Hollywood horror film to release on 27th October 2023. It is the tenth film installment of the 2004 franchise Saw. The official plot for the Tobin Bell starrer, Saw X, remains a mystery. We will let you know soon.

The Exorcist is another upcoming horror film releasing on 13th October 2023. Directed by David Gordon Green, The Exorcist is a sequel to the 1970 film about a possessive father who seeks help from Chris MacNeil after her daughter Regan experiences a similar possession in the 1970s.

So that’s all the bulletin brings today. Watch these 7 movies and web series on OTT platforms in 2023 and share their experience with us. 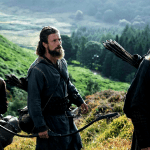 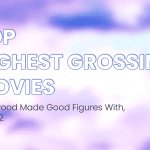 Next Story
Top Highest-Grossing Movies Hollywood Made Good Figures With, in 2022