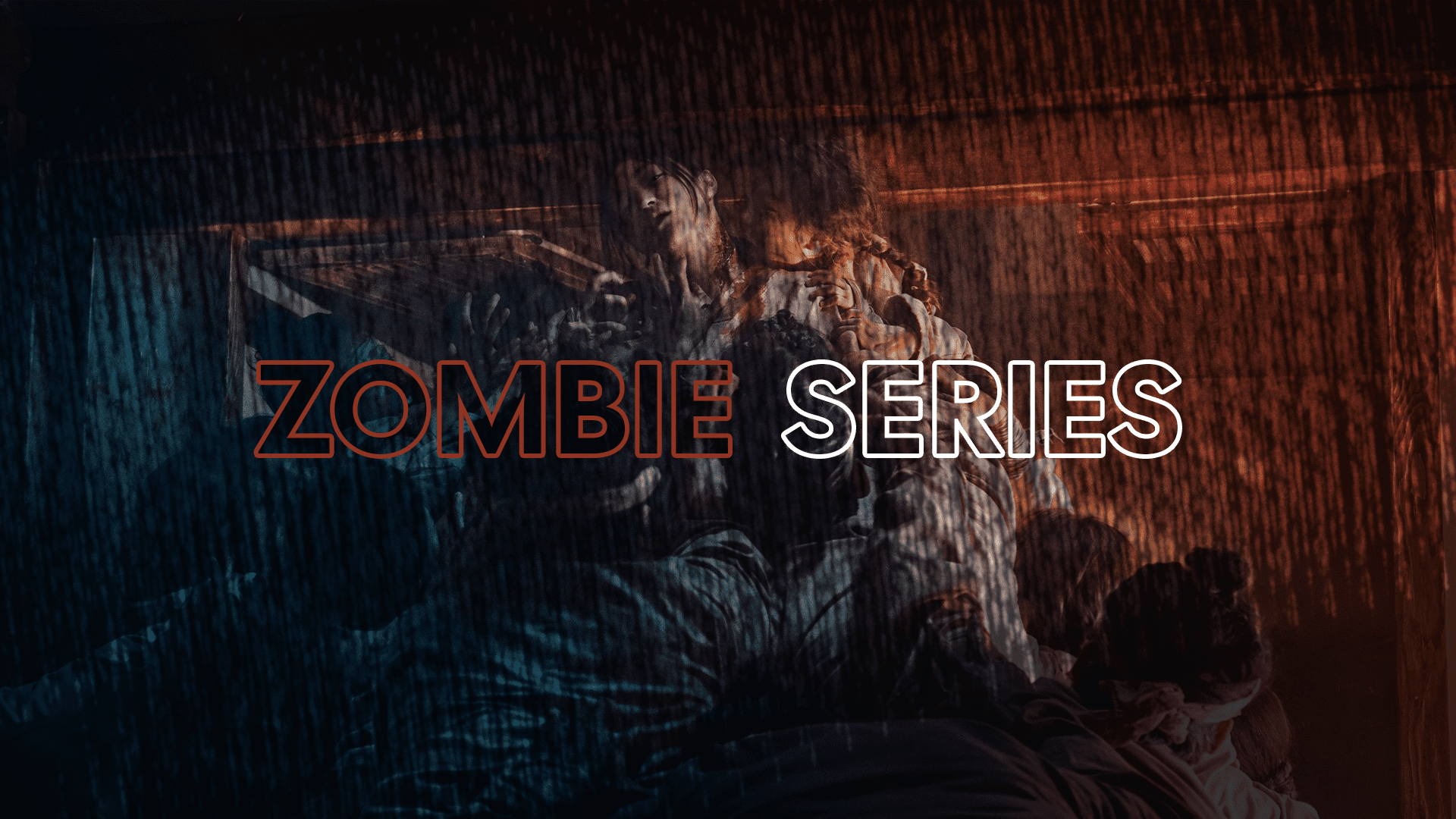 Ever since the Hollywood film industry felt a threat from television shows, zombie series came to their aid and left an everlasting impact on the audience. They hook our eyes with their killer performances and compel us even to recommend others to get along in their mystic world. To date, many zombie shows have been played as a sub-genre of comedy, dramas, thrillers, and whatnot. We also do have a ton of zombie films to watch, but it’s what the zombie series that has more of a unique and compelling concept we could ask for. From, The Walking dead to All of us are Dead, here are the top 5 zombie series you should not miss to hop on to. 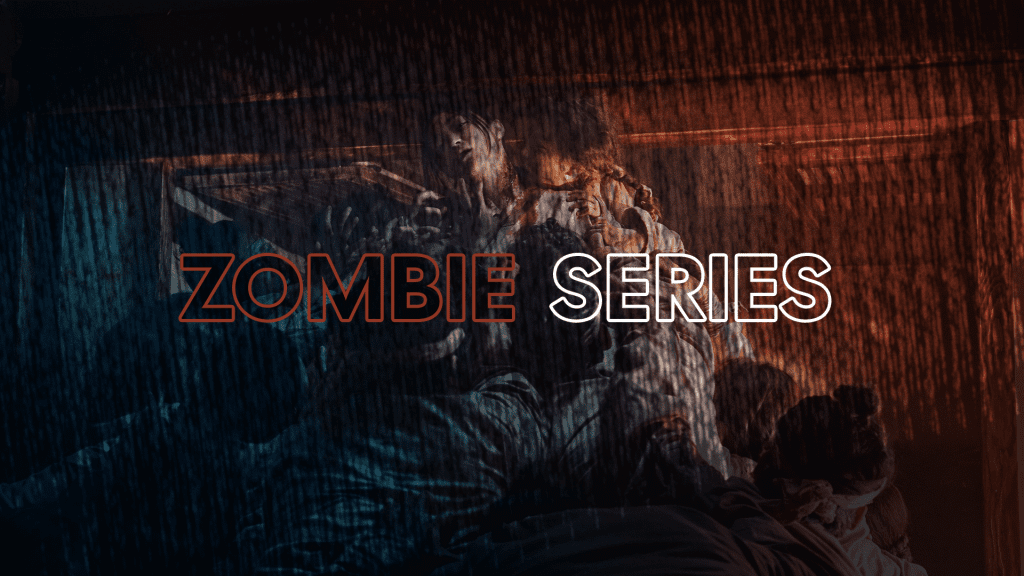 Top 5 Zombie Series You Should Not Miss to Watch

From popular plotlines to enriching cast performances, below are the top 5 zombie series that should be on your bucket list to spend your vacation time. 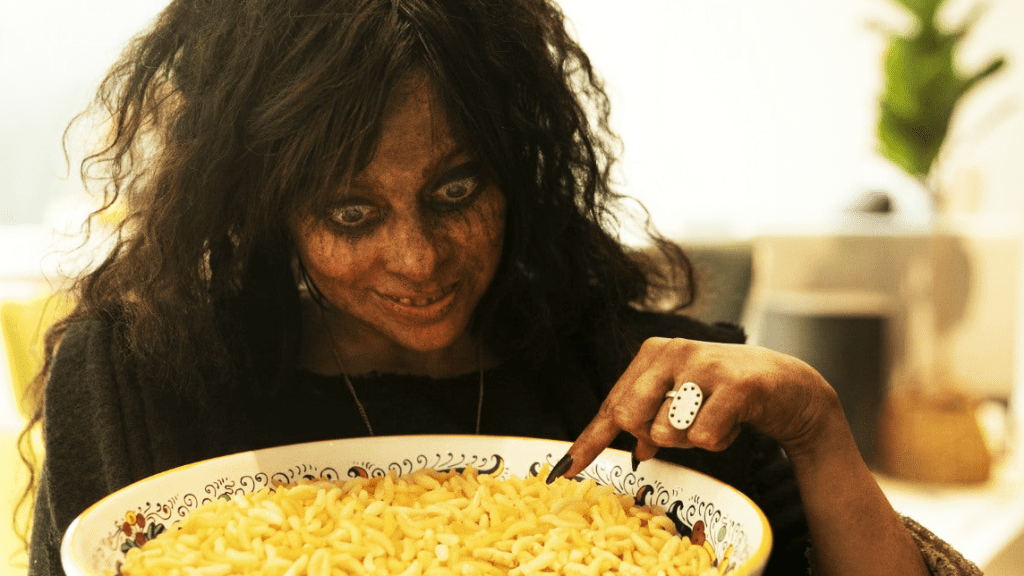 Created by Aron Eli Coleite and Brad Peyton, Daybreak is an American school zombie show. The story of Daybreak is based on Brian Ralph’s comic series and was released in 2019 on Netflix. Although the show failed to impress Netflix subject to viewership, the streaming service canceled its second season.

The zombie show is about a 17-year-old high school stray Josh Wheeler. Josh is hunting to find his missing British girlfriend, Sam Dean, following an apocalyptic event in Glendale, California. Sooner a group of misfits joins Josh in his search, among whom the high-school outcast struggles hard to survive. Reason? They turn into zombies called Ghoulies. Those misfit group members include one of his former schoolmates and a ten year old pyromaniac. They all team up to fight the obstacles and defeat all the enemies that come along their way.

Daybreak perfectly blended post-apocalyptic horror and soap teen drama with genuinely inspired moments. So grab your popcorn and get on Josh’s journey of striving for his lost love while accompanied by some cool zombies. 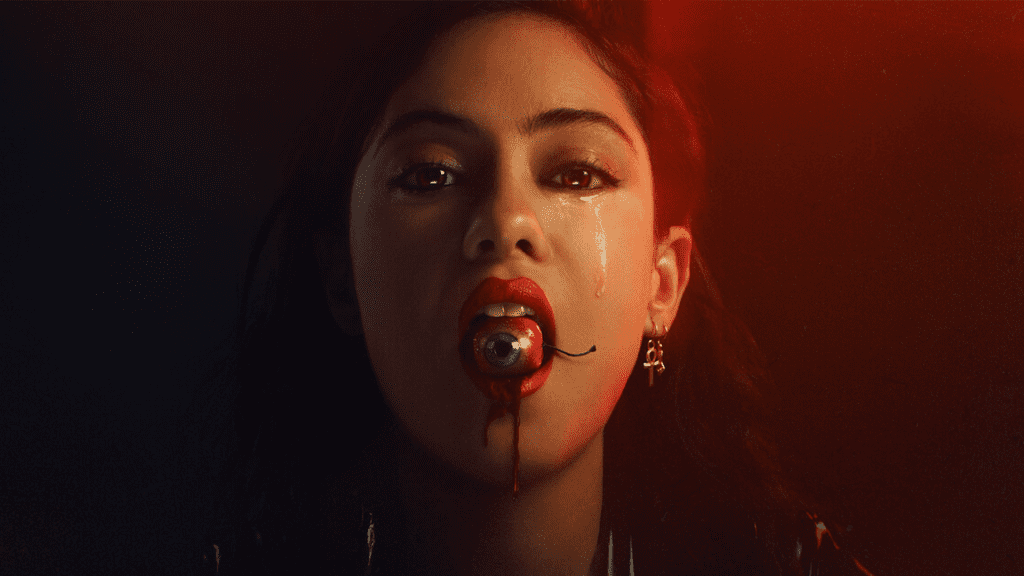 Although, when Lisa teams up with the wrong person, she lands among different groups of people, including some tattoo artists, assassins, zombies, and a few supernatural kittens. Know that those tattoo artists have the power to curse people, and the zombies are just here to play a significant part in the big story of the horror drama; there is much more for the story to reveal.

While Lisa kicks off her journey of directing her first film, she uncovers some dark secrets of her past. So, will those secrets change Lisa’s life completely? Watch the series currently available on Netflix to seek your answers.

All of us are dead 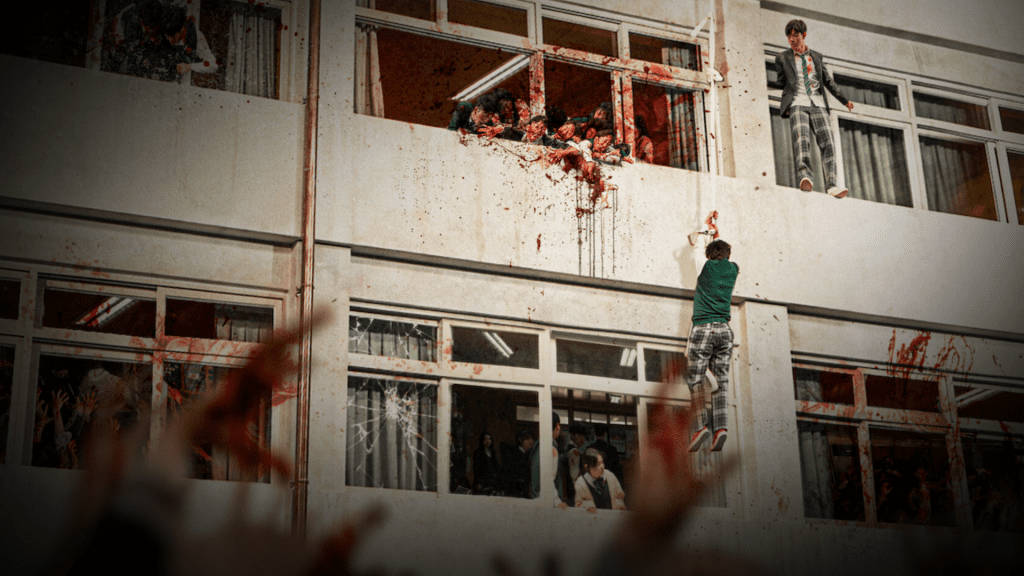 All of us are dead is one of those top 5 zombie series loved by Netflix viewers. The South-Korean series features Park Ji Hu, Cho Yi Hyun, Yoon Chan Young, Jeon Bae Soo, Kim Byung Chul, Yoo In Soo, and Lee Yoo Mi. Most of the story revolves around a school in South Korea that suddenly becomes a ground zero.

A zombie apocalypse breaks out in the school and threatens the student’s safety. The students are left with no choice instead turn into one of the infected rabid or fight their way to end the danger once and for all. The 2022 horror drama is streaming its first season on Netflix. You can catch on those students to know who ran for their lives and who got bitten. 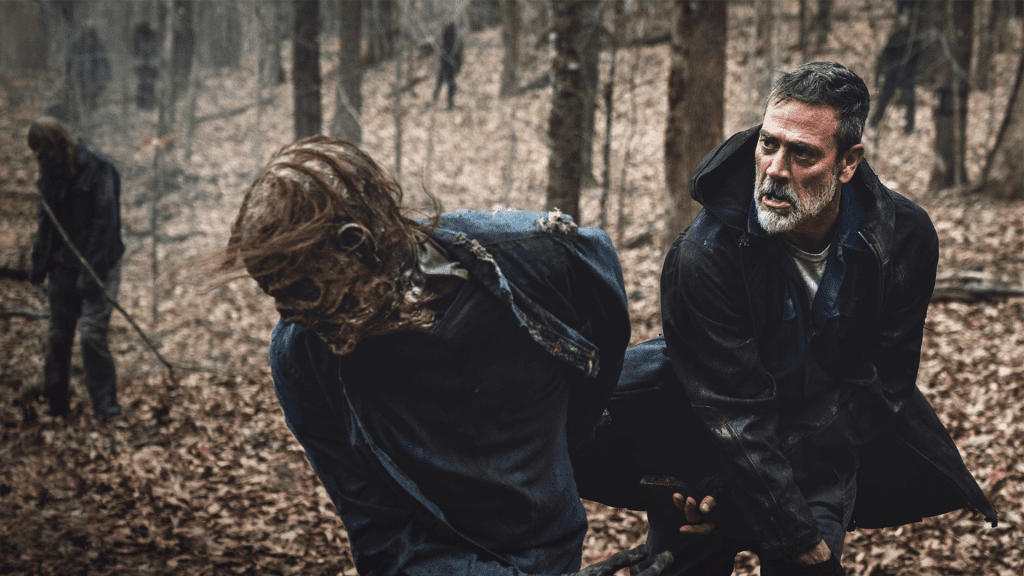 One of the best zombie series of its time, The Walking Dead, was released on 31st October 2010 on Netflix. This zombie series is based on Charlie Adlard, Tony Moore, and Robert Kirkman’s comic book The Walking Dead. Together the trio formed The Walking Dead franchise assembling the cast as survivors of the Zombie virus outbreak hassling to stay safe from the attacks of walkers, aka zombies.

The horror drama stars Andrew Lincoln, Steven Yeun, Norman Reedus, Chandler Riggs, Melissa McBride, Lauren Cohan, Danai Gurira, and so on. Cheong San and Nam On Jo have been childhood friends and are among the students trapped in the classroom. While a group of flesh-eating zombies surrounds the students, the Korean military runs an operation to fight the zombie virus and safeguard their nation, a much more significant threat. The series is now available on Netflix, and it’s not the show the undead human fans should miss. 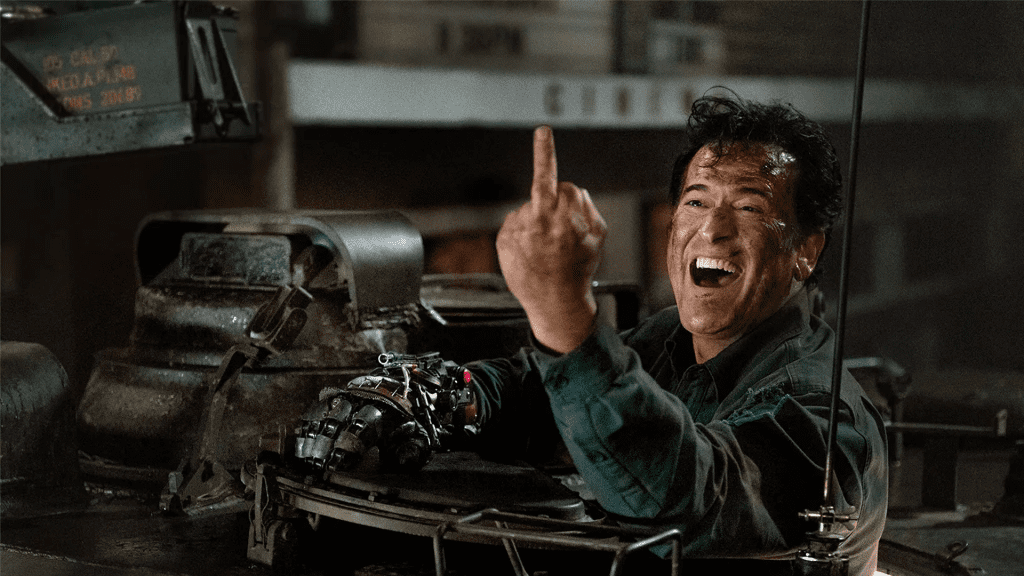 Ash Vs. Evil Dead is an American comedy horror drama created by Ivan and Sam Raimi. The series was first released in 2015 and later brought two more sequels to continue its story. The storyline of Ash vs. Evil dead revolves around Ash William, a monster hunter who has spent thirty years of his life avoiding his duties and all the threats that comes from the Evil Dead. But as soon as a Deadite attempts to harm the mankind, Ash remains to be the only person who comes out to protect humanity and save the world.

When the series released on Starz Network, viewers got wowed with its story. Although, when Starz Network canceled the fourth season of the hit trilogy, its fans were deeply devastated by this news. But despite the fourth season’s cancellation, Ash vs. Evil Dead remains one of the best 5 zombie full movie download 2023.As per audience reviews, Ash vs. Evil Dead is an audacious, hilarious, and gory resurrection that none expected to treat the undead human fans with such over-the-top content.

So, these are the top 5 zombie series that not only ruled the zombie world with their thrilling plotline, enriching performances but also compelled the OTT viewers to demand more seasons and sequels to original stories.