All You Can Know About Disney’s The Santa Clauses 2022 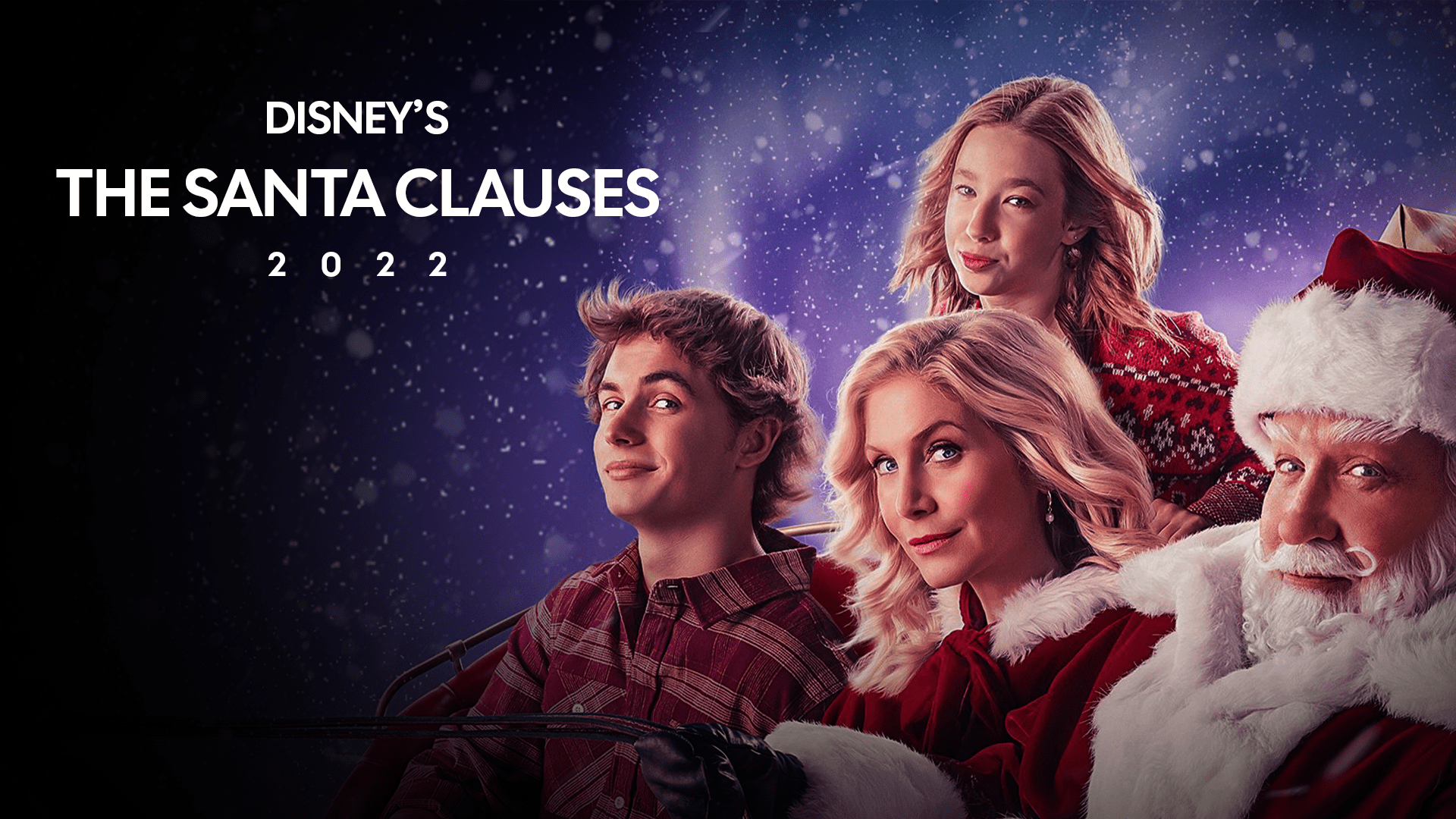 Since the Galaxy Quest star essayed the role of Scott Calvin in The Santa Clause in 1994, fans have begun to love him more as Santa. In the Christmas festival-based movie, Scott slips on the red suit and magically transforms into Santa Claus on Christmas day. Although his son, Charlie, arrives to save him, after which Scott Calvin nuzzles his new identity and determines his goals as Santa Claus. So, with a new journey waiting for him ahead, will Scott’s growing age be one reason is steps back from his duties?

Tim’s comeback as Scott Calvin is the central point of this new story. But this time, he is not the only one who shines in the sequel. We also have Elizabeth and Kal Penn all set to reprise their character again. Read the article to know about the complete The Santa Clauses plot, cast, trailer, episodes, and more.

Where Does The Santa Clauses Start From?

In the Santa Claus trailer, when Scott falls down, a woman throws a wine bottle at him, assuming he is a burglar. While he resides in the North Pole with his wife and two children, he struggles to balance his job duties and personal life. With time, as he grows weary of his new identity, he soon finds that only if he finds a perfect replacement, he can retire from his job. Discovering so, Scott makes up his mind to do so and live his normal life all over again.

Although, he soon rethinks his decision upon realizing that he had chosen the wrong person for the replacement, who is less capable of taking responsibility for Christmas eve. This compels Scott Calvin to resume his job so that no one else ruins the holiday while his family is on their way to the North Pole.

Who is Featured Among The Santa Clauses Cast? 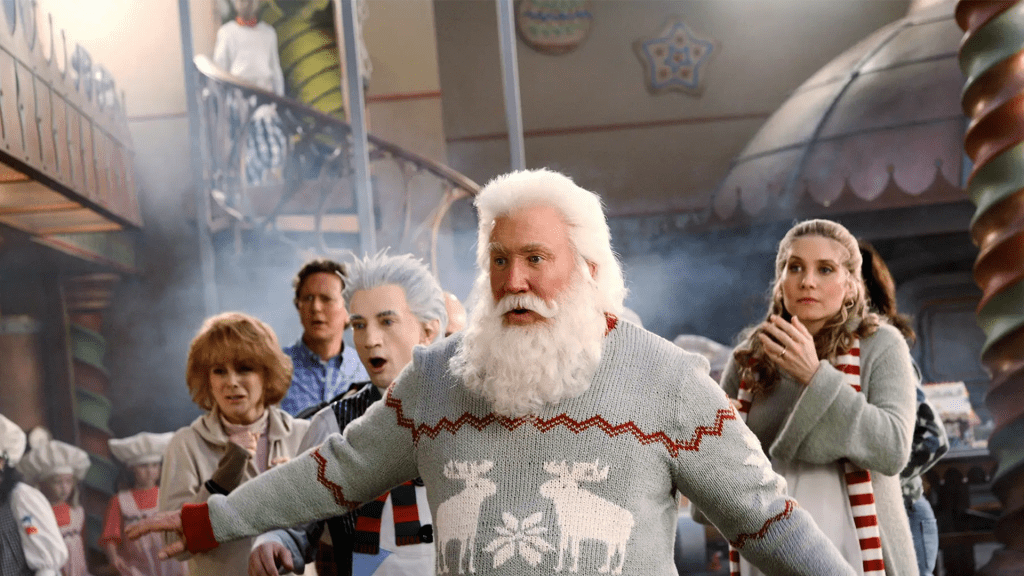 Apart from Tim Allen, who has returned to his titular character, Elizabeth and Eric Lloyd have also returned to essay their respective role of Scott’s wife and son, respectively. David Krumholtz returned as Bernard the Elf and joined The Santa Clauses cast.

The new cast members include Elizabeth Allen Dick as Sandra (Scott’s daughter). Initially, Elizabeth was about to play the role of one of the elves. However, while she auditioned for the role, her comic timing impressed the show makers; she was given a much bigger role.

Kal Penn is Simon Choksi- the ultimately replaced Santa Claus and Laurs San- an antagonist who is essaying an evil Christmas witch. Watching these actors bouncing off the screens in the next four weeks, with each episode streaming every Wednesday, will be enticing.

How Many Episodes The Santa Clauses Will Have?

The Santa Clauses will have six episodes, out of which two were released on 16th November 2022. The remaining four episodes will take the way of weekly releases, with the upcoming episodes streamed every Wednesday on Disney Plus. Each of these episodes will have a runtime of thirty minutes. So, all Christmas fans are ready to spend half an hour of their day with The Santa Clauses this holiday season. The Santa Clauses season finale will stream on 14th December 2022, just 11 days before Christmas day arrives the next month. The episode release schedule for the Disney Plus comedy series would be as follows:

Disney Plus hasn’t revealed the title of episodes five and episode 6.

Will There Be Season 2 of The Santa Clauses?

While Scott Calvin’s hunts for the Santa replacement begin, speculations run the Christmas series would revive for another season. Filled with funny elements, it’s been difficult for the audience to deviate their attention from any other. Since Tim returned as Scott Calvin, the demand for The Santa Clauses season 2 has been quite high among his fans.

Possibilities are Disney Plus considering releasing another season for the limited-run show. In a recent interview Jack Burditt, the creator of this Christmas special series stated that he thinks the show will return for the second season. If Disney Plus allows the further project, we may see our all-time favorite Santa Tim Allen as Scott Calvin again. If everything goes well, then The Santa Clauses season 2 may come back in April 2023.