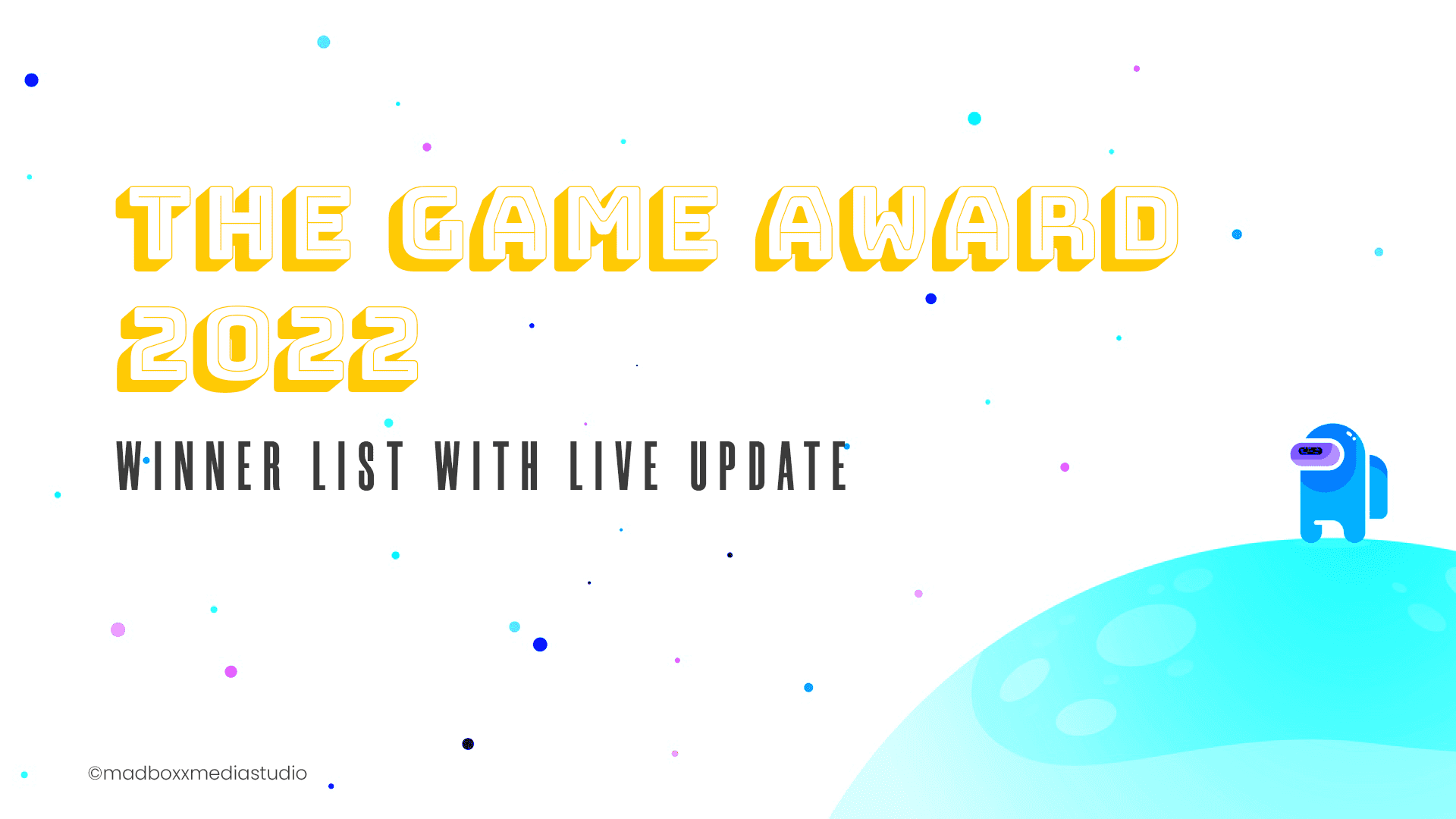 So, the Game Awards 2022 calls a wrap, and we are to reveal the winner of the most significant award: Game of the Year here. The video game industry’s biggest premiere award show is back to accolade its champions for 2022. The gamers and developers are flying high on an upbeat night, with their games and studios gaining global recognition due to their exemplary talent.

The Game Awards 2022 was held at Microsoft Theatre in Los Angeles, California. Canadian video game journalist and tv presenter Geoff Keighley moderated the prestigious gaming event. From Game Award 2022 nominees and trailers to the most awaited winners, here are some key takeaways from the event Popgeek has covered. 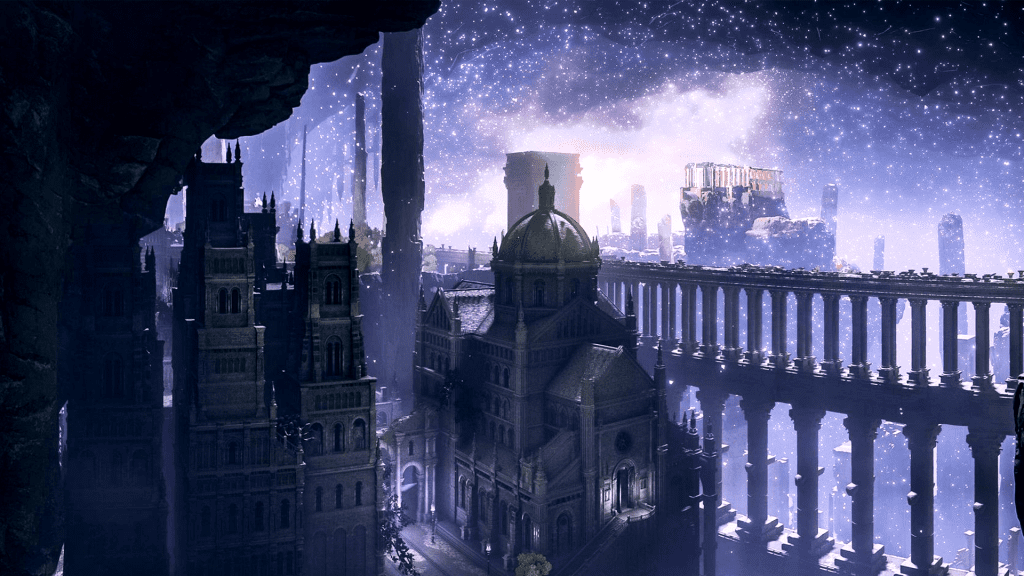 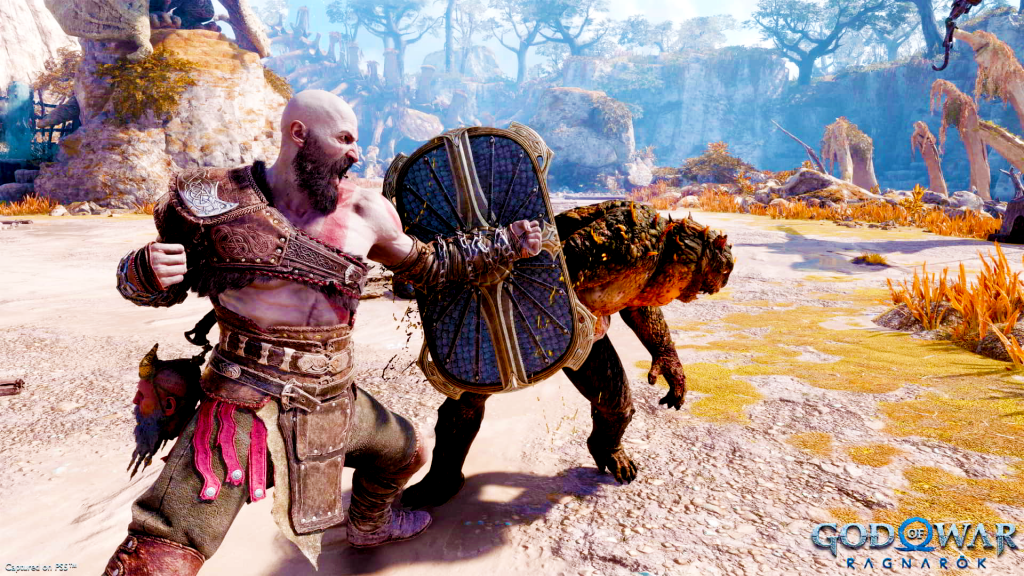 Nominees– A Memoir Blue, Citizen Sleeper, Ending- Extinction is Forever, Hindsight, and I was a Teenage Exocolonist

Nominees– Cult of the Lamb, Neon White, Sifu, and TUNIC 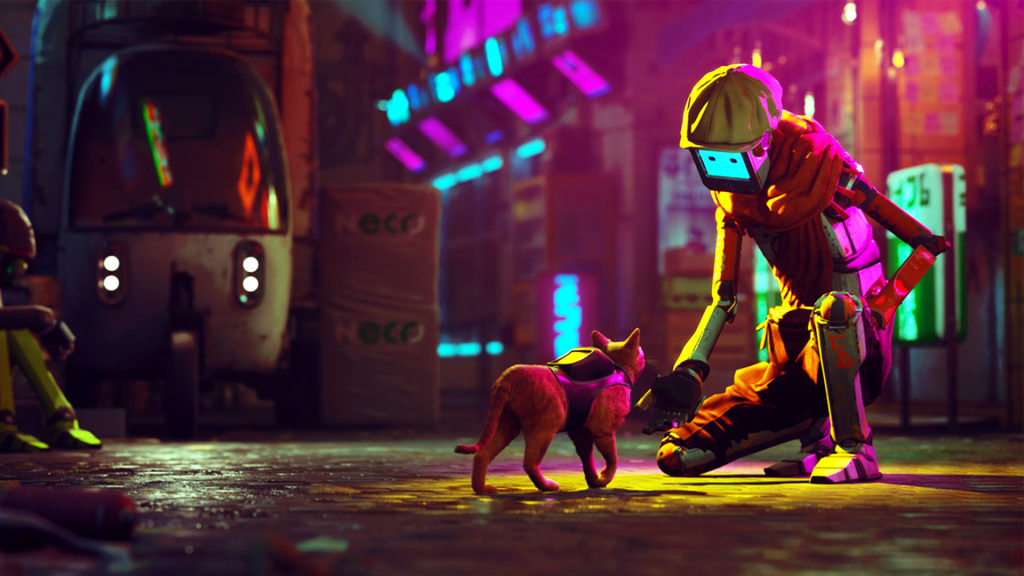 Nominees– After the Fall, Among Us VR, BONELAB, and Red Matter 2

Nominees– As Dusk Falls, Returnal, Return to Monkey Island, The Last of Us Part 1 and The Quarry 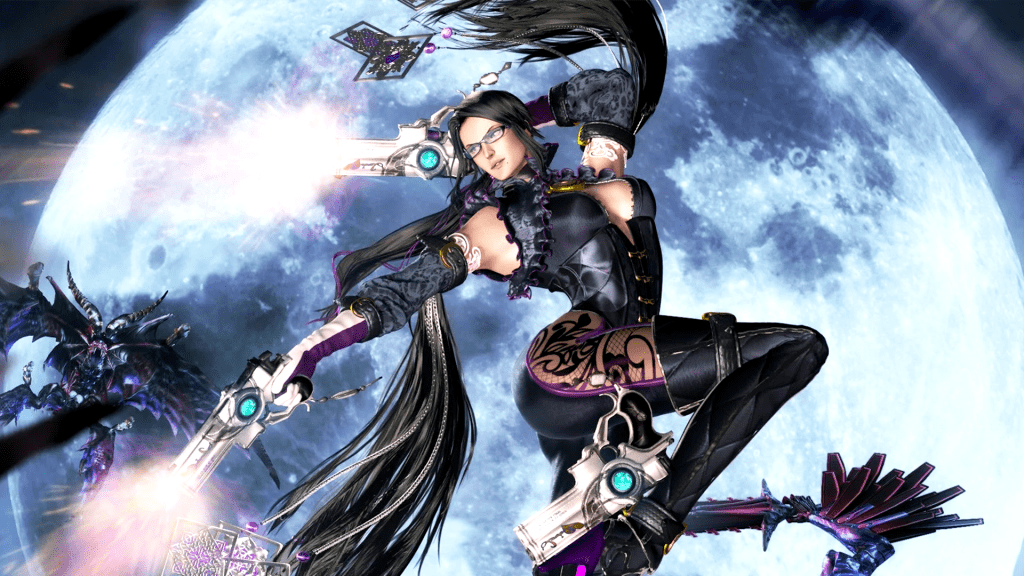 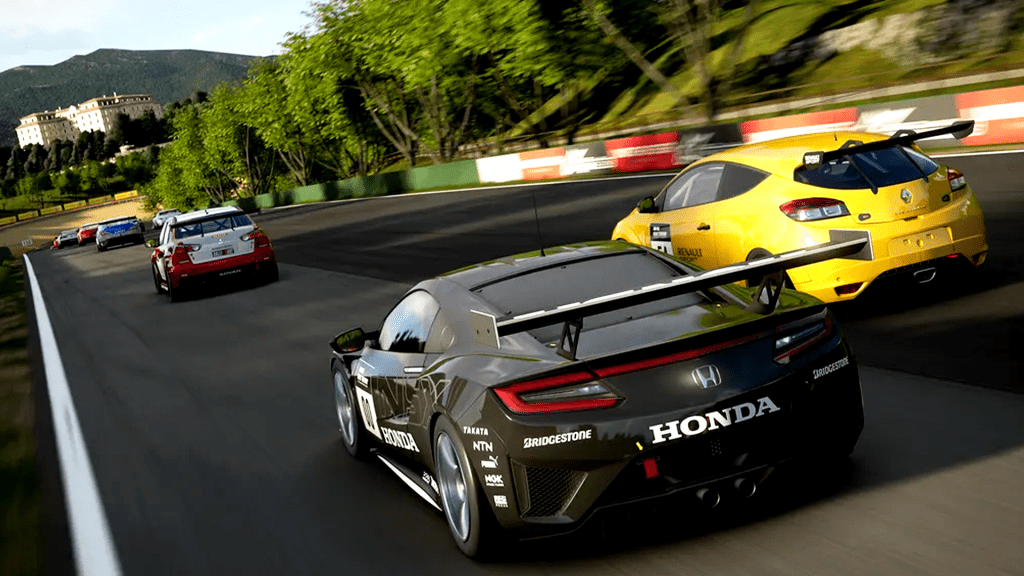 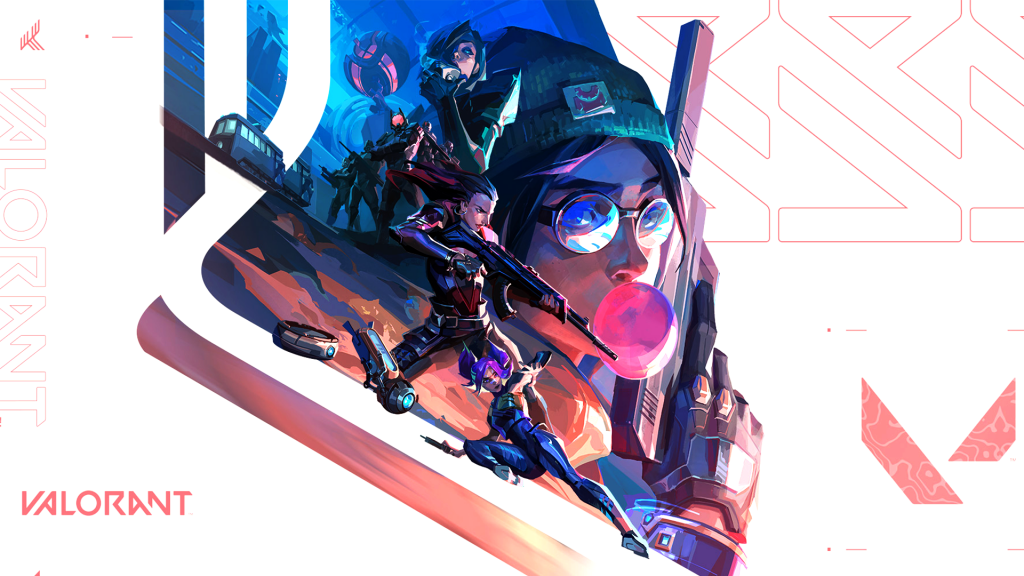 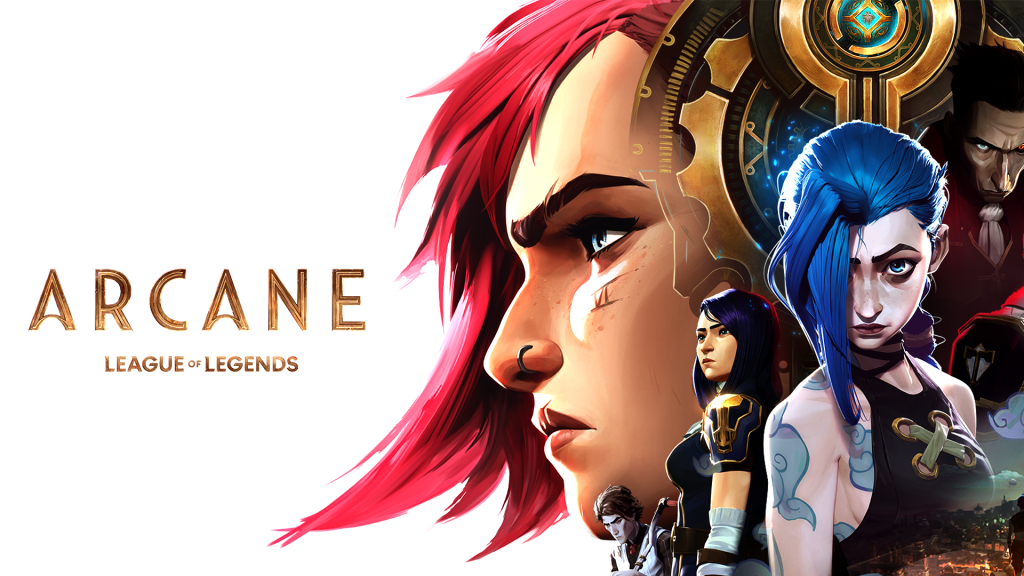 So, that’s all the key takeaways, nominations and winner list Popgeek covers for Game of the Year 2022. We are delighted that our readers spent their precious time with us throughout the live updates. The most outstanding video games award for 2022 teases what it has in store for 2023. To uncover a detailed view of how the trailers and release dates of your favourite video games, stay tuned with us.

Meanwhile, if you want to closely watch the announcement and original opinions of Game Awards 2022, you can check out the official handles of The Game Awards on YouTube, Twitch, Steam and Twitter.

The mega event is now available in the said locations. So why wait? Hurry up, catch all announcements of the 2022 Game Awards, and share your experience with Popgeek. 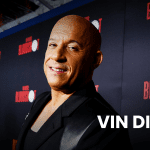 Previous Story
How Much Vin Diesel Get Paid For Fast And Furious 10?
→ 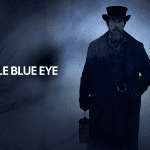