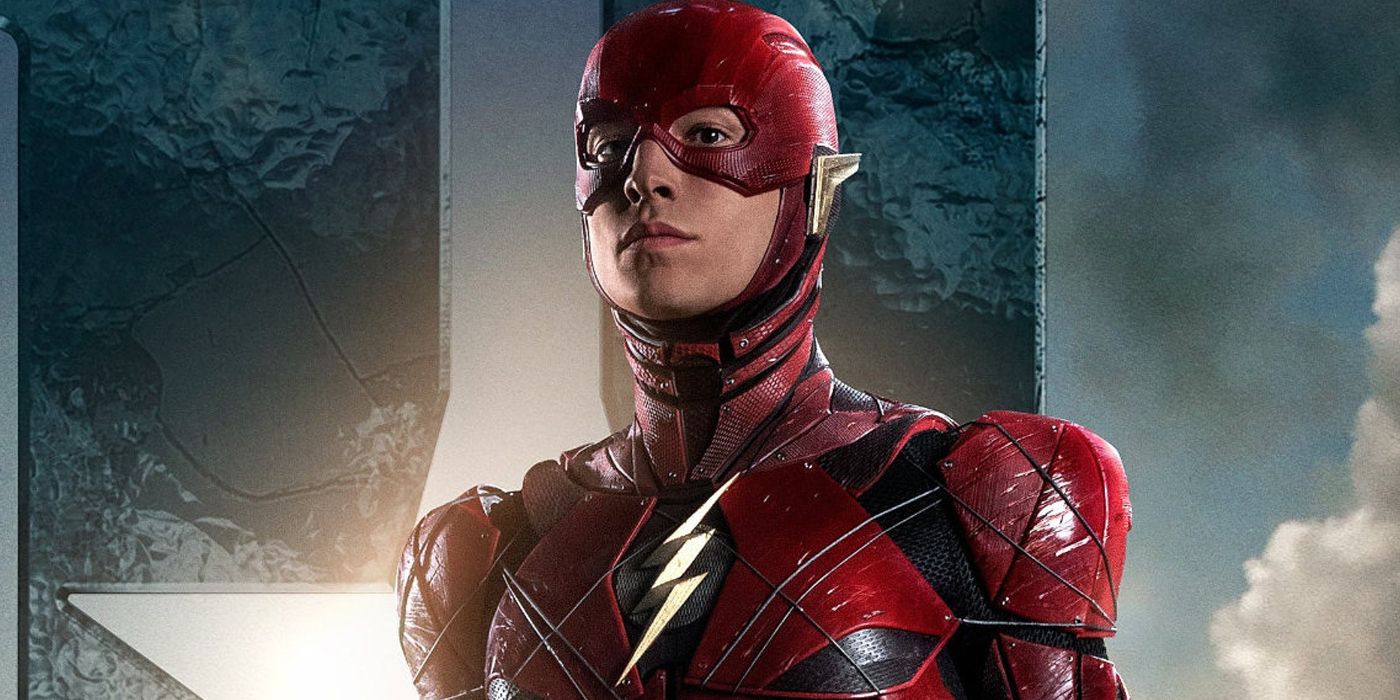 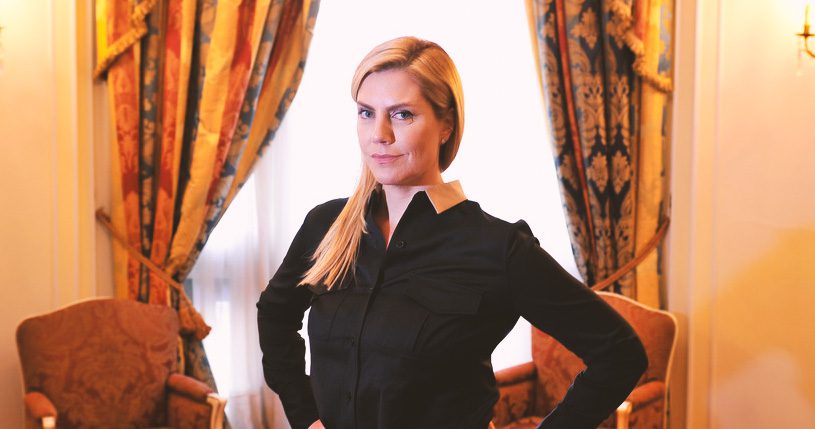 Directed by Andy Muschietti, Warner Bros, The Flash Movie starring Ezra Miller, is all set to release on 23rd June 2023. The Film has faced many delays owing to other DC Extended Universe surrounding it, but it seems like this date won’t slip away, and the filmmakers will stick by it.

A recent report has suggested that The Flash actor Ezra Miller’s off-screen behavior has landed the film in trouble. Following his controversy about carrying weapons and armor, fans are not as receptive to the movie as expected.

Despite the producers canceling Batgirl, it seems like The Flash won’t wait anymore to get a theatre release and will move ahead with $200 million, making it hard for the movie offcut. 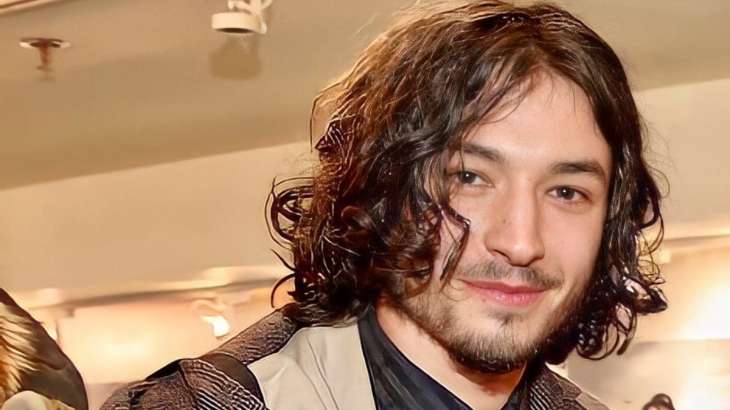 The first Flash live-action solo movie is in its post-production phase at DC Films and Warner Bros. Discovery when only nine months left for its release. Recently, we saw Muschietti celebrating his 49th birthday with the movie composer, who even treated him with a surprise during the editing phase.

It’s Maybe a Main Theme of The Flash Movie 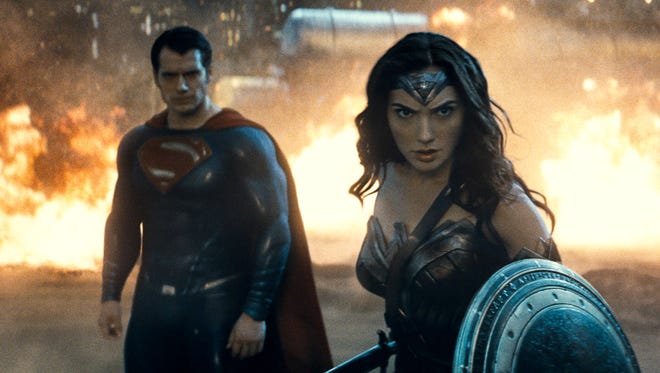 A few days ago, Film Producer Barabara Muschietti shared a video on his Instagram handle that slightly teases The Flash’s main theme song.

The initial 8 seconds sound is quite familiar to other superhero movies, interesting the fans to believe this may hint at what Muschietti’s film will play alongside its run.

Continuing the celebration, The Flash movie composer Benjamin Wallfisch gave a gift to the director, to which Barbara passed a funny joke in the post that she only gifted a dish set to her brother.
( video ) 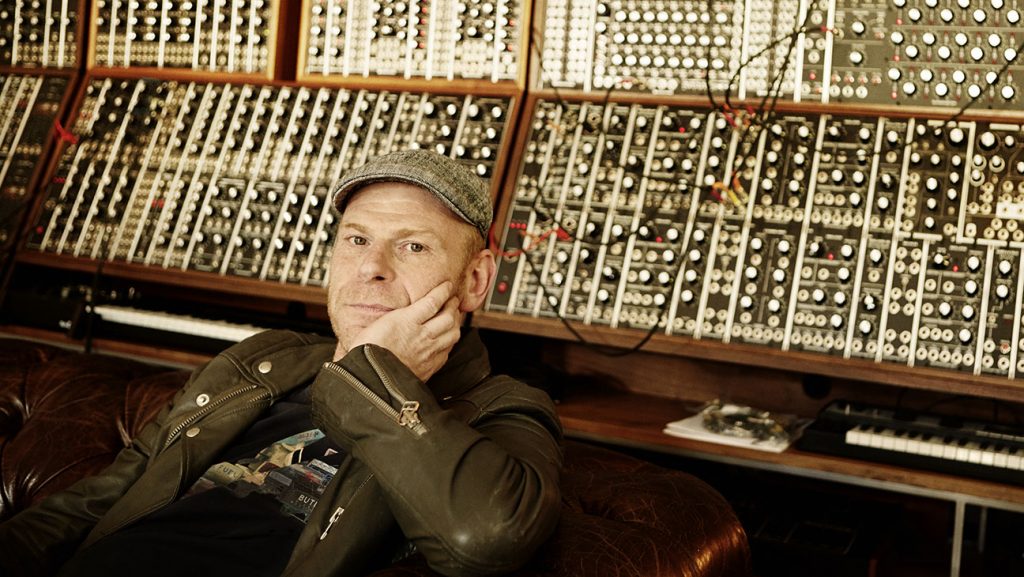 The Flash Movie The iteration of Barry Allen by Ezra Miller has no remarkable score yet in the DC Extended Universe. Tom Holkenborg’s The Speed Force Theme in Justice League was the most recent attempt.

Over the past few years, the Marvel Universe has been ahead of the DC Film’s curve. Still, characters like Gal Gadot’s Wonder Woman and Henry Cavill’s Superman have been highlighted.
So if the initial eight seconds of the Instagram video is a central theme of The Flash Movie, then it’s good news for its fans.

The theme song, grown with pace and energy, has a similar build-up to the Spider-Man score by Danny Elfman. Increasing the score while it plays, the sound fits with the fast man alive. For now, we could hope for its official tease during its first trailer release in the upcoming period.

Warner Bros, have scheduled the release of The Flash which won’t be pushed any further. We are soon to see Ezra Miller as Barry Allen. Earlier Barry Allen has made appearances in films like Justice League, Suicide Squad, Dawn of Justice, Batman Vs. Superman and now Warner Bros are reprising the Barry Allen role as the titular character in The Flash.

He will grace the project as a speedy superhero in the DC comics film making its way to the Marvel Cinematic Universe in future.
What is your opinion on The Flash? Share your thoughts in the comment section.