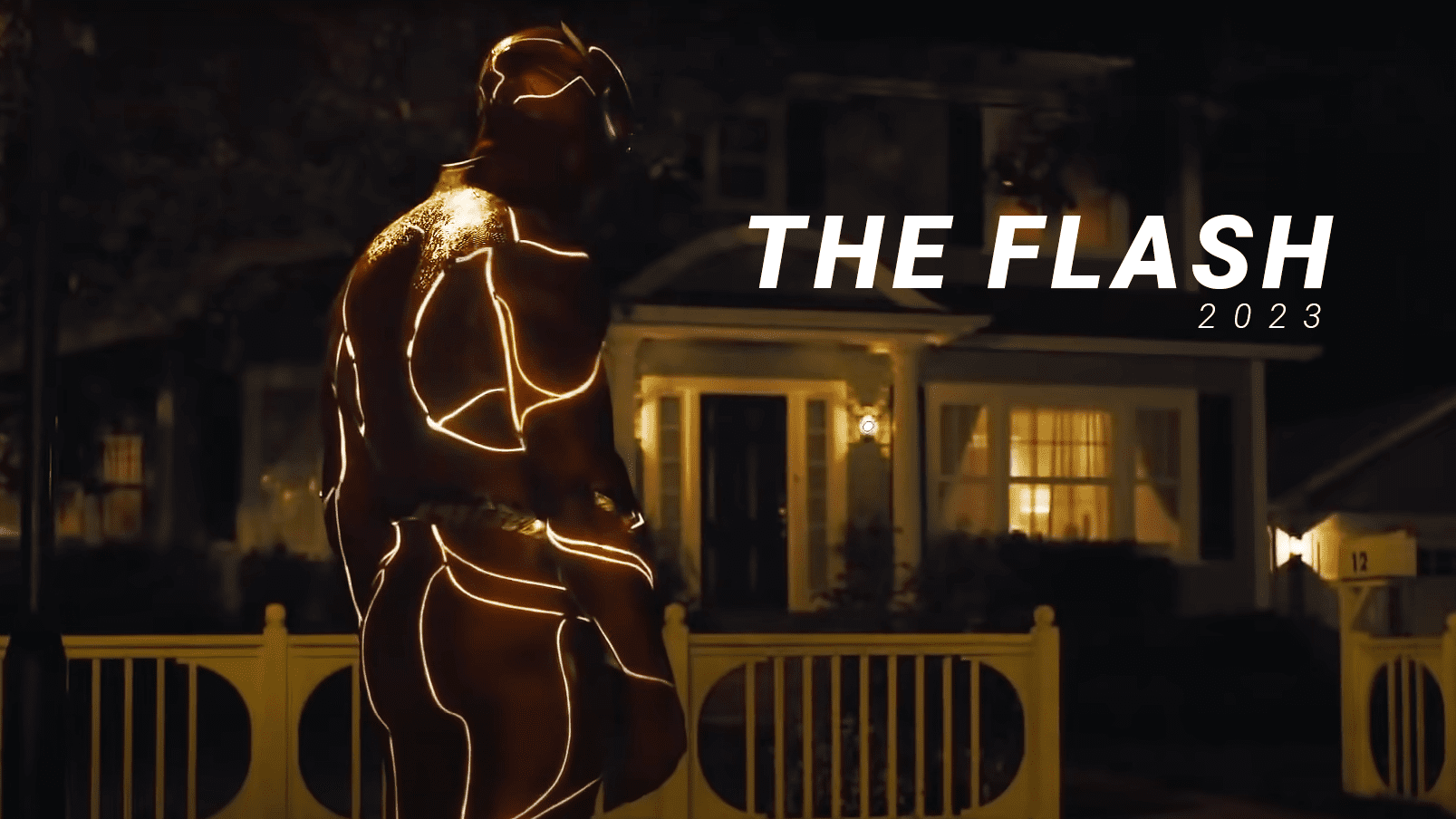 What is The Flash movie release date? At a point, The Flash was supposed to hit theatre after Justice League’s release in 2017. Although, that didn’t happen. And after years of development, the DC superhero flick is finally turning into a standalone film. Grace yourself as Ezra Miller has marked his return as Barry Allen, and the film is under production. With the movie about to hit the theatre in a few months, we are here to spill some beans you may need ahead. Here is everything we have covered about The Flash movie trailer 2023.

The Flash Movie Release Date: When is the Scarlet Speedster Hitting Theatres? 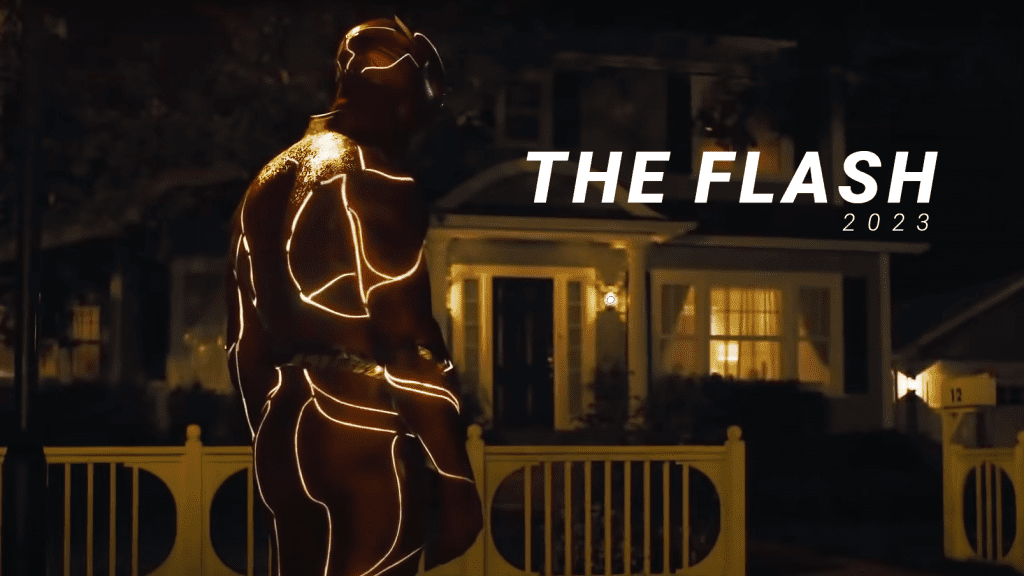 The Flash movie release date is 23rd June 2023, the new date after too multiple postpones. Ezra Miller starred The Flash may get a theatrical release before streaming on HBO Max. Therefore, the audience expecting its OTT release instead of watching it on big screens will have to wait for more until the movie makes an official release.
Earlier, the film was about to release on 3rd June 2022, and then in November 2022, it has delayed again by a few months.
The Flash started its production on 26th April 2021, with Ezra signing the film in 2014. Thus, by the time we watch our favorite Barry Allen, let’s discuss The Flash plot.

The Flash movie Plot: What is the Film About? 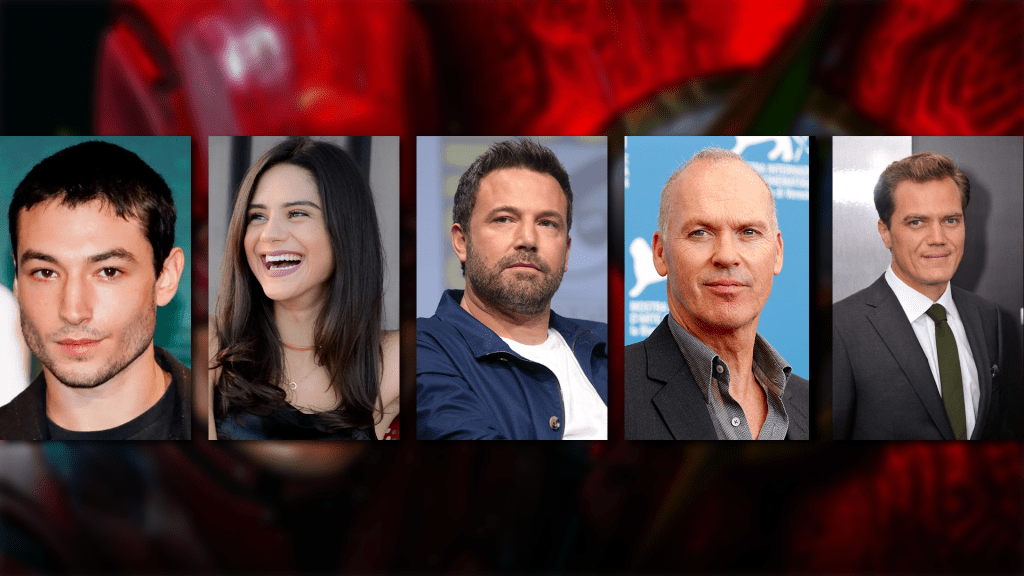 The Flash movie is another new arrival in the DC Extended Universe built around Barry Allen (Ezra Miller). As Warner Bros haven’t revealed the plot details yet, we know the storyline is created after the events of Justice League.
Above all, the film will switch to a DC multiverse through the return of Michael Keaton and Ben Affleck’s Batman version. Yeah! You heard it right. We will have two Batmans in one role. Not just that, but we will also have a Supergirl in the story. As the production house or The Flash cast hasn’t given us the plot details, we know the film will be inspired by Flashpoint, which sees the creation of an alternate timeline.
The multiverse that will reportedly be explored in the film implies a unified universe with valid cinematic creations. It will also show the relationship between Batman and The Flash, as their respective characters are more related than we imagine. Both of them lost their mother in a turn of events, which is a sentimental vessel of the film. It’s been shot in multiple locations, so we can expect a lot of running.

As said, Ezra Miller will be back as Barry Allen. Ron Livingston will play Barry’s father, and Maribel Verdul, in the mother’s role. Kiersey will reprise her role as Barry’s love interest Iris.
A few months ago, the production house revealed more information on The Flash cast, with Michael Keaton and Batmen Ben all set to come back as Caped Crusaders. The Flash will be bunched with multiple superheroes and two Batmans.
We will also have a debut of Sasha Calle as the film’s Supergirl, and recent footage of the movie has also confirmed the return of Michael Shannon. He last appeared in 2013 in Man of Steel, and a trailer released in CienmaCon 2022 has confirmed the actor’s return to the big screen.
However, Ray Fisher will not return to the 2023 movie. Earlier, he was about to be part of the film, but Warner Bros. Pictures has eliminated his role.

The Flash Trailer: Is the Flash Movie Trailer 2023 Released?

Warner Bros. Pictures has yet to release the official trailer of The Flash movie but has teased a clip at the last DC Fandom Event. The long wait really annoys us when it concerns watching Michael Keaton in the batsuit.
However, Warner Bros showed us a brief trailer for The Flash at CinemaCon 2022 and gave us the first look at Ezra Miller, Michael Keaton’s version of Bruce Wayne, Sasha Calle’s Supergirl, and Michael Shannon’s Zod.
But that wasn’t the complete The Flash Movie Trailer 2023. Thus fans have to wait a bit more for the official The Flash Movie Trailer 2023 to get more nuts about the film.