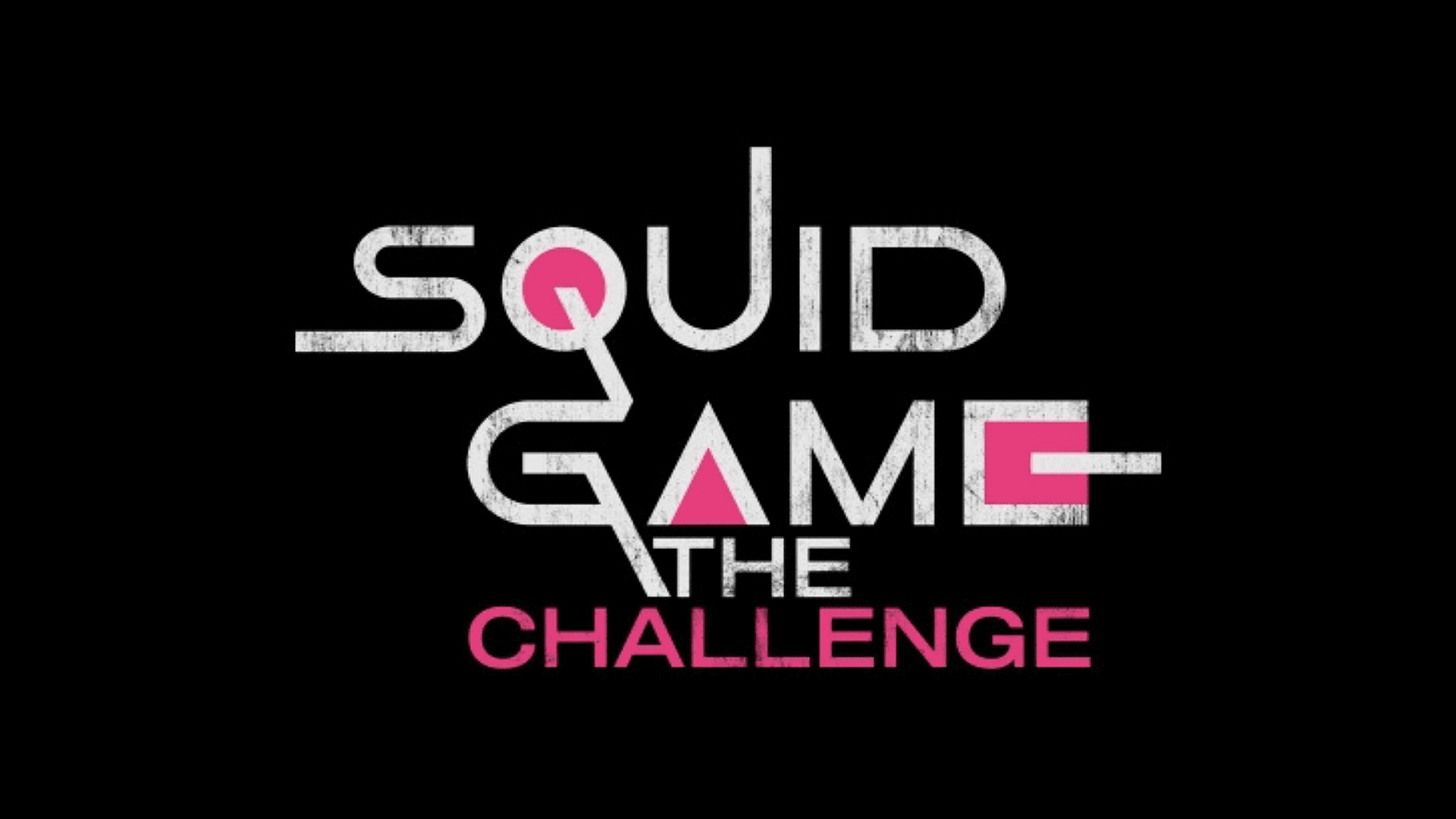 . Yes. You are reading it right. Netflix is bringing a reality competition series of its popular dystopian tv show Squid Game. Titled Squid Game: The Challenge, a Netflix reality show, will see 456 real players competing through a series of the game to win the ultimate life-changing reward of $4.56 million. Crazy amount? Now we’re just hoping Squid Games The Challenge to bring mind-boggling games.

Hey, don’t worry; it’s not a deadly game this time. While the participants compete in the reality game, their alliances, strategies, and characters will be tested. As the game rounds pass, the competitors will gradually be eliminated. And despite the gore and blood being excluded this time, the stakes are still high. Ask yourself, is squid game the challenge real? Read all details of the series here and find your answers right away.

Why is Netflix Bringing a Squid Game Reality Series? How Does the Real-Life Game Rolls?

It was on 15th June 2022 when Netflix announced the reality tv show Squid Game: The Challenge. Since the Korean drama premiered in 2021 on Netflix, fans have gone head over heels for the show’s deadly and grasping concept. The deadly game eventually became the streamer’s most popular and watched show the same year.

Seeing the show’s popularity among fans, Netflix first renewed the series with Squid Game season 2 and thereby with Squid Game: The Challenge, a real-life tv show with real-life players joining the competition. We have already shared information on the Squid Game Season 2 release date, cast, and more. You can click on the link below to get full details of the show here.

Want to know how games in the reality show will roll out exactly? First, answer this, have you watched Squid Games season 1? If yes, you might get an idea of how games in Squid Games: The Challenge will be played. Because, to date, neither Netflix nor any sources close to the show revealed the specific games of the competition.

We hope to see our favorite red light and green light game. And you? Is there any specific game you want Netflix to add to its new reality show? In the red and green light game round, the participants had to run to save their lives on the show. This will be interesting to watch and participate in that round without any fights and violence.

Netflix has only hinted that the new games will be quite different from the games we saw in Squid Games season 1. This time, the real-life Squid Game season will test the strategies, alliances, and characters of the 456 players competing with one another. Let’s wait and see what and how everything takes place.

When is Squid Games The Challenge Releasing? How Do You Participate in the Netflix Squid Game Challenge?

Sadly, there is no confirmed Netflix Squid Game reality show release date, but possibilities are higher; the reality show will premiere this year only. As soon as filming for the Squid Games-inspired series begins, we will update this page accordingly.

You don’t need to enter a different world to get along in the games. The recruitment process for Squid Games The Challenge is kicked off by Netflix for the U.K., the U.S., and Global Casting of the reality TV show. Participants applying for the competition must be 21 years of age and have good English fluency.

The recruitment started in June 2022 and, unfortunately, closed in September 2022. This means if you have to come to know about the reality show now, you can no more participate in season 1. Although, if you have a keen interest in participating in a Squid Game-like show, you can probably wait for the next season’s registration.

Who is the Cast and Crew of Squid Games The Challenge?

Despite the Netflix Squid Game reality show casting being officially closed, you can still express interest in upcoming seasons by clicking here. The official casting website, which invited applications from real players, assured them no one’s life was at risk in the real-life competition. The official synopsis of the Squid Games The Challenge reads – The stakes are high, but in this game, the worst fate is going home empty-handed.

Regarding the crew details of the reality tv series, Nicola Brown, Tim Harcourt, John Hay, Nicola Hill, Toni Ireland, and Stephen Lambert are producing the show. How many episode of squid game will the reality tv show release? Well, Squid Games The Challenge will release 10 episodes set in the outskirts of the U.K.

Is There Any Squid Games The Challenge Trailer?

No, Netflix is yet to release the official trailer for Squid Games The Challenge. Although, the streamer did tease teaser footage of the reality series on the date of its announcement. The teaser glimpses some faceless Squid Games guards and some anxiety-filled clips from Squid Games season 1. A message also appears on the screen: The Biggest Netflix show becomes the biggest reality series ever, without the biggest prize ever. The forty-seven seconds clip concludes by quoting – The biggest risk is not playing.

So, what do you think of Squid Games The Challenge? Do you have the qualities to win the game and take home the ultimate prize money? Drop your answers below. 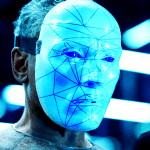 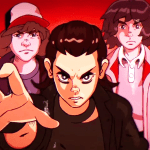