Squid Games 2 Release Date- When will Netflix Bring Back the Series? 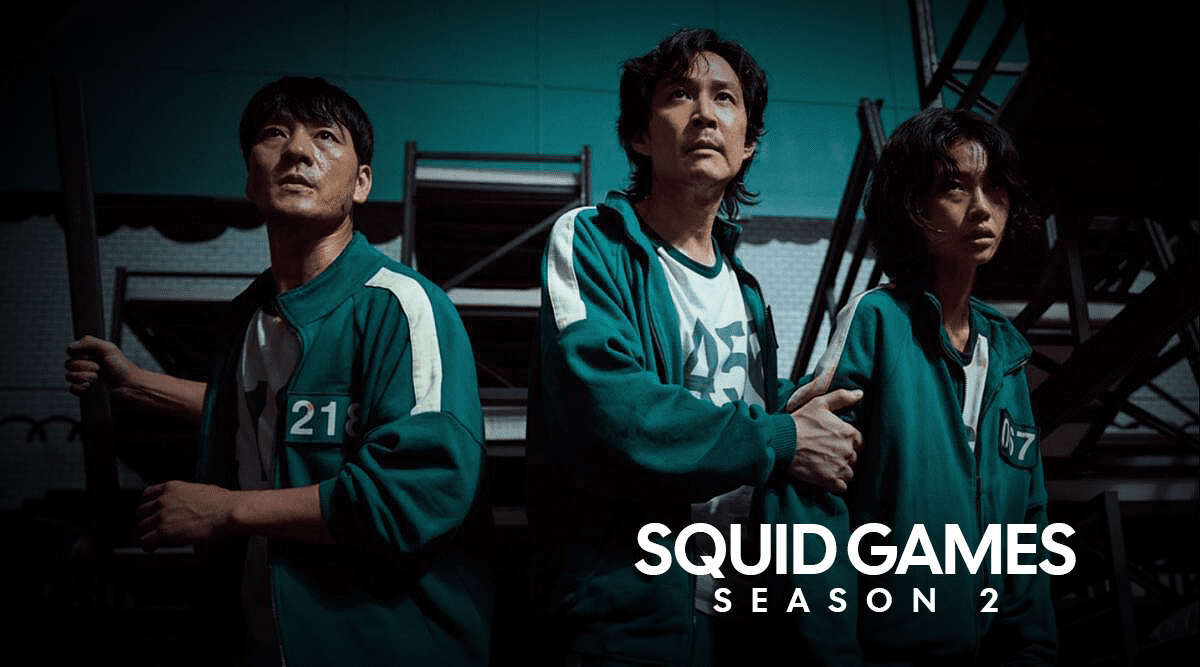 Squid Games is a popular thriller series by Hwang Dong Huk. Initially, when the series dominated the streaming platform, speculation ran regarding the series’ uncertain future. But who had the idea that the K-drama would become a global sensation one day that Netflix would be left with no option than reviving the show with Squid Games season 2?

Squid Games season 1 revolved around hundreds of cash-strapped players who received a mysterious invitation to participate in a children’s game to win a whopping 45.6 billion. The game is held on an isolated island where the players are locked until one of them is declared a winner. Like sounds, the game isn’t easy to win an attractive prize as many things are at stake. The participants of the survival game will do everything they can to survive till the end, or they will die struggling for the prize. Scary right? But this dark twist was the one big reason for the show to attain immense fame worldwide.

To date, Netflix hasn’t revealed the official date of the thriller show, and for quite some time, the mystery will remain. Following the bunch of questions flocking social media handles, Hwang one day answered that he would continue the show with its second season and reveal the release date soon if things went right with the scripts and cast selection.

If we reference Squid Games season 1, let’s remind you that the show began filming in 2019 and was released on 17th September 2021. This means it took two years for Hwang Dong to build the survival game for the players and the audience to watch. Similarly, Hwang might only release the Squid Games season 2 by 2024 if he starts production today.

At the moment, the official announcement subject to Squid Games 2 cast hasn’t been made yet. It is possible we may see the returning cast members or may not unless the next season is a prequel. As we all know, Squid Games season 1 saw the death of most of its characters; their comeback for season 2 is an impossible thing.

However, if you are worried about your favourite Seong Gi-Hun, then be assured as the character is confirmed to reprise the same role again. A recent statement by Hwang Dong-Hyuk has verified the news. Therefore, possibilities are Gong Yoo would also return to combat the more dark and difficult challenges once again.

So, is Hwang Jun-Ho alive after being shot by the Front Man? Will his character come back for another season? Well, possibly yes. Recently, Wi Ha-Joon, who played Hwang Jun-Ho, has revealed that he wishes that his character doesn’t die in the show so that he can ask his brother why he became the game leader.

Speaking about the other Squid Games 2 cast members, If Hwang has decided to bring new or previous characters, he will uniquely feature them this time. Besides, if the viewers get a prequel to the series, then here is who is likely to come back-

Squid Games 2 Plot: Where Will the Next Season Head?

The official Squid Games 2 plotline hasn’t been revealed yet, but we are sure its story will revolve around the people who survived the survival game, including the frontman, Seong Gi-Hun and so on. If we talk about Gi-Hun, he’ll probably investigate the organization that created the life and death game.

This also includes the suspect Front Man, who eventually shot his brother and became the game leader. In the season finale, we saw Gi-Hun answering a call with the subject of the game’s next rounds chances are he can invade the world as in the first season.

On the one hand, the Squid Games fan is divided following the story’s plotline; a mass viewer is questioning why he crept into the Squid Game to locate his brother? Neither the show, crew, nor the cast confirmed the death of Hwang Jun-Ho after the Front Man shot him and he fell into the water. For now, there can be too many possibilities for the Squid Games 2 plot, but we have full faith in Hwang’s creative decision to intensify the story.

The show is about to start its production, so it’s quite obvious the release date is far away from now. Following this, we still need the official Squid Games 2 trailer but 10-second teaser footage that remarks the popular series’ return. As soon as we glimpse the series, we will update you precisely.

So, that’s all we have for your favorite Netflix thriller, Squid Games season 2. To receive such hot spoilers from your loved shows, subscribe to our page.