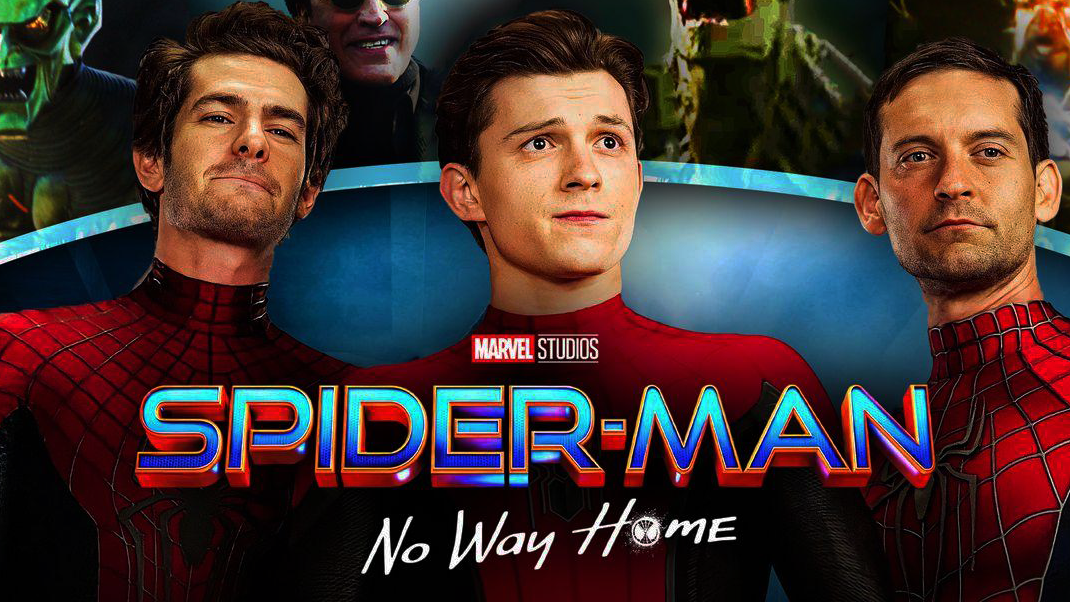 Spider-Man’s Extended Clip Arrived online after the movie premiered in the previous month.

The footage featured 11 minutes of an unseen clip and a fresh post-credit scene from Spider-Man: No Way Home.

The extended cut garnered mixed reactions from fans while giving one more chance to viewers to experience the reunion of three Spider-Men on the big screen all over again. People who lost the opportunity to witness Tom Holland’s threequel extended clip can now watch the movie online. 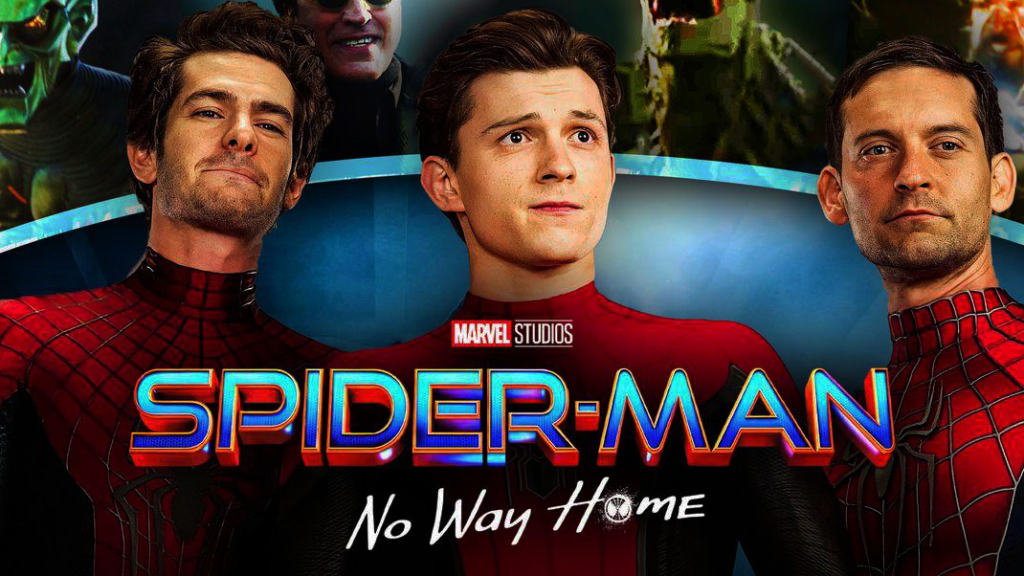 A movie insider Amit Chaudhari stated that the clip has some fun elements of Spider-Man: No Way Home, which is now premiering on Prime Video in various regions, including India. The movie is available for rental in India, France, Netherlands, Italy, Spain, Indonesia, and Australia.

Did the Extended Clip of Spider-Man: No Way Home Lived Up to the Expectations?

As the extended cut of Spider-Man: No Way Home got nine different release dates globally, the latest information about the fun elements is exciting news for the fans who didn’t watch the movies in the theatre.

Though the movie was a blockbuster, its extended cut release has drawn some debates over its impact. Still, the clip is also considered a masterstroke, owing to the film’s applauding performance at the Box Office.

As per the story point, the extended footage of Spider-Man: No Way Home clearly chronicled how Dr. Strange’s memory functioned in the post-credit scene. The clip also highlighted the fantastic dynamics between Andrew Garfield’s Spider-men and Tobey Maguire.

Spiderman fans will experience this table-turned multiverse saga at their convenience.

Spider Man: No Way Home is now available on all digital platforms for purchase.