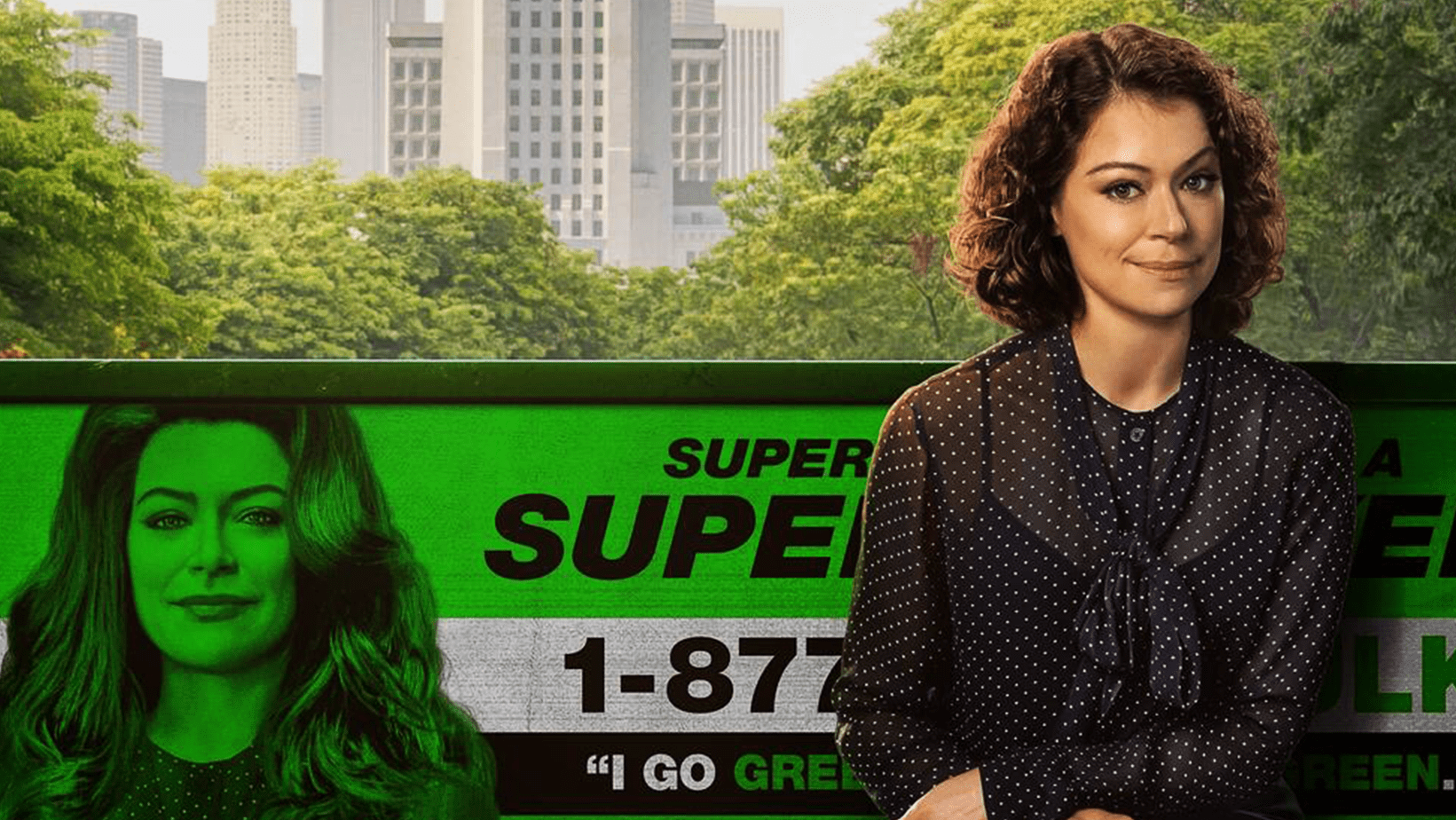 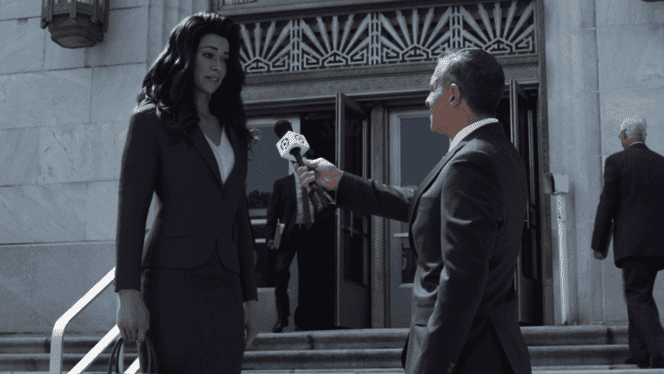 There have been many speculations since She-Hulk: Attorney At Law aired on the streaming service platform. Fans were questioning the showrunners and if the show would retain the audience, as Jennifer Walters is the leader of the all-female Avengers team, i.e., A-Force. Although today, we may be in A-Force territory, She-Hulk’s character has the potential to engage the viewers in the world of Jen Walters.

The trio of head writer Jessica Gao, Director Kat Coiro, and She-Hulk actor Tatiana Maslany may not be the real reason behind the success of She-Hulk: Attorney At Law Season 1, but they deserve a top portion of the shared credit. Kat and Jessica knew what they wanted to show on the board by featuring Jen, and we could not imagine a better actor than Tatiana Maslany to portray She-Hulk on the small screen. This also means that the show’s casting directors, Jason B. Stamey and Sarah Finn, deserve a shout-out for such fantastic casting. With no doubt, we can say that Jen has won our hearts in a go by moving ahead with an unbreakable desire to root for her victory.

Imagine someone who lives her everyday routine, does her job and suddenly becomes a giant green superhero. Can there be anything better than a sitcom to portray a mysterious thriller? Also, by adding humor to the shots, Jessica and the creative team highlighted a few most ridiculous parts of a woman’s everyday life while presenting the challenges of being a superhero with superpowers that bump on you in a way Marvel Studios has never tackled before.

The utilization of the sitcom format and the fourth wall breaks didn’t come to pieces until we got the season finale. Until She-Hulk Episode 9, Jennifer’s reliance on humor and her eye contact with the camera served well to the show. The irrelevant giant twist in the last episode of She-Hulk: Attorney at Law season 1 left the showrunners incapable of keeping up with the series’ tone and style.

We think Jessica could show some severe problems tackling with humor, but sadly the season just looked like it ran out of time. The humiliation leaves Jen’s experiences in favor of the quick-hits comedy, and the last episode had much to reveal and conclude within 30 minutes. It looks pretty unfair!

Surely, She-Hulk Episode 9 wasn’t the best installment as compared with the previous eight episodes. Still, it didn’t halt the show from being a hit on the screens. Fans and viewers speculating that this world won’t receive any acknowledgment in the Marvel universe are proved wrong. Even if it’s the season finale, it can’t take over the impact that previous episodes have left on the audience. The significant involvement of characters like smart Hulk (Mark Ruffalo), Daredevil (Charlie Cox), and Wong ( Benedict Wong) was just like the cherry on the cake that had a significant influence on the franchise’s future.

It’s Exciting to Watch The Wider Demographic In The Show 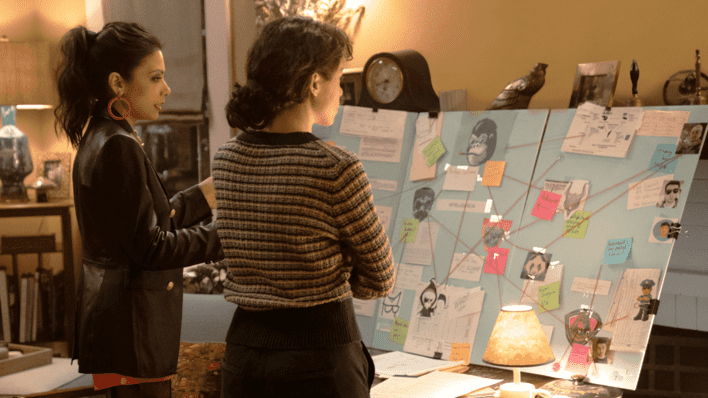 The new variety of She-Hulk Attorney At Law Season 1 in the Marvel Universe seemed like a feather on the cap. Also, it is worth to be noted that this is the first time Marvel has shown us female sexuality at the center of the series, as in most of its series MCU remains sexless.

In the modern world, where women are blamed, they are asking for it; Jessica Gao and the creative have broken the stereotypes built around them. They showed as a strong-headed woman in her 30s wants to have a healthy sexual relationship. The team also sent Daredevil to take the proverbial stride of pride.

Above all, season 1 of She-Hulk: Attorney at law has taken toxic masculinity into action in such a surprising way that we have never seen it in the mainstream superhero media or this franchise. Although you may say that many genres have taken the swings on the concept, She-Hulk season 1 has done commendably.

The number of young and older men who religiously see the Marvel Universe’s stories won’t be put down. She-Hulk only has cleared that this time Boys won’t be held for their actions; instead, they will be accountable for their deeds.

This was a unique appeal by the franchise and was louder than MCU’s. The Captain America flick and other superheroes who take action for all kinds of people are adorable. So, watching the broader demographic of the show is very exciting.

More About the Visual Effects and Canvas 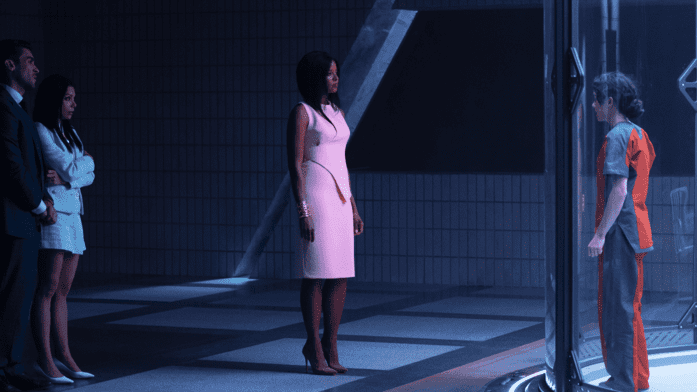 The visual effects and the use of canvas just touched our heartstrings since the time She-Hulk Attorney At Law’s first trailer dropped on Disney Plus. During the pre-production of She-Hulk, there were many rumors concerning the big budget of the series. However, those massive budget news were not confirmed by any reliable source. Thus, they will remain humorous until and unless any official She-Hulk member does not prove it.

Was the news impeccable for you, with someone beginning their career as a critic? Well, those effects were not annoying at all. Jennifer may look slightly different in contrast to the intelligent Hulk, as he could bear facial hair and imperfections. The setup of the Hulk’s future is well overdue for Mark’s rendition on the screen. Somewhat, She-Hulk screen looked more like a tv show with tremendous computer-generated characters. Maybe we will get used to it with some upcoming installment of She-Hulk: Attorney at Law, but the makers need to work more on the CGI. Just a thought, though!

She-Hulk Attorney at Law was a huge success. Initially, we could not connect with the show’s strings, which also stuck its final landing. But, we could not deny the entertainment came along the journey; we lived with She-Hulk.

We hope to see more of Jennifer Walters, She-Hulk, in the upcoming MCU projects. Given her bond with Daredevil, aka Matt Murdock, Daredevil: Born Again would be a well-thought-out project. Kevin Feige’s cameo also wasn’t bad either. The show also reminded us that if friends are to be made, they should be like Nikki, who backed Jennifer when the world criticized her for stealing the She-Hulk identity, which she didn’t. She-Hulk: Attorney at Law has shown us what true friendship and a superhero look like. At the moment, we are only rooting for more such A-Force projects, superheroes, and entertainment coming in the form of She-Hulk: Attorney at Law.

Though it’s pretty challenging to bring something exclusive on board, Gao and the company have truly lived up to our expectations by playing with the sitcom sandbox, familiarizing us with female sexuality in the Marvel universe, and involving significant characters in the franchise. And yeah, this time, we are expecting better material from Tatiana Maslany and the new Hulk Skaar.