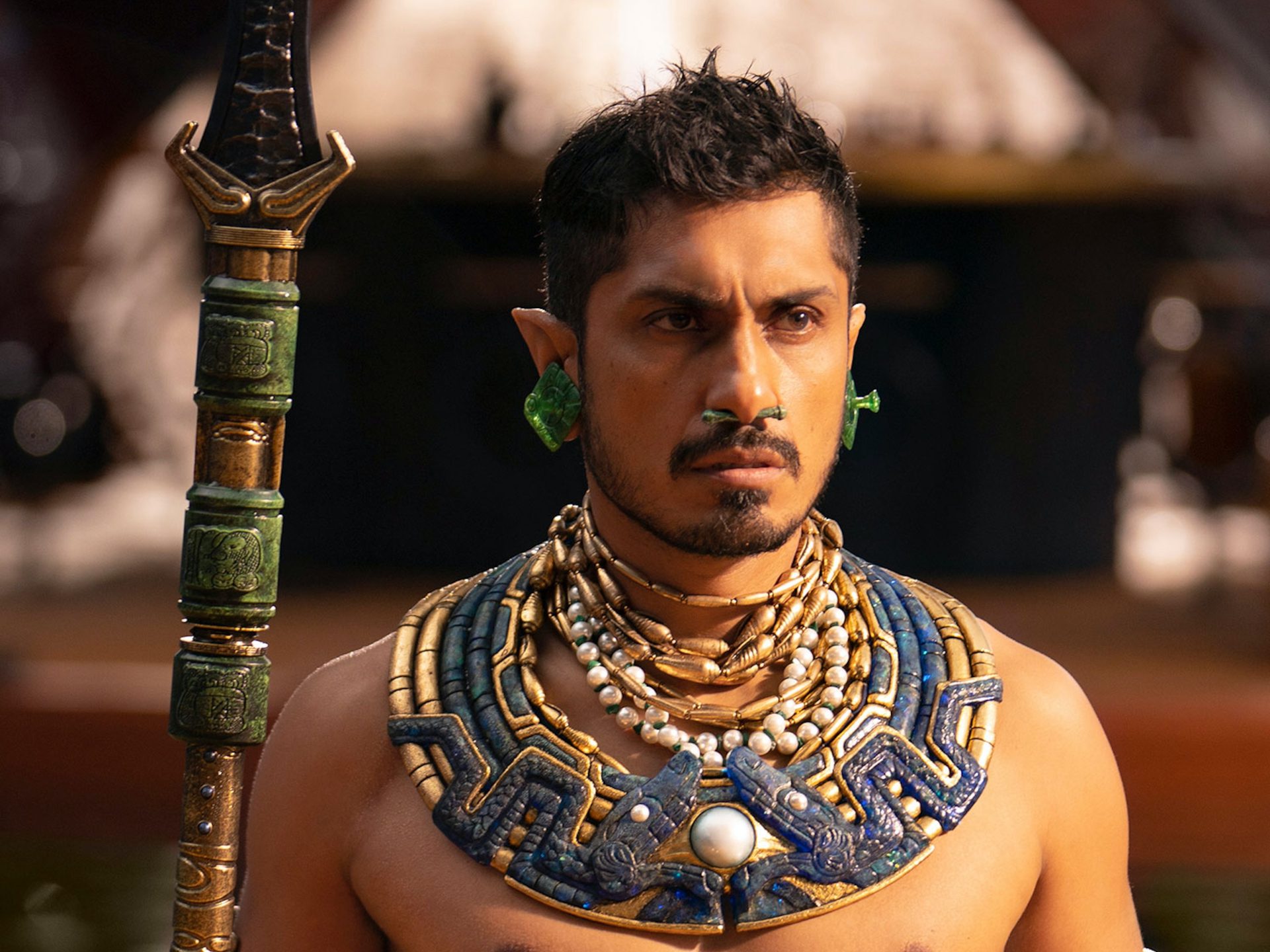 Half Atlantean and Half-Human, Namor the Sub-Mariner has fought for and against humankind. In today’s spoiler, we are going to discuss this enriching character. So if you are a Namor fan and want to know about the marvel character from its origin, this is the time you can catch its biography here. 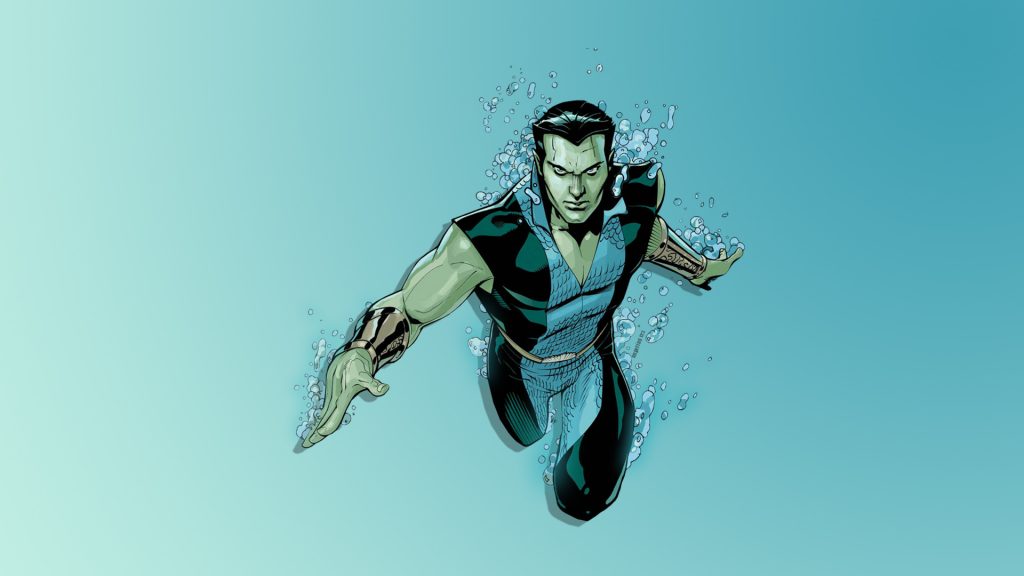 Also known as the Sub-Mariner, Namor was Born in the capital city of the Atlantean Empire. The human prince and the hybrid mutant son of an Atlantean, Prince Namor, are loved and hated by Earth’s population. Many people think of the character as a copy of Aquaman. However, that’s false. Nature Namor debuted in 1931, whereas Aquaman debuted in 1941. Thus, he is one of the initial superheroes of the Marvel Universe, seeing where Aquaman originated.

As an Atlantean, he protects his homeland fiercely with a massive chip on his shoulder. Anyone who threatens Atlantis would have to witness a full-scale invasion from the Prince.

Namor Marvel has never been a homebound person. He has been a member of X-Men and Avengers and made his villainous group called Cabal. Regardless of whom he works with, Namor always suggests better ideas of how the universe should be. His unique qualities make his enemies never cross swords with him. 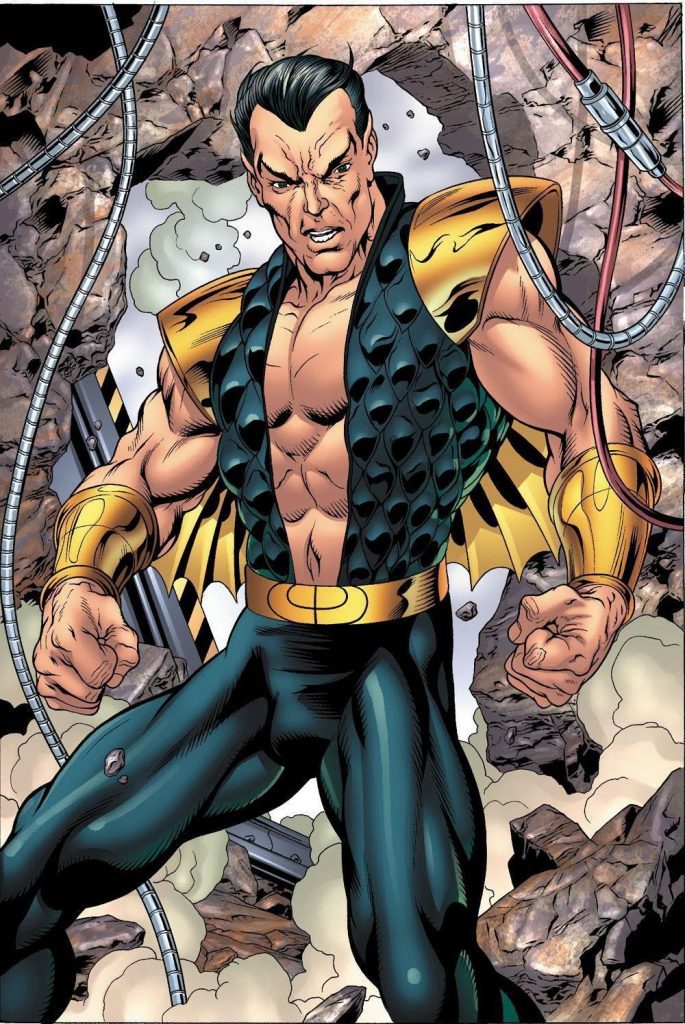 Namor’s story began when his human father, Leonard McKenzie, used explosive charges to discover what caused harm to Atlantis. This made the Atlantean Princess Fen notice him, and an unlikely friendship formed between Fen and Leonard, who eventually fell in love with each other and got wed. Though, soon as Namor took birth, Fen and Leonard parted ways.

The meaning of Namor’s name is Avenging Son, to which he also lives up. While Namor was a young prince, his mutant power manifested among the Atlanteans. He joined Attuma and Lady Dorma on a mission to find a magical relic, The Unforgotten Stone.

When they discovered it, it released a dark Eldritch energy that corrupts the people of the Swift Tide, making them murderous creatures. As Namor grows to adulthood, he leads an attack against the surface to let them know that Atlantis will not be trifled with.

At the time of World War 2, Namor and the surface members ally for the first time to fight the danger surrounding humanity. Further, he joins Captain America, Toro, Steve Rogers, and Winter Soldier with the same purpose. 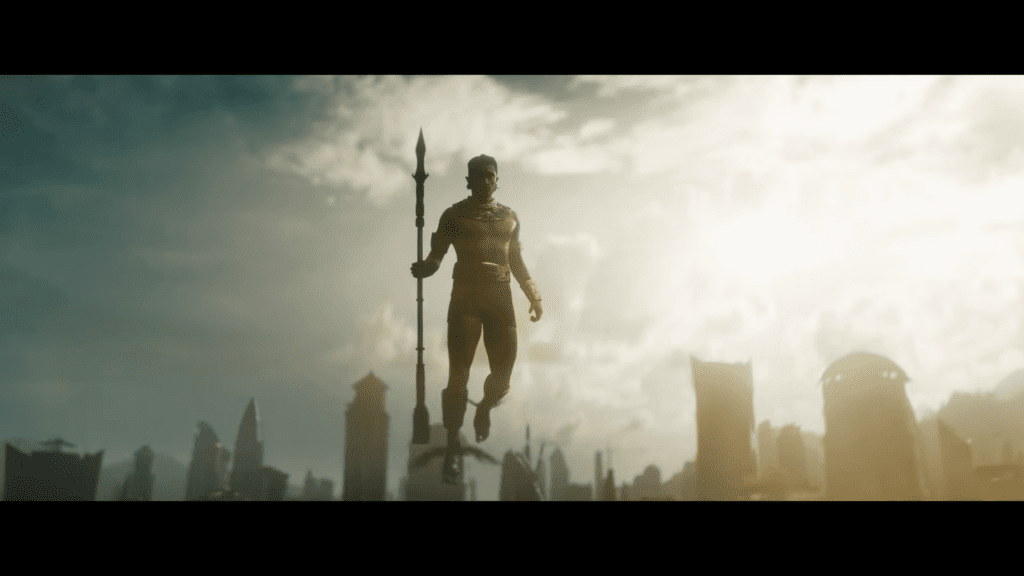 Namor Mutant Prince is more rigid and robust than any Atlantean or human. His increased strength under the water shows his telepathic abilities from his heritage. If required, it helps him communicate and order the sea life, including the fellow Atlantean soldier. Namor has increased longevity compared to other Atlanteans, and despite being born years ago, he has only grown a few signs of aging.

His mutant powers, represented by tiny wings on his ankles, are a gift of flight with the help of which he can fly for indefinite periods. Apart from his natural powers, his intuition and intelligence are also exceptional. While he leads the Atlantean armies, he equally leads the boardroom business. Not to forget, Namor has been the caretaker of the Power and Time stones, whom he protected at different points.

When Namor makes enemies, he makes them for life. This includes Attuma, Doctor Doom, Aquatic, Krang, etc. These have crossed paths with Namor once in their life and since then have been on Namor’s woe-to-be list. 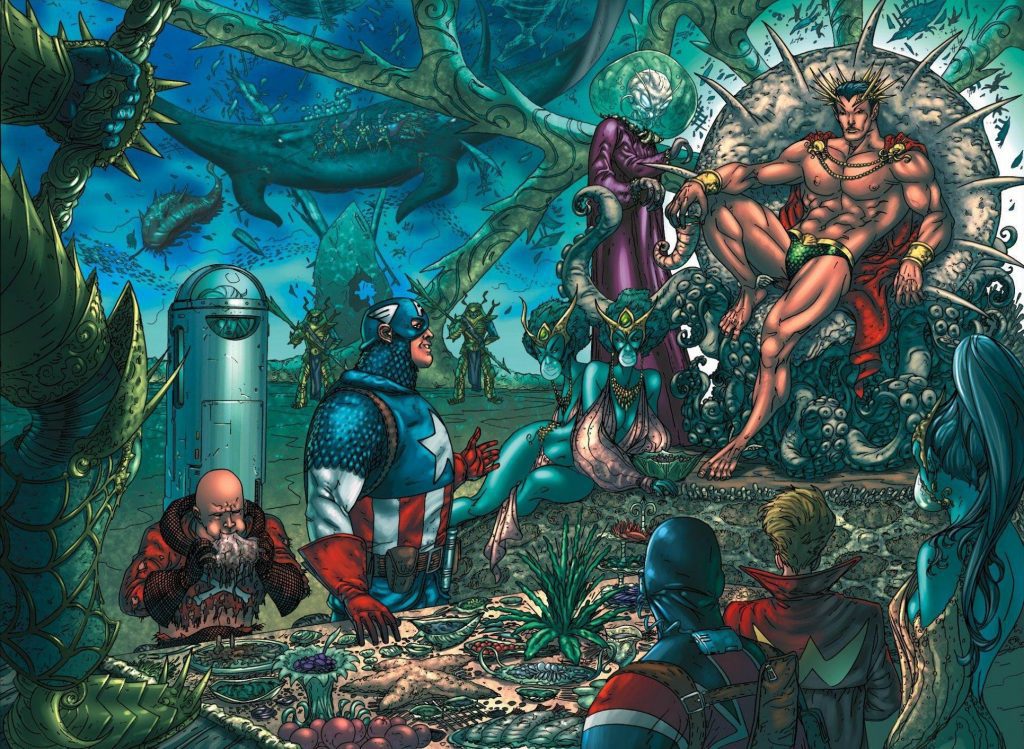 Namor the Sub-Mariner has made many fierce allies since the time he has been in action. Lady Dorma is his first and greatest love. While the pair will wed, some outside influences result in Dorma’s death, which prompts Namor to seek revenge on the responsible ones.

After Dorma, Marina entered Namor’s life. But, before their relationship could have a name, a tragedy strikes their bond when the lady’s love is forced to reveal her proper form. And guess who she is? She is a savage beast called Leviathan. After the revelation, Namor slays her and also regrets his deed.

Years later, Namor reappears as one agent of Atlas and soon joins a secret group called Illuminati. The group was formed to monitor the extraterrestrial events on Earth. Namor is among the group’s founders who destroy an alternate Earth resulting in his departure from the Illuminati.

During WWII, Namor the Sub-Mariner fought against the Axis powers alongside Captain America, the invaders, and Bucky. When the Avengers lineup, few members oppose his membership, but Namor proves his strength to the teammates and continues ahead. 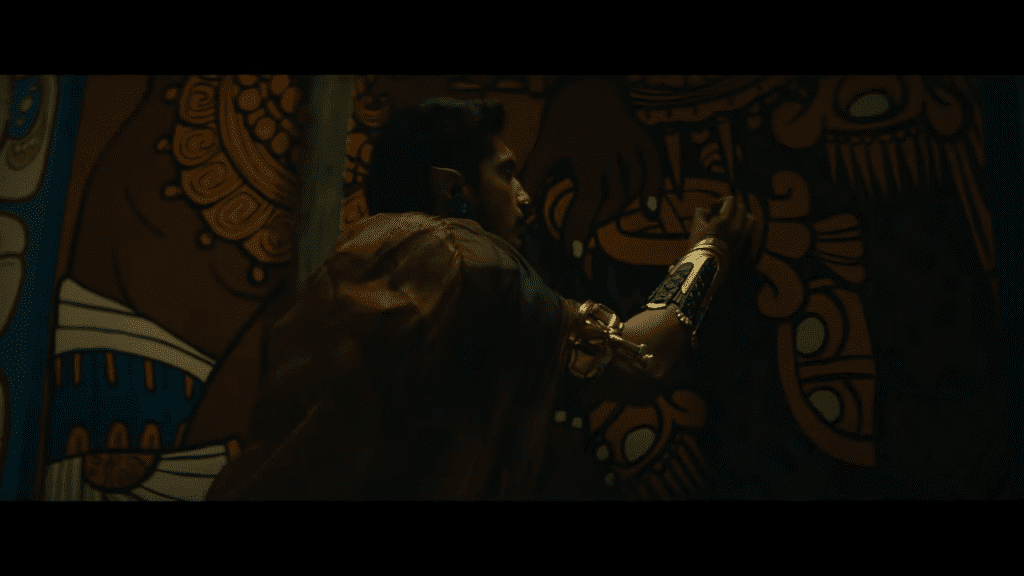 Before and during World War 2, Namor’s modern-day story begins when Paul Destine caused earthquakes in Atlantis and snatched Namor’s memory, leaving him amnesia for years.

While his memory was still, he wandered in the Bowery district of Manhattan, where he regained his memory when Johnny Storm stumbled on him. He was enraged to learn that some Americans had damaged their homeland sites and thus attacked them with a giant sea creature. However, the Atlanteans left for another place, and Namor joined them.

He remained a complex figure in the superhero community who moved to the Avengers after losing his Atlantean throne. Soon when Namor and the Fantastic Four began fighting with each other, Susan Storm stopped seeing who Namor fell in love with her. He kidnapped Susan, where the Fantastic Four also arrived, and resumed their battle. Finally, Susan Storm confessed that she could not live with him, as she loved someone else. But Namor’s story doesn’t end here as he is the first anti-hero of the Marvel Universe, who experiences many political games and love interests in his life. Along with that, the conspiracies surrounding the throne of Atlanteans take nasty turns with time.

Namor marvel being a mutant, notably embraced his label when he played alongside Captain America. He is the only character with the guts to transform his role with time. When many Atlanteans considered him King, many were furious with him. Namor even attempted to convince his people, but the Defenders, the OctoPriests, and the Sea Blades united against him. In the middle of the assault, a brainwashed She-Hulk attacked Namor, but none could harm him. After Namor helped the Avengers by holding the mountain destroyed by Thanos,  Captain America stated that his recent good deeds wouldn’t undo what he had done. Namor accepted all claims, after which he was taken as the soldier in the next fight.

Regarding his powers and abilities, Namor has super speed, strength, and agility. But, above all this, he can also swim and fly at a top speed. So, all the combat training taken by Namor is used by him to fight T’Challa. Therefore, his debut in the Black Panther Wakanda Forever movie would be a sure-shot treat to watch.

That’s all about Namor. To uncover more interesting stories of marvel characters, stay tuned here. And, till the time do share in which role you like Namor the most by dropping comments below.