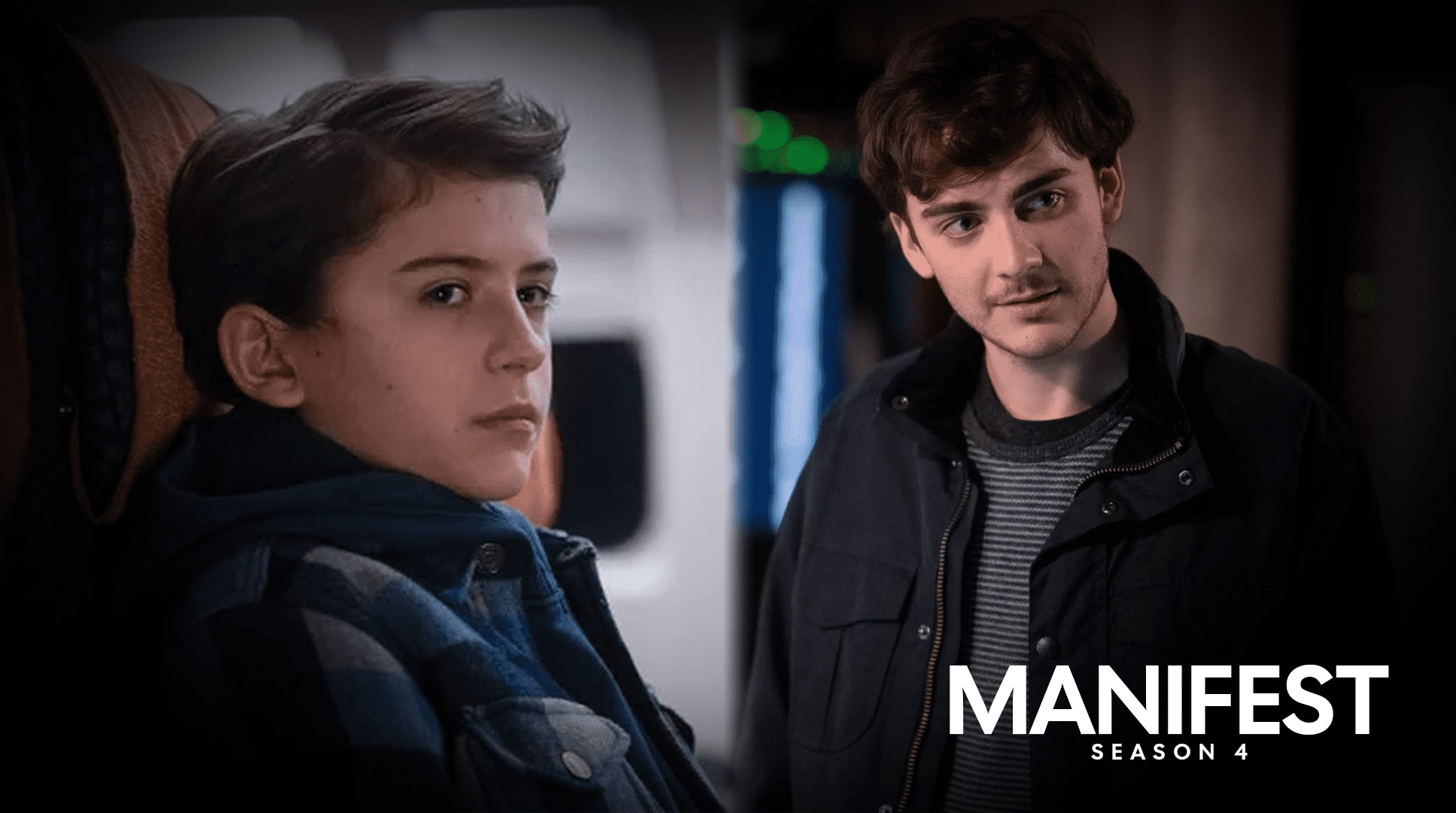 If you would remember, the National Broadcasting Company of America once canceled the series after Manifest season 3 was released on Netflix. Though the news shocked us, Jeff Rake finally made its way to bring Manifest season 4 with a bang. Being the series’ final season, Jeff has decided to release it in two parts. With part 1 streaming on Netflix, let’s fly through the storyline, cast performance, and visuals created in the fourth season of Manifest. 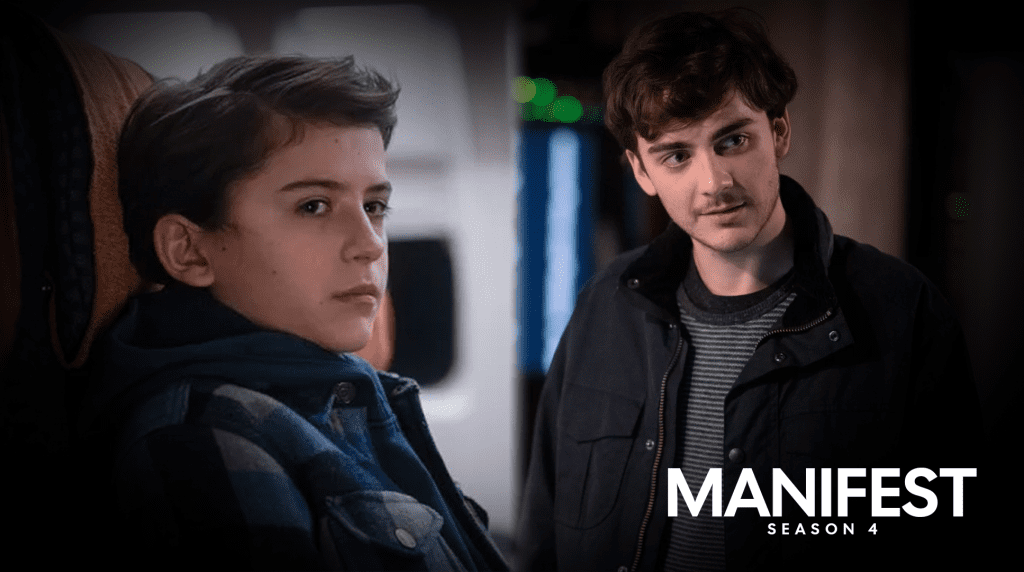 The story of Manifest season 4 part 1, surrounds the passengers and crew of Montego Air Flight 828 traveling to New York. But, when the flight lands at the Airport, the passengers and crew discover they have reached the city after five and half years. The future world was completely new to them, as many things have changed in these years. Regarding the people living in the city, they considered the flight to have gone missing, and the travelers were presumed dead.

Now when all of a sudden, the missing flight passengers return to their home, and their family struggles hard to accept reality. What more shocks can you expect right? But guess what? The twist has just begun. Flight 828 passengers who have come back after five years have this divine power to experience unique visions that assist them in helping other people. Interesting though. Good job, Jeff!
If you flashback to Manifest season 3, you will remember the task force investigating the case. In the season finale, the flight disappears into the air, Grace gets murdered, Angelina escapes with Grace’s child, and Cal’s age grows by five years when he comes back to his home. Wondering what happened next? Well, nothing, but we are given the Manifest season 4, built after two years of season 3.

Although, in the newest season, things have changed with Ben Stone not being the same brave leader. In Manifest season 4 episodes, we saw him searching for his kidnapped daughter, whose case is closed by the police. This time he is a desperate father who leaves no stone unturned to get back his child.

On the other side, Cal Stone has a different personality from Gabriel in the newest season. He is compelled to be at home and not go outside for his safety. Ben and Cal share an even-odd relationship, as the father doesn’t have enough time to spend with his son. But is Cal the only person in the story who is in disdain? Absolutely not.
Moving next, we are also introduced to Zeke, who backs the family through his emotional support, and Michaela, who handles the lifeboat. Meanwhile, the Government of America has also stopped the investigation of Robert and Sanvi over the Flight 828 case.

Without revealing too much of the plotline, it feels like the Stone family is much closer to the mystery behind the disappearance of Flight 828 and what happened with it during its escape. And don’t worry, you won’t have to be confused about what happened between the two years gap between season 3 and season 4. The Manifest season 4 part 1 has split the beans by bringing some flashbacks of the past events. 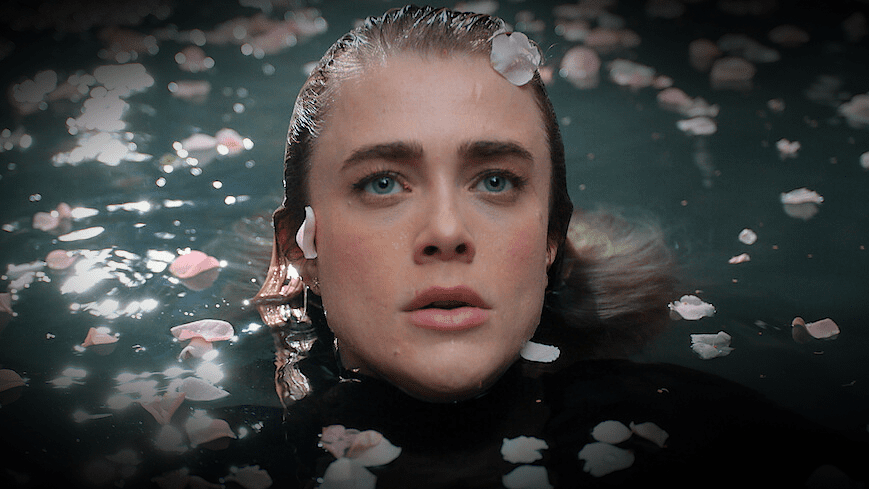 And one thing we all should notice is the improvement in the show’s supporting cast. The Manifest season 4 cast has gotten more screen time than the past three seasons. Let’s take an example.

Eagan, Adrian, and Angelina have interested the viewers with their performances. Jared, Michaela’s ex, has evolved his role in the new season of Manifest and given us insights into his life and family. Meanwhile, we have seen more of Drea this time as she also involves herself in solving the mystery behind those callings.

Manifest has continued to amaze its audiences by rightly balancing the unexpected turns and divine powers revolving around human themes. The storyline smartly engaged its audience by dropping shocking twists one after another. The formula worked well for the series, and we also appreciate Netflix for not giving up on the show until it gives us a happy ending.

Manifest season 4 part 1 was a treat to watch that focused on a strong plot and the character’s improvement. Flashbacks and more screentime to the supporting cast were a cherry on the cake. All ten show episodes have created a strong base for part 2 of the final season. We are sure the viewers would love to know that all the mysteries and questions from the past three seasons will be solved now.

Netflix has dropped all ten show episodes with a runtime ranging from 43-49 minutes. You can have your Manifest treat anytime you want. So this is all Popgeek’s review for Manifest season 4 part 1. Stay tuned to the page to receive such hot spoilers and reviews of your favorite shows, movies, and web series