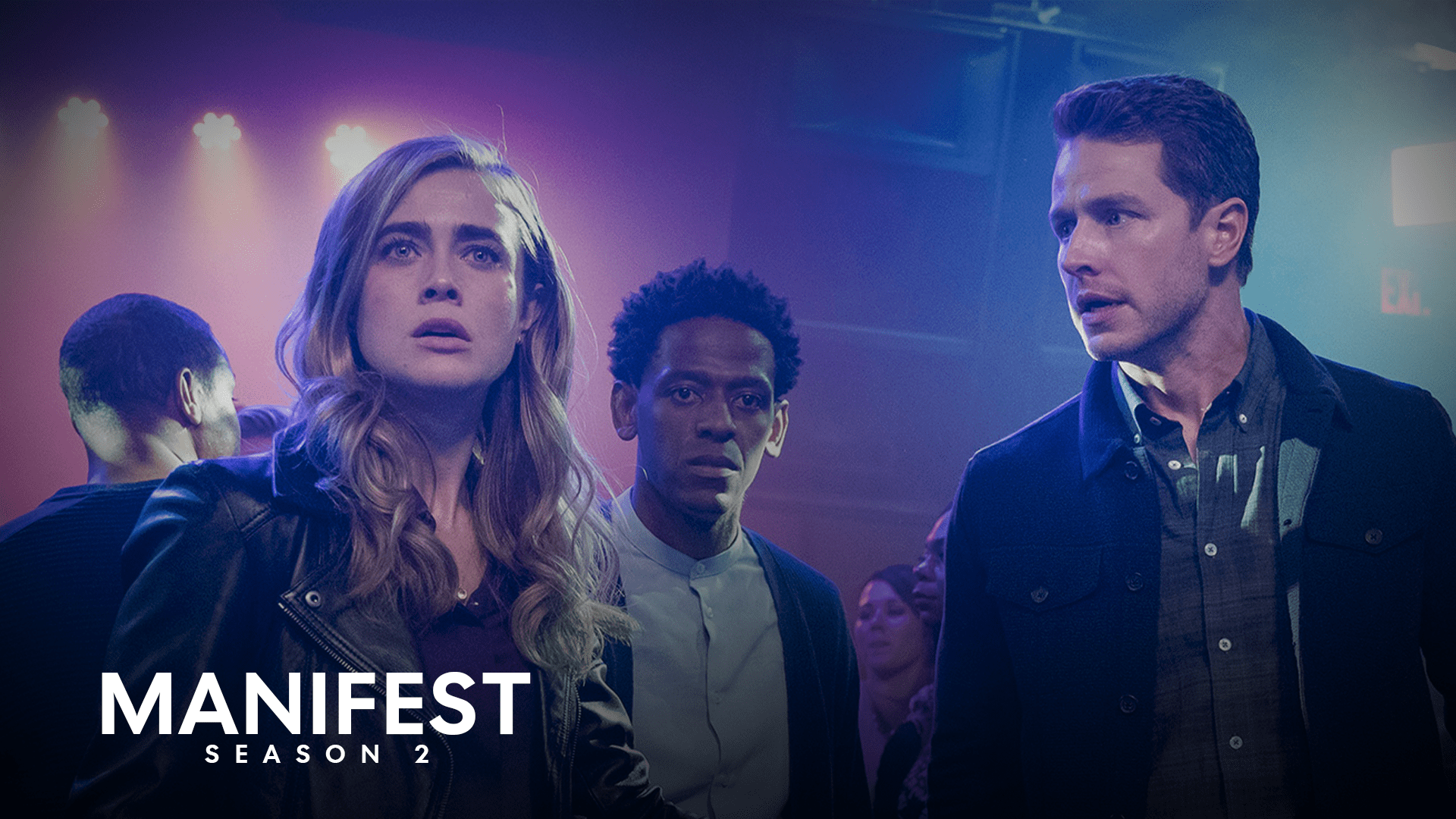 Manifest Season 2 continues the story of flight 828 passengers struggling to return to their daily routine. As these passengers have returned to their homes without being aged, their families and near one treat them as strangers with magical powers. Meanwhile, some people treat those travelers like abominators who should be kicked out of the real world. Besides, these strange visions or, they say, calling annoys all the flight828ners as they cannot figure out why they are receiving such callings. Shown cryptically, the passengers must interpret the callings to save somebody’s life and prevent a threat to humankind.

The storyline of Manifest season 2 is so simple that we don’t have to solve puzzles to crack any mystery. We all know that now the reality is a bit different for the flight828ners after landing at the airport. Everyone is shocked to see them, and the passengers have no choice but to accept those callings and take precise action. Those passengers who were confused about the death date understood it well. This means they are well aware of when they will die, and now their only task is to protect themselves from such horrible deaths. 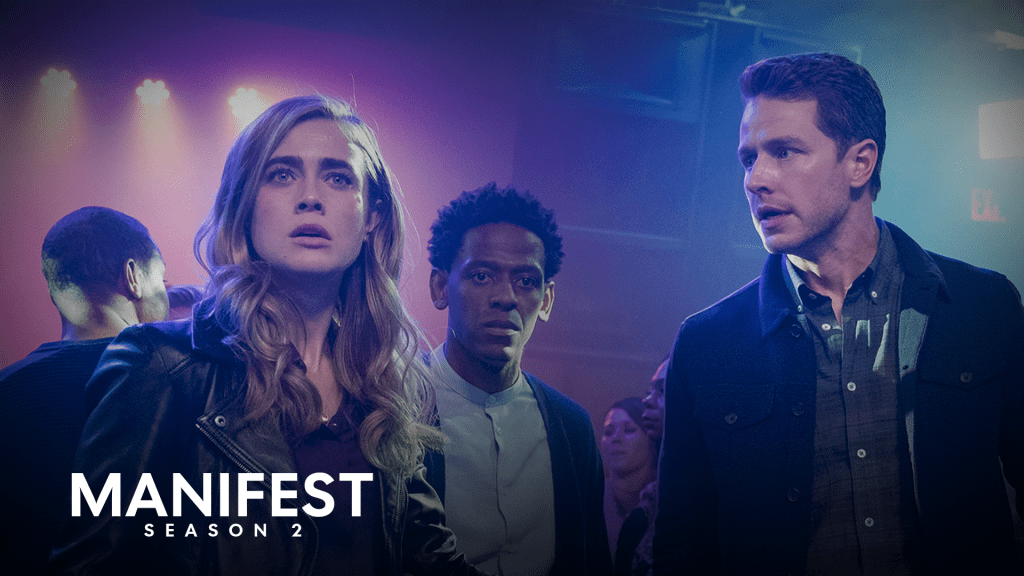 Talking about the Manifest season 2 cast, everyone here performed well but not the best. Some cast members are unfit for this series at some point, and instead, they should go for a daily soap opera. However, some persuading scenes make us go gaga over. The characters’ struggles have been so real that I was compelled to think that, like their series character, their authentic self is also struggling with the scenario built around them. Don’t’ you also think so? Well, this was a genuine feeling. So, even if the cast had low-quality experience, they have succeeded in helping Jeff make Manifest season 2 even more enticing to watch. Yeah! that’s true.

Josh Dallas, as Ben, delivers the best performance. We saw him investigating those mysterious visions the flight 828 passengers are experiencing since they returned to the world while adjusting to living his everyday life again and finding peace with his family. Meanwhile, Saanvi, aka Parveen Kaur, is trying to find a cure to prevent horrible deaths from happening ahead. And, yeah, how can we forget Michaela? Precisely luck is not favoring her this time, as she is stuck between her first and her new love. So, whom will she choose? I think you should watch the series, though.

Based on these three plotlines, we can conclude that the flight828 passenger’s life will not revolve around the puzzles of the weird callings, escaping the death dates, and adjustments they will make to live their usual lives.

The Manifest season 2 plot went smooth since its first episode. The content flow for this series revolving around mysteries and thrillers was managed well. Despite Jeff Rake focusing more on the interpersonal relationships of the returned passengers, the overall Manifest season plot progressed smoothly. This time there wasn’t a single gap for the unnecessary content.

Jeff has done an excellent job with the overall story. If we exclude one or two episodes, the remaining others have maintained the pace and do not deviate from the original plotline. But this doesn’t mean Jeff’s decision to bring only thirteen episodes to such a hit series was right. I was expecting more twists for the mysterious callings and death dates this time. The limited number of episodes has been one such factor where Manifest Season 2 has failed to live up to expectations.

The DVD copy of the second season of Manifest also didn’t offer any additional features to us. Ok, we can agree Jeff was short of the BTS (Behind the shoot) content, but at least he could give us some bytes from the Manifest season 2 cast concerning their opinion on the series. For many viewers worldwide, additional content in the form of deleted scenes, P2C, serves as a valuable element that compels them to watch and recommend the series to others. 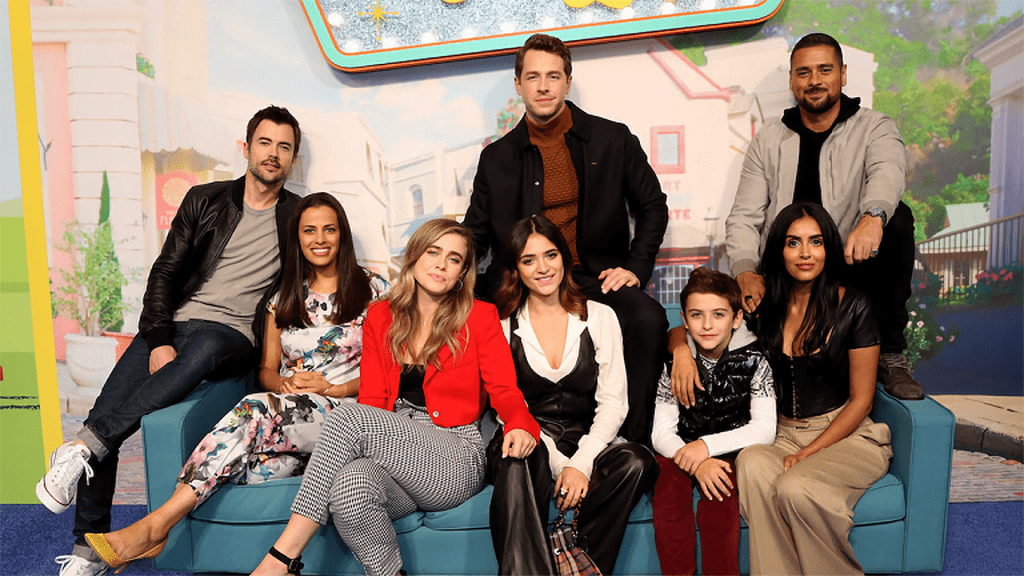 Looking upon the overall plotline, twists, cast performance, and intensity of scenes revolving around death dates, weird callings, and interpersonal relationships, we can say Manifest season 2 is quite entertaining. Not that we say it’s the best series, but at least it served more value than Manifest season 1. But somewhere, a few cheesy performances and fewer episodes overshadowed the series’ overall impact. I think Jeff should have focused on it. Don’t know how but the low-quality acting has also made this series even more enticing to watch. A miracle happens, though. And one thing I am assured about the second season of Manifest is that it won’t disappoint season one’s audience, and they definitely should root for this fantastic concept by Jeff Rake.

So, what are you waiting for? If you have missed the fascinating concept, this is the time you can catch it here or watch and download the Manifest season 2 series currently streaming on Netflix. Also, don’t forget to share your opinion in the comments section below.