Manifest Season 1 Review: Get Ready For a Mysterious Ride With Flight 828 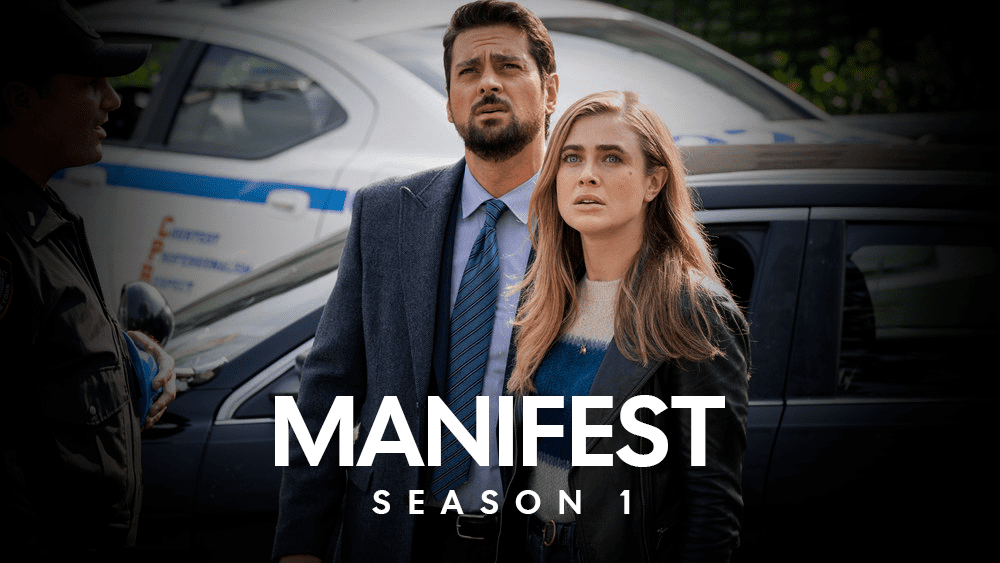 is a revival of flight 828 traveling to New York, which suddenly escapes into the thin year. The official synopsis of the first season reads- When a plane mysteriously lands years after take-off, the people onboard return to a world that has moved on without them and face strange new realities. As the story progresses, we are exposed to strange events we could not expect to happen in real life.

Siblings Ben Stone and Michaela and Ben’s son Cal comebacks to the real world, who has eventually moved on without them. Ben’s wife Grace, his other son Olive and Michaela’s beau Jared are shocked to learn that their loved ones are alive whom they considered dead after flight 828 disappeared five and half years ago. However, the situation turns even worse when the Flight828ners receive a calling and special visions to protect the world from danger. When Michaela and Ben attempt to solve the mystery behind those Callings, the governing authority plans to use those Callings for selfish reasons.

The show’s storyline is compelling and brings a scientific-fictional mystery, sincere characters and intrigue to its main story. The show’s major strength was the case-of-the-week format, allowing the investigators to inspect individual passengers over their return to the world.

The fligh828ners hassling hard to cope with the real world and moved on from them was showed a perfect blend of sequenced elements in the plotline. The characters’ struggle allowed them to explore different shades of some emotional and some flawed characters. Although we cannot completely attribute the storyline, the Manifest season 1 cast’s performance assured the show’s victory. 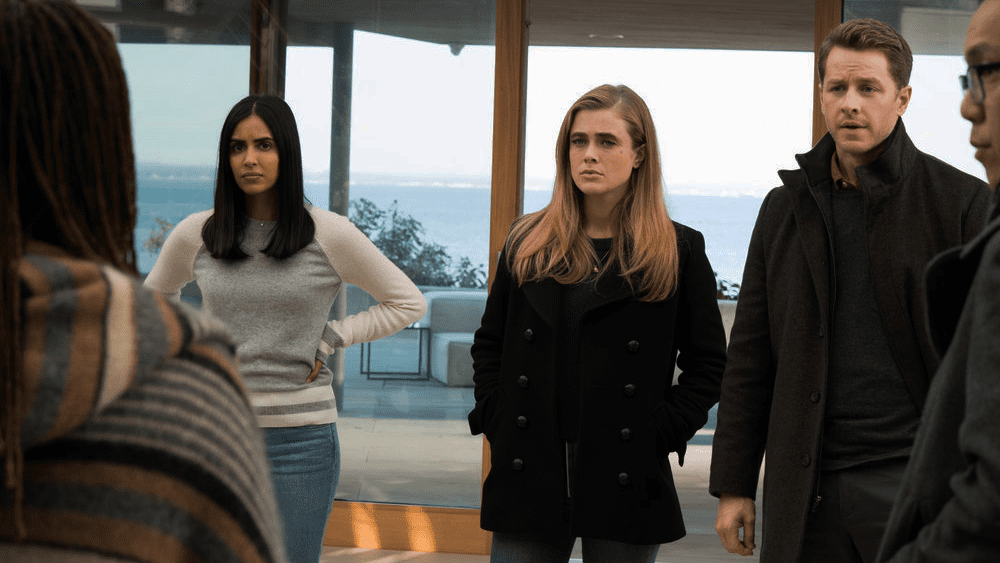 However, as soon as Manifest reaches its mid-season point, it shifts the storyline from a case-of-the-week format frustrating the viewers all along. Manifest brings more shocking turns and mysteries that consequently open the door for the next season’s revival. As these mysteries were only built to unveil in the next seasons, it angered the viewers who were hoping for more revelation.

The last Manifest season 1 episodes just ignored all the fun and case-of-the-week they were gaining attention from. In place of that, the sci-fi story focused on the love triangle between the different love lives of the Stone siblings. The extraordinary visual effects were highly captivating and built as they should be. The characters have done an applauding job throughout the Manifest events.

However, to some extent, the plotline slowed gradually and took everything good about the show for a high rating race. But all in all, the slow plotline didn’t become the obstacle to the show’s success and instead built the base for its next three seasons.

Manifest season 1 is a compelling sci-fi story that has won with its strong storyline, amazing performances, shocking mysteries and captivating visuals. While the mid-season point frustrates the viewers with a filler plotline, the cast performances and emphasis on detailed information upgrade the series. The perfect blend of deep themes and scientific twists makes Manifest successful on the OTT platform. And, in the end, the show sails smoothly, which matters the most.

So, what do you think of Manifest season 1? Please share your thoughts in the comment section and let us know about your favourite series episode.