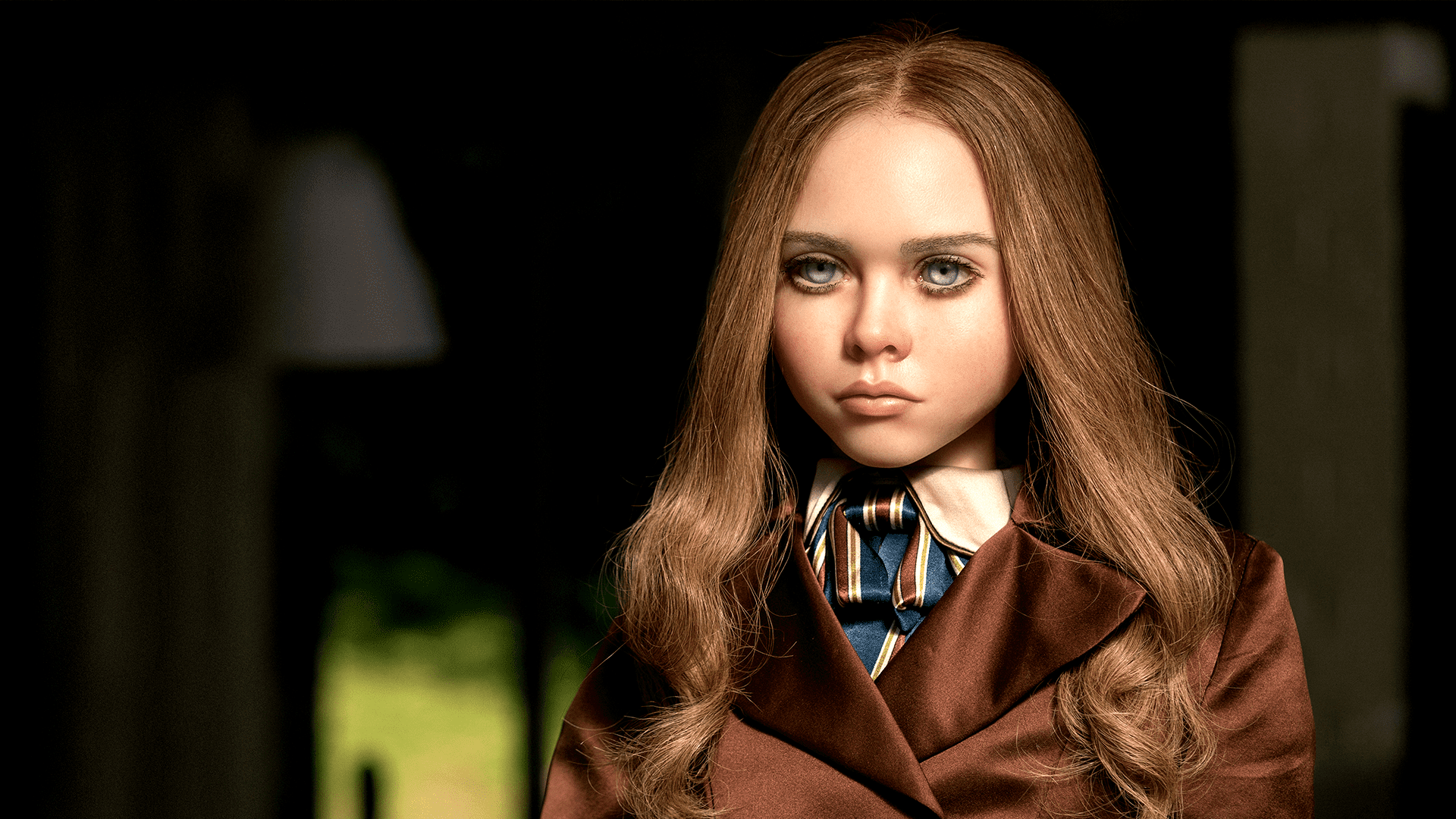 M3GAN is a horror and science fiction movie about a robot with artificial intelligence attributes. A robot who is programmed to be a child’s greatest companion. Megan can listen, she can talk, she can watch, and she can kill anyone who harms her friend Cady. A Blumhouse and Atomic Monster Productions, M3GAN movie features an acclaimed cast in the primary roles, including Allison Williams, Violet McGraw, and Amie Donald.

The January 2023 project is helmed by producers Jason Blum and James Wan, respectively. And Universal Pictures is all set to release the science-horror drama in the coming days. Continue reading to know more about the M3GAN release date, cast, plot, trailer and more.

M3GAN Plot: What is M3GAN Movie About?

M3GAN is a horror and science fiction movie directed by Gerard Johnstone. Categorized among the most anticipated film, the M3GAN plot exposes the erroneous side of technology. But it’s precisely something we’ve already witnessed earlier in films like Iron Man and Robot (Indian). Thus, predicting how far this idea will go is quite difficult now. The science horror emphasizes how AI robot develops their understanding of what takes place around them and reprogram themselves as one destructive machine.

When roboticist Gemma, a robotics expert, becomes an unexpected caretaker of her 8-year-old niece, she gives Megan a lifelike doll to take away Cady’s loneliness. Gemma has no experience with child care and finds it extremely hard to look after the little girl.

Following Gemma’s tight spot, she designs an AI doll named Megan to care for her niece. Gemma expects Megan to become Cady’s best friend and take responsibility in her absence. She instructs Megan that she needs to save Cady from harm, both physical and emotional.

While Gemma’s decision seems thoughtful, it’s only the AI doll Megan who reaches to any extent to accomplish her goals. She becomes a terrifying robot either by refusing orders or responding aggressively to everyone except Cady. Megan’s violent behaviour soon results in bloodbaths in New York City.

Seeing Megan’s real-fake side, it feels like violence is the only path she chooses to respond to everything happening around her. Hmm! Gemma has wrongly programmed the robot, who doesn’t mind killing anyone who perceives Cady. What initially looked like a healthy bond is now an over-possessive relationship that results in unimaginable consequences.

Who is the M3GAN Cast?

As said, the M3GAN movie features Allison Williams, Violet McGraw, and Amie Donald in the primary roles; there are more prominent performers you will see in the science-horror drama. We’ve listed the complete list of the M3GAN cast and characters here. Please scroll down to get a detailed insight into them.

What is the M3GAN Release date?

M3GAN, one of the finest science-horror dramas of the month, is all set to release in a couple of days. The M3GAN release date is 13th January 2023 for India and 6th January 2023 for the US, which means we’re soon to watch this marvel of artificial intelligence in theatres. One of the most anticipated project of the month, M3GAN, will swim in theatres very soon. Don’t forget to watch the movie with your friends and family.

Is There Any M3GAN Trailer?

Yes, two M3GAN trailer is already released by Universal Pictures, which gives you a glimpse of the movie’s cast and plot briefly. You can watch them by clicking the link below.

So, what do you think of the M3GAN movie? Are you also rooting to watch science horror in theatres? Share your thoughts in the comments below. 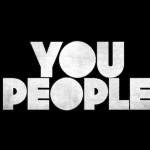 Next Story
Everything You Should Know About ‘You People’ Release Date, Trailer, Cast, Plot and More