Lord of the Rings Episode 5 Spoiler- Will Numenor’s Forces Reach the Middle Earth on time? 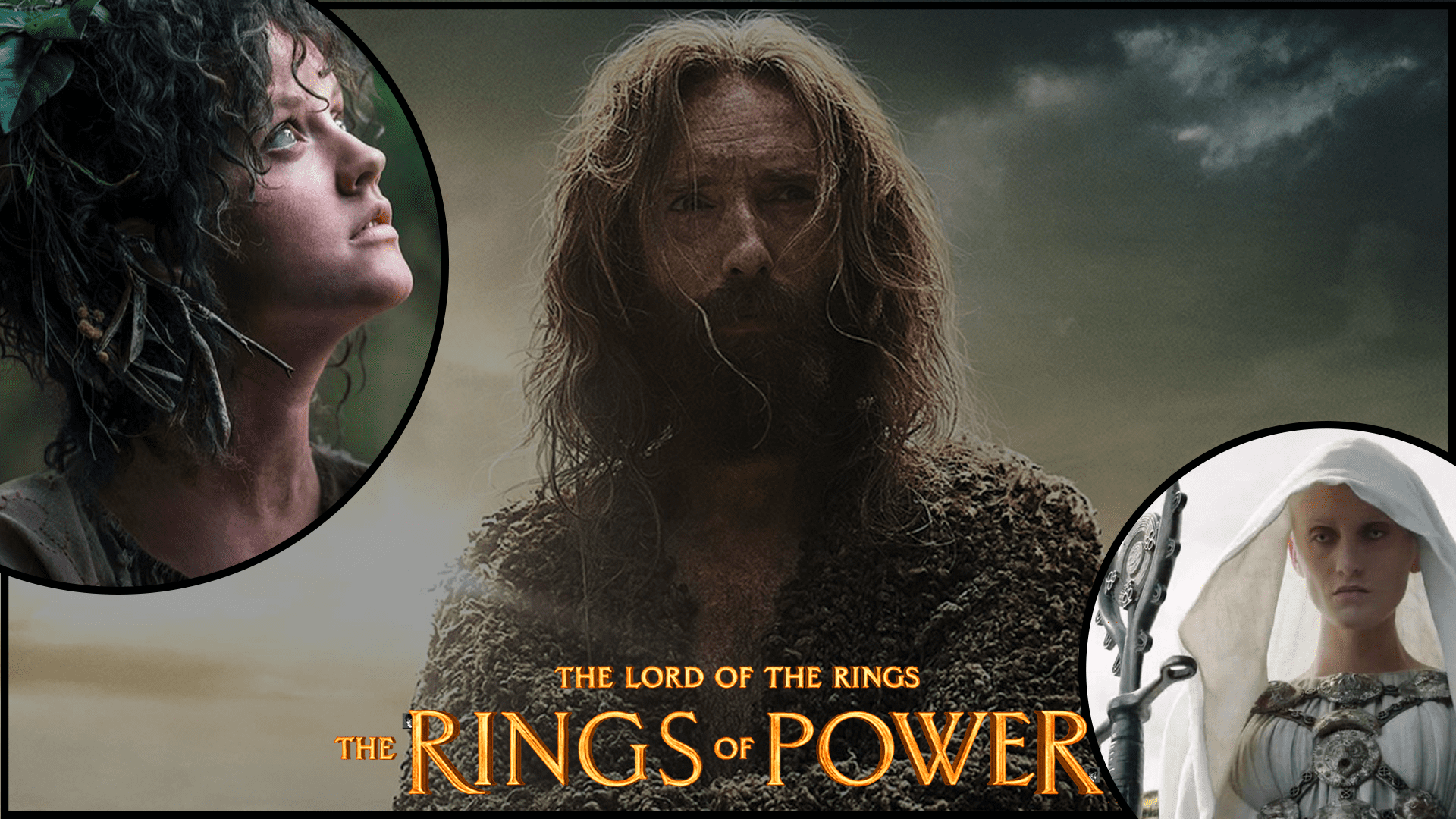 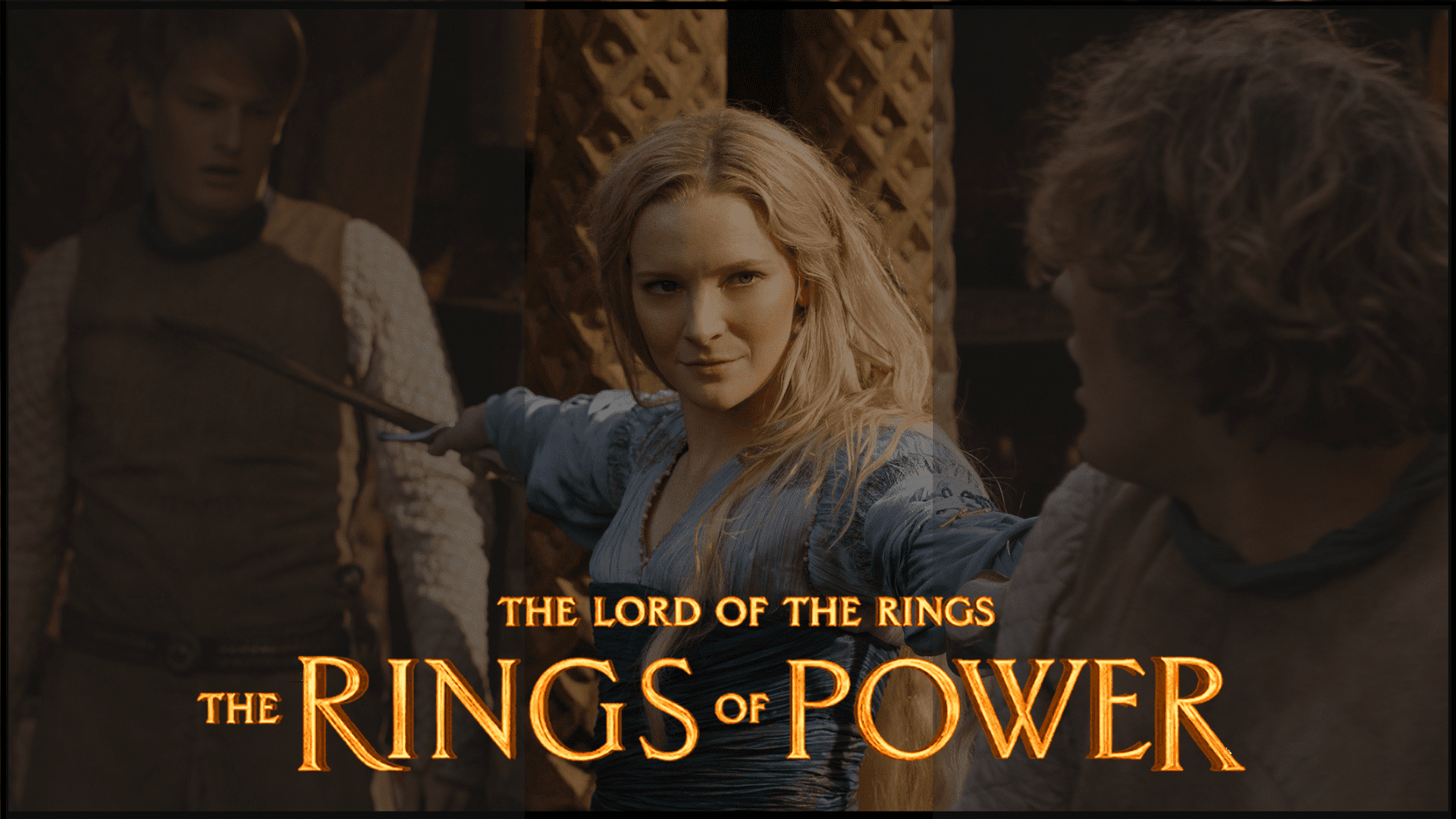 The Lord of the Rings Episode 5

So here comes the fifth episode of the Amazon Prime Video fantasy series, the Lord of the Rings. The Lord of the Rings Episode 5 continues the story when Queen Regent Miriel answers Galadriel’s request to protect the natives of Southland as the dark forces control them.

Queen Regent unveiled this twist about her fear for the Kingdom that had come from her dream. For now, the question is whether the manifested heir of the Southland’s throne position, Halbrand, would join this war to protect Middle-Earth.

In the meantime, at Southlands, we were shown the evil leader of the Orcs, Adar (a dark Elf), but is he Sauron?

Get all insights here to know what happened in the fifth episode of the Lord of the Rings: The Rings of Power.

While observing the surroundings close to the Rhovanion, Nori Brandyfoot teaches the Stranger Daniel Weyman words and concepts related to the Harfoot culture, including the different perils they encounter. The Stranger worries that he is a peril himself.

Soon after, the pair reunite with the Harfoot caravan with poppy Proudfellow and Brandyfoots at the back. As they continue their argument, they sing. As they proceed, Poppy sings ‘’This Wandering Day” while walking to the Trout Bend and further to the mountainous range, Braids. One night, as the Stranger looks at the stars, Poppy observes him.

Back at the Rhovanion, where the Stranger first crashed, The Dweller, The Ascetic, and The Nomad inspect the cater.

Why are the Enigmatic Figures Inspecting the Stranger?

What’s Happening With the Elves and Numenor’s War?

At the Southlands, the Orcs leader Adar that the part of him which feels the sun will soon call the summons. Has he resembled an orc?

In the watchtower, Arondir and Bronwyn speak to the crowd and tell him about Adar’s warning. Bronwyn appeals to everyone to join her in resting the evil forces, to which many people standing there agree to volunteer.

Although disagreeing with Bronwyn, Waldreg states that they won’t survive this fight and should follow him to join the Adar. Many people join Waldreg, but Theo doesn’t follow him despite several attempts.

In Numenor, Isildur and Elendil get the ship to visit Middle-Earth. As Isildur faces rejection, he requests to be chosen as the volunteer to go. However, unconvinced with his words, Elendil denies his plead as he feels Isildur is not that committed to himself.

At the palace, Elendil’s daughter Darien tries to communicate with Pharazon as, like others, she is also against the mission. She encourages Pharazon’s son Kemen to support her in opposing the expedition.

At the Blacksmith’s shop, the Guards of Numenor’s Kingdom retrieve Halbrand and take him to Queen Regent Miriel, where he advises her about the enemy’s movements and where they can have a hand in the fight.

Compared to Galadriel’s words, Halbrand seems less interested in returning to Middle-Earth. Galadriel states that five ships and 500 people will journey to Southlands, but Halbrand won’t join as he doesn’t want to face responsibilities.

Back in the sinister forest in Middle-Earth, the Malva and Sadoc Burrows are attacked by the giant wolves after Nori observes them. Although, before anyone can harm Nori, The Stranger throws one away, which leaves a mark on his arm.

At the Numenor, Elendil and Galadriel watch the citizens get trained while Elendil suggests Galadriel tutor the volunteers. While Galadriel does so, Elendil notes that whoever successfully gets the training will be promoted to lieutenant.

Meanwhile, Kemen speaks to Pharazon and asks about opposing the expedition. Pharazon claims that when everything is over, it will be Elves who will receive orders from the Numenor Kingdom.

Pharazon hopes once Halbrand takes over the throne of the Numenor Kingdom, everything will come to the right place. While Pharazon is thinking about Numenor’s future but may be, he is a threat to come.

What are Queen Regent Miriel’s Plans? 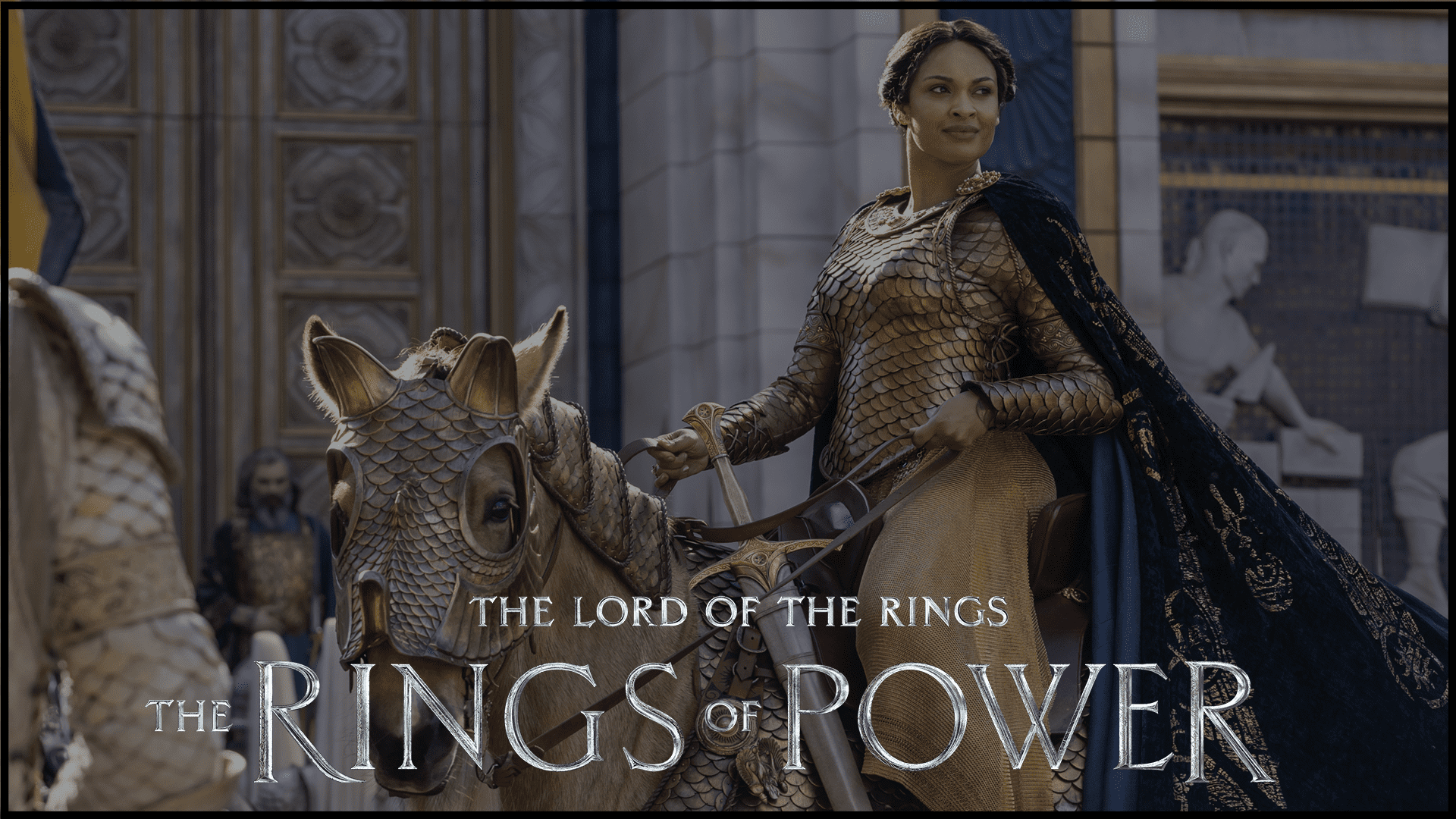 In the palace tower, Queen Miriel talks to her father about the mission’s plan, and he warns her about the darkness awaiting her to arrive at Middle-Earth and tells her not to go there.

Nori observes that The Stranger’s arms are freezing in the Middle-Earth forest. Nori touches the Stranger, but her arm and hand also begin freezing. She feels terrified when The Stranger walks near her and the trees in the jungle make movements.

In Numenor, Isildur’s friend Ontamo speaks to Valandil and Isildur, while the latter asks them to take him to the Middle-Earth. After a brief beating, when Isildur offers Valandil free hits to his body, but Valandil refuses and states he can’t sacrifice something.

Ken sneaks on one of the Ship’s boards and tries to leak alcohol to start a fire. Isildur realizes Kemen’s efforts and hassles along with him. Although, Kemen’s lantern drops suddenly and causes fire on the boat. He is left stuck on the board, seeing which Isildur rescues him.

Witnessing the disaster on the ship, Galadriel tells Queen Regent Miriel that this is an attempt to stop her from accomplishing the victory. In Lindon, Celebrimbor apologizes to Elron for not unveiling Gil-galad’s true intention. Meanwhile, in Numenor, Galadriel asks Halbrand to attend the meeting with Queen Regent, to which he says he swore never to revisit Middle-Earth.

Waldren and his followers visit Adar’s camp, where Adar orders him to Kill Theo’s friend Rowan and bind him to the center. Back at the Watchtower, Arondir trains Theo to shoot an arrow. Meanwhile, Theo decides about showing the Hilt to Arondir, which is a key to controlling the citizens of Southlands.

While Arondir feels prepared for the fight, Bronwyn thinks of surrendering to the Orcs leader Adar. Where is the fighting spirit of Bronwyn gone?

In Lindon, Durin realizes the fate of the Eleven race is now lying in his hands, for which he should speak to his father, King Durin 2.

Halbrand leaves his ancestral necklace, after which he marches with Elendil and Queen Regent Miriel, while Darien is distressed watching the situation. Elendil orders Isildur to report to the horse master concerning the table sweeping on one ship.

The army stands still when Galadriel boards the deck and approaches everyone to maintain unity. And at the end, the ship departs from Numenor to reach its destination.

The Lord of the Rings Episode 5 is shifting the pieces to a single place to make the most remarkable plot for the season finale. This episode has cleared some political games in the Kingdom because Miriel should not blindly trust Pharazon. Also, we now understand who is moving to Middle-Earth, but will they reach on time, or will it be too late to save the Southlands from the elves? We are sure the upcoming episodes will give us some major unexpected twists. Hopefully, episode 6 will answer some of the questions that have popped into our minds about this episode.
Until then, tell us about your favorite character from this episode in the comments section, and to catch such spoilers of previous Lord of the Rings episodes, visit our blog section now.