Lord Of The Rings Episode 4: The War Now Creeps Closer! 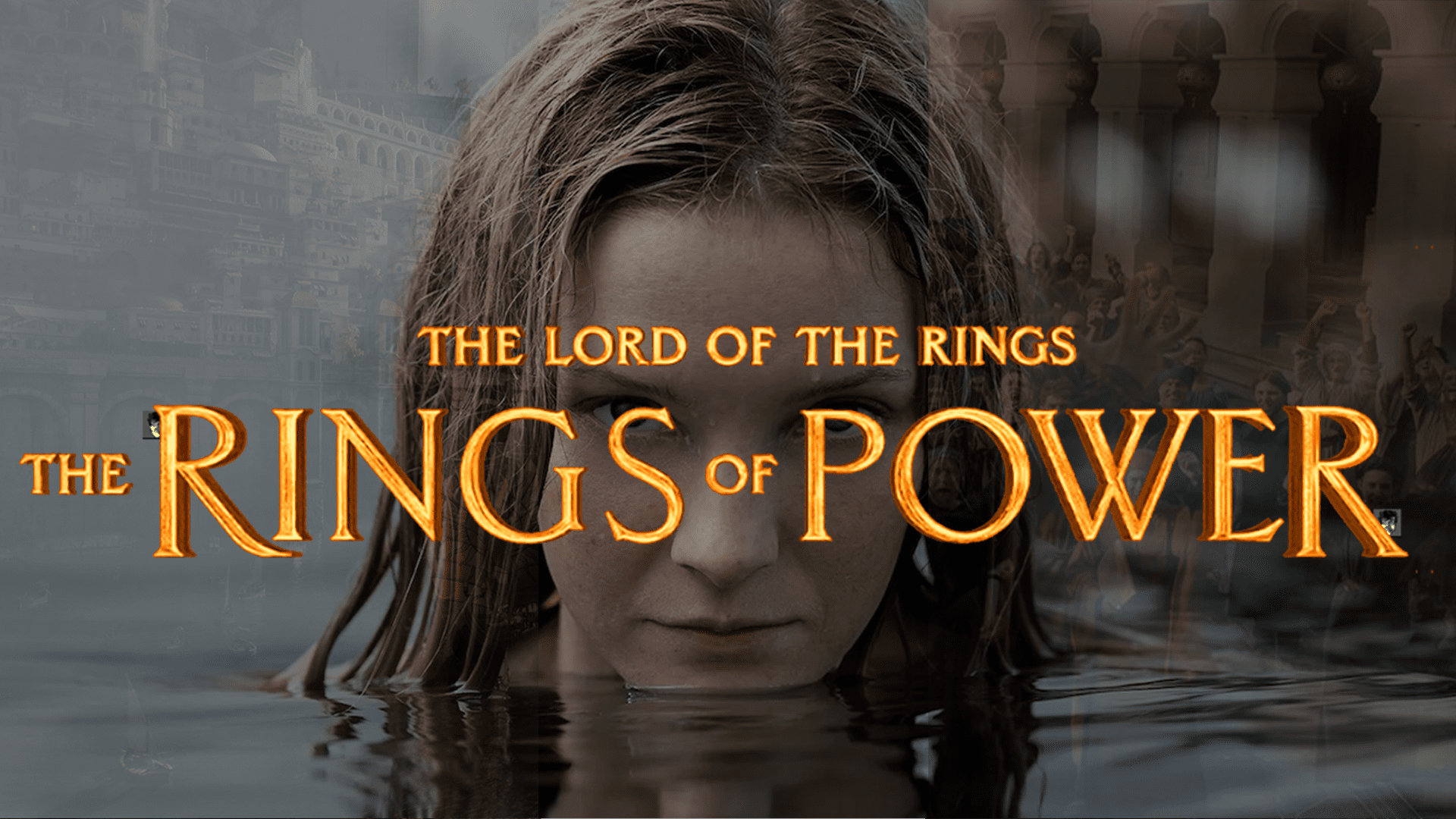 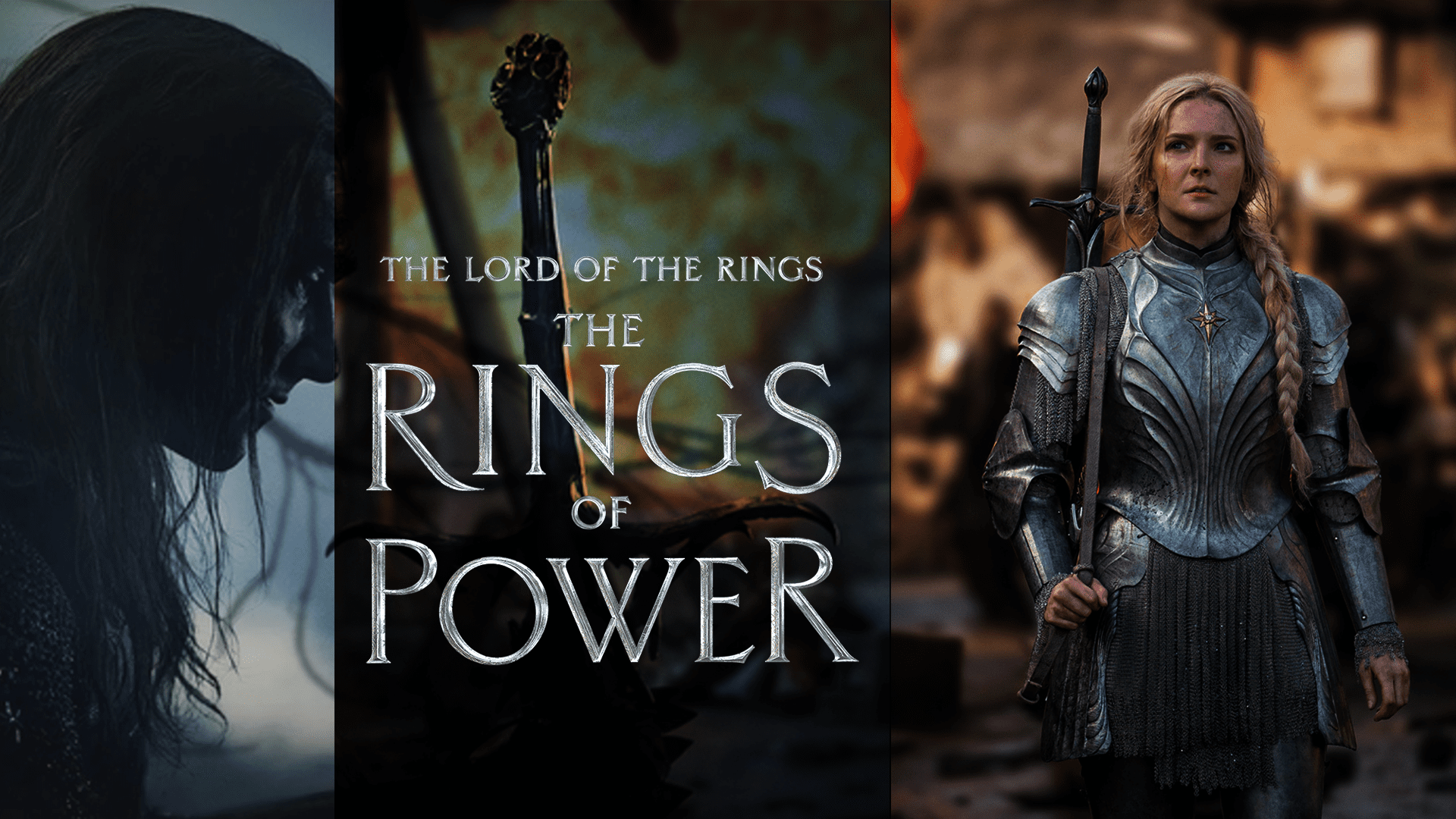 With the release of the Lord of the Rings Episode 4, more secrets are revealed as the battle edges near. Get all updates of this latest episode with today’s spoiler.

The fourth episode of Lord of the rings starts with Queen Regent Miriel praying for the children born in the Kingdom. In comparison, Queen Miriel is happy seeing the infants and blessing the kids for a happy future; the blizzard of white petals rushing on Queen’s shoulder intense the whole situation. Soon after that, the palace shares along with the white tree (the sign of judgment and watchfulness of the Valar) is trembling its petal loss.

Queen Miriel discovers a massive wave of water has rushed into the island, flooding straight into the Kingdom, destroying the entire premises and the future she holds in her arms. However, all this was her vision of realizing which Miriel gets stressed.

On the other hand, when she walks into the palace, she sees the people are misdirected. In the same market, Miriels’ advisor, Pharazon, and his son try to find some information. Ken speaks something about the people of the Kingdom who fear the Elf. After that, we see a man in the Kingdom speaking Elf have great powers, as neither, they sleep and not get old. This is the reason Elf has entered to seize the Kingdom because of which Miriel should not trust them.

After that, Pharazon enters the market and asks the crowd if the men of the Kingdom are so weak that they cannot fight for Numenor. Further, he says that his ancestors have won many battles earlier and have proven their strength every time, and now their heirs are only scared of Elves.

Pharazon’s word influences the surrounding people, asking them to trust him. The crowd then agrees to trust Pharazon, seeing which Earien gets happy. At that exact moment, Kemen chats up new apprentice Darien.

On the other hand, Queen Miriel is angry with Galadriel as she has kept some confidential documents of the Kingdom. After that, she tells Galadriel about Halbrand, who is fighting with people, justifying which Galadriel states Halbrand is upset as he has parted ways with this community.

Galadriel then seeks Miriel’s help and asks her to reform an alliance with the Elf to battle against the Sauron. Surprised by her statement, Miriel states this is the most shocking proposal she has received in the weeks, but Numenor will not be part of the battle.

Following her statement, Galadriel asks for a meeting with her father, which makes Miriel furious with her. After a few minutes, Galadriel also gets jailed, and Halbrand asks the reason for the same.

Isildur and other cadets look on Numenor’s rocky western shores on the ocean. Again, he hears the exact words “Isildur,” and the sun-golden coast screams. After that, the rope gets loose, and the sailing master dismisses Isildur and his friends.

Moving ahead, we see Arondir chained in the orc’s lair, where Adar arrives and Kills the orc injured by Aronder. Later, he passes a message to Arondir to take back the world in the right direction. Here, Bronwyn is seen gathering people who are low on their rations, and Theo suggests visiting the town to access the stores there.

After some time, Theo and his friend visit the abandoned village to get food. But soon, an orc enters the place and hits Theo. But this time, it seems like Theo was all prepared for it. He takes out Sauron’s sword and fights back against the attack that happened to him.

Later, every orc in the town searches for Theo, who is hidden somewhere. Now Elrond returns to Moria to know what Durin is hiding. They speak with Disa regarding the same, who says she doesn’t feel suspicious of Durin.

But shortly after, Elron overhears Disa’s conversation with Durin, where he is seen speaking to Disa that they are making good progress on the old mine.

He visits the mine to discover his friend’s secret and discovers a rock riven with veins. But before finding anything else in the chamber, Durin catches Eldron and oaths him not to reveal anything. Eldron agrees with Durin, following which he shows a shining ore Eldron that he has discovered in the chamber. Eldron now names the nugget ‘Mithril’ gifted by Durin to him as a token of their mended friendship. But then the floor shakes, and rocks fill the chamber.

In Numenor, while Kemen practices shooting with Darien, Galadriel is furious in the cell. Hadrian asks her to calm down when Pharazon arrives to inform her she will be smuggled back to the elves tonight. She is freed from her cell into a circle of guards and marches into the deposed king’s bed chamber.

But Queen Miriel welcomes Gadriel herself while taking care of her father. This gesture is enough to break the wall of distrust among them. Later, Miriel comes clean and tells Gadriel that his father was once friends with her elves, because of which she was chosen to replace her father and rule the Kingdom.

Miriel brings Gadriel near the dark marbled ord and asks her to place her hand on it. While Galadriel does so, she spots herself in Miriel’s vision of Numenor’s future. Miriel then says it is your arrival that has started it, but Galadriel keeps on justifying that avoiding the war is the reason for Numenor’s dark future. She asks Miriel to choose the path of faith, but Miriel is not convinced.

Theo attempts to run from his destroyed village in the Southlands, but an Orc catches him. Bronwyn arrives to search for her son. Back in the mines, Durin informs Eldron that everyone in the chamber is safe now. But now Durin’s father wants to wrap the project, infuriating Durin. But as soon as he realizes his mistake, he apologizes to his father for his stubbornness.

At the tower, Arondir conveys Adar’s message to Bronwyn. In Numenor, Galadriel boards the boat. And as Pharazon and Miriel walk on the streets, another blizzard of white petals falls. This time it’s not a vision but a reality of which Miriel understands the meaning.

The past episodes concluded with mysterious guys and unknown intentions. But here in the fourth episode of Lord of the Rings, we envision the steely gazes of Miriel and Galadriel, the women who know exactly who they are and their responsibilities.

Lord of the Rings episode 4 puts the best attempt to set the pace for another episode. Even if the episode has ignored the actual storyline to an extent, it seems like some other plots deserve more attention for the moment. However, we still feel the Lord of the Rings show emphasizes more on Pharazior more than Earien. Despite the episode offering some lovely little touches, we desperately want some scenes from the original storyline.

Besides, do you have any idea who Adar is? What are Pharazion’s intentions? What is the real identity of the Stranger? And most importantly, when will the series actually show us the titular rings, aka the rings of power? We are now just one step away from reaching the mid-season point, which we feel will begin answering our questions built up so far. Let’s wait and see. 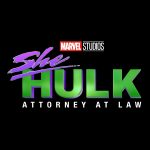 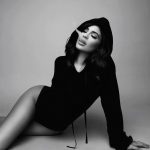 Next Story
What is Kylie Jenner’s Net Worth? Income, Assets, Career, and Biography