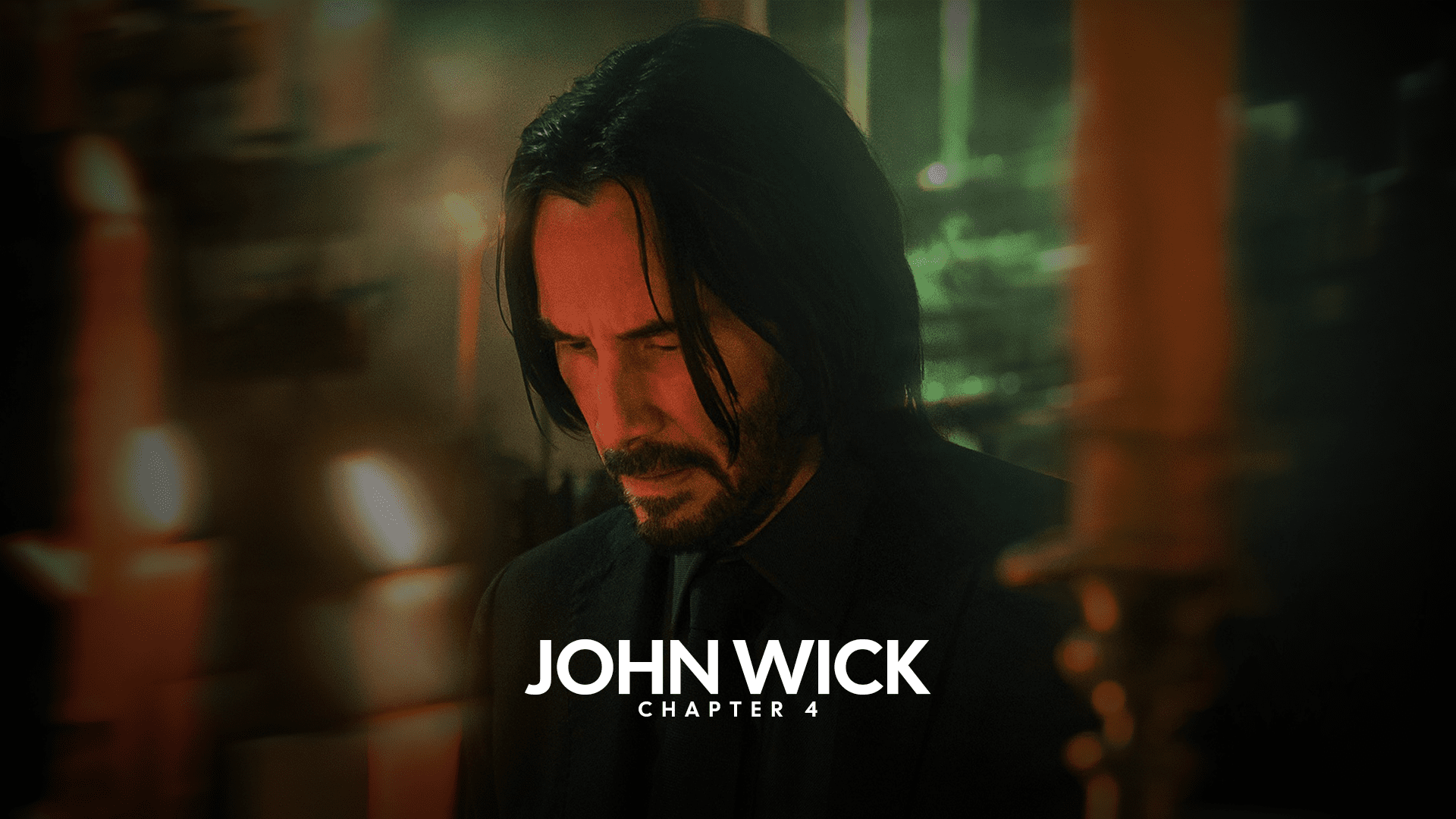 The official trailer of John Wick Chapter 4 has been released online and discloses some fantastic surprises from the movie. Our all-time favorite Baba Yaga is back again to play the game. But, first thing first, Welcome Back, Keanu Reeves. With Baba Saga’s return, the mysterious game has become more personal now.

The two minutes and thirty seconds video teases a lot of action and sadness around. People now assume John has come back to seek revenge for his love. You can watch the John Wick Chapter 4 trailer breakdown released courtesy of Lionsgate. Meanwhile, continue reading on to get all insights on the John Wick 4 release date, cast, plot, and more.

What is John Wick About? 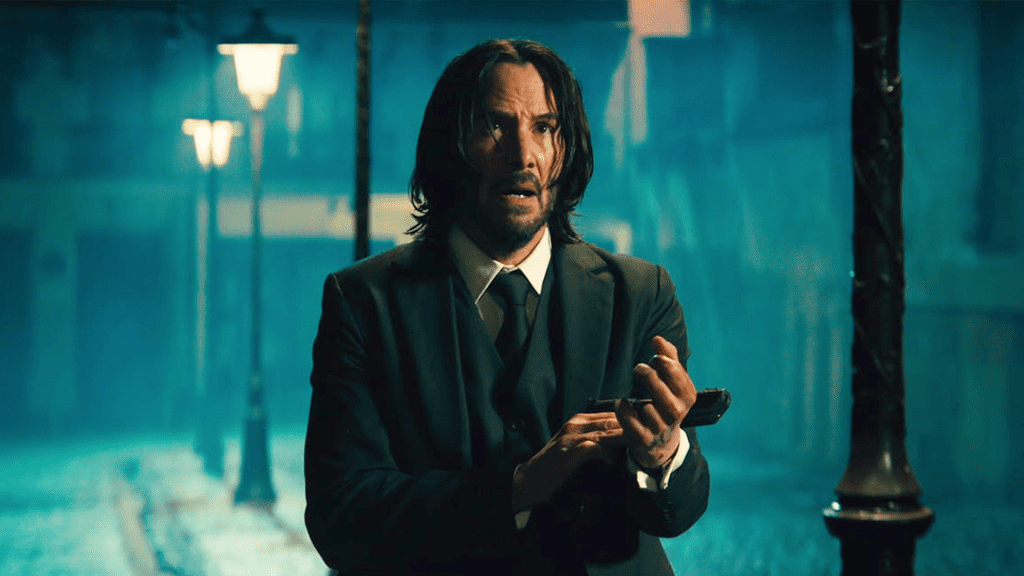 The 2014 John Wick introduced us to John wick being retired from his violent career after his wedding, his love, Helen Wick. After the 2017’s event of John Wick Chapter 2 left him fighting for his life. Further, the 2019 John Wick Chapter 3 sees John brawling to save himself from the bounty hunters and ruthless assassins. John Wick Chapter 2 concludes with one of John’s friends shooting him in the end.

Wondering who kill John Wick? Well, it’s none other than Winston. Hmm! A friend turned foe. In the last scene of chapter 2, we see Wick heavily injured and allying with the Bowrey King continuing the fight at the High Table. Yeah, that’s crystal clear that John has recovered from his wounds and will hold down a job while bringing an end to his journey from being an unabated king to his death conspiracy.

The trailer opens with John Wick visiting a church, quoting- Saying Hello. He lights the candles to honor his wife Helen he lost in the events of John Wick Chapter 1. John was a legendary assassin who quit his violent career to live a peaceful life with the love of her life Helen Wick.

Later, when Helen fell ill, she gifted a puppy to his husband so that he didn’t feel alone when she died. Theon and a few goons arrive at the couple’s place and stride the pet for his rude behavior towards them. And, at present, the John wick chapter 4 trailer takes us to the church where Donnie tells Wick – You’re going to die, and John replies Maybe Not. 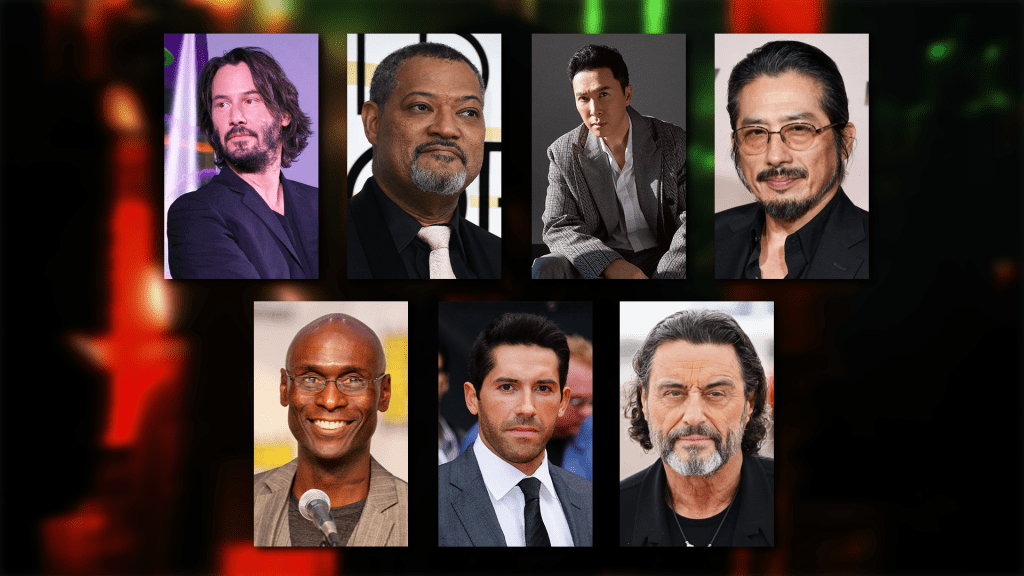 If we talk about the John Wick Chapter 4 cast, then this time, Bill Skarsgard is freaking good with every dialogue he delivers and every expression he portrays. The trailer teases the first look of Bill, aka Marquis de Gramont dressing in a creamy white suit, sitting on a white couch, and with some guards surrounding him. The moment is terrifying. However, it would have excited us more if the director had taken Bill’s first shot from the back. Still, I would fully believe in the director’s vision and hope for the best.

Meanwhile, the idea of involving all characters in the complex scenes of the movie is at par. Keanu, aka John Wick, seems to be drifting on Paris’s streets, firing continuously from the car. For me, the moment was just perfect. I don’t have anything to say here. But yeah, I hope I get to see some horses in the film. To date, the hit franchise trailer has lived well to the expectations and raised the standards set by the film in the past eight years.

I just loved how the maker gave significant screen time to the loyal dog in the film. He is always ready to attack everyone who opposes or hurts his owner. Well, I hope to see any such dog in the story again. The subtitle has giggled me enough, especially when it reads – Just Have Fun Out There. All such elements have compelled me to believe that the movie will be more than a good film. And, one thing the trailer has conveyed powerfully- Never Take John For Granted. Especially when something concerns hurting his loved ones. And with that, the John Wick Chapter 4 trailer concludes.

John Wick Chapter 4 reaches worldwide screens on 24th March 2023. Initially, the film was anticipated to hit theatres in 2022 but shifted the John Wick release date to 2023 after the effect of the CoViD-19 outbreak.

John Wick Chapter 4 cast- Who Will Appear in John Wick 4?

As from the official John Wick Chapter 4 trailer, it is clear that Keanu Reeves will reprise his role of John in the fourth installment of the franchise. He is undoubtedly the performer who brings the audience back to the theatres. Laurence Fishburne aka the Bowery King is also back in the game. Ian McShane as Winston and Lance Reddick as Charon would again be their respective characters. 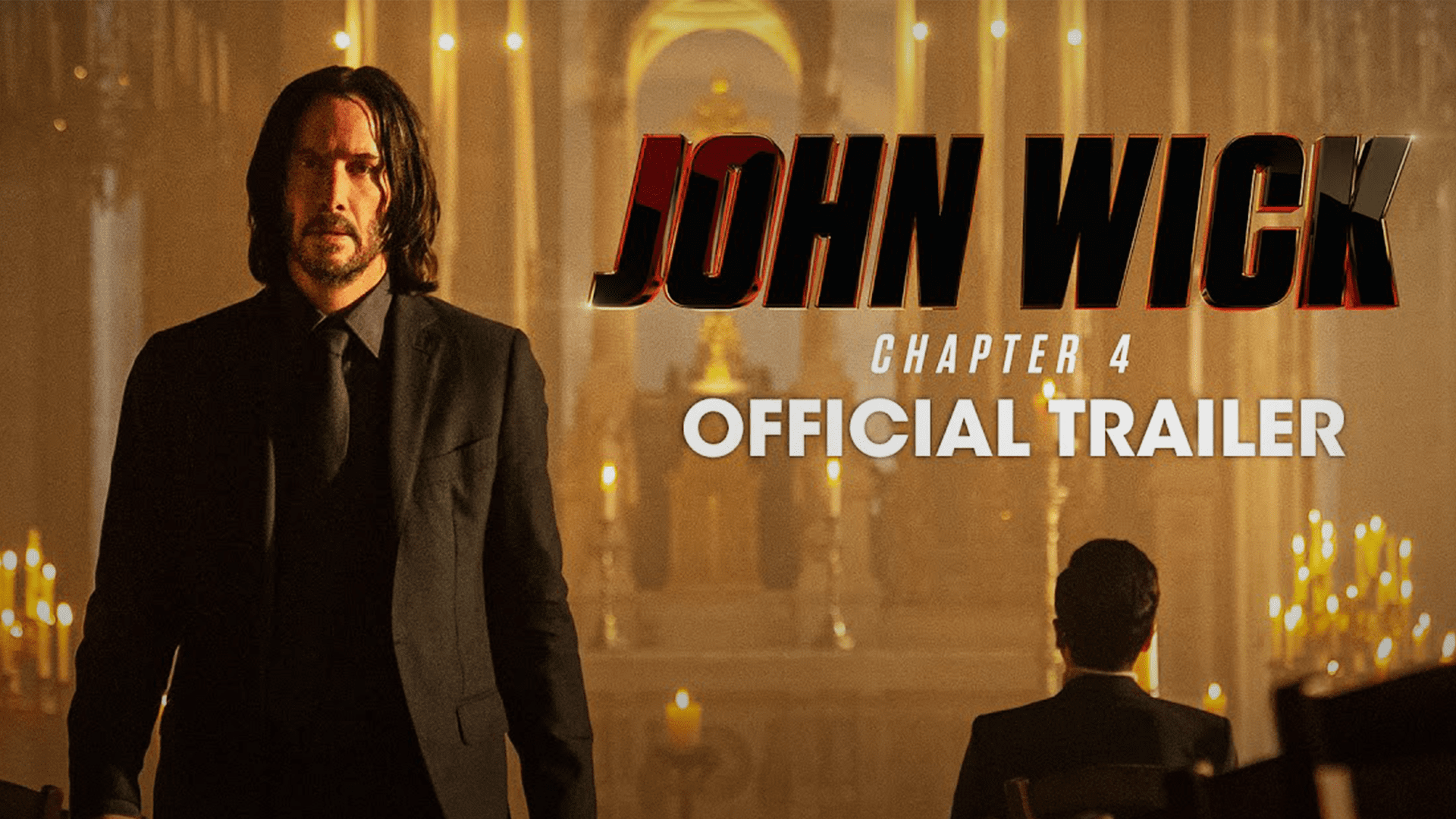 How to Watch All Movies of John Wick?

The previous three John Wick movies are available on Tubi, NOW TV, Sky Go, and Prime Video. Chapter 4 of John Wick will release on 24th March 2023 in theatres, and a few months after will stream on Netflix.

So, excited to watch John Wick Chapter 4? Share your thoughts on the franchise in the comments section.