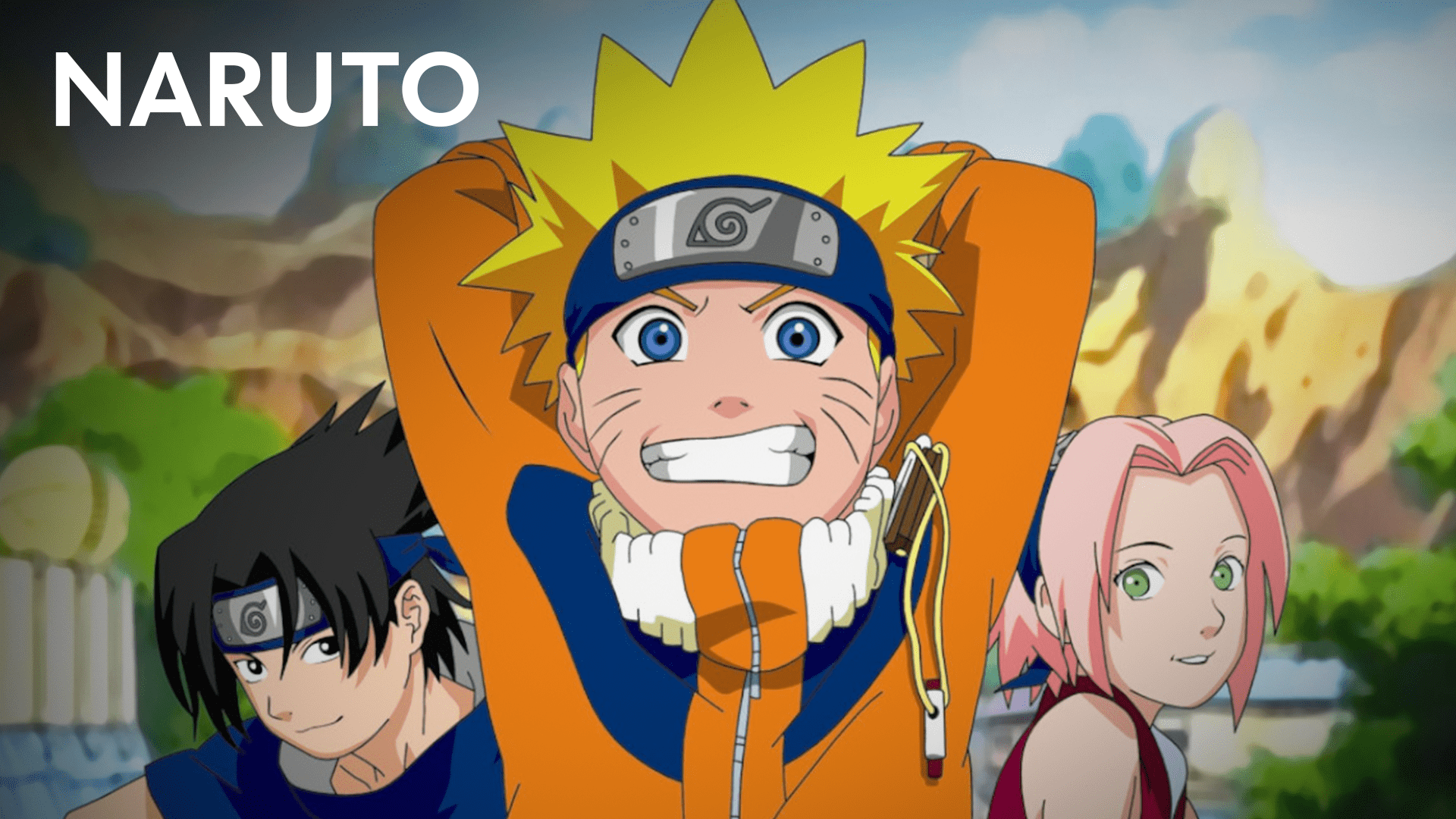 Hey, Naruto fans! We got some excellent news for you all. Guess what? Your favorite Naruto Uzumaki is expected to come back again. Yes, you heard it right. As we all know, Studio Pierrot celebrated Naruto official remake first episode airing last month; fans have been speculating the popular anime series to return soon.

Created by Masashi Kishimoto, the anime series Naruto has earned massive viewership and popularity worldwide. Naruto and Naruto Shippuden have taken the world by storm in their respective years of streaming. Naruto’s sequel was last aired in 2017, and since then, fans have been curiously waiting for Naruto to reprise the titular character. With Studio Pierrot releasing a remake video of the series, is Naruto official remake about to release soon? Let’s discuss and find out about the possible Naruto remake release date and more.

What Was the Naruto Official Remake Video About? 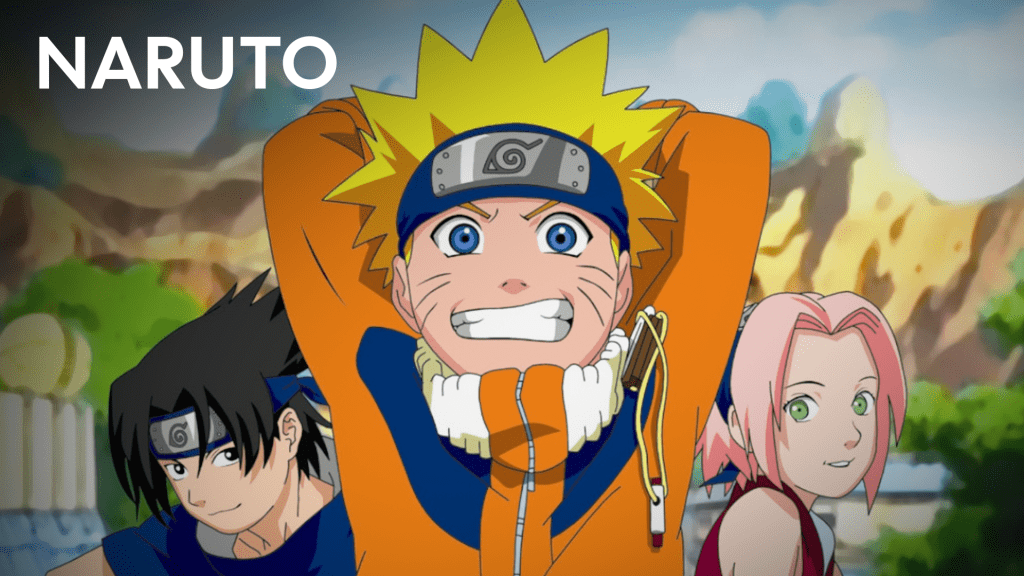 On 3rd October 2022, Studio Pierrot released a remake video of the Naruto series to celebrate its 20th anniversary. The video’s runtime of 10 minutes featured Naruto’s iconic moments and characters. The video’s iconic scenes were reanimated and played on Naruto and its sequel’s theme songs.

It was not the Naruto official remake video but a short compilation of Naruto’s remarkable moments. The video was titled Road of Naruto and was released with the best anime quality. The video was posted on the official YouTube channel of Studio Pierrot and portrayed a few beginning and climax scenes of the series, including the Fourth Shinobi World War.

The video starts with the orphan Naruto hassling in the Konohagakure Shinobi Village. After that, the video shows the iconic elements and the dysfunctional relationship between Sasuke and Naruto throughout the series. However, their relationship got summarized well. The iconic scenes also comprised the duo’s fight as opposed to Zabuza and their showdown that portrayed the series conclusion.

The remake video also showed Konoha and Naruto’s fight, eventually making Naruto the village’s hero while showcasing Jiyara’s death. Although, any titular character becoming an anime hero is not new anymore. And that’s how every anime series used to be. The Naruto anime voice artists also deserve a shoutout for delivering such fantastic voice-overs throughout the 26 seasons of the Naruto series.

In addition, the series makers have stated that many new projects are in the pipeline, but the information of what and about whom those projects are still under wraps.

While we and the Manga series fans are still unfamiliar with the new projects, a small amount of information can be collected about the Naruto official remake from its 20th-anniversary celebration. The celebration brought many surprises for the Naruto fans by hinting about future projects.

The official website of the Naruto anime series channelized some of the old and brand new visuals on 3rd October under Masashi Kishimoto’s statement, expressing gratitude to Naruto fans for showering so much love on the anime series. Besides, Kishimoto also informed them about the many projects they were planning and asked them to check the Naruto official website. And, since Kishimoto has announced the news of new projects, fans expect to see Naruto in his various life stages again.

Will There Be New Naruto Series in 2022?

Neither Studio Pierrot nor Masashi Kishimoto has confirmed the news for the Naruto official remake. Although, the possibilities are higher that we will get our gift soon. As per some reports, the official remake of the Naruto Manga series is in its development stage and may be released in 2023. This news came out like fire when the official website of Naruto posted some captivating animated images of the series. And, for your information, those images were wholly new, and canon events shown online were recently created and are not a compilation of the old photos from previous seasons.

If we reference the Dragon Ball Kai series, we can have a clearer picture of the Naruto official remake. Earlier in an anniversary celebration of Dragon Ball Kai, the same thing happened when its creator released some of the most iconic moments of the series for its new project. Thus, we can also expect the official remake of Naruto. 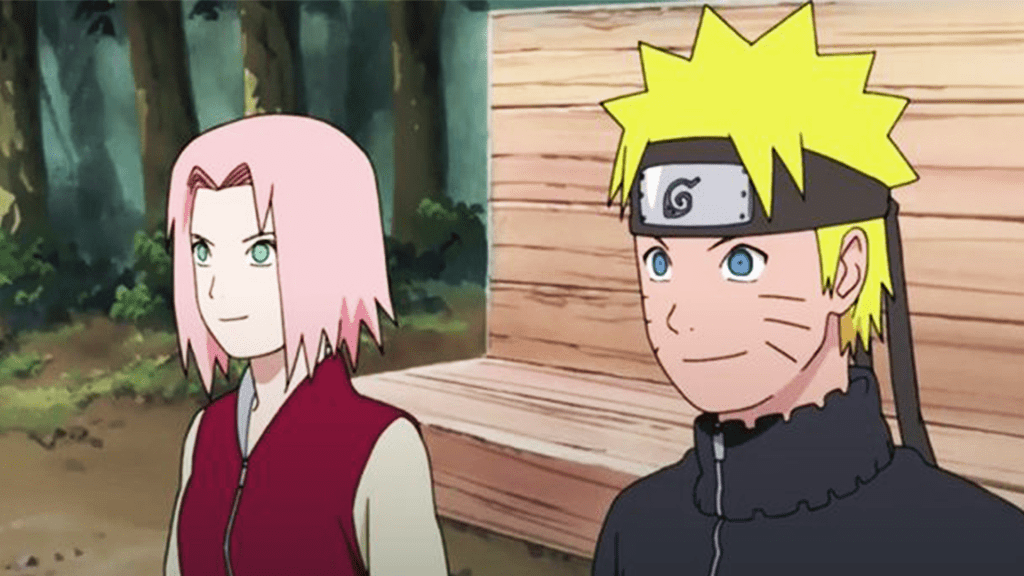 Although the 10-minute video wasn’t the official remake video for Naruto’s new series, it was a masterpiece in its way, and we are delighted on the 20th anniversary of Naruto. Concerning the brand new visuals of Naruto, we can only say it could be a treat from the makers. We can also hope for more unique photos and videos to be released on their official website and YouTube channel.

Studio Pierrot has confirmed they will release more such visuals on their website and channel but has not revealed anything about their content.

Where Can I Watch The Remastered Naruto?

The official remake of Naruto has some time to release, and this is not an everyday thing for anime fans to get such iconic Naruto scenes. Comprising of captivating visuals, pleasant music, and iconic moments of the series, the Naruto remake video was the best treat the Naruto fans could ever ask for. And, if the famous series is to be released, it would be Hulu, ESPN+, and Disney+ to bring back the titular character. So, until you don’t get the official remake of Naruto, you can watch the remastered Naruto series on the said platform.