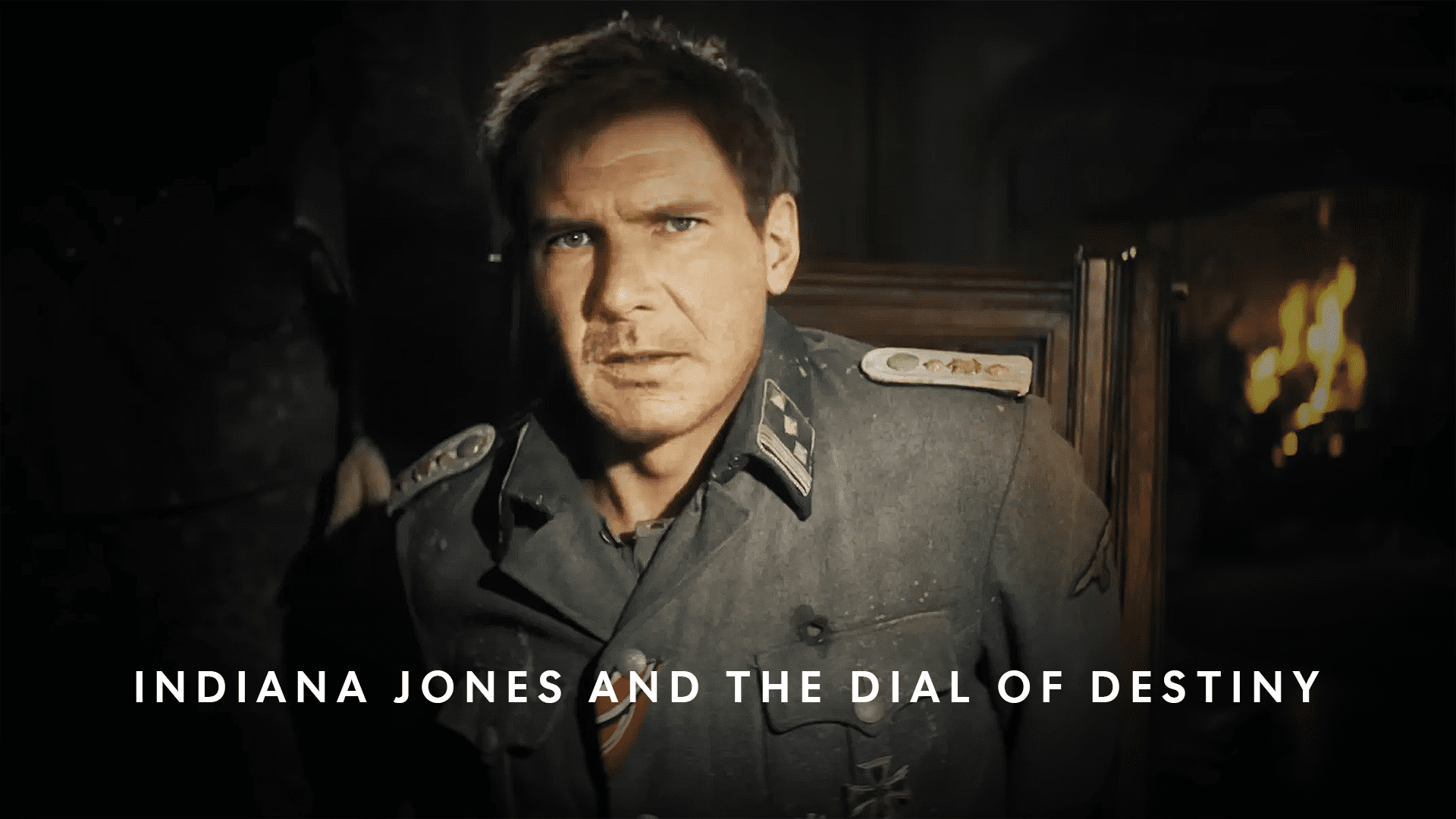 Indiana Jones and the Dial of Destiny Trailer Breakdown 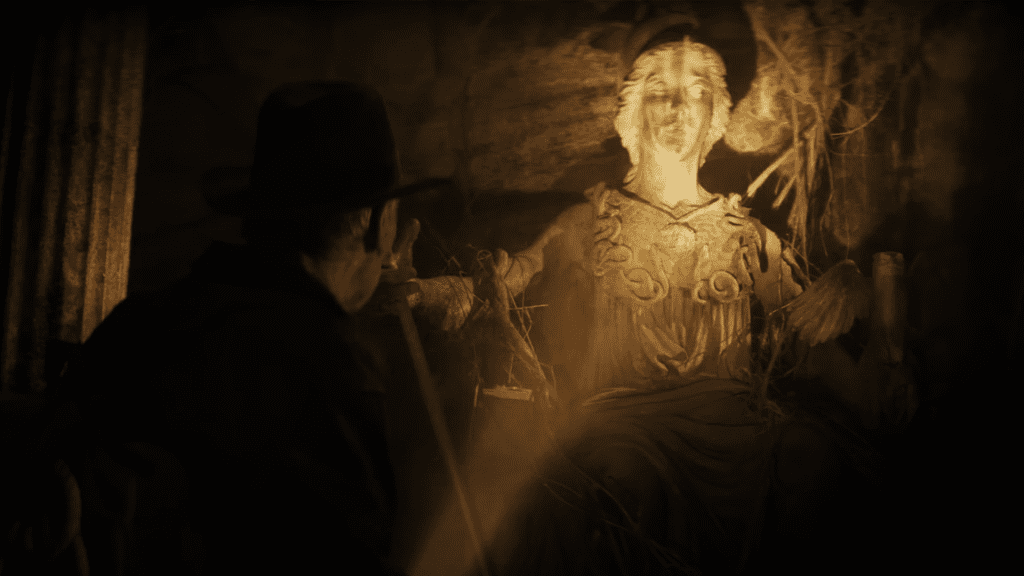 The first trailer of the fifth Indiana Jones film kicks off with Indy following or being followed by someone. There is also Helena in the backseat of the first vehicle, but it is her still needs to be confirmed. The trailer end has continued the sequence, though.

As the 1 minute and 43 seconds trailer continues playing, we hear Sallah and Indy’s communication where Sallah says to Indy about the certain things he miss about their good old days. To this, Indiana Jones replies- Those days have come and gone, and Sallah says- Perhaps, Perhaps not. Further, the footage shows Indy walking into the city, and the street he is passing through is Eldridge Street in Manhattan. Maybe, Indy is going to his office from here.

As mentioned in the Sea by Sallah, two divers enter the underwater screen searching for something we haven’t seen in the previous four Indiana Jones films. And the divers are Helena and Indy.

All Stand Up For Professor Jones 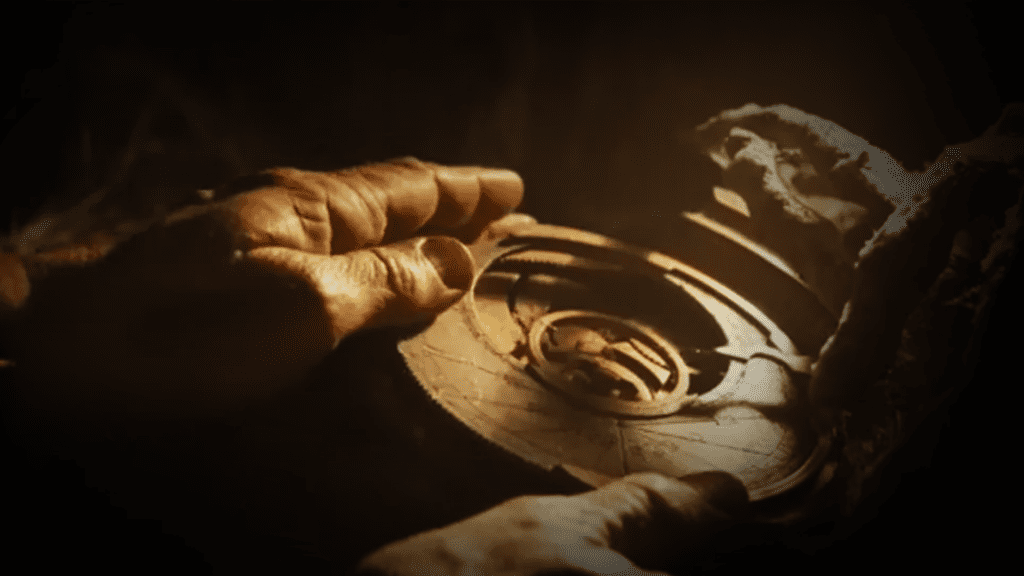 Indy is not the same warrior he used to be. He is Professor Jones projecting an ancient artifact to students. But is that the Death Star we just saw? Didn’t it give the Death star vibes to us? Anyways, whatsoever is on the blackboard will be revealed soon.

Next, while Sallah continues his conversation over the past, more shots of Helena and Indy exploring underground things tease in the clip. Crossing the overwater bridge, the duo discovered a huge rock, a strange stature and a deep cave inside. Wait, is that the same cave we saw in the first Indiana Jones film or is it a hint about the Dial of Destiny?

We see a man being removed from a castle about to explode completely. Watching this clip, I am sure these are the flashbacks from Indy’s past, which will show in the film’s opening shots. 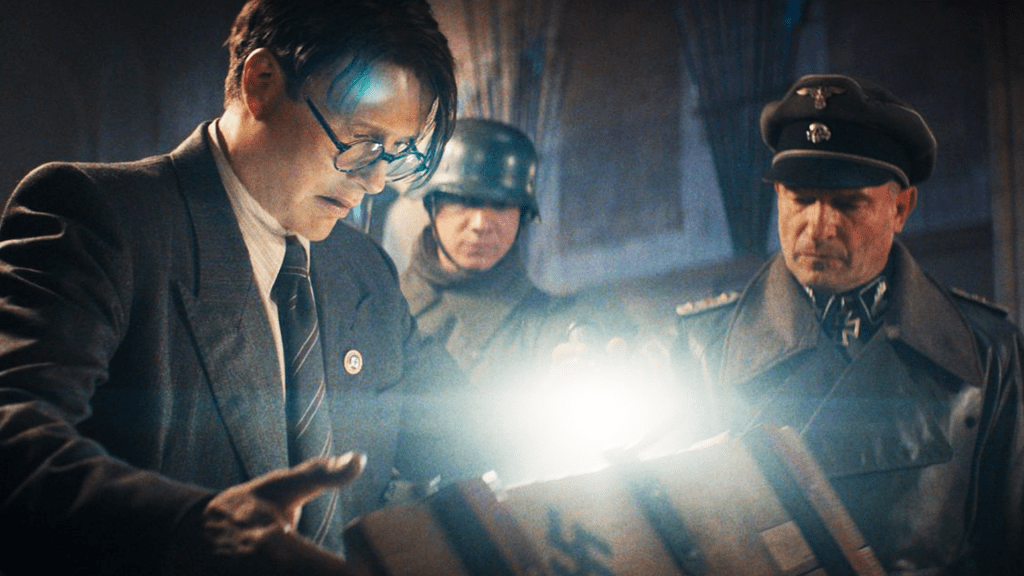 As the video plays out, we see a train beginning a new adventure for Indy, but at this particular moment, he feels missing from the frame more. Meanwhile, the rider we see ahead is precisely him riding towards a plane for some mysterious reason.

Further, the clip plays out a montage of the Indiana Jones and the Dial of Destiny Trailer. Here is when Indy says he doesn’t believe in the alien-related things he has seen in his life, but sometimes he has experienced certain things that can’t be explained in words. He is also caught stealing a man’s gun in the video to control the situation. And, there comes the first look of Helena from Indiana Jones and the Dial of Destiny. It’s her first close-up in the video clip where she is running and might be escaping someone’s capture.

Voller opens a case with an object of great value, but it’s the dial of destiny the movie focuses on. And, after a bunch of action sequences and gun firing shots, the  Indiana Jones and the Dial of Destiny Trailer unveils a close look at Antonio Banderas. Now with what intentions he is here, we’d guess he is looking at Andy.

Finally comes a sort of Dial of Destiny type object and is what Indy has defined as some unexplained things. So, what exactly does this device do? And above all, whose hands are holding this Dial of Destiny? I don’t know it either. 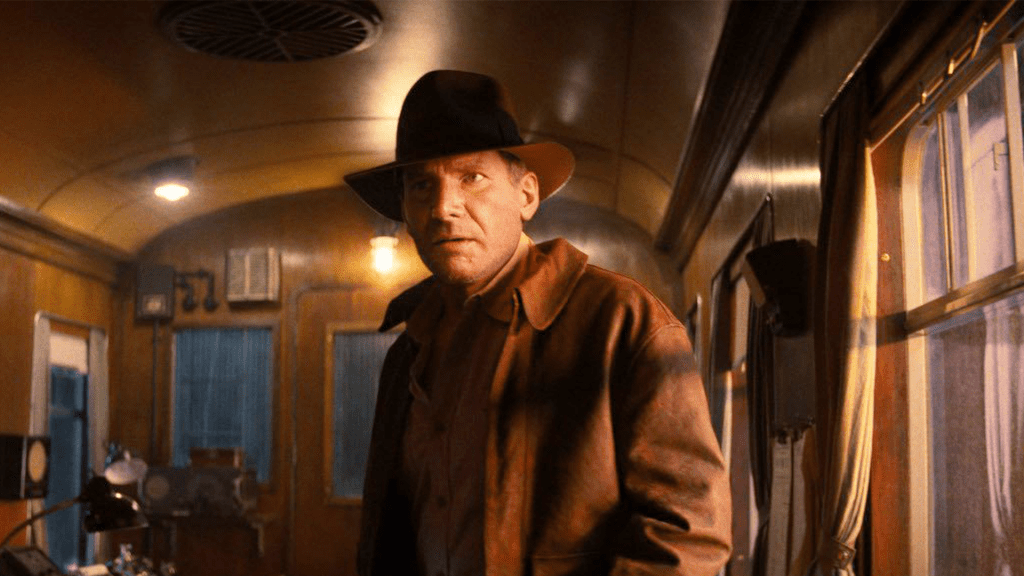 Following this is the anti-war protest scene the trailer reveals to us. After a glimpse of the underground things, a motorcycle flying off, a mysterious object, the dial of destiny, here is a glimpse of Helena and Indy moving a huge boulder. And wait, is that Klaber in the initial seconds?

As far as the planes are concerned, they seem like the Millennium Falcon. And who is the person stuck underwater? Yeah, it’s not Indy, but who else?

The opening scenes where we saw Indy following or being followed by someone continue here. The only difference is this clip clearly shows the shots of Helena, Indy and Klaber. These six seconds are going to rule in the movie.

There is also a rearview mirror shot where we see Indy jumping horse when almost a train reaches closer to them. These are the ending scenes of the trailer. In the last few seconds, a man frustratingly asks everyone about Indy. He questions- Who is this man? And Indiana Jones replies, saying he is the godfather of Helena, whereas the latter says he is probably related. As Indy offends the bad guys through his whip, he soon lands in a room full of loaded guns on him. 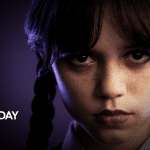 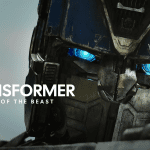 Next Story
Transformer Rise of the Beast Trailer 2023 – Breakdown