How Much Vin Diesel Get Paid For Fast And Furious 10? 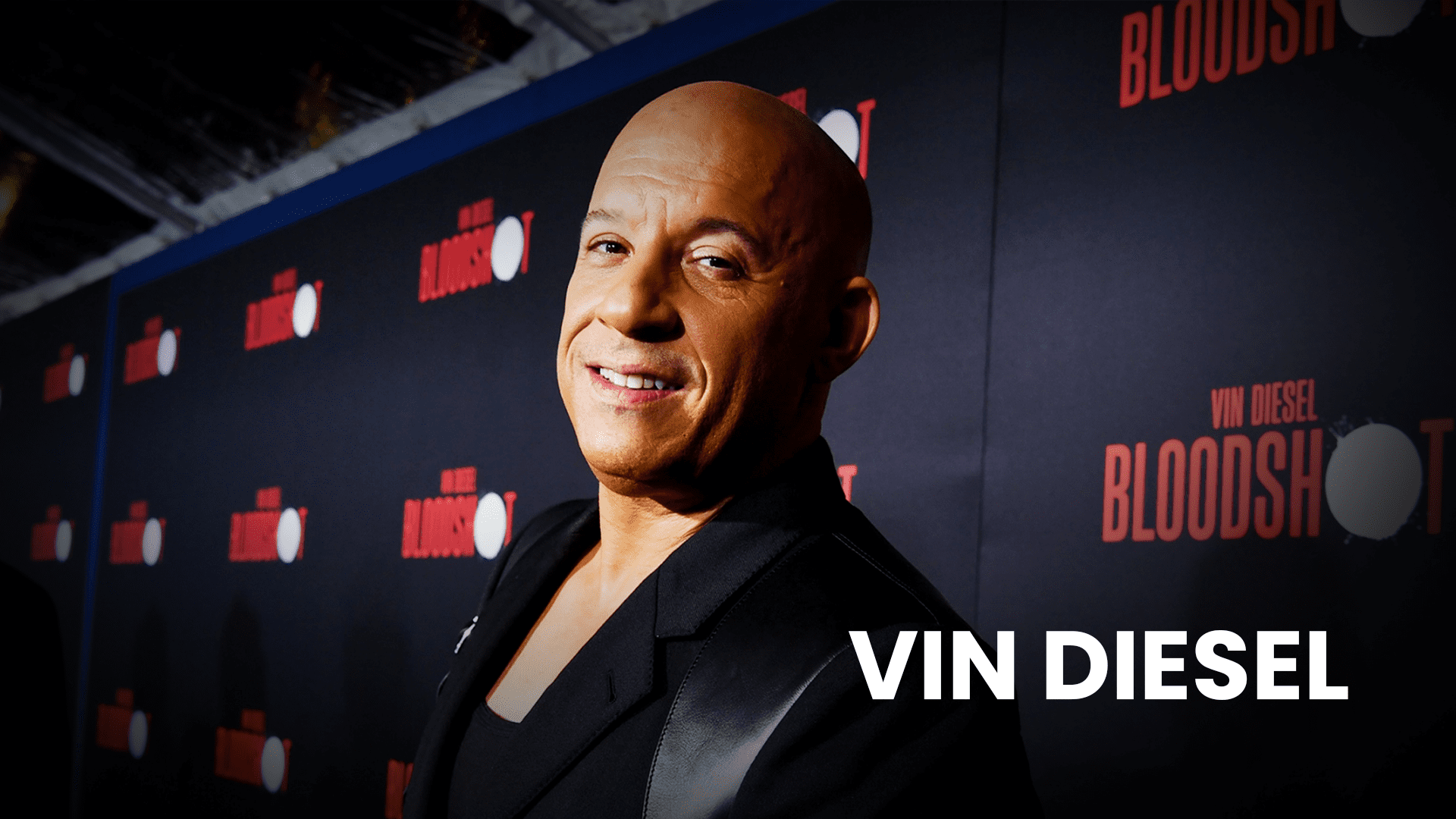 Fast X, the tenth official installment to the hit franchise Fast and Furious, is considering a budget extension and making it one of the most expensive films in Hollywood. It was on 20 April 2022 when the Fast X cast confirmed the sequel’s filming. Here is everything you can ready about the film’s budget extension, Vin’s salary per movie, net worth and more.

Recently, the reports of Fast X budget extension have stunned the fans, and now the film will be the fourth biggest film ever made in the Hollywood film industry. Per a few news lines, the film’s budget equals the Avengers: Endgame. Shocking right?

Earlier, the budget for Fast X was around $300 million, which has now been pushed to $340 million, excluding the public programs and marketing campaigns. So what had led the film to extend its spending? Well, it’s precisely the increasing salaries of its cast members. And more than any other, Vin Diesel salary for the film has pushed Fast X to increase their big budget scale.

Read, gaurdian of the galaxy

How much Vin Diesel get paid for Fast and Furious 10? 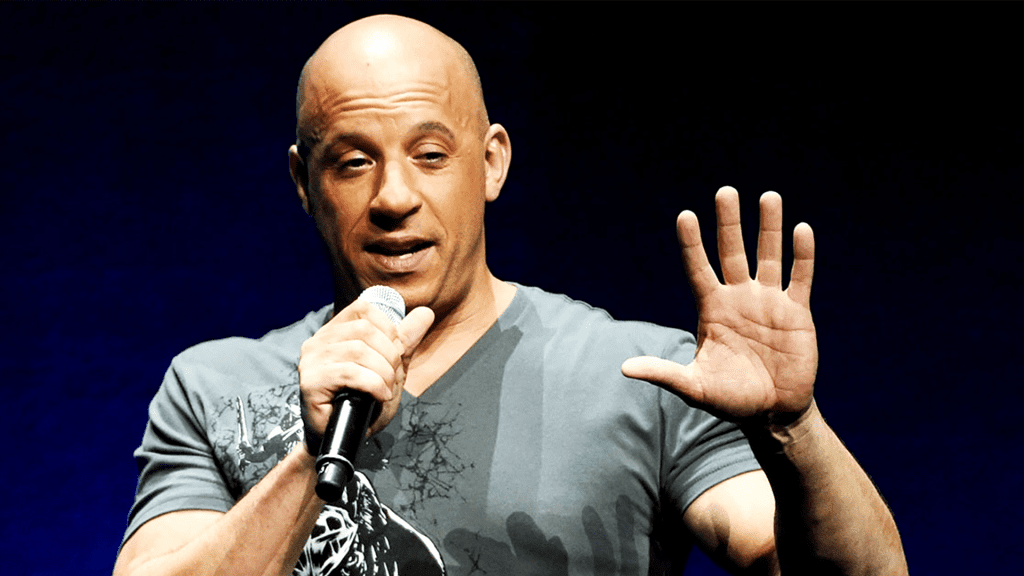 According to the news reports, it’s a whopping $20 million Vin has charged for playing the titular role in the tenth installment of the franchise. But, as we all know, Vin Shares a special bond with the franchise, and his salary for the F9 sequel is not even bothering the production team.

Besides Vin Diesel Salary, the pandemic testing requirements following CoViD-19 protocols have scaled the film’s budget. To clear the bubbles again, the cast salary, especially Vin’s, is not even a concern for makers. Vin’s performance is worth the fees he has charged for Fast X, and we all are routing to see our hero in theatres again.

What is Vin Diesel Salary Per Movie? 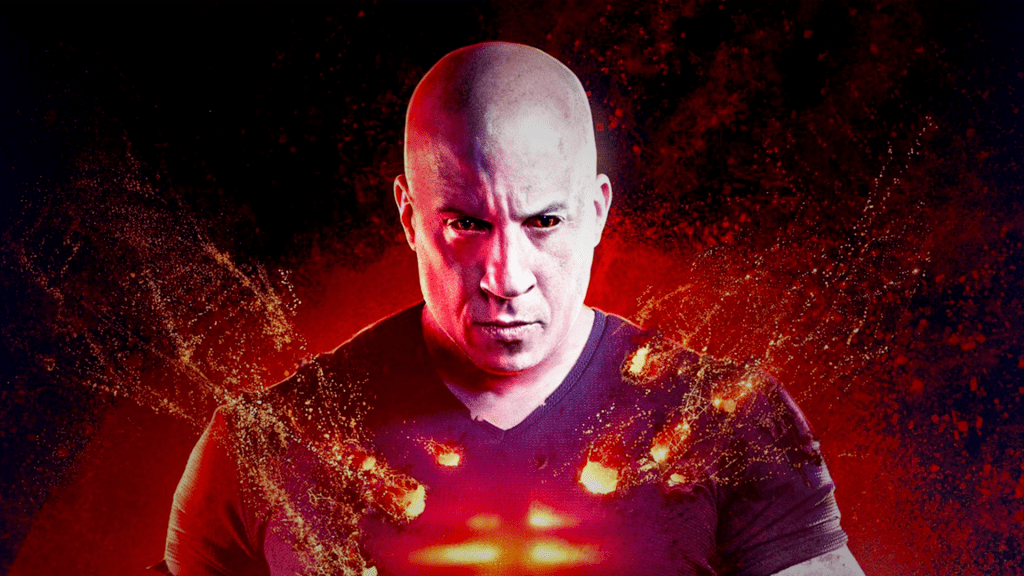 Vin Diesel is one of the highest grossing we see in Hollywood and is hugely popular for essaying Dominic Toretto in the Fast and Furious franchise. Owing to his excellent talent, Vin Diesel salary per movie ranges between $23 million to $25 million. Over his 32 years of film career, Vin has given 37 films in the entertainment space and astonished fans with his enriching performances. These include movies like Saving Private Ryan, Avengers: Infinity War, Avengers: Endgame, Guardians of the Galaxy, The Iron Giant, Fast Five, Furious 7, and many more.

Meanwhile, upcoming projects by Vin Diesel include films like Avatar: The Way of Water, Guardians of the Galaxy Vol. 3, Fast X, Fast and Furious 11, and Avatar 3. However, Vin Diesel salary per movie for upcoming years has yet to be disclosed. But we are sure whatever the master of action movies would take for his role will be worth it. 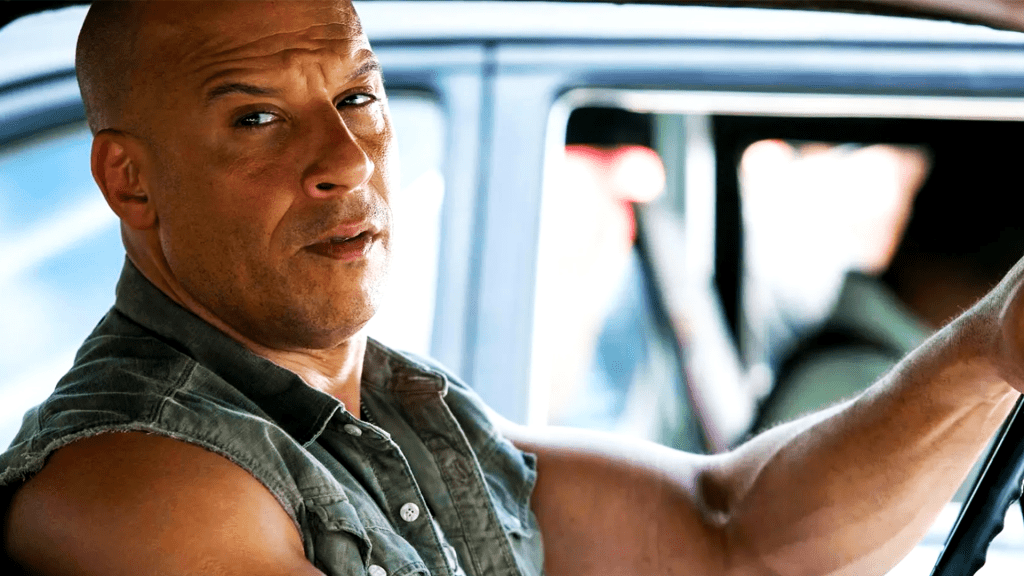 Since the reports of Vin’s salary for Fast X aired on the news lines, fans have been curious about Vin Diesel net worth in 2022. Vin, an American actor, and producer, holds a net worth of $255 million. Sometimes, I think why on earth haven’t I thought of making a career in the film industry? I would have become Richie Rich 2. O, by now. I am just Kidding! Let’s skip back to the topic.

Vin Diesel is a well-known name that pops into my mind whenever I talk about action movies. However, becoming a famous name was a challenge for Vin. All the actor’s hard work, acting, and business skills have added to Vin Diesel net worth 2022 and earned him massive respect in the Hollywood industry.

of the third installment, the actor is being paid $67 million for saying – I am Groot.

Besides films, Vin also makes a passive income through his brand endorsement deals. What’s a good part here? Vin is an active donor who donates an outstanding share of his income to charitable programs. The three main charitable foundations Vin is associated with are the Once Race Global Film Foundation, Steve Aoki Charitable Fund, and The Paul Walker Foundation. 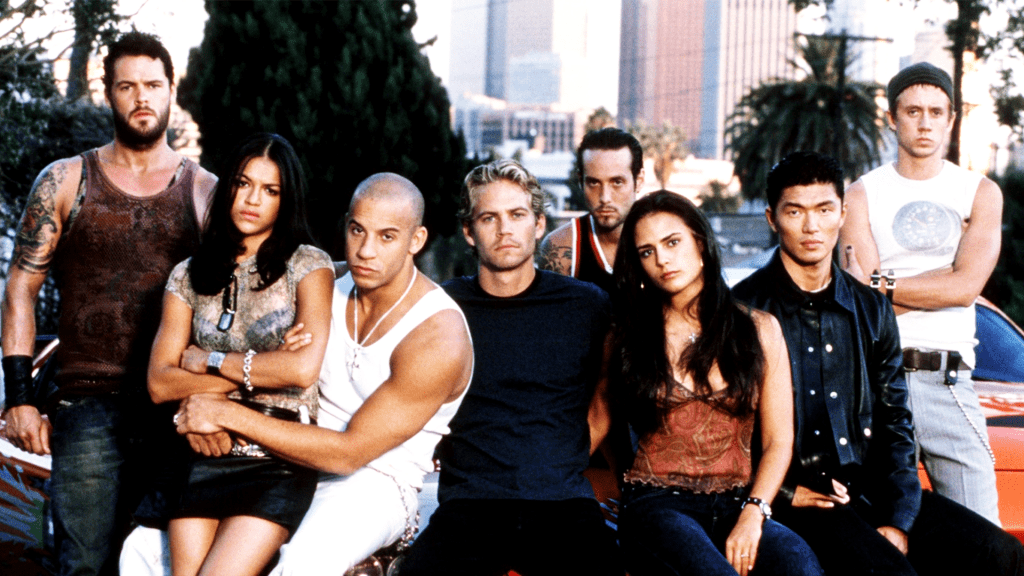 The Fast and Furious actor Vin Diesel was born on 18 July 1967 to Delora Sherleen Vincent. Vin Diesel’s real name is Mark Sinclair; he changed his name for personal reasons. Vin was returned to her single mother, Delora but was brought up by both his mother and stepfather, Irving Vincent. Since childhood, Vin has involved himself in theatres and pursued his passion for acting. To explore more field disciplines, he enrolled in Hunter College, New York, and completed his graduation in creative writing.

Speaking about his personal life, Vin is married to Paloma Jimenez and fathered three children in the marriage. They are Hania Riley, Vincent Sinclair, and Pauline. He is also an avid car collector of American products, including Pontiac Bonneville, Tantrum, and more.

So, what do you think of Vin’s fees being one reason for the film’s whopping budget? Is it worth Vin’s performance? Share your thoughts.

Vin Diesel’s height in feet and inches is 5’5.

So far, in every movie Vin has played Groot, he is paid $13 million per film.

Vin is suffering from Pulmonic Stenosis. It’s a state used to describe the complex blood flow from the right ventricle to the heart.

Vin has a round Sigil tattoo on his neck called the Gate of the Necronomicon. 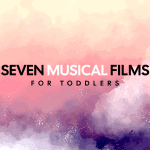 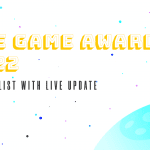 Next Story
The Game Award 2022 Winner List With Live Update