How many members are there in BTS group 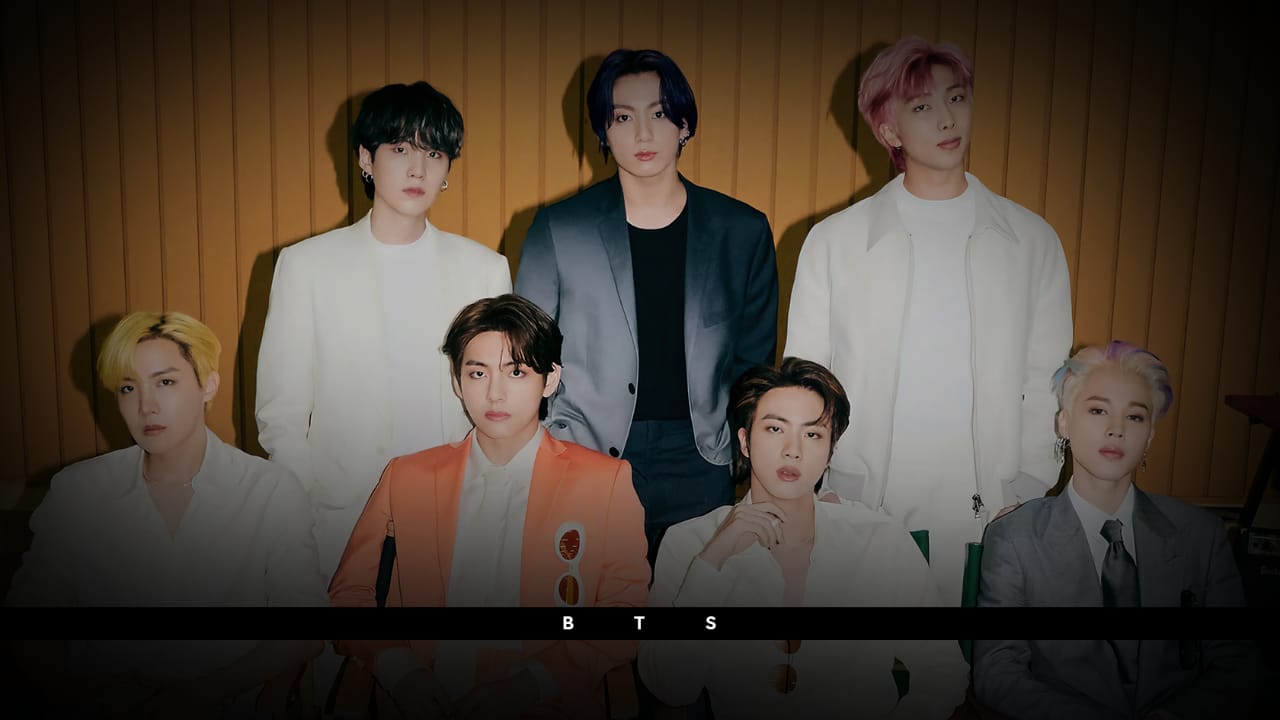 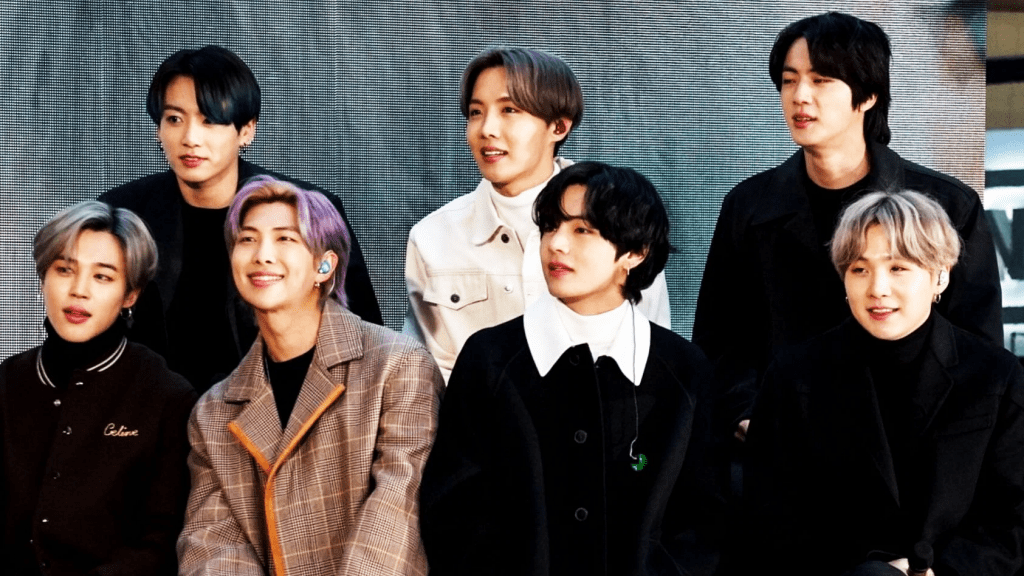 Bangtan Boys, also known as BTS, is a South-Korean boyband. Big-Hit Entertainment, known as Hybe Corporation, formed the band between 2010 and 2011. BTS made its musical debut in 2013 with the singles 2 Cool and 4 Skool. Since its inception, the boyband has gained immense popularity globally. Their powerful vocals, pop music and boyish charm have earned them a huge fanbase.

Kim is the main member of the band and handles the group’s vocals, visuals and dance performances. BTS’s journey began in the music industry, where they hit the international charts, attaining huge fame worldwide. With millions of subscribers on their social media handles, the BTS group has a main fan following of girls impressed with their charming personalities and cute looks. Read all about BTS group taking the world by storm with today’s blog, including their member’s information, net worth and so on.

How many members are there in BTS Group? 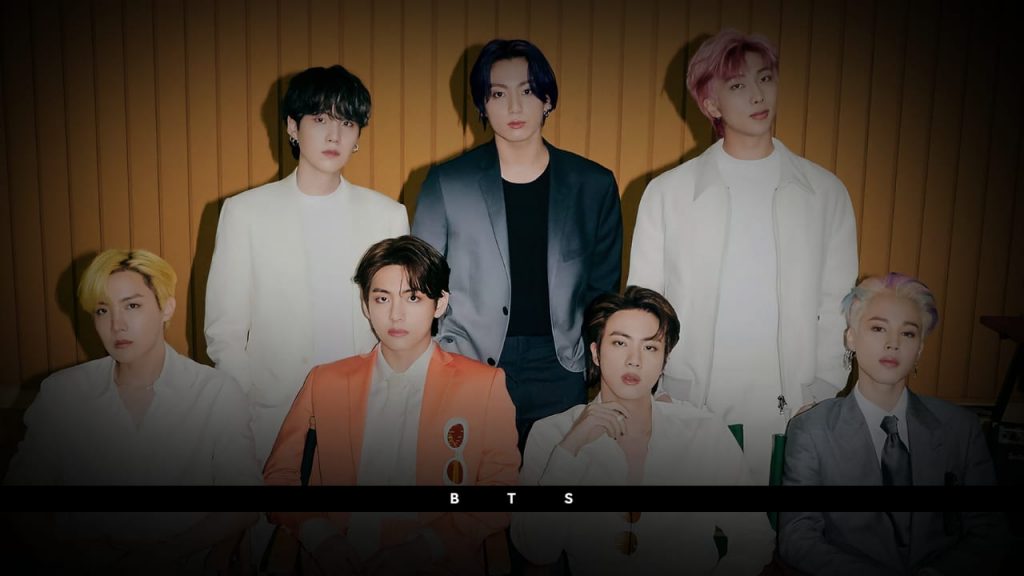 The BTS group comprises seven members: Jungkook, Jimin, J-Hope, Suga, RM, V and Jimin. Debuted in 2013, The BTS group members are a household name today. All thanks to their unique sound and amazing choreography.

Also popular as V, Kim Taehyung is a popular South Korean singer, actor and songwriter who makes and composes music for the BTS band. It was on 13th June 2013 when Kim joined the BTS group as the fourth band member and simultaneously debuted with their single 2 Cool 4 Skool. From his schooling V has always dreamt of becoming a musician, pursuing which he auditioned for Big Hit Entertainment in Daegu. At that date, V didn’t even intend to join the group as he only arrived at the studio to accompany his friend but eventually became the only person to pick up for the net round.

Kim Namjoon is the full name of RM. He is the first member and brand leader of Bangtan Boys. He performed rapping for the band and made a career with it when he was in middle school. In 2007, Kim Namjoon began rapping under the name Runch Randa and released many songs as a solo rapper in the initial years of his career.

During that period, RM auditioned for a hip-hop agency whose judge Sleepy connected him with producer Shi Hyuk because of his wonderful performance. After that, Shi Huyk invited Kim Namjoon to a Big Hit Entertainment audition. As expected, Kim cleared his audition rounds from his impressive raps and became the first BTS member in 2010.

The real name of Suga is Min Yoongi. He is a famous rapper and producer from South Korea. During his school days, Suga began rapping under the name Gloss for local artists and bands and soon produced tracks for popular artists and later became a BTS member in 2010. He turned the trainee and producer for the band. However, Suga only wanted to be the group’s producer but was eventually convinced to perform rapping for Bangtan Boys.

Jeon Jeongkook, commonly called Jungkook, is the youngest member of the Bangtan Boys group. During this initial year of their career, Jungkook, aka Kookie, gave auditions at multiple studios, including Big Hit Entertainment. While facing rejection from other music labels, he became a trainee at Big Hit Entertainment. RM was another reason Jungkook went ahead with Big Hit, as he was impressed with RM’s rapping. After Jeon auditioned as a trainee in the entertainment company, he was also promoted to the pop singer of the BTS band.

Kim Seokjin, also known as Jin, got scouted by Big Hit Entertainment when he was in college. One day in his hometown, Kim was leaving a bus, and a scout of Big Hit Entertainment requested him to audition for Big Hit Entertainment. Jin agreed and auditioned as an actor, but as the entertainment had some other visions, they selected Jin as a trainee who became one of BTS’s most significant members. And today, barely anyone says they can imagine the band without Jin.

Jung Hoseok, also known as J-Hope, is a popular BTS member and was initially known as a dancer. Before his audition for Big Hit Entertainment, he started his dance crew, Neuron. J-Hope’s amazing dance and singing skills made his way to the BTS group as a rapper and trainee. This collaboration between J-Hope and Big Hit Entertainment could have ended soon if RM didn’t convince the two parties to continue their professional relationship. Afterwards, alongside Suga and RM, Jung Hoseok became one of the three rappers to perform in and for the BTS group globally.

Popularly referred to as Jimin, Park Jimin is the last and seventh member of the Bangtan Boys band. His well-versed dancing skill of Jimin impressed his dance teacher at Busan High School of Arts. It was then that he was encouraged by his mentor to give audition at Big Hit Entertainment company and perform as one of their BTS members. After Jimin cleared his multiple auditions round and became a trainee at the entertainment company. As he was the last member to be selected for the band, his training period ran quite short, after which Jimin debuted with other BTS members in 2013 and released two cool and 4 Skool. So, this is all about BTS group members, and this is how the BTS band was formed.

What is the Net Worth of BTS Group? 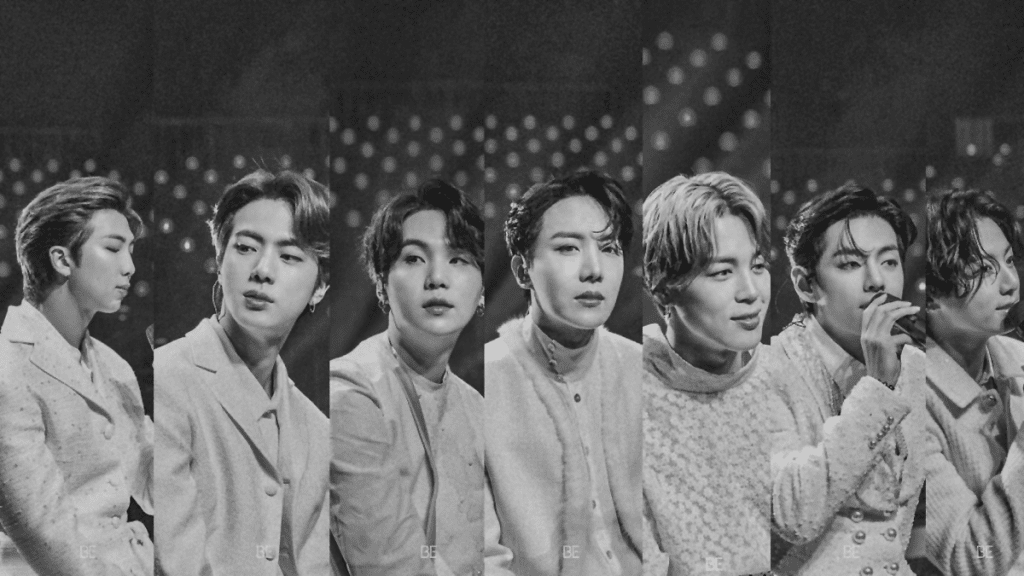 The combined net worth of BTS group is $3.6 billion, which they make from their international tours, online concerts, brand endorsements, collaborations, music albums, singles and additional shares in HYBE Corporation. Each BTS member holds a share worth $68000 in the entertainment company. Thus, with the highest net worth and share value, they are among the highest-earning bands globally.

With a massive fan following, the BTS group holds 172k subscribers on their YouTube channel.

⦁ What is the full form of BTS?

The full form of BTS is BangTan Sonyeondan.

⦁ Who is the richest BTS member?

As per sources, J-Hope is the richest member of the BTS group holding a net worth of $26 million.

⦁ What is the age of BTS group members?