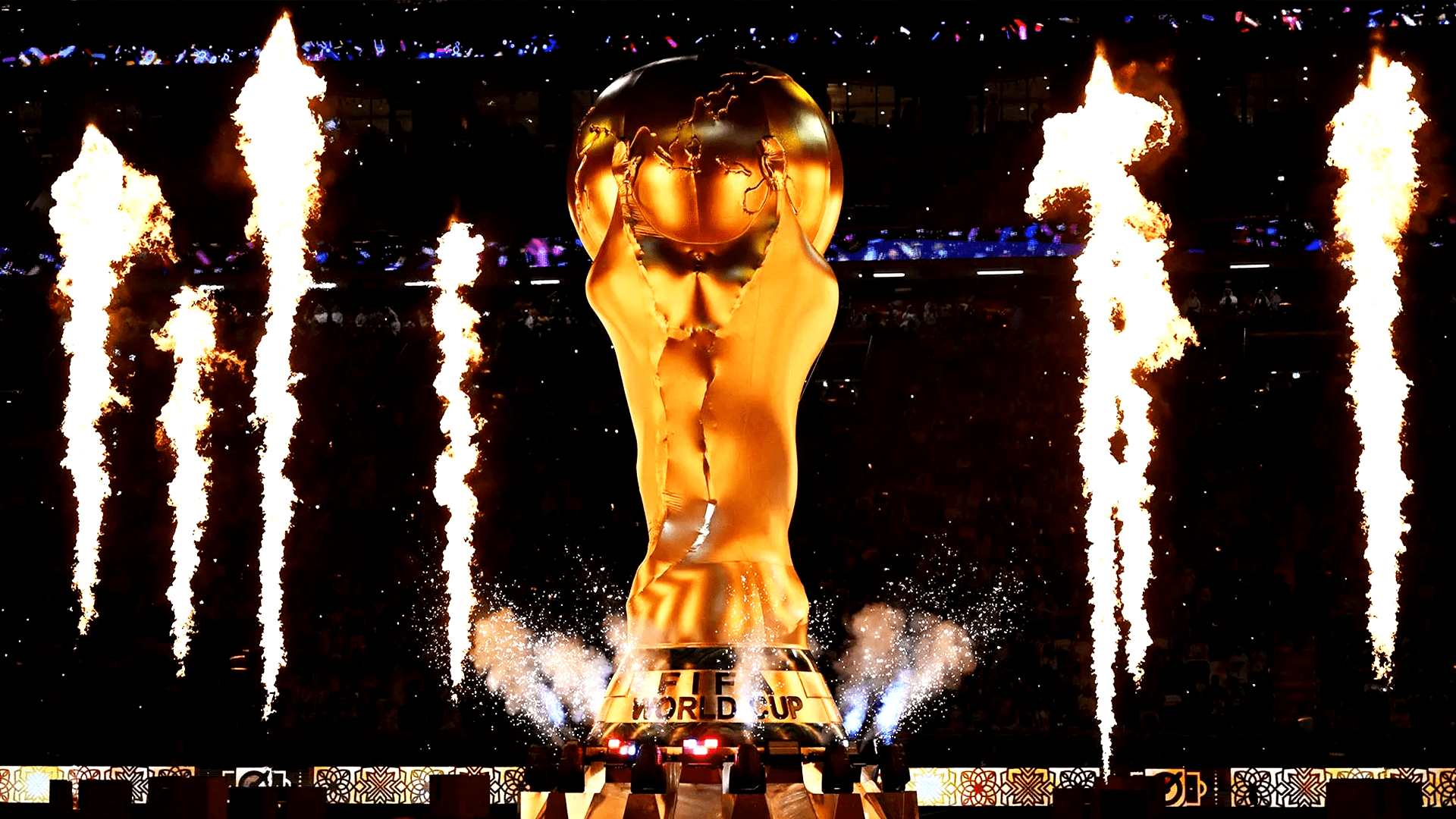 Held every four years, The FIFA World Cup is the most prestigious soccer tournament organized globally. It is an international association football tournament held for men’s national teams. So far, 22 editions of the sport have been hosted across different countries. The 22nd edition began on 20th November 2022 and concluded on 18th December 2022, which saw the final match of the FIFA World Cup 2022 with Qatar as the hosting country.

The football tournament witnessed the top 32 national teams vying for the ultimate world champions. The teams from five different federations were divided from Group A to Group H to later compete in a single-headed round format.

After a series of 64 matches, team Argentina uplifted the winner’s trophy by defeating the two-time winner France on 4-2 penalties. Lionel Messi outshined the tournament with his mind presence and jaw-dropping play style. Read more about the FIFA World Cup 2022 result scores and group stage points table.

How Many Groups are there in FIFA World Cup 2022?

The national teams at the FIFA World Cup were divided into 8 different groups, namely Group A to Group H. These are as follows-

Group A- Ecuador, Qatar, Senegal, and the Netherlands

These eight group teams eventually competed with each other at the tournament, and only two from each group reached the Round of 16. All of the FIFA World Cup 2022 matches were played at eight different Doha locations, and the last final match was held on 18th December 2022 at Lusail Stadium, Lusail, Qatar.

The group-wise stage points of FIFA World Cup 2022 are as follows:

Argentina Vs. Australia– Argentina won by 2-1

England Vs Senegal- England won by 3-0

Japan Vs. Croatia- Croatia beat Japan on 3-1 penalties after the game concluded on 1-1 at the end of extra time

Morocco Vs. Spain- Morocco won by 3-0 on penalties

Portugal Vs. Switzerland- Portugal won by 6-1

Croatia Vs Brazil- Croatia won by 4-2

Netherlands Vs Argentina – Argentina won by 4-3 on penalties

Morocco Vs Portugal – Morocco won by 1-0

England Vs France – France won by 2-0

Argentina Vs. Croatia- Argentina won by 3-0

France Vs. Morocco- France won by 2-0

Croatia Vs. Morocco- Croatia won by 2-1 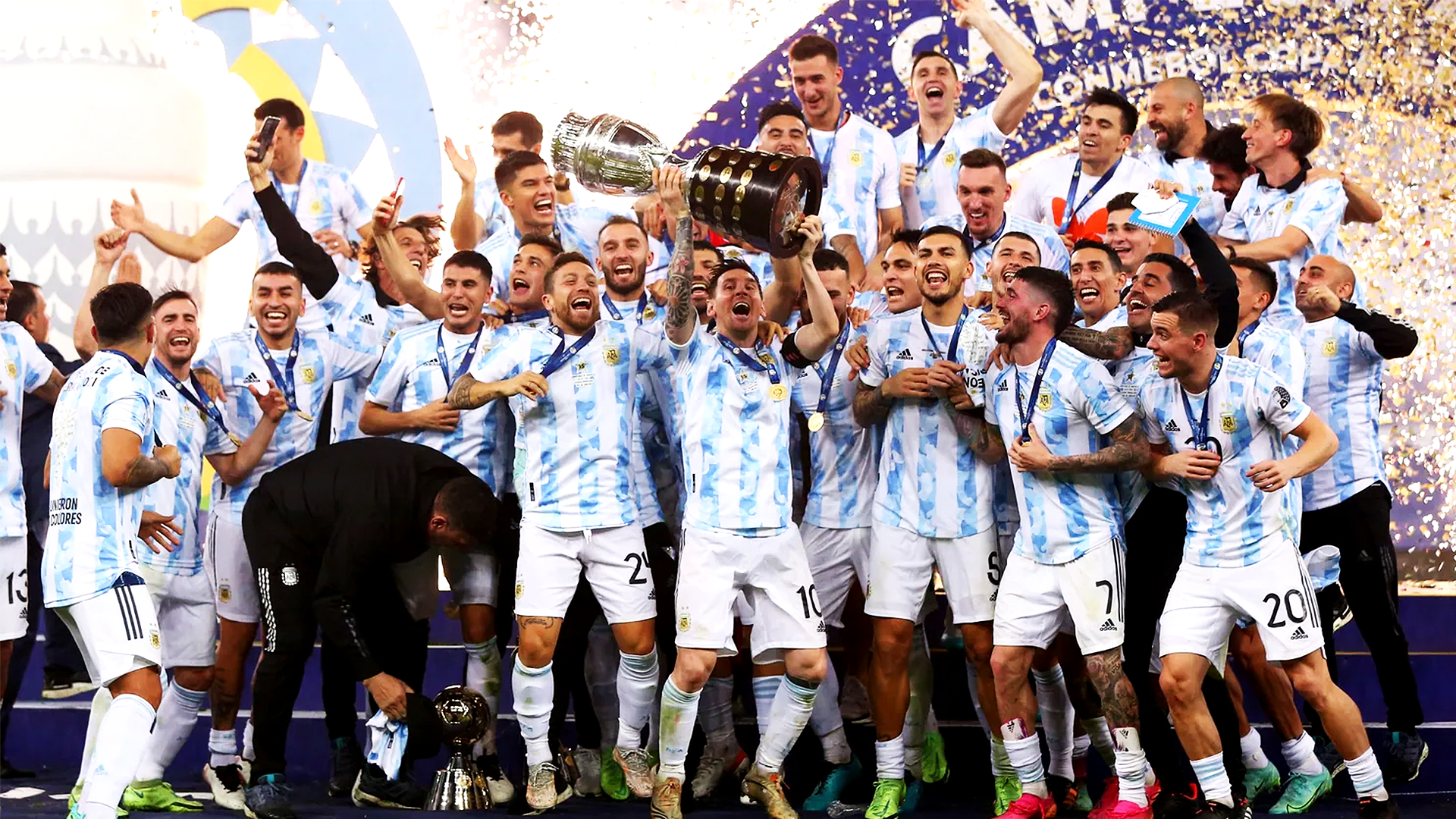 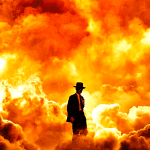 Previous Story
A Flurry of Memes Pops on Internet, After Christopher Nolan Says No CGI is Used For Nuclear Blast Scene
→ 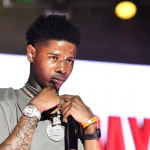