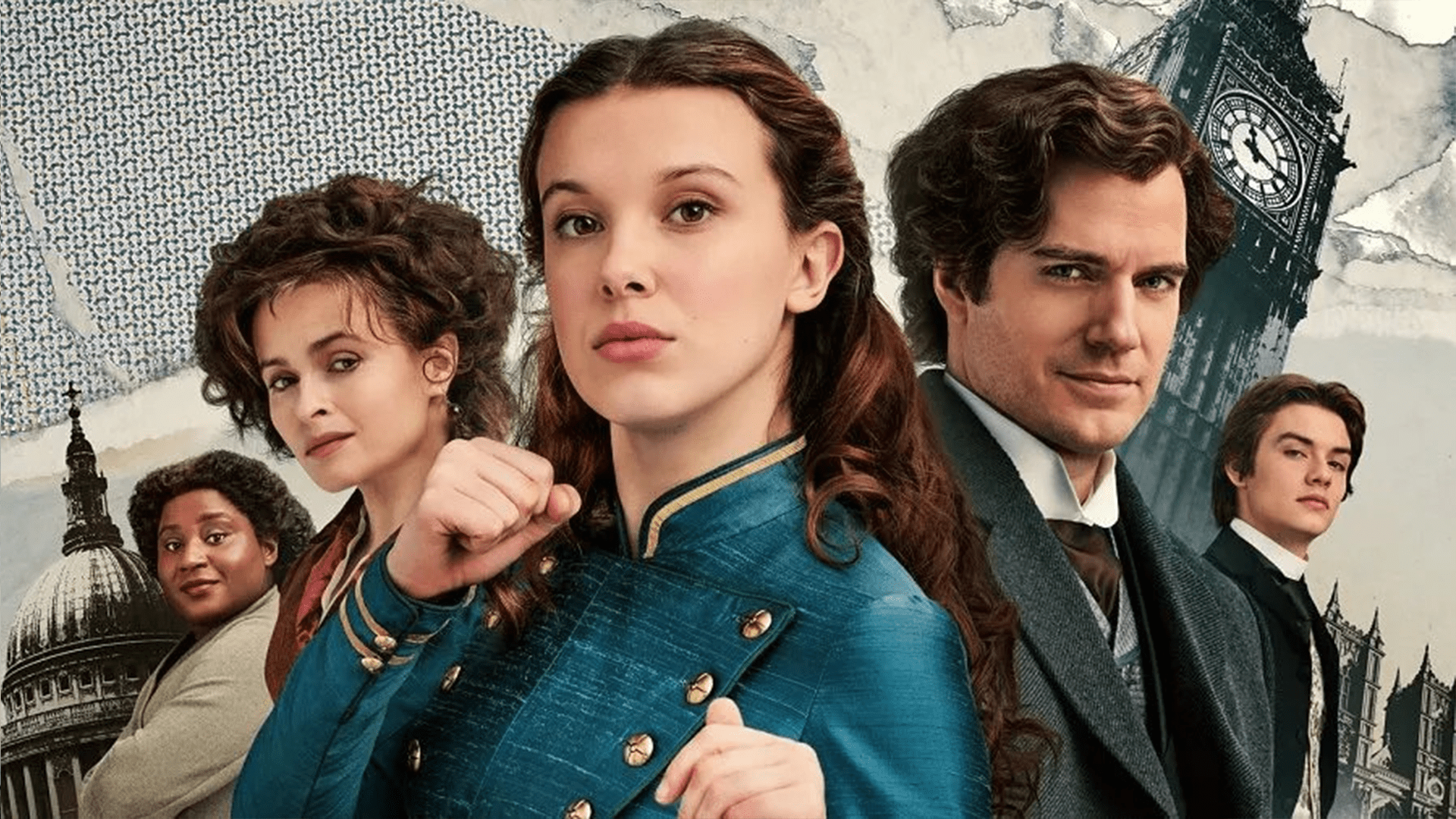 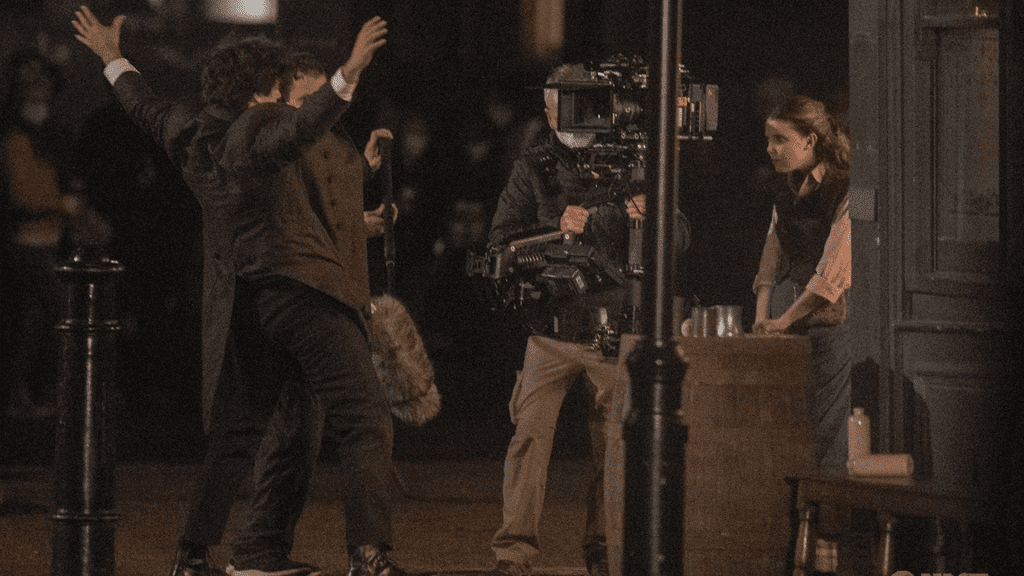 Hello People! We have some great news to share with you all, and this is especially for the Enola Holmes fans. Guess what? Enola Holmes is returning for its second season, with Netflix grabbing its streaming rights. The 2020 mystery film will come up with Enola Holmes 2 on 4th November this year. Sounds crazy? But we have more to reveal about the adult fiction series. Stay tuned right here to catch up more about the movie trailer, cast, plot, and release schedule!
On 18th August 2022, Netflix revealed the release of a sequel to Enola Holmes, while its filming was confirmed back in May 2021.
And, now, only 23 days are left to watch our favorite Millie Bobby Brown’s return as Enola Holmes, and to date, the fans are treated with a first trailer for the popular film sequel.
As shown in Netflix’s global TUDUM event, the preview of Enola Holmes 2 depicts what’s in store for Enola as she establishes her detective agency and takes up her first case of a missing girl. But will she complete her first assignment without Sherlock? Well, 4th November will answer it all.
Wait, how can we forget her famous brother Sherlock aka Henry Cavill, who has also appeared in the Enola Holmes 2 trailer? The 2:12 minute video clip suggested that he is also working on a case that has something to do with Enola’s case. Looks interesting, right? Why not watch its trailer on the page?
Also, read our new blog
Similar to the first movie released in 2020, the sequel of the mysterious crime thriller is also based on Nancy Springer’s Book series of the same name. The storyline stemming from The Case of the Left-Handed Lady has already created a buzz among the audience. Chances are higher that Enola Holmes 2 would be an exact adaption, but it is confirmed that it has taken inspiration from the novel. Here is what else we know about the movie. 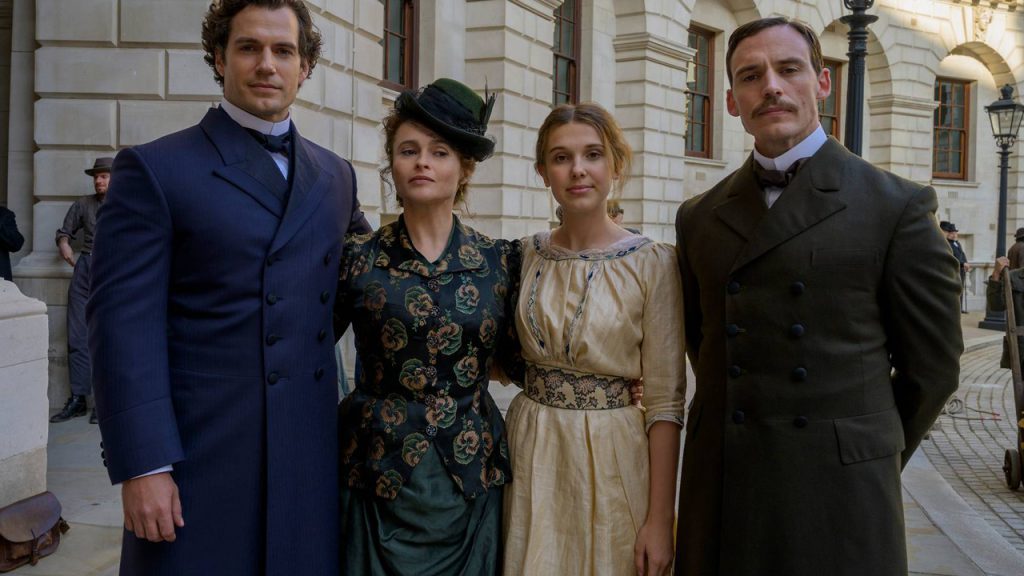 Millie Bobby as Enola Holmes and Henry Cavill as Sherlock Holmes are making an official return to the film’s sequel. Meanwhile, Louis Partridge as Tewkesbury, who played Enola’s love interest in the 2020 film, will reprise his role in this follow-up. However, how many scenes he will feature in is yet not disclosed. Similarly, concerning the supporting cast, we don’t know who else will reprise their role, but hopefully, Helena Bonham and Sam Claflin will be back as Enola’s mother and brother, respectively.
Alongside Millie and Henry, the other returning cast of Enola Holmes 2 includes Helena Bonham Carter as Enola’s mother, Eudora, Louis Partridge as Tewkesbury, Susan Wokoma as Edith, and Adeel Akhtar as Lestrade.
Though it would make sense if Adeel and Susan would reprise their characters, there is no need for Hatti Morahan to return.

Enola Holmes 2 Plot: The Case of the Left-Handed Lady

While the streaming platform hasn’t unveiled what Enola will do in the follow-up film, we have got an idea from Nancy Springer’s publication based on which the movie is made. In 2020, we saw Enola adieu to Tewkesbury and reuniting with her mother.
Now, after two years, Enola is under the guardianship of Sherlock and is completely free to explore London while running her detective agency. So, if Enola Holmes 2 followed up the events of The Case of the Left-Handed Lady, we would likely witness Enola discovering a hidden collection of charcoal art.
CLICK HERE.
While Sherlock tries capturing her sister, Enola steps ahead on a journey to find the missing girl without even risking her hidden identity. 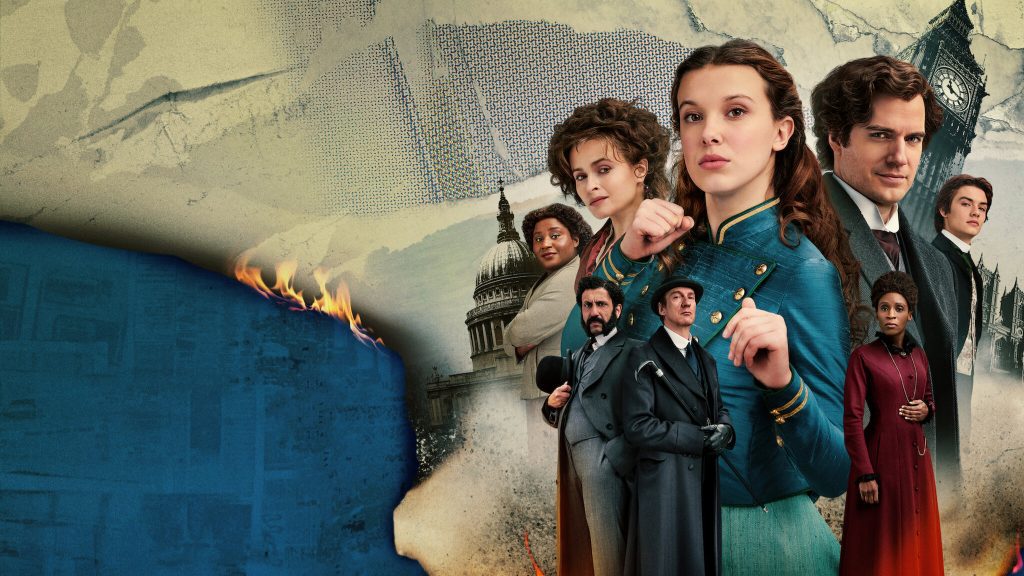 On 24th September 2022, Netflix released the Enola Holmes 2 Trailer part 1 in its TUDUM event, giving an exciting glimpse of Milli as Enola. The 2:12 minute-long clip shows Enola setting up her detective agency, while many potential clients don’t take her seriously until she receives her first case of finding a missing girl.
Meanwhile, the second part of Enola Holmes 2 trailer shows Enola asking Sherlock to help in searching for the missing girl. Thereafter, she follows her brother’s footsteps while also starting her own detective agency. Looks like this time, Enola is determined to build her identity and prove that she is no less than Sherlock.
Sooner when she receives a reality check of her life, she moves ahead to close the shop, and just then, a little girl brings Enola her first case of finding a missing girl. From the streets of London to grand music halls, Enola goes hell-bent on solving her first case. Further, the trailer also reveals the cases Enola and Sherlock are working on are connected. Thus, they decide to work together to get to the roots of the matter. Enola says- The game has found its feet again, signifying the conspiracies and thrill to come ahead in the journey.