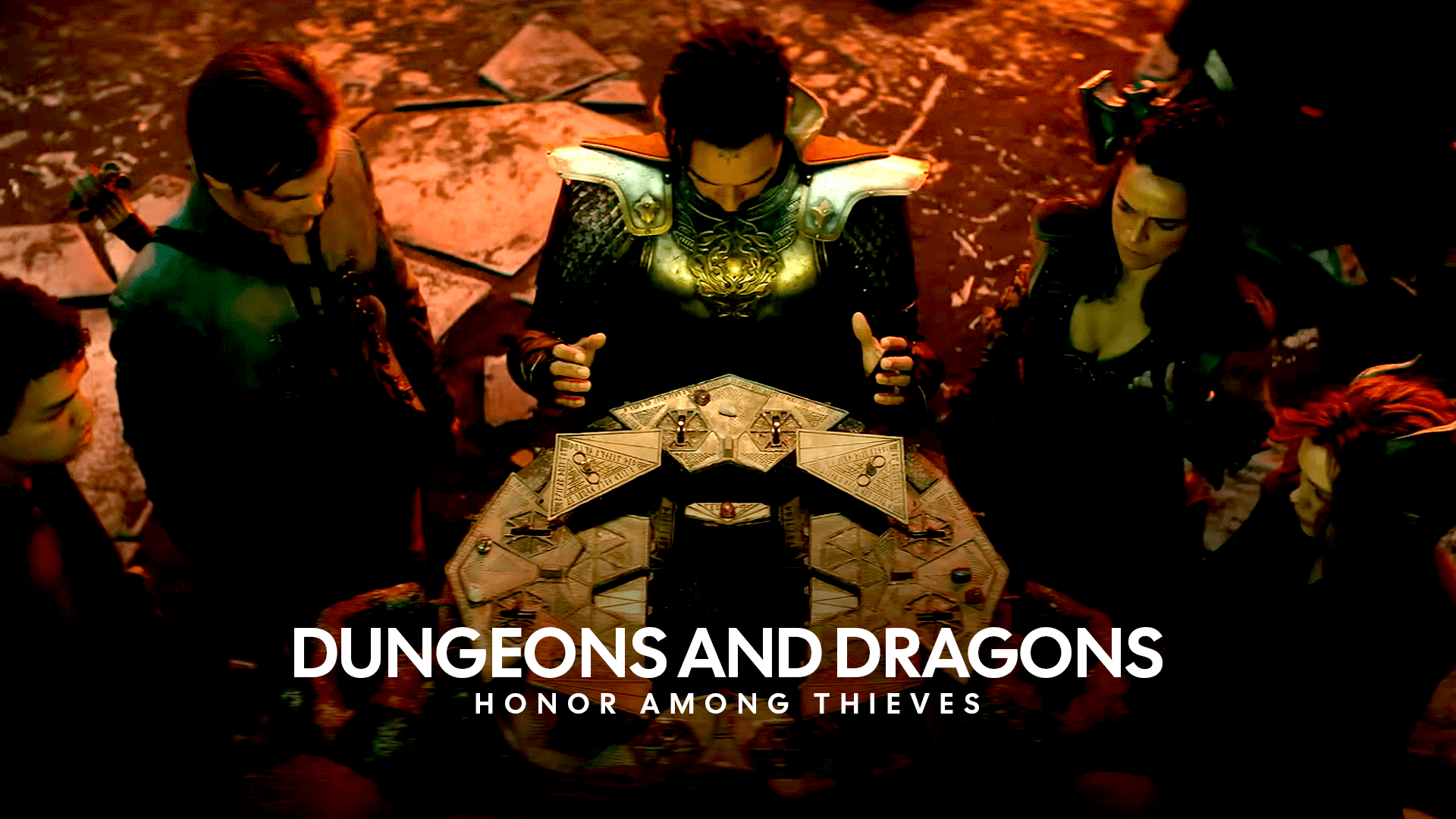 Dungeons and Dragons: is an action-adventure fantasy film series inspired by the events of an RPG game of the same name. The Dungeons and Dragons movie trailer 2023, released by Paramount Pictures, is extremely wild and awry. Chris Pine starrer, the film’s treasure trove takes place in the Forgotten Realms.

A charming thief and the ragtag group of misfits embark on their quest to find a lost artifact, but things turn worse for them when they realize they have helped the wrong people to steal the wrong thing. From the scary dragons and owlbears to those with enchanting dark weapons, here is what you should know about the Dungeons and Dragons movie release date, cast, trailer, plot, and more.

What Went Down in the Dungeons and Dragon Movie Trailer 2023? 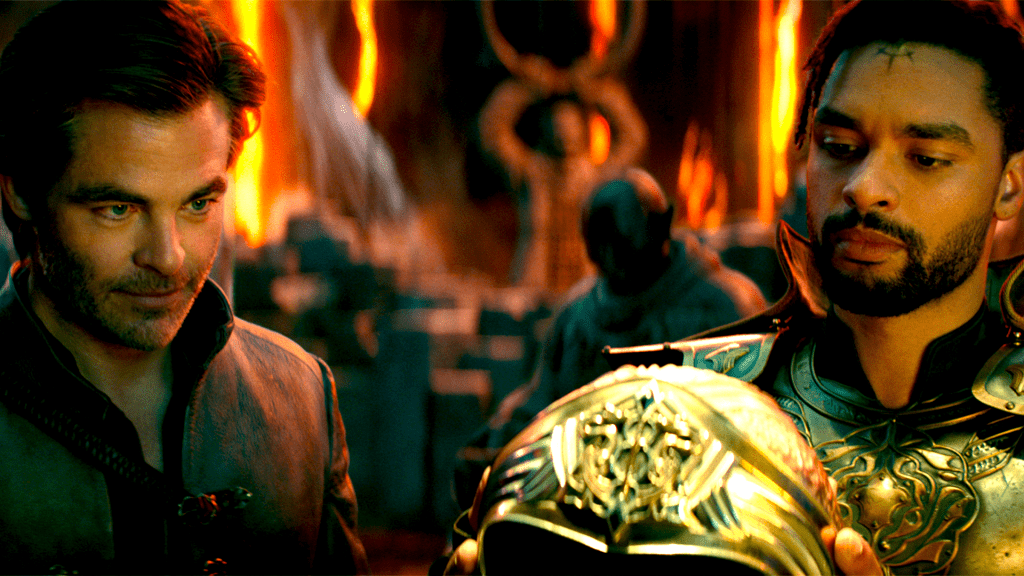 The official footage of the Dungeons and Dragons movie trailer 2023 kicks off with Chris Pine and his team of thieves stuck between the unlikely creatures across the Forgotten Realms. American actor Chris who plays Edgin in Dungeons and Dragons, describes himself as the planner whose plan went wrong when he and his group run afoul of the wrong people. He appears carrying a pin which indicates that the lute might belong to the ancient Sword Coast faction. Meanwhile, Michelle and Justice Smith are seen as his allies who play a barbarian and sorcerer in the movie, respectively.

Revealing more about the Dungeons and Dragons movie cast, the trailer also introduces Sophia Lillis as a Trifling druid shapeshifter with more incredible mind-bending powers than you see. The Tiefling race, the video clip explains, has a connection with the nine hells of the Lower Realm and the Abyss, following which they are quite different from their human allies.

While the video plays out, Chris’s voice is heard quoting- We’re a team of thieves. And when you do this, You’re bound to make enemies. Sometimes those enemies come looking for revenge. We helped the wrong person and stole the wrong thing. This specific line from Chris is what signals the awry to happen ahead.

A powerful sorcerer, Lich, appears with sunken eyes and a glowing red horn. His disastrous appearance compels us to think of him as the story’s main antagonist. The Liches community spends decades planning to grab more power at the right moment.

All Beware of the Fearsome Beasts 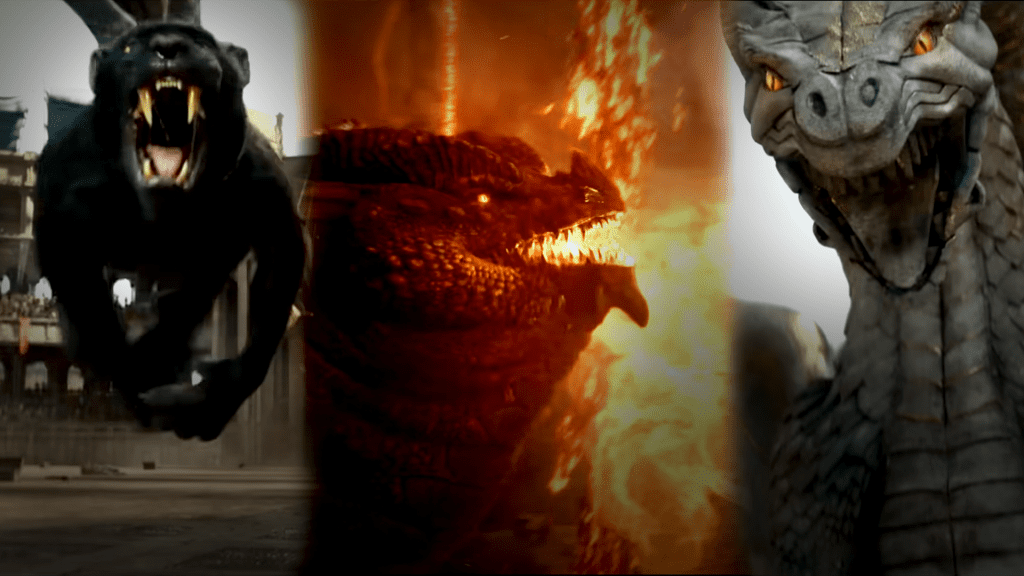 Now, what next the Dungeons and Dragons movie trailer 2023 brings out are the scary beasts- A Black, a Red, and a Gold Dragon. The Black Dragon is the first evil creature in the movie so far. He is here to wreak havoc on the soldiers with his shrieking roar and the acid he throws. The Black Dragons in the Forgotten Realms use acids to dissolve their enemies in the land, and because of this, they are often referred to as chaotic evil.

Do you know what makes the land even more chaotic? Well, it’s a fierce battle against the Red dragons. They are the arrogant tyrants who are eagerly waiting to eat the warriors who come between their flight paths. Be cautious is all I say.

Sighing in relief after an escape from the red and black dragons? You can’t! Here comes the most feracious gold dragon in the land. But you can relax for a while. He is quite a fair creature who believes in wisdom and fights to the end against injustice and evil he sees around. A Bard arrives to fight the six-legs dreaded beast who just captivates and thrash its hunters. While the fight against the Displacer beast continues, they slowly dissolve as they fail to digest the magical items.

Sophia Lillis, as an Owlbear, is an extremely adorable but fearsome creature. In a fight, she is seen combating those soldiers who come her way with her snapping beak, long talons, and strong muscles. Don’t worry; she won’t harm any innocent. Her shapeshifting form may haunt you for a while, but she is a cute thief here to safeguard the world.

Gosh, so far, we have come in the trailer. But we also have an encounter between the Mimic and The Bard. The Mimic is another shapeshifting monster who grabs man with his sticky goo and eats them with his sharp teeth.

Enough said about the scary beasts, their abilities, and their fierce encounters. There are the enchanted weapons I mentioned above. Dragons and Dungeons: Honor Among Thieves uses a Flame Tongue, Barbarian, and a Green Flame Bade. What magical powers these weapons expel is a CGI work; I can’t wait to see it in the film.

Jumping back at the thieves, they are seen riding horses in the grassy hills, rampaging throughout the city, united to end the chaos. So what do you think about the Dungeons and Dragons movie trailer 2023? Will Chris Pine and his ragtag group of misfits be able to defeat the Liches, or does the Dungeons and Dragons movie plot sees the end of this alliance? Do share your thoughts in the comments below.

Who Are Likely to Appear in Dungeons and Dragons: Honor Among Thieves? 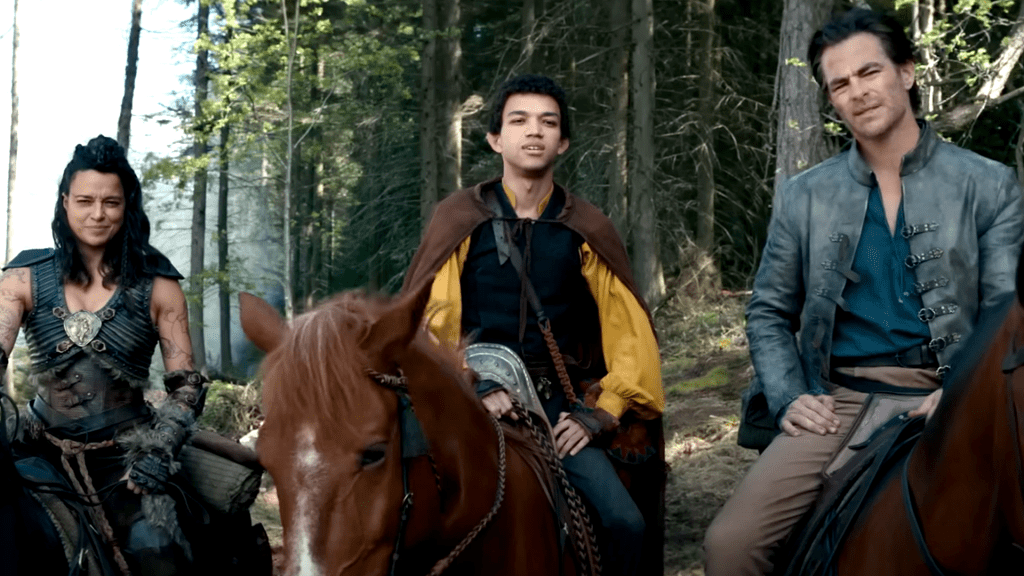 When is Dungeons and Dragons: Honor Among Thieves Releasing? 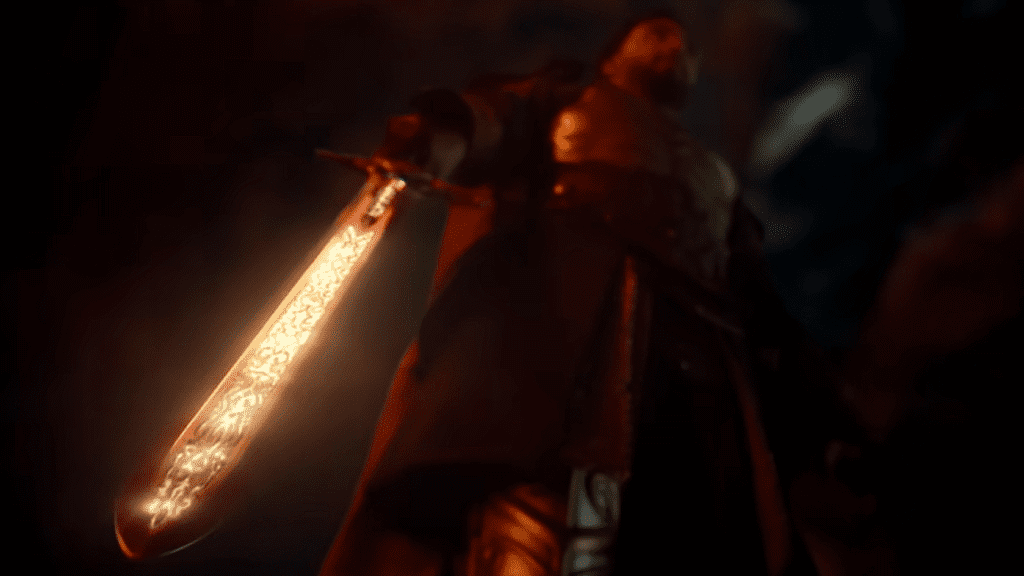 The Dungeons and Dragons movie release date sets for 31st March 2023. Initially, the comedy action film was about to release on 3rd March 2023, which would have clashed with Creed III. But fortunately, the makers shifted the movie’s release date last month. And now I am looking forward to watching the movie in the theatres next year. Do you? 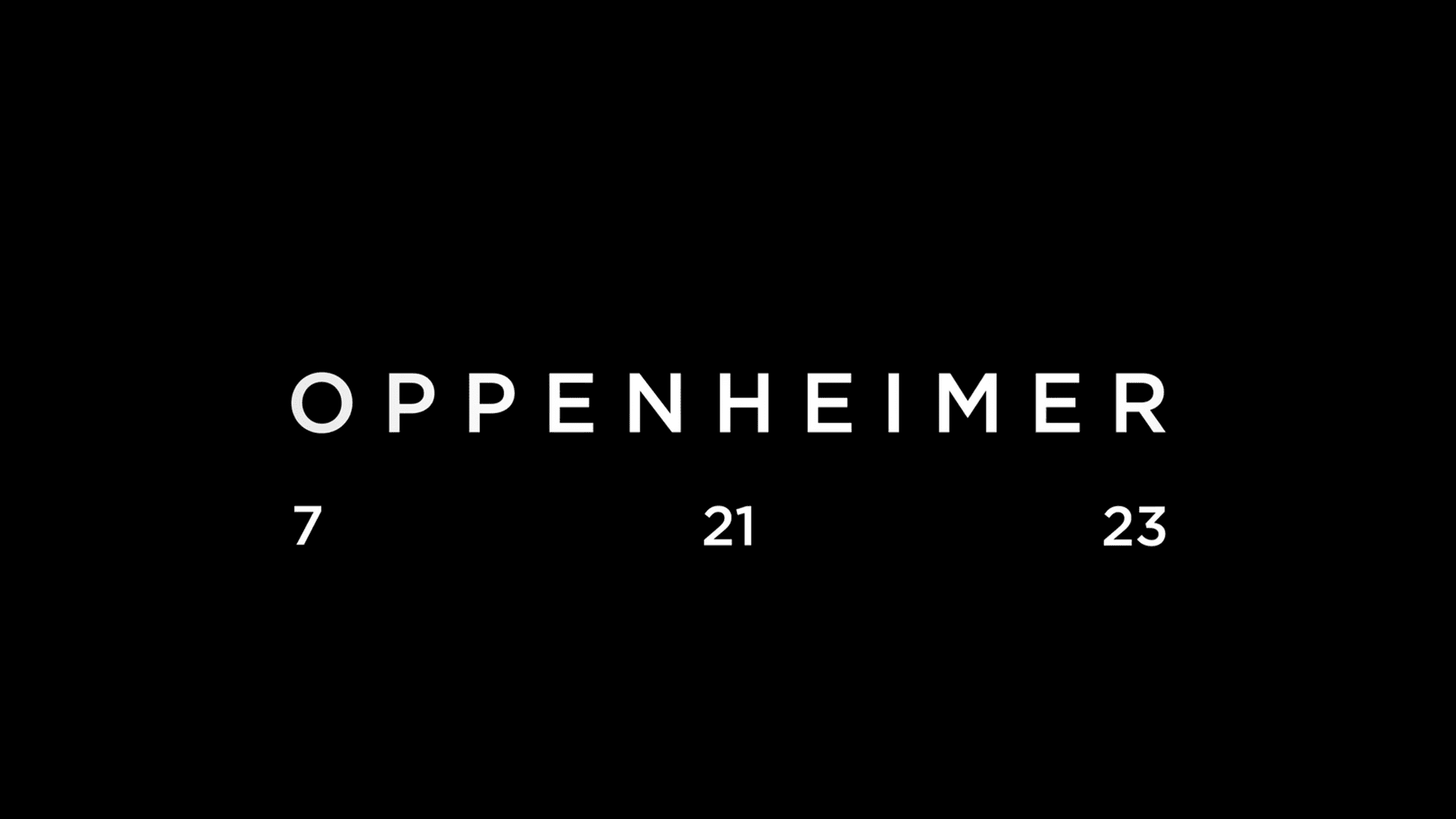 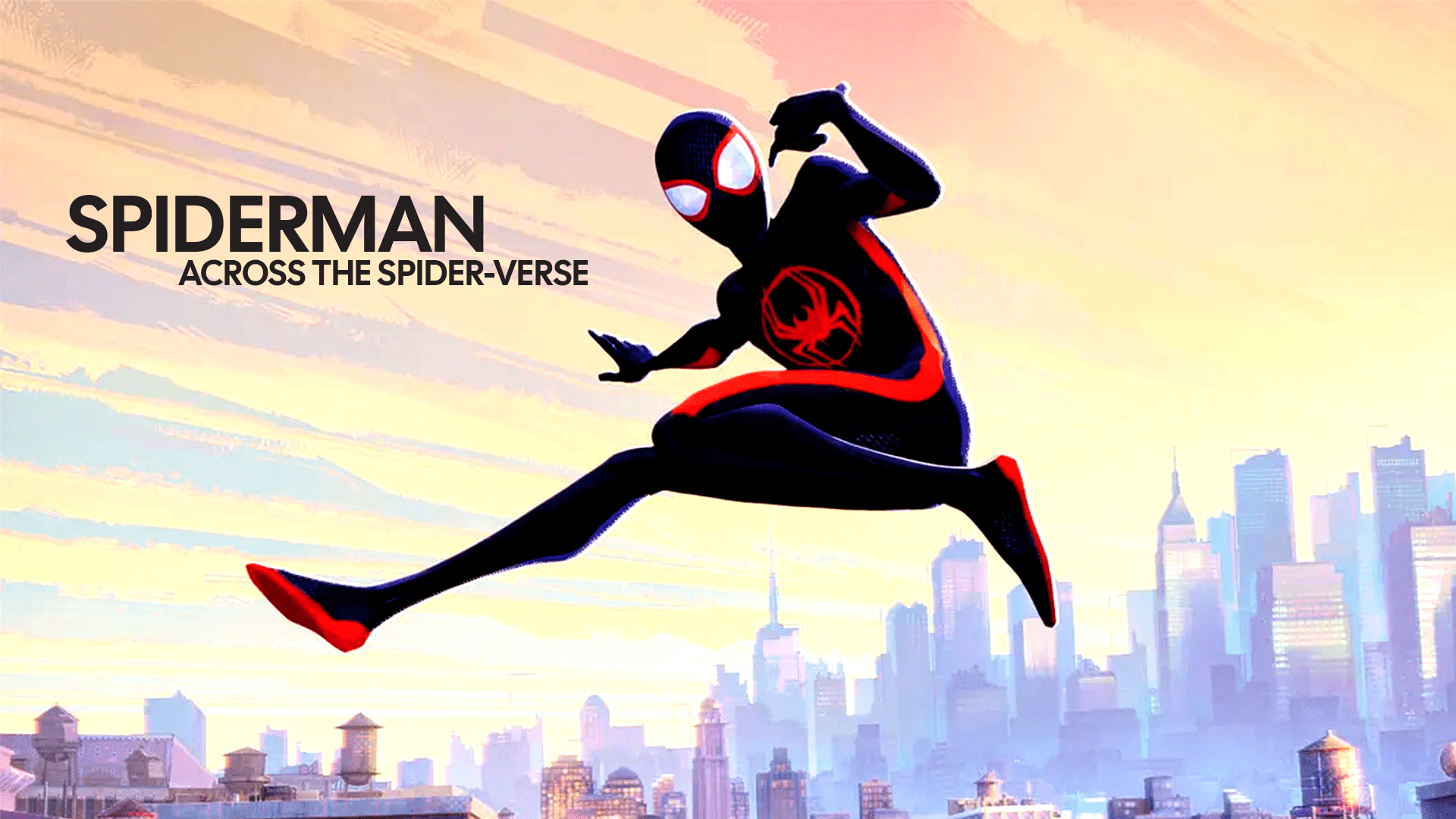 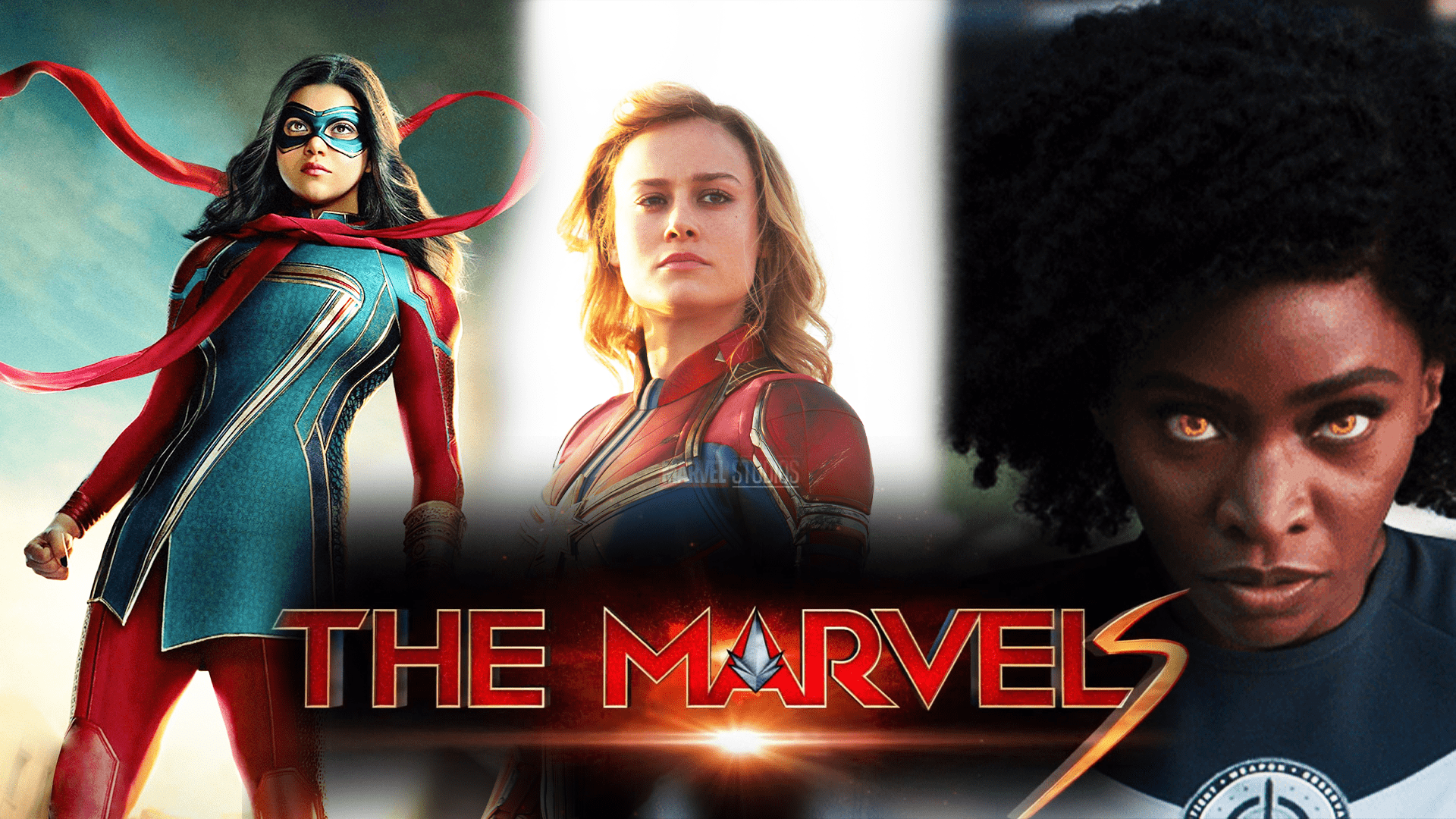 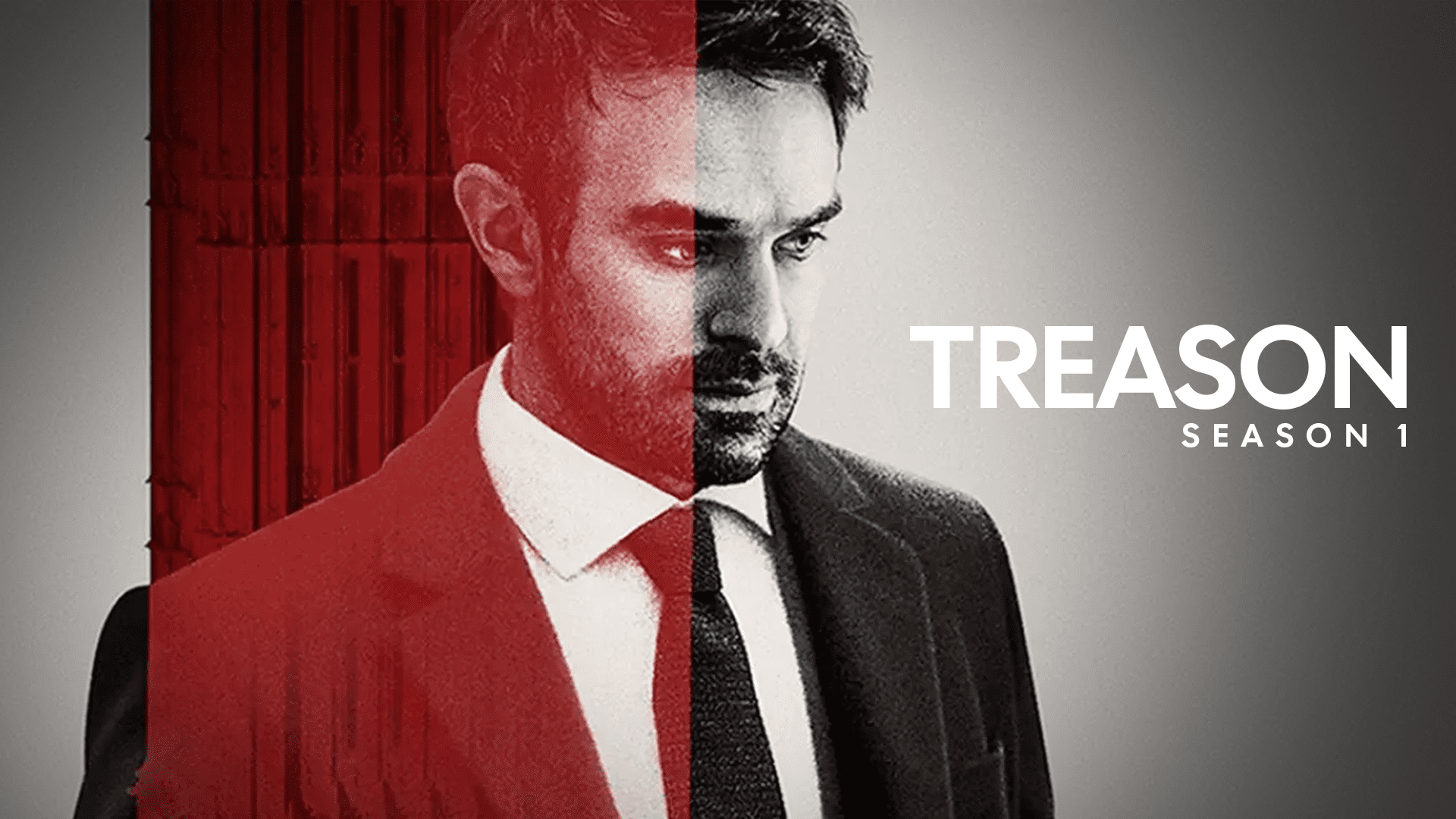 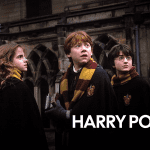 Previous Story
What are the Frequently Asked Questions of Harry Potter?
→ 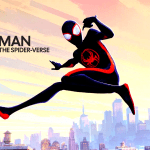 Next Story
Spiderman Across the Spider Verse Trailer Part 2: Miles Morales to Fight The Spideys