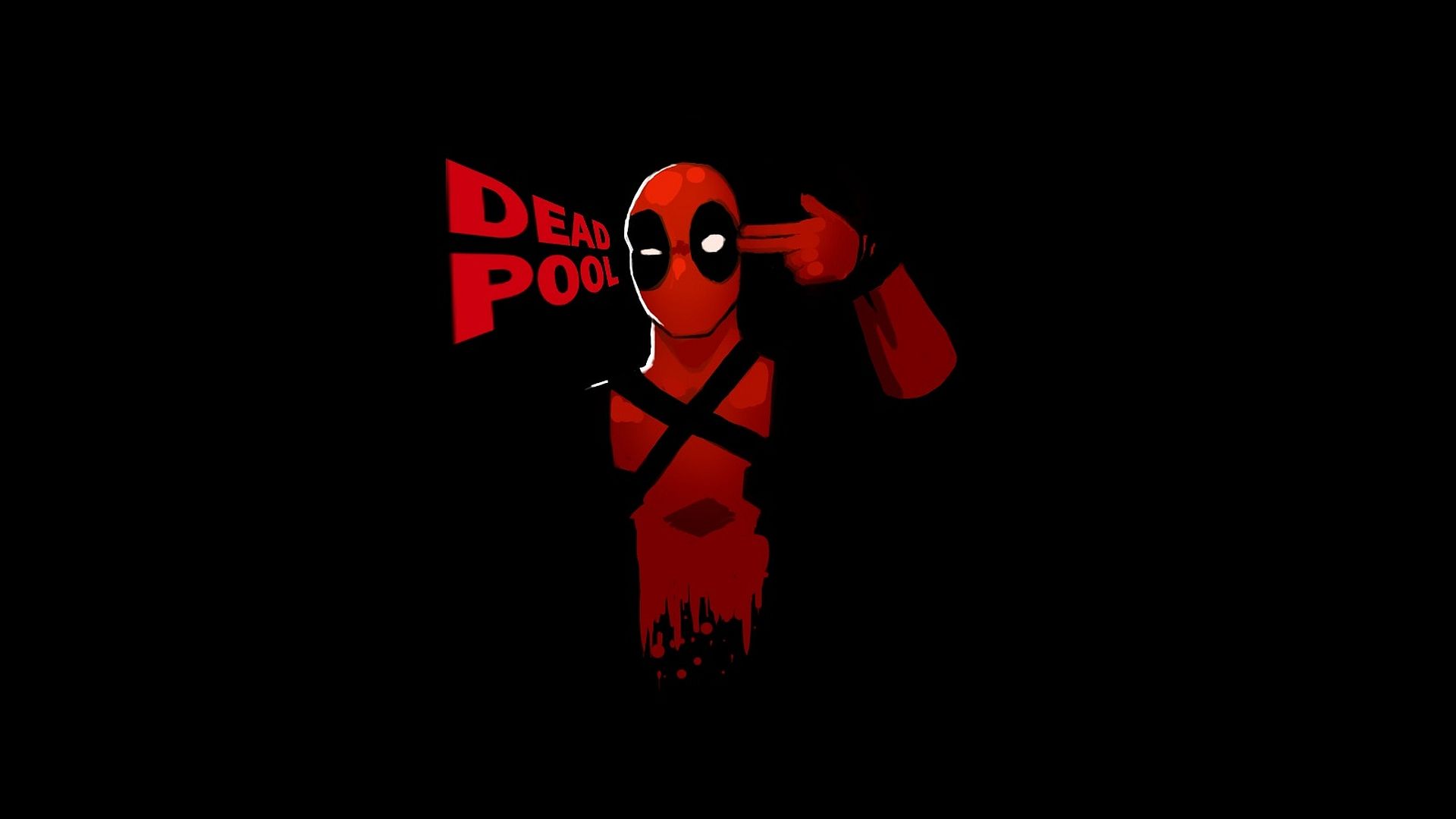 On 27th September, Tuesday, star Ryan Reynolds announced the return of Hugh Jackman as Wolverine in the next instalment of Deadpool. The actor will come back to his signature X-Men role in Deadpool 3. The superhero film also has its official release on 6th September 2024.

Ryan and Hugh’s team-up is something their fans have been waiting for so long. And if Ryan could restart Deadpool, why not restart his bond with Ryan’s Wolverine?

Talking about the official announcement, in the twitter video, Ryan said ‘’Hey everyone we are extremely sad to have missed D23, but we have been working very hard on the next Deadpool film for, uh a good long while now. Ponting towards the D23 Expo event held in early September, he said ‘’ I have had to search my soul on this one. His first appearance in the MCU obviously needs to feel special. We need to stay true to the character. Find new depth, motivation and meaning. Every Deadpool needs to stand out and stand apart. It has been an incredible challenge that has forced me to reach down deep inside. And I…..I have nothing. Just completely empty here. And terrifying. We did have one idea.’’

Hey Hugh, you want to play Wolverine one more time? ‘’ Yeah, sure Ryan. Jackman replies. The clip ends with Whitney Houston’s song I Will Always Hugh, a teaser depicting Coming Hughn, a crazy Deadpool logo and at last the movie’s release date- 9.6.2024. 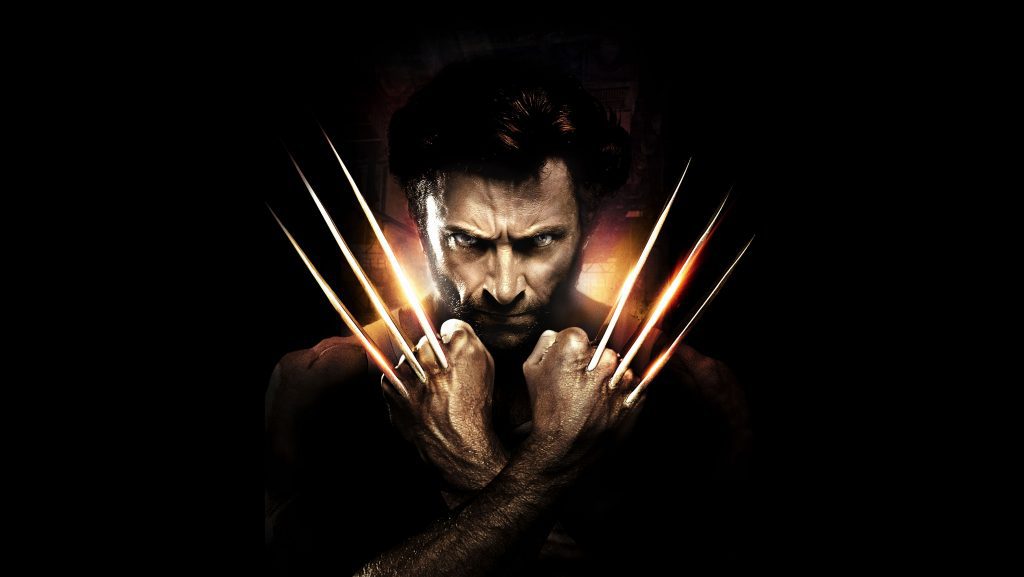 Starring Hugh Jackman Deadpool 3 will be directed by Shawn Levy, who also directed The Adam Project and Free Guy with Reynolds. Yes, the filmmaker has confirmed that the movie will soon join the Marvel cinematic universe after the Walt Disney Company purchased the 20th Century Fox.

Paul Wernick and Rhett Reese, who scripted the first two Deadpool films, have also returned to write the script for Deadpool 3. Rhett has stated that the film’s third instalment will remain R-rated.

The last time we saw Hugh Jackman as Wolverine was in the 2016 movie Logan. However, the famous film directed by James Mangold saw the death of Wolverine in the end. After the movie’s release, Hugh constantly reported that the movie was his swan song in character.

Therefore, it is not yet clarified how Hugh Jackman will appear in Deadpool 3. However, his role is mainly famous for breaking the fourth wall in the comics and the movie. And as Kevin Feige- the President of Marvel Studios, said, Anything’s possible in the multiverse who knows if we get to see another big superhero this time? 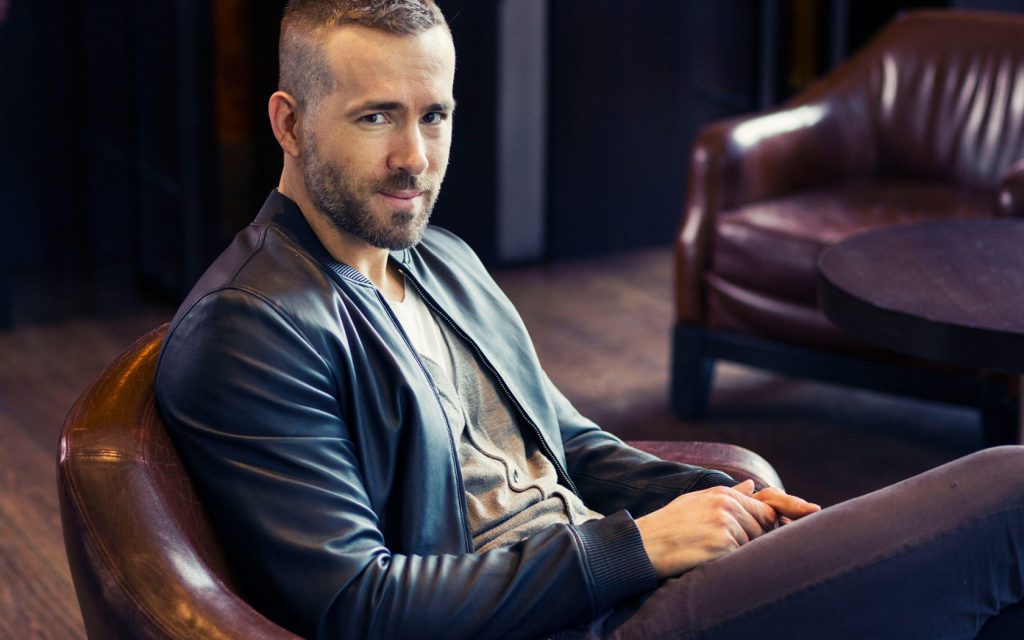 The idea that Hugh Jackman Deadpool 3 star is reprising his role as Wolverine is exciting enough for the fans. Hugh has played Wolverine in nine movies, and his character in Logan was the best one we could see from him. But seeing both the stars Ryan and Hugh together again will be a great pleasure for fans.

Hugh Jackman and Ryan Reynolds have a profound superhero past together. The Deadpool star first played a role in X-Men Origins: Wolverine in 2009. The film was the first spin-off to highlight Hugh’s character, whose Deadpool’s version wore a black and red costume.

Many years later, Ryan got featured in another R-rated Deadpool movie. Deadpool’s instalments were a gigantic success that earned $780 million across the globe. 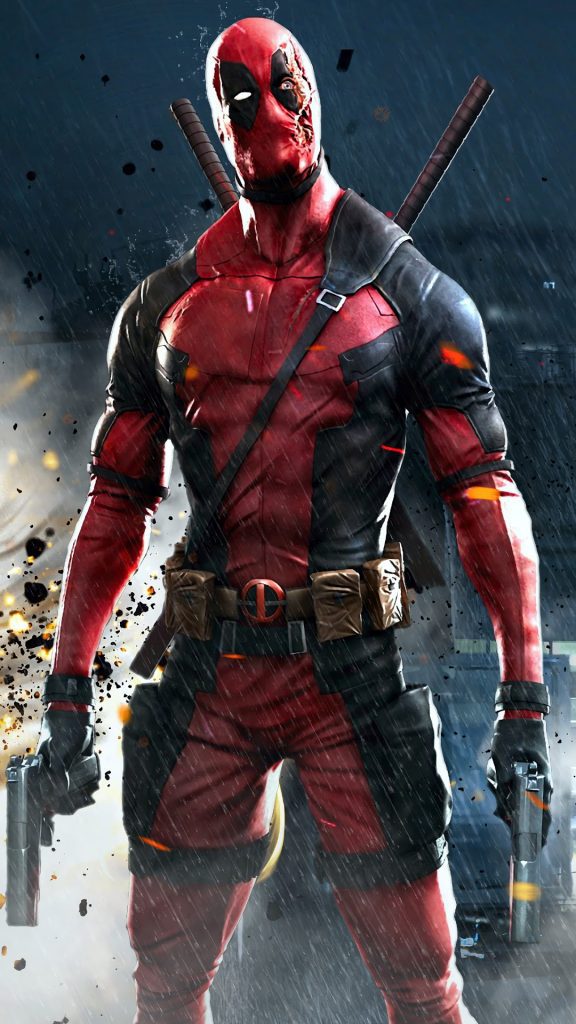 The 20th Century Fox, now gained by Walt Disney Company, released the two films in 2016 and 2018, respectively. Meanwhile, James Mangold, who showed the end of Wolverine’s story, responded to the Deadpool 3 news with a gif from Logan of the Wolverine clone X-24, where the long-lived mutant is finally killed.

After James posted the gif, fans immediately began reacting with comments. Many of them also wrote Anything is possible in the multiverse, Your are not the last word on Wolverine and more.

Hours later Mangold took back to Twitter and explained his intent to the fans, stating, Oh my gosh! Everybody chill. Just kidding! I am all good! LOGAN will always be there. Multiverse or prequel, time warp or worm hold, canon or non-canon or even without a rationale, I cannot wait to what madness my dear friends @VancityReynolds and @RealHughJackman cook up!’’.