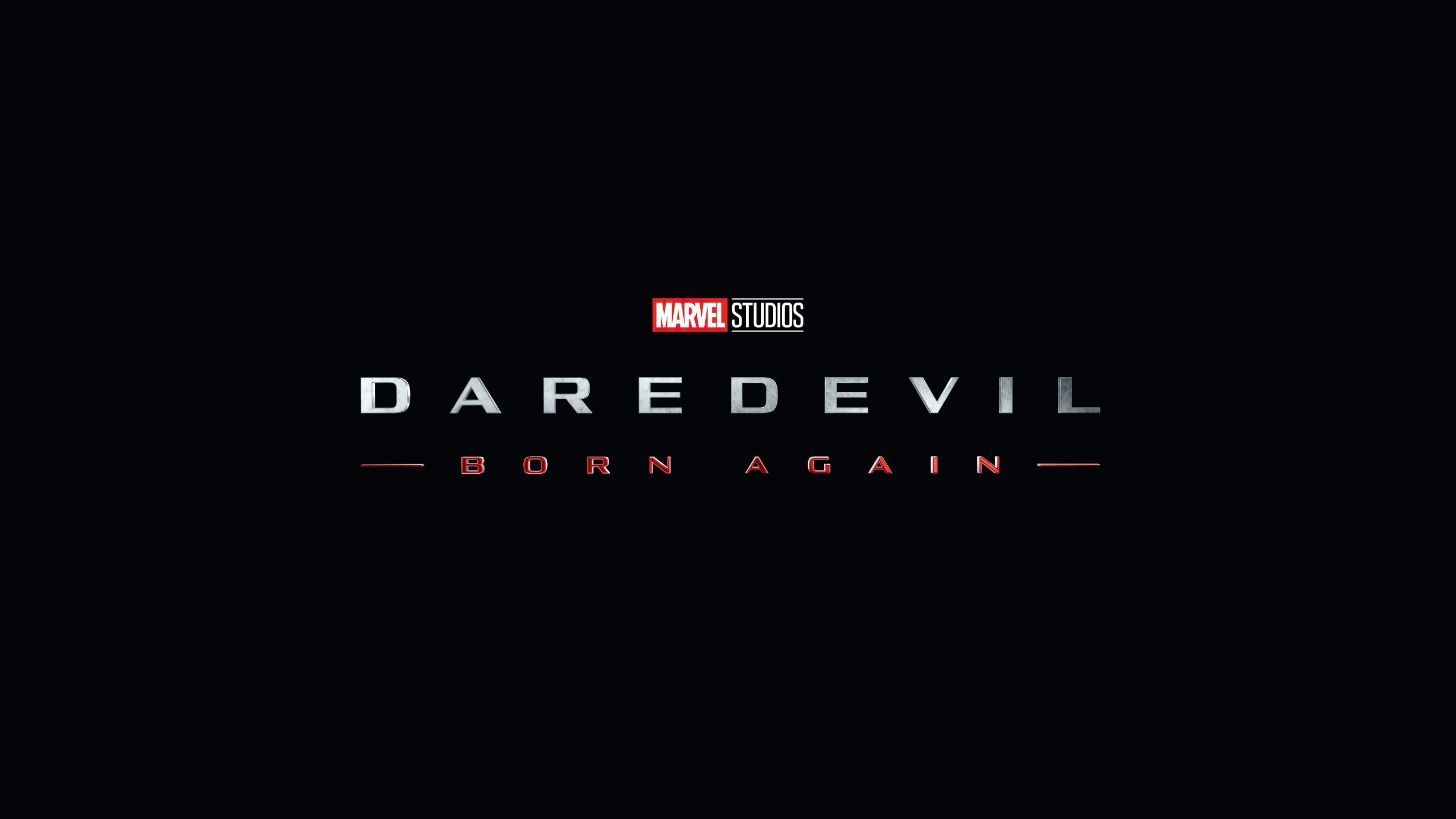 Since the time Charlie Cox hinted at its character Daredevil reboot, fans have been speculating about how the Marvel/Netflix series would do cannon for the MCU. In a recent interview, the Daredevil character revealed that Kevin Feige has always been clear that Daredevil: Born Again is the first season, not Daredevil season 4 of the show.

Further, he also stated that he wants more action in Daredevil: Born Again, along with balancing the over and underuse of CGI within the show. The show will serve as an evolution of Netflix’s Daredevil, which streamed from 2015 to 2018 with high ratings from fans and critics worldwide. The updates on the cast and the plot details are not yet shared by Marvel Studios, as the show is still far off from its making and release. However, we can expect to see many past Daredevil cast, including the return of Deborah Ann Woll, who played Karen Page in Daredevil. From the cast and plot to the release date, here is all we know about the fan-favorite show Daredevil Born Again.

Daredevil Reboot Release Date: When It Will Premiere? 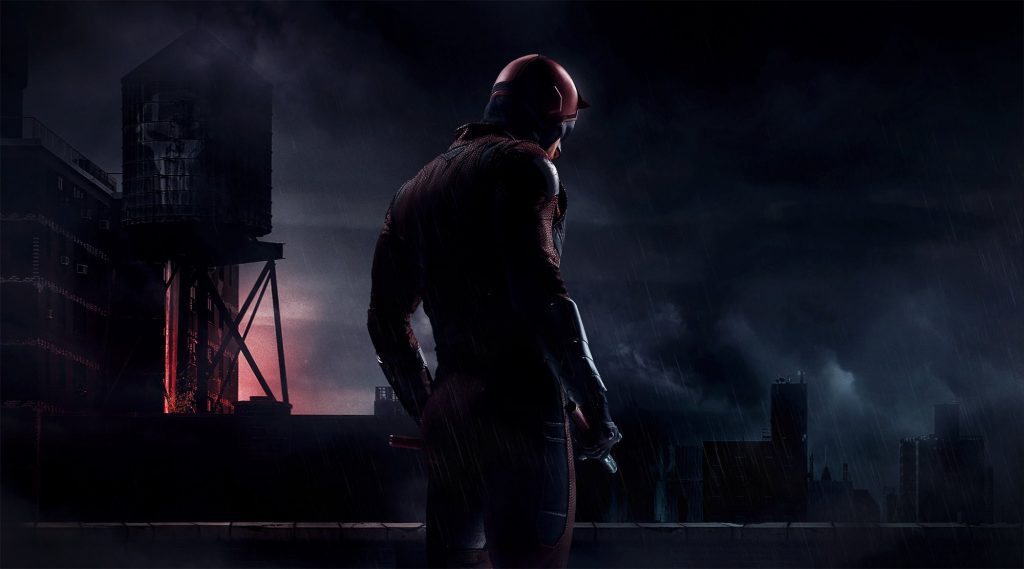 Disney Plus and Marvel Studios have suggested that Daredevil: Born Again is all set to release in the Spring of 2024. The series will comprise 18 episodes, but no official announcement concerning the Daredevil Born Again release date has been made yet by the production house.

Daredevil Born Again Cast: Is There a New Addition of Characters, or will the Old Daredevil Cast Reprise Their Roles?

Rumours are that Marvel Studios is engaged in bringing back some of the previous series’ cast so that we can expect the return of Vincent D’Onofrio (Wilson Fisk), Deborah Ann Woll (Karen Page) and Elden Henson (Foggy Nelson).

As per recent reports, Krysten Ritter will portray the character of Jessica Jones for a Marvel project, but what that project is not confirmed to date.

A Few months ago, Vincent D’Onofrio shared a gym selfie on his Twitter handle, leaving fans speculating that the actor is preparing to get back in his Wilson Fisk, aka Kingpin character. While flaunting his heavy physique, Vincent didn’t specify if he was building the muscles to make a return as Kingpin in the upcoming Daredevil reboot Disney plus project. However, his one selfie was enough for his fans to leave bulk comments under the tweet, acclaiming that the Daredevil actor is preparing himself to relive the Marvel villain all over again.

In August 2022, the Atlanta Filming Instagram account shared photos from the sets of Marvel studios where D’Onofrio could be seen wearing his classing white-three piece Kingpin suit.

Daredevil Born Again Plot: What Will The Reboot Story Convey? 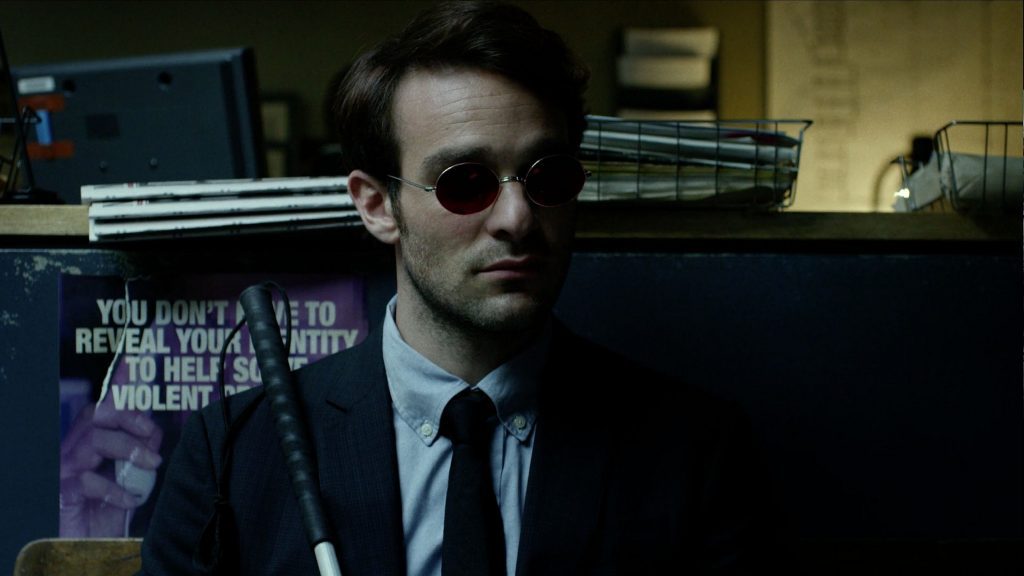 At present, it’s tough to tell what Daredevil Born Again Plot has in store for us. Rumours are that Disney and Marvel are rebooting their respective character’s stories. Thus, even if their character versions are similar, they won’t have all the same experiences as the Netflix characters. When the Daredevil cast makes their debut in Echo, chances are higher that their television project will be directly associated with the series’ events.

Although, no official announcement concerning the Daredevil Born Again plot has been made by Marvel Studios.

In an interview with ComicBook, when Charlie Cox was asked if Daredevil would appear in the Marvel Cinematic Universe sandbox, he replied he was holding on to hope for that. Further, he also stated that I am a big fan of what Marvel Studios’s projects have done so far in their journey. I would not underestimate their potential and imagination at all. So if they want to extend the Daredevil character, I back them to get a way to do it where it feels, keeping with everything we have done so far with the character. And there may be a little less blood, maybe there’s a little whatever, but I back them to do it.

In another interview, when Charlie Cox was questioned if Daredevil: Born Again will keep up with Mark Miller’s run, he responded: Well; I don’t think that means we will convey Frank Miller’s story of Born Again in the Marvel Comic book. I think we have made the show, it concluded, and now we are rebooting it or making another perfectly titled show. That’s all about it.

Just for your information, let us tell you that Charlie Cox made his first Daredevil Costume appearance in October 2022, in the finale of She-Hulk: Attorney at Law by Marvel Studios.

You can watch this image below to see the sneak peek of your favourite Daredevil in all-new episode of She-Hulk, sharing some conversation with each other. 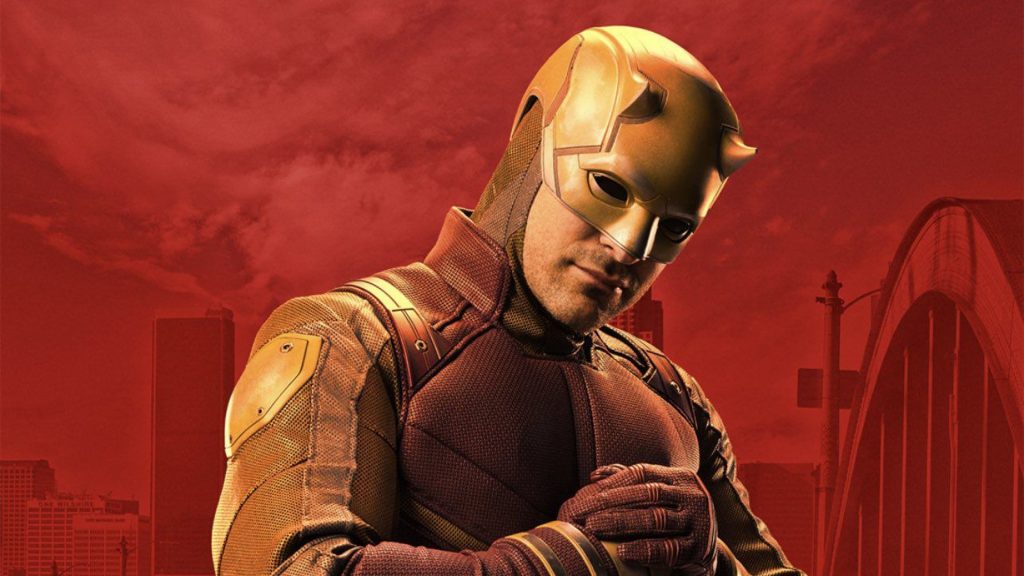 No, Marvel Studios and Disney Plus have not shared the official Daredevil Born Again Trailer. For now, we can’t expect its single teaser to come out by the end of 2022, and the show is still in its pre-production phase. Currently, Marvel Studios is busy completing the cast and the story of the Daredevil reboot series. So this is confirmed that we will witness something beyond our expectations. And, for the moment, we can hope for our respective favourite roles to make a character return and delight the screens once again.

Daredevil Reboot Costume: What will Daredevil’s New Costume Look Like in the Upcoming Project?

Charlie Cox, who will reprise his role of Daredevil, aka Matt Murdock, in the upcoming series, has gone through a few costume changes during his appearance on the Netflix show. At present, a fantastic concept makes Daredevils’ costume imagining Charlie Cox dressed up as the Man Without fear.

While Marvel Studios and Disney Plus have revealed the official costume of Charlie Cox for the upcoming Daredevil reboot project, many of the show fans are making their imaginary costumes for their beloved character. 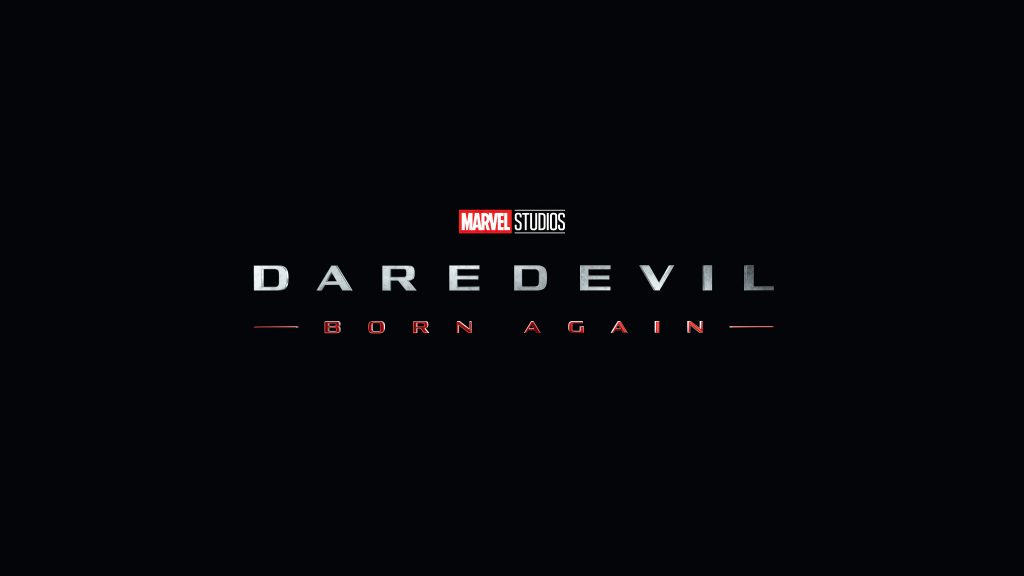 On 1ST March 2022, Disney announced that all ABC series Agents of Shield and Marvel Netflix Shows would be added to the Disney+ platform. With that announcement, Iron Fist, Jessica Jones, Luke Cage, The Punisher and The Defenders and Daredevil will stream on Disney+ on 16th March 2022 in New Zealand, Australia, Ireland, Canada, the UK and the US. This announcement has made Disney+ the primary streaming platform to watch the maximum number of live-action titles from Marvel Studios.

So, that’s all updates we have for the Daredevil reboot series. Once we get more details on this upcoming show, we will update you here on Popgeek. Stay tuned to our page and tell us which character return you want to see in Daredevil: Born Again in the comment section!