Cristiano Ronaldo Retirement: What CR7 Has Said About Retirement Date? 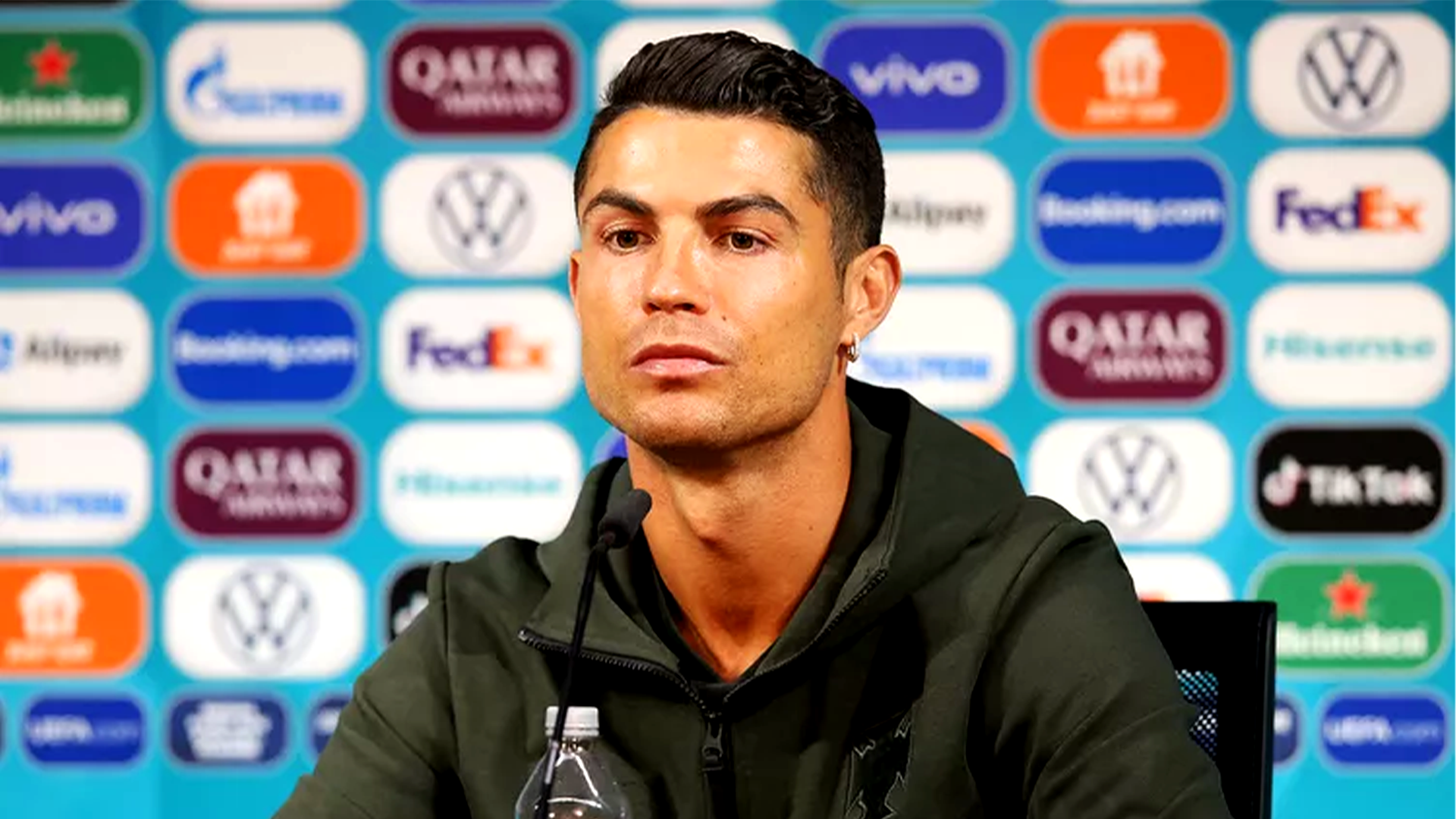 After Lionel Messi, famous footballer Cristiano Ronaldo is making headlines for his retirement plans. Initially, fans considered Ronaldo retirement as just another rumor, but after the footballer took his exit from Manchester United on 22nd November 2022, these speculations have strengthened.

What CR7 has said about retirement date?

Ronaldo retirement from Manchester United had fans questioning What CR7 has said about retirement date? Hinting towards Qatar 2022, many also asked was this his last World Cup and so on. Thereby shutting down the rumors CR7, i.e., Cristiano Ronaldo, has told the news lines he won’t retire from international football this sooner and rather aiming to be part of the UEFA Euro 2024.

Therefore, although the Portuguese footballer broke his ties with Manchester United, it left no impact on his international matches. Ronaldo recently played for Portugal in the FIFA World Cup 2022 and lost to Morocco in the quarter-final fixture. The FIFA World Cup 2022 saw a bittersweet end for Ronaldo, which fans believed to be his last World Cup. The 37-year-old was seen playing poorly as he could goal in the first half of the match.

The Portugal Captain then moved ahead with the Round of 16 Fixture vs. Switzerland, with Goncalo Ramos replacing the former and scoring a hat trick in his debut at the World Cup. Cristiano then played as a substitute player in the second half of the tournament but failed to ensure Portugal’s victory.

With the audience speculating Ronaldo’s retirement from international football matches, no statements from Cristiano Ronaldo has it that the football player won’t give up on his passion this easily and will continue for a few more years. As per a few news lines, CR7 sees no exit at least to the next FIFA World Cup tournament and is aiming to be a part of the UEFA Euro 2024 squad.

Only Patrice Evra’s statement has led fans to speculate Ronaldo Retirement. In a question with the press, former France and Manches United defender claimed the CR7 could take retirement from football post the defeat of Portugal in the quarterfinals. But as Cristiano hasn’t made any official statement about the subject, let’s declare this a nasty rumor. 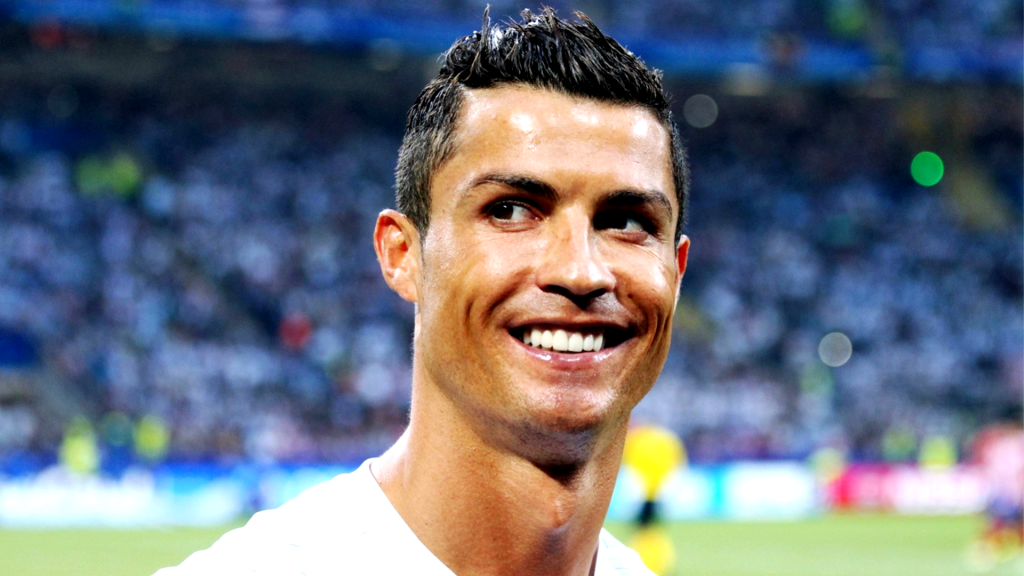 On the other side, a recent media report also states that Ronaldo has signed a 200 million euros deal for each season with Saudi Arabian club AI-Nassar. Recently, the club’s head coach Rudi Garcia ignored the media questions when asked if Cristiano Ronaldo is a part of the 200 million euro deals with AI-Nassar, leaving the fans to wait for the next championship.

As a football team captain, Cristiano Ronaldo has taken Portugal to new heights, and he will continue his legacy in the upcoming years as well. Despite being eliminated from the FIFA World Cup 2022, post their defeat to Morocco, the football captain is high on his shoes to progress in the next tournaments. 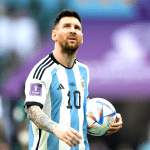 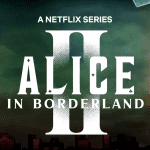