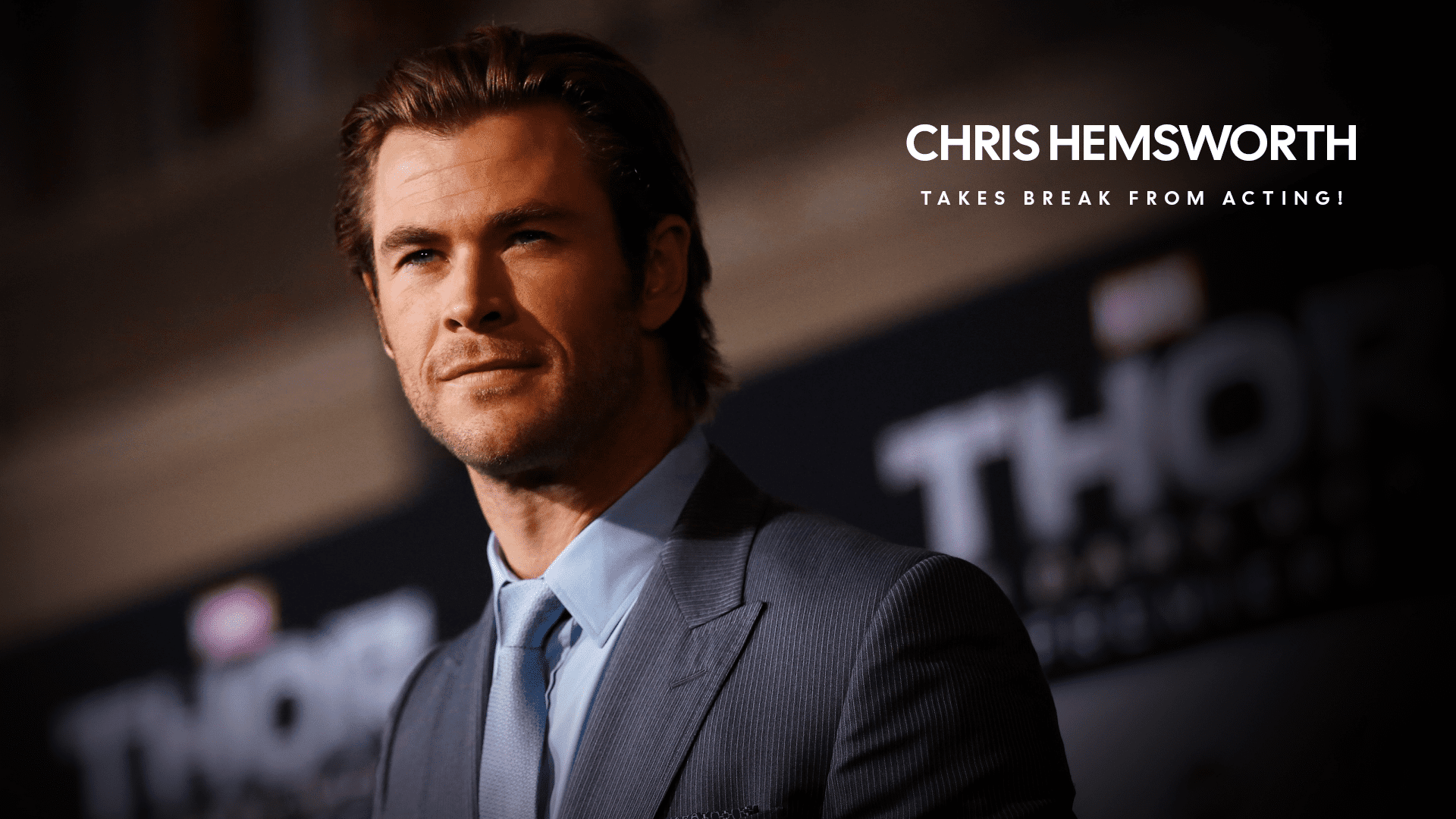 widely known for portraying Thor in the film’s different sequel, reveals his break from his acting career. The reason behind the actor making such a decision is the Alzheimer’s disease he has been predisposed to in his genetic test.

While Chris was filming for Limitless fifth episode, he underwent a gene test. In the reports, he found that he has a genetic tendency of Alzheimer’s disease that can erase his memory and destroy some other essential mental functions. The test reports also claimed that the Thor actor has 8-10 times higher chances of exposing to Alzheimer’s disease, for which he should seek immediate treatment.

In a normal person, the risk of being exposed to this disease remains at 3%, which is not the case with Chris. Generally, Alzheimer’s disease is caused due to growing age based on a person’s vascular profile. And people above 65 years of age are at higher risk of this disease. Chris is just 39 years old today, so what could have been the reason for

As per sources, Chris’s reason for being at higher risk of Alzheimer’s disease is hereditary. This means earlier, Chris’s one family member has also been a survivor of the disease, and it’s the only reason that Chris has two copies of gene APOE4 in his genes associated with Alzheimer’s disease.

Speaking about Chris’s break, the Thor actor hasn’t given any resignation for the projects he has been working on, which gives us hope he will be back on screen once he recovers from the disease. So, this confirmed that Chris is not retiring forever and would be open to new projects, one of which would be a Thor sequel. But, he will be quite selective with the projects and films this time. I hope you can all sigh of relief and pray for your favorite 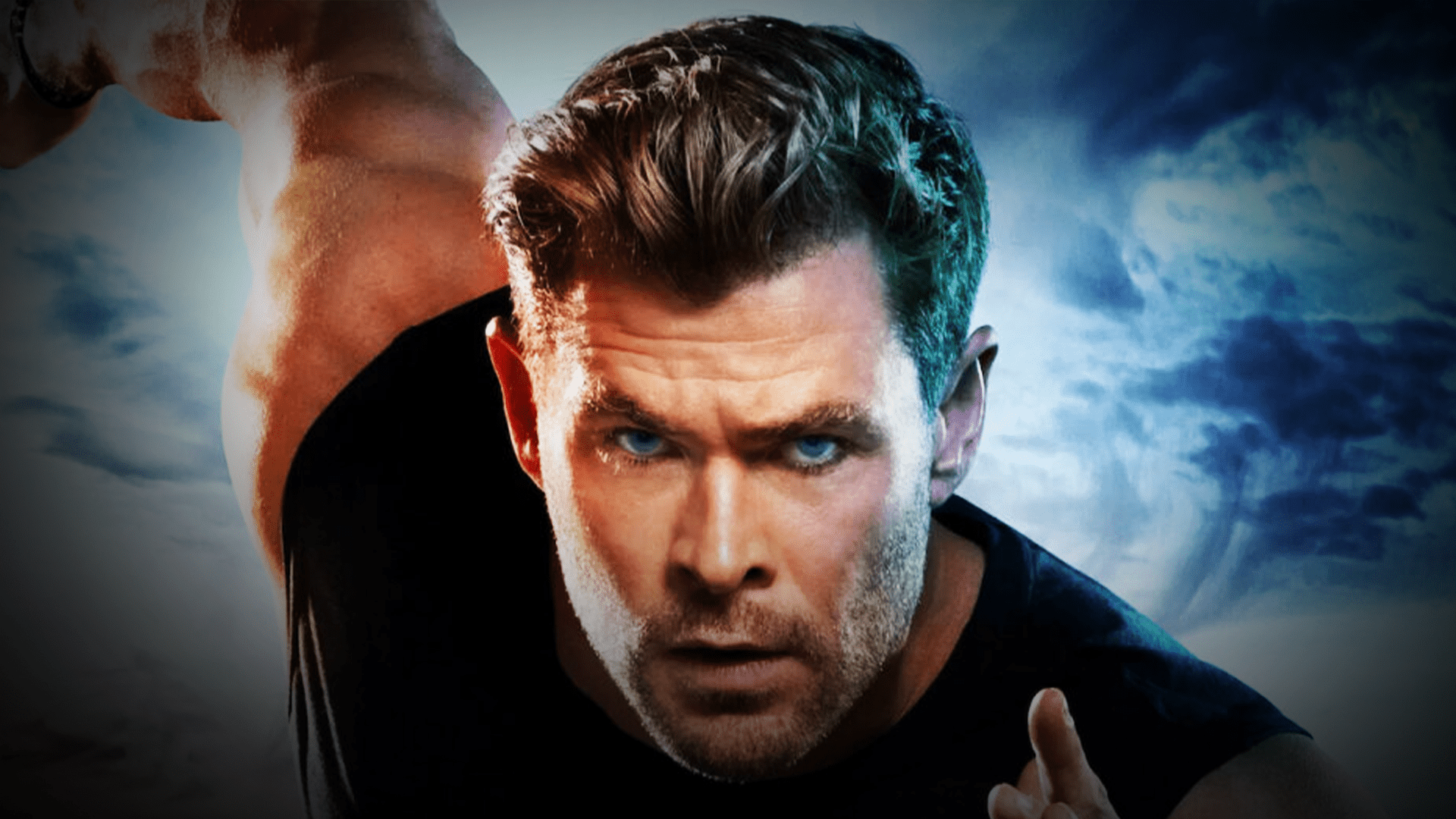 The series Limitless working, on which Chris detected his health problem, is a Disney Plus show to run multiple seasons. The show is based on the science of longevity, in whose episodes we see Chris exploring the full potential of the human form. During the series filming, Chris practices different ways of slowing the aging process and works hard to stay fit and healthy in later life. Meanwhile, the upcoming movies where we see the appearance of Hemsworth includes Extraction 2 and Furiosa.