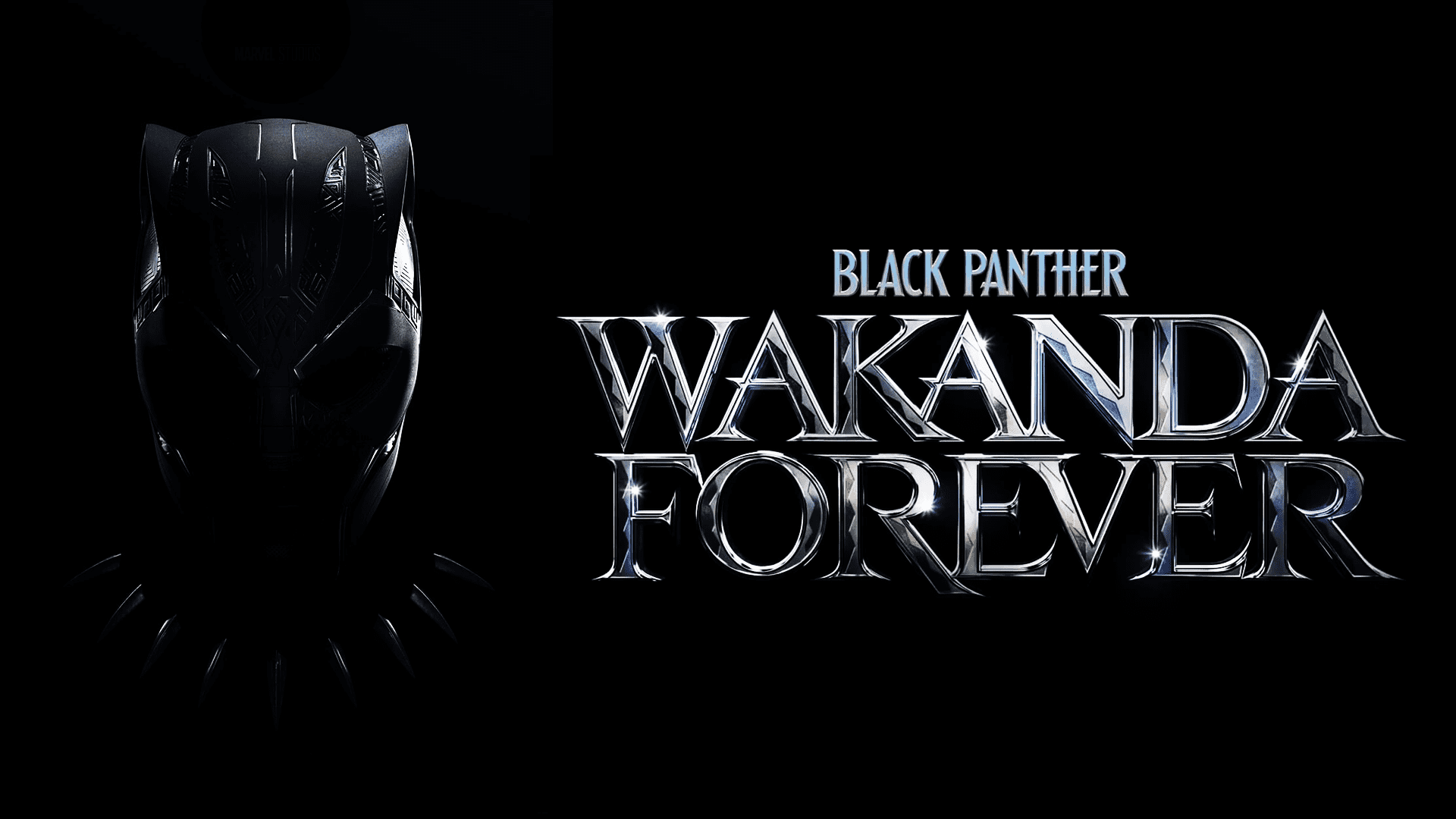 Black Panther Wakanda Forever movie hits theatres on 11th November 2022 and delivers
the perfect blend of action and emotion to MCU fans. While the Ryan Coogler film pays the
ideal tribute to Chadwick Boseman, it equally balances those of its storyline. So now, will
Queen Ramonda and Shuri be able to safeguard their kingdom post-T’Challa’s death, aka
The Black Panther? Let’s quickly recall!

Post Chadwick Boseman’s death- the most outstanding actor of his generation, the MCU
fans were heartbroken for not seeing their mythic hero again. As Chadwick’s death led to
shockwaves in the entertainment industry, many speculations ran about whether Ryan
would recast T’Challa’s character for his sequel to Black Panther or discontinue the film.
However, considering the legacy Chadwick has built-in Black Panther, Ryan decided to
mould the story and pay an emotional tribute to their mighty king! And who knew the twist

would make the movie a global sensation as soon as it hit the theatres? Yeah, that’s what’s
the truth today. 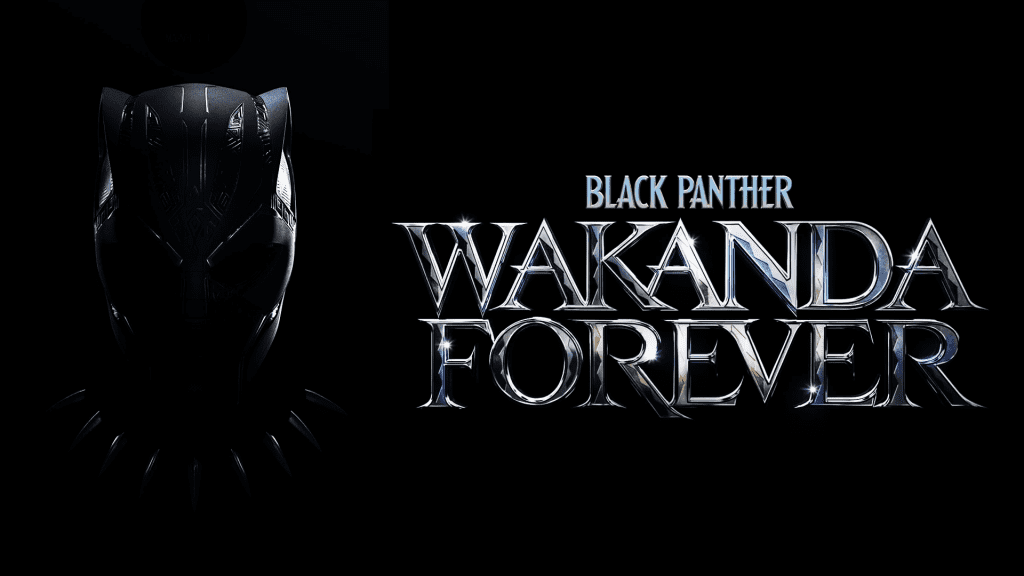 Black Panther Wakanda Forever brings a rollercoaster ride of action, emotion, thrill and
revenge. The first half sequence of Black Panther Wakanda Forever movie introduces
Queen Ramonda and Shuri mourning T’Challa’s death, with the Queen&#39;s mother stating she
felt his son’s presence, holding her shoulder and encouraging her to move on. Even if the
scene lasted a few minutes, it was strong enough to console the MCU fans to come over the
grief and support the franchise built ahead.

Thus, with Queen Ramonda back on the throne and Shuri assuring them to protect her
kingdom, Wakanda was emerging to move ahead. But, it feels like peace in Wakanda is only
a myth, as a severe threat awaits them. Who might it be other than the nations above land?
Right? Wrong! This time the countries under the sea are also here to cause trouble for the
Wakandans.

Black Panther Wakanda Forever brings the film’s antagonist Namor and the underwater
kingdom, the Aztec city of Talokan. As Namor fears his kingdom getting destroyed by
Wakanda, he attempts to fight and eliminate the threat. This strategic attempt results in the
Talokans and Wakandans crossing swords with each other, building a thrilling climax for the
film.

What Worked Well For Black Panther?

With a total runtime of 2 hours and 41 minutes, Black Panther Wakanda Forever emerges as
the best hero franchise to surpass the first film in MCU. We also appreciate Ryan Coogler for
providing enough time audience to digest the death of T’Challa and accept new characters,
enemies and the transformed fictional world once again. While the director pays tribute to
T’Challa, he didn’t let his absence obstacle the film’s success.

Another factor that worked well for Black Panther Wakanda Forever movie was bringing
back the vibes of the old marvel films. Those actions, emotions, and fierceness have given us
the same vibes of the previous three Marvel phases we have all waited for. 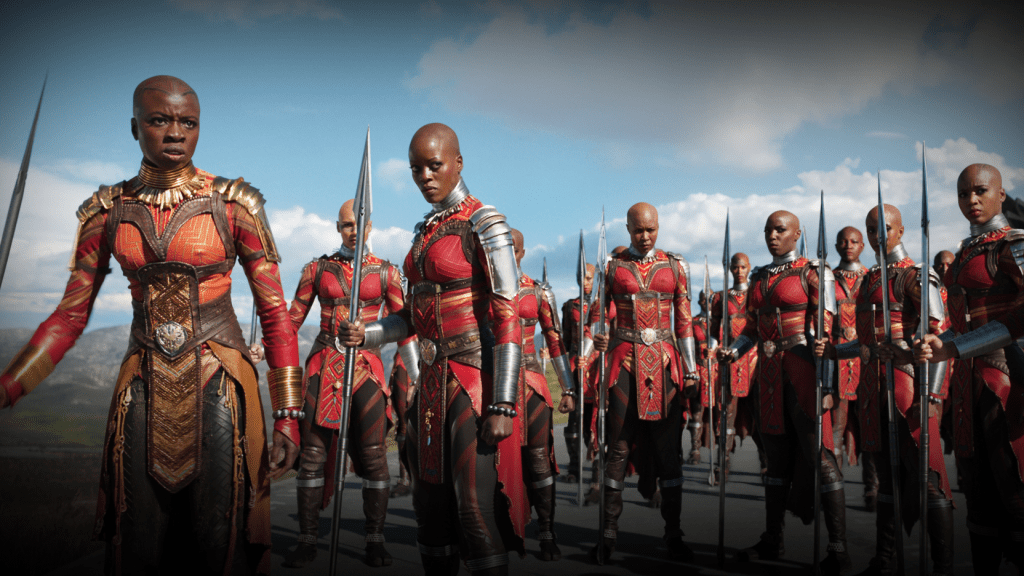 Post T’Challa’s death, the storyline became entirely predictable for us. Black Panther
Wakanda Forever didn’t surprise us with the script. The Wakanda women have proved to be
the biggest strength of the film. Letitia Wright, as Shuri, remains empathic throughout the
movie as she struggles with losing her brother while fulfilling her duties towards the
Wakanda kingdom.

While many fans feel the comic scene between Danai and Shuri wasn’t much needed, it has
sighed relief for people affected by the high action and emotional scenes. Lupita Nyong’o is
the supporting Black Panther Wakanda Forever cast.

Also, we cannot ignore Angela Bassett&#39;s performance when she struggles to prioritize her
people over her family, winning the audience’s hearts. Meanwhile, Tenoch Huerta, as
Namor is one, cannot deviate our attention from his performance. But have you noticed Riri
William’s Iron Heart? Well, she also hasn’t failed to impress us at all.

Cinematography is the cherry on the cake for Black Panther 2. Not only the visual effects
have shown Wakanda and Talokan as entirely different worlds, but they also match the
exact stone a gloomy world has.

Ludwig’s music supports the film’s CGI while raising the bar set by the 2018 Black Panther’s
playlist. The emotional scenes could not have been much deep without the background
sounds. The mid-credit and ending scenes are surprisingly beautiful, creating a historical
moment in the marvel cinematic stories.

Black Panther 2 is not just another MCU film but the best MCU phase 4 project that blows
our minds like no other. It’s a heroic film of actions and emotions for Chadwick’s fans, who
haven’t just loved him as T’Challa but also adored him as the Wakanda king. All shoutout to
Ryan Coogler for giving us Black Panther Wakanda Forever and living as per our
expectations.