Black Adam Movie Review: Dwayne Johnson Has Journeyed Us With The Character! 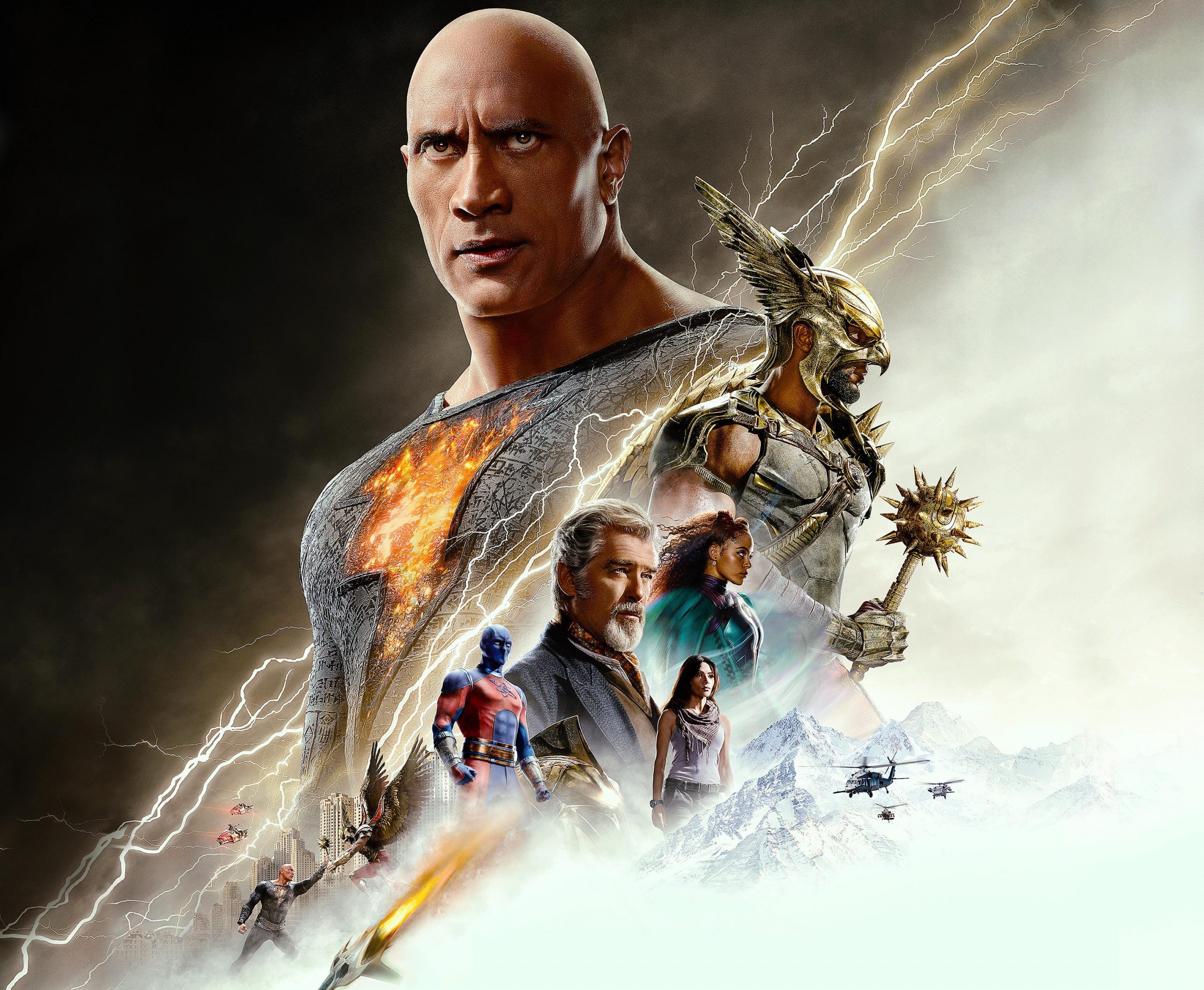 Storyline: A superhero wakes up after 5000 years to see the changing world and seek revenge for his son’s death. 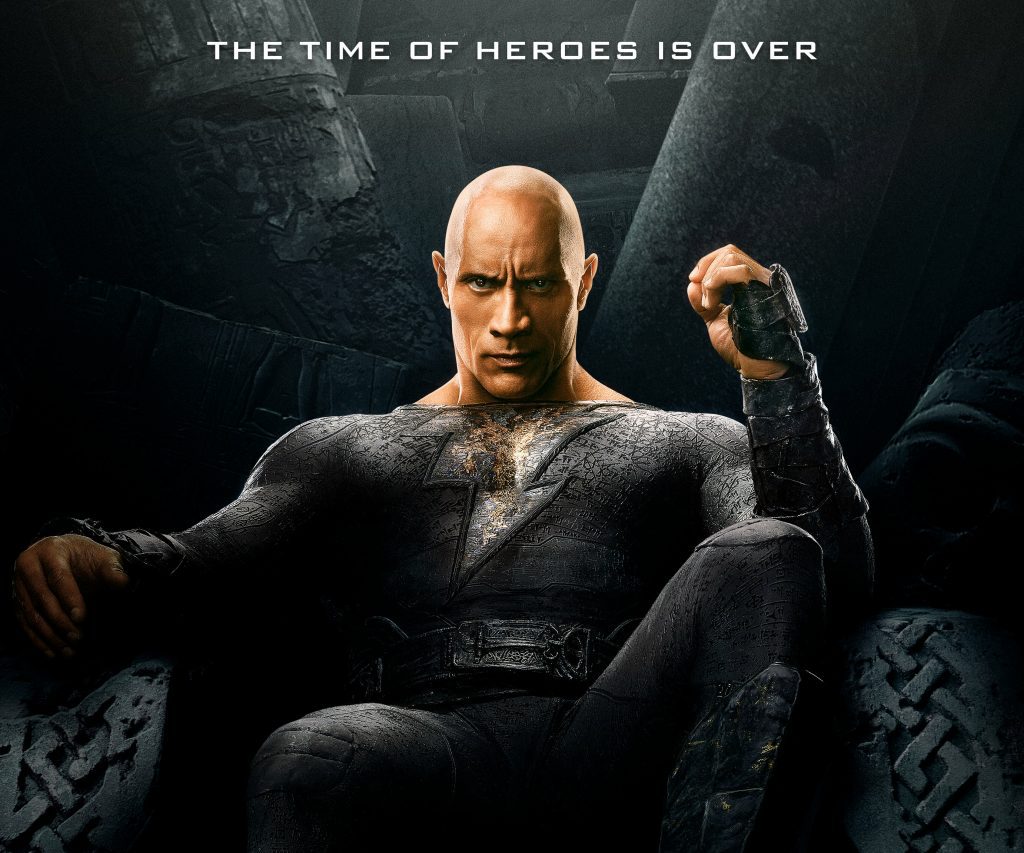 The Black Adam movie isn’t that bad, but not an OMG thriller and jolly good. The film has the right amount of games and fun to enrich the vibes of the story. DC Extended Universe’s 11th movie, the Shazam spinoff, began 5000 years ago in Kahndaq.

Among the soaring cliffs and sand of Kahndaq, there is a precious and rare metal, Eternium. What are these exciting metals? Well, that’s a story we will discuss some other day. Back Dwayne Johnson starred in Black Adam movie were the despotic king Anth-Kot wants to use the precious metal, Eternium, to form the Crown of Sabbac and get countless superpowers to take control over the world.

A boy gives direction to the revolution and becomes the strongest at the execution point, thus challenging King Anth-Kot. Even 5000 years later, the miseries of Kahndaq haven’t ended, as the nation is under the control of a gang of mercenaries.

A university professor and a resistant warrior, Adrianna, aka Sarah Shahi, is searching for the Crown of Sabbac only to ensure that the mighty crown doesn’t get into the wrong hands. 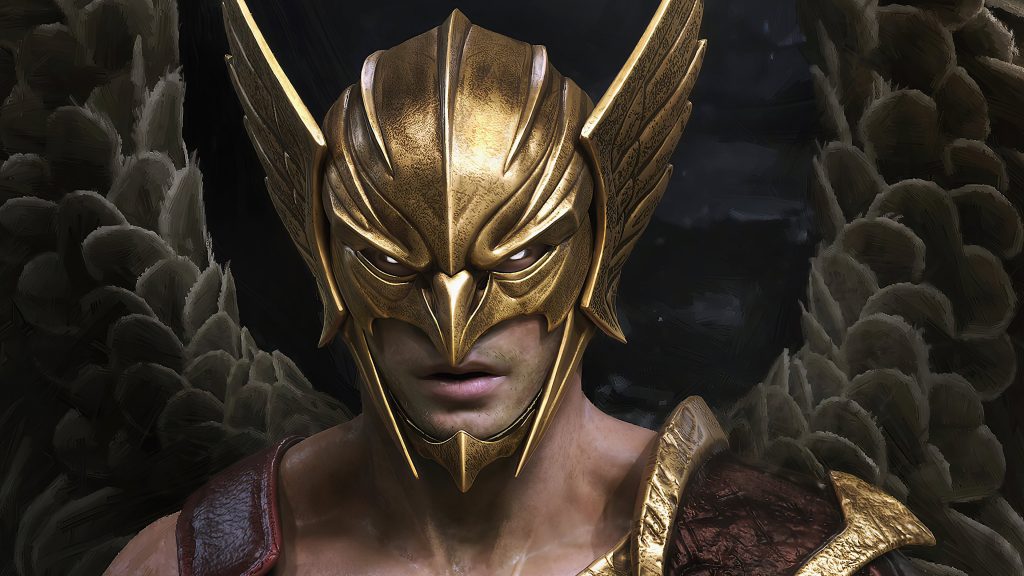 Led by Ishmael, aka Marwan Kenzari, are the ones who are called the wrong hands here. We guess the antagonist has watched enough films to understand that they need to keep an eye on Andrianna, the good professor, and turn any of her team members against her, and the Crown of Sabbac will be on his head. Although, before their evil intentions can come true, Andrianna calls for the slumbering superhero and wakes up Teth Adam, and the devil of hell enters the modern world.

He understands his task of freeing people from the evil guys but faces JSA’s resistance all over for being an anti-hero. By the film’s end, Teth Adam becomes Black Adam, and we thought the film would become more interesting now, but it didn’t.

The Justice Society of America comes to neutralize Teth Adam, who, alongside Hawkman and Doctor Fate, tries their best to defeat the superhero, but none can succeed. While Doctor Fate makes odd assumptions, Atom Smasher is shown as eager and wishes to fill his uncle’s shoes, and Cyclone reaches Kahndaq to see the ground reality is opposite from what was imagined.

The mid-credit scene was something that placed everything right by showing us a meta-human promising joy to come ahead. Centineo and Swindell left incredible chemistry while Brosnan lent gravitas. 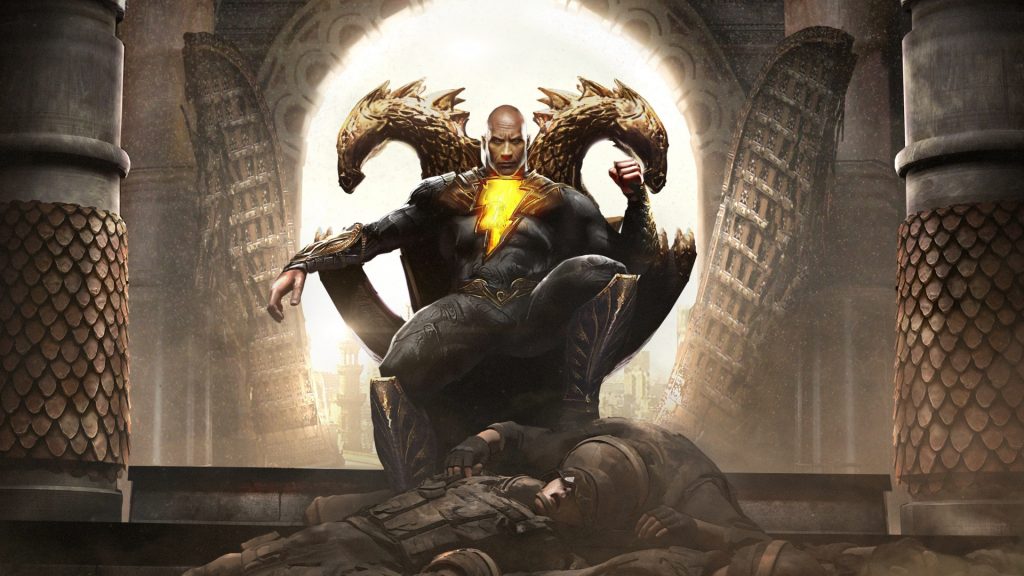 The story of bringing an ancient superhero back to the modern-day world begins with an exciting note and soon becomes monotonous. Rory Haines, Adam Aztykiel, and Sohrab Noshirivani’s stories have presented everything as just another superhero movie. The screen isn’t polished with breath-taking VFX so that it at least keeps the audience’s attention.

The visual effects look pretty aesthetic when Pierce Brosnan’s Fate spreads the web of his mental powers, but it’s not that impactful to evoke a sense of tension among the viewers. Enough to ensure that the sinking ship would keep floating in the sea. If it happens so, then every other thing will drown together. 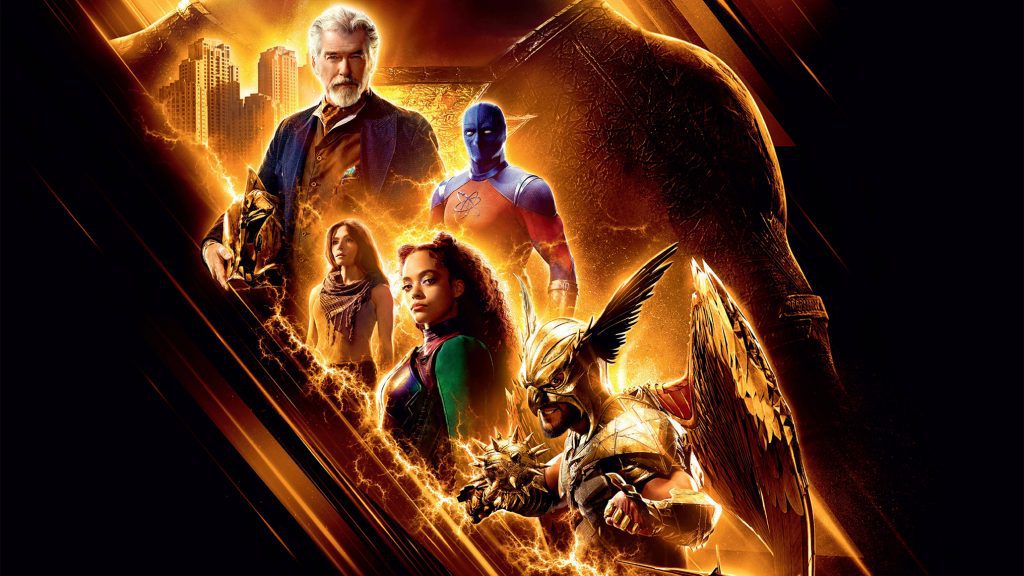 Once again, Dwayne Johnson has proved that one doesn’t need to be muscular to protect the world and be a good superhero. Being fearless, he made us feel every emotion we expected from him throughout this journey.

Pierce Brosnan has given his best to balance the unorganized chaos in the world by being as subtle as he could. The only missing element is his performance with the supporting cast that had given nothing to note. Noah Centineo’s Atom Smasher has nothing fresh DC Extended Universe attempts to show with it.

t,Aldis Hodge, as Hawkman, may have tried hard to lead the Justice Society of America but has failed miserably following his poor character sketch. The reason for Sarah Shahi rebelling against the Intergang is such apparent that you don’t even think about her mindset. all shot related to Sarah is just like a half-baked thing. Meanwhile, we could even draw what Quintessa Swindell has done as Cyclone. Her performance, in contrast with other Black Adam cast was unnoticeable. 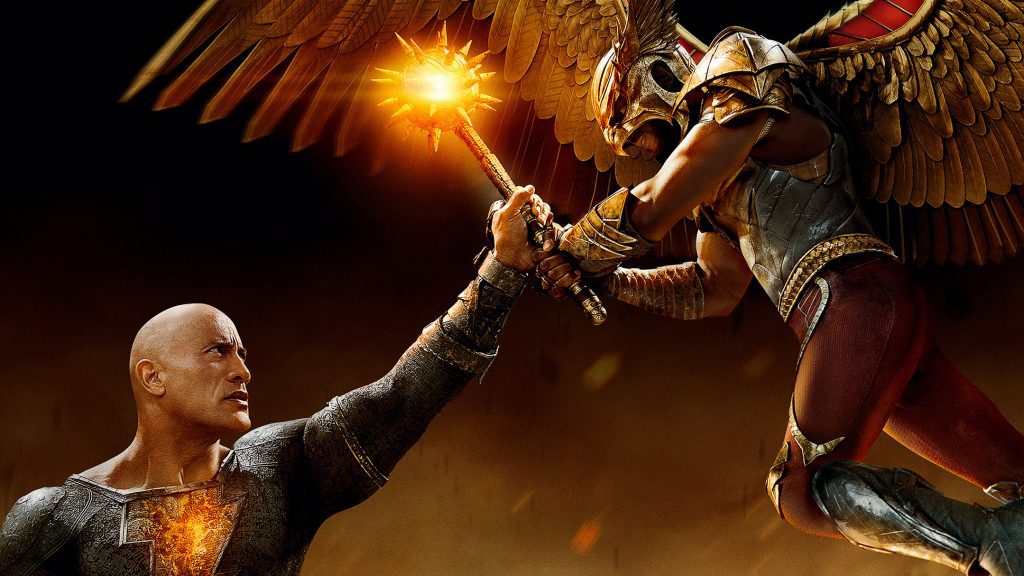 The Black Adam Director Jaume Collet-Serra has faced the same issues as any other superhero film director while designing a superhero film in the post-Avengers era. Something is missing from the direction. Lorne’s music has disappointed the fans thoroughly. We have nothing to keep after leaving the cinema Hall that we can sing to lighten our mood.

Integrating The Good, The Bad, and The Ugly’s soundtrack has been a surprising element, but it is not the original creation of Lorne.

All in all, the spirituality and politics in Black Adam are our expectations. It didn’t miss the autonomy that Adam represents in the world. The post-credit scene also graces the movie, signifying a popular DC character’s return. The only point the film lacks is its massive dependency on action sequences such that the different scenes become too predictable sometimes. To conclude, we can say that the Dwayne Johnson starrer Black Adam movie ran slowly to make an everlasting impression on fans as expected. It feels like the filmmakers are a decade late to catch those responses they thought of. So, what’s your opinion of the film? Please share your experience and favorite scene of Black Adam in the comments section!