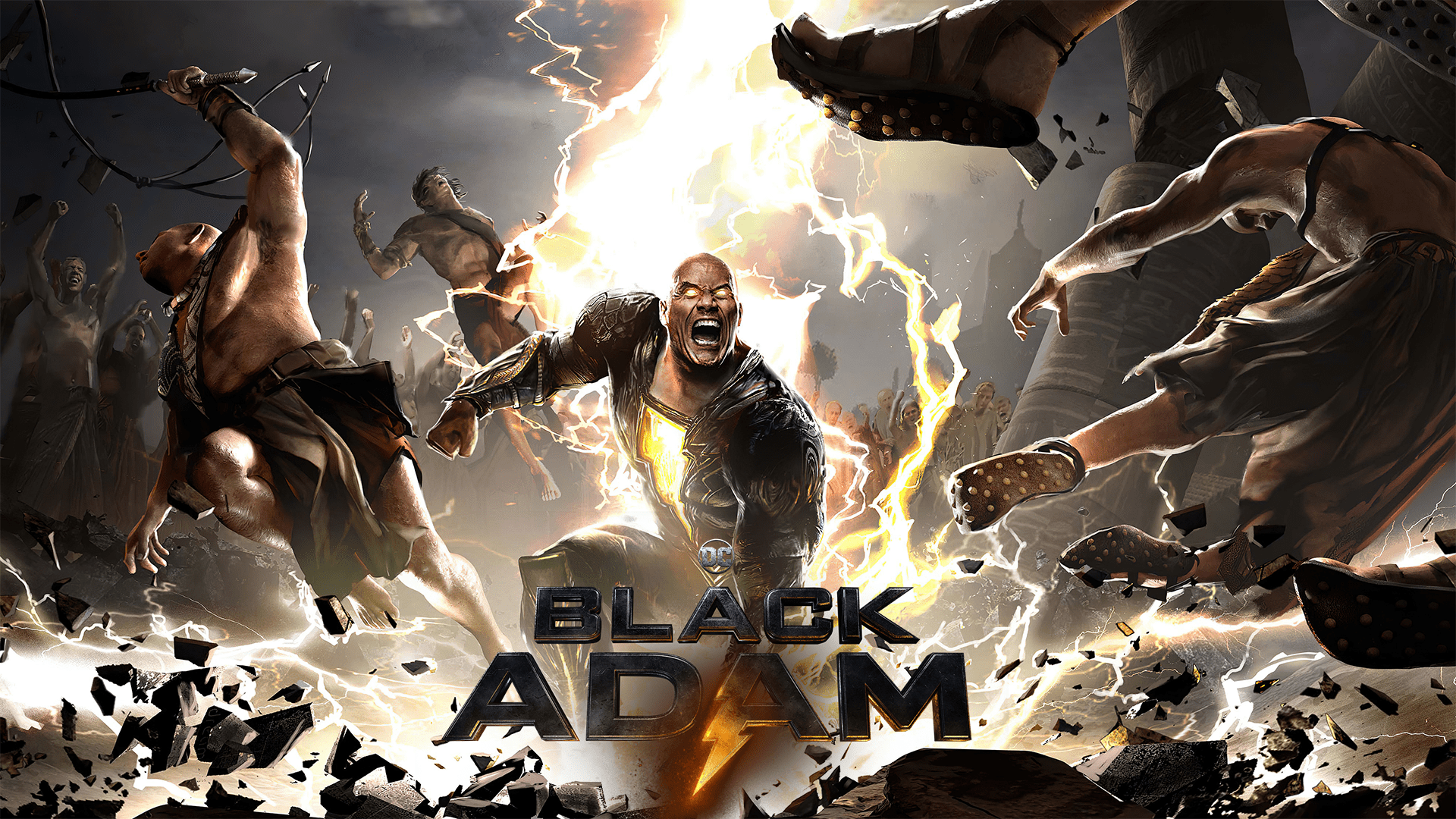 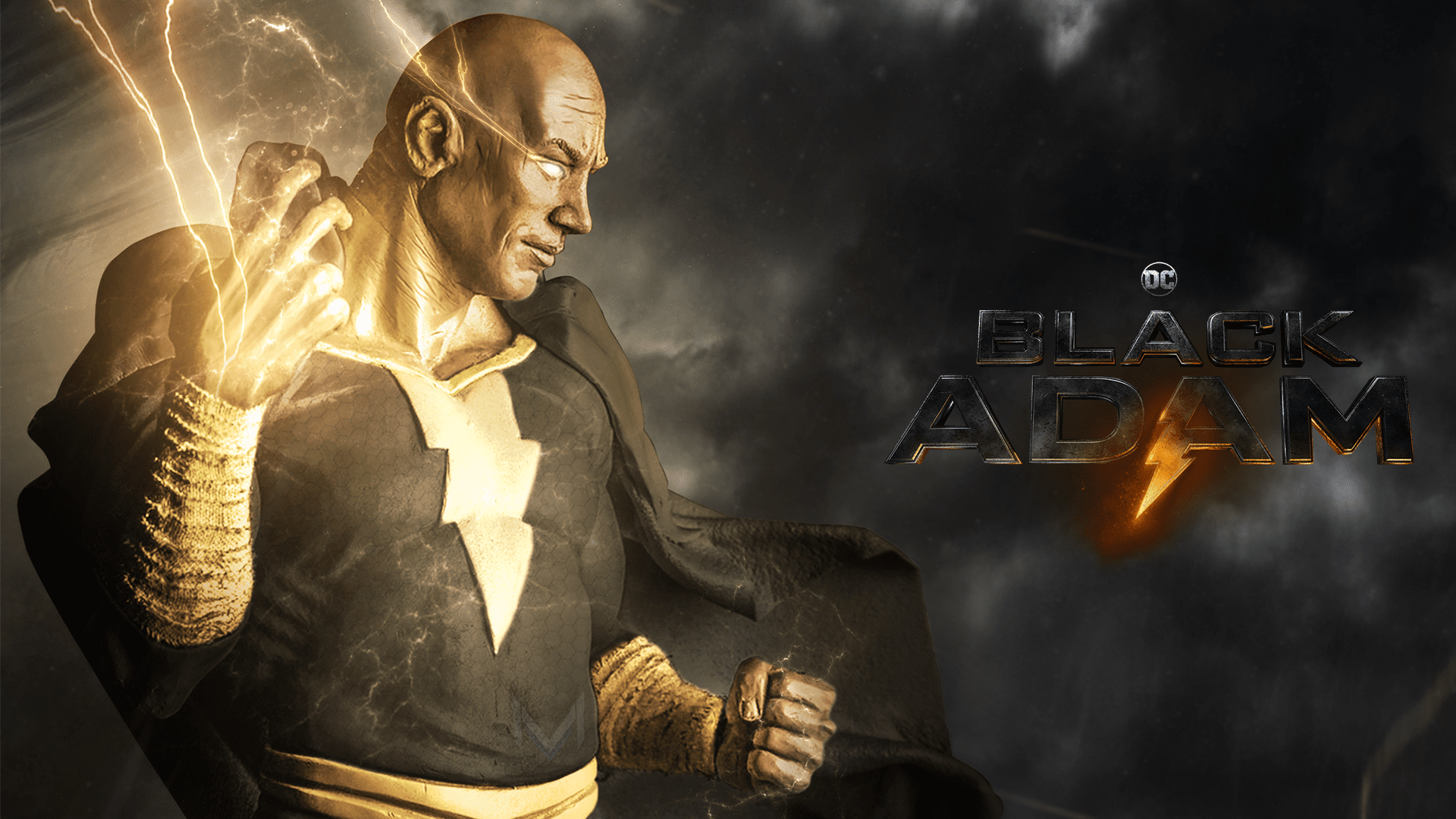 After months of waiting, the Black Adam 2 Official trailer is out on YouTube, and this spoiler has unveiled all its fragments for the ones who have missed it. So, without getting delayed! Let’s start.

Dwayne Johnson starred Black Adam is set to release on 22nd October 2022. The film also features Viola Davis and Pierce Brosnan in significant roles. For now, we have received its new trailer to continue inferring what the film picks up in store. In the film and the second trailer, we see the heroes of the universe and the Justice Society who create hurdles for Black Adam. The trailer also suggests that this superhero movie’s villain will create havoc in the world. Upon seeing the Black Adam 2 trailer, the audience has high expectations from Black Adam, and till now, we have watched almost two synopses of the action-packed movie.

Black Adam will be DC’s final project this year, as the production house is facing continuous lags in making SHAZAM 2, which is expected to be released on March 2023. This means that this year, DC is enclosing its movie releases with the massive hero film, Black Adam.

The audience globally applauds every trailer of the movie, but the Black Adam 2 trailer has set another benchmark expressly. So, let’s pin to the details of the first feature film of the DC series.

Because on the one hand, Dwayne Johnson is seen protecting the residents of Kahndaq; on the other side, he portrays himself as a villain from the origin to his return. But, one video point shows Black Adam saying his son sacrificed himself to save him. So, this statement of the rock character is presenting Black Adam as an antihero in the superhero movie, along with some other characters in his family. This indicates that makers have changed Black Adam’s origin to showcase him as an antihero. At the stage, Black Adam sees his powers as a curse for him, as he has lost his son because of that.

Despite mounting after 5000 years, he hasn’t lost his son’s memory. Now the question is, who made his son do a sacrifice? We will soon get an answer for this in the movie.

From the glimpse of the thriller film, it feels like Black Adam will successfully make it to the top 3 list of most anticipated movies of the year. DC has not only brought a sneak peek of Black Adam’s origin but also the members of the Justice Society of America. The glimmering helmet of Dr. Fate is all that fans have always wanted to see in the live-action movie, and today the dream has come true. Along with this, the production house has also added some dramatic elements to portray its story differently. Things have changed after 5000 years; Dwayne, who used to live in an old era, is now in a contemporary world. He has rigorous powers, which he may use against the Justice society. Despite having a choice to use his powers for great, Dwayne favors those who give him powers. However, he won’t team up much.

The Black Adam 2 official trailer has also explained the first look of Amanda Waller, seeking help from the Justice Society to seize Adam. Being partnering with JSA, Amanda promises to install a high-security cell to gratify him. Thus, it seems like the JSA will ask Black Adam to surrender. But, Black Adam is angry with his son’s death and will wreak havoc while consistently desiring revenge. So, this is confirmed that Amanda will lead a temporary role the film. 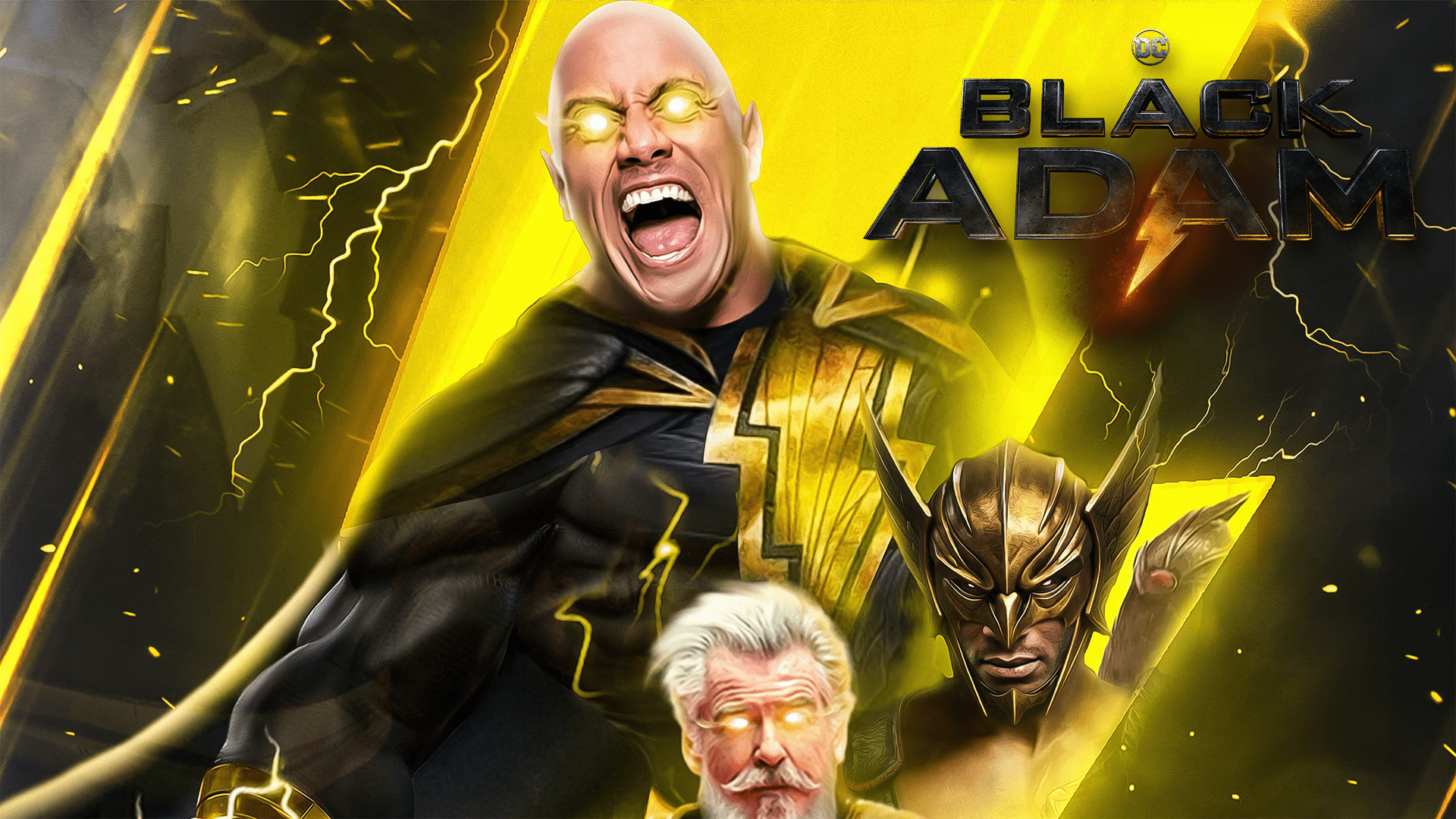 The JSA Boards the Javelin

The video also features JSA’s headquarters along with an impressive jet. Starring a team of heroes, including two recruits and two veteran members, it seems like seizing Black Adam is the primary motive of Cyclone and Atom Smasher. Further, Dr. Fate and Hawkman will guide them. It is also disclosed that Hawkman and Dr. Fate will initially try to agree with Dwayne, asking him to surrender to JSA peacefully. Although the classic superhero will not pay any heed to their proposal. Hence, this is clear that DC is adapting the formula of battling without teaming up for Black Adam.

Black Adam Vs. Superman- Who is Stronger?

Do you know why Black Adam is considered more dangerous, despite DC affirming Superman to be more dominant? Well, the reason could be his fierceness in the DC universe. Being the world’s potent mortal, Black Adam continuously employs his powers to preserve his home nation, Kahndaq, by unleashing hell on earth. His incredible ferocity was more notable than his substantial strength, showing him a formidable threat to his enemies.

Driven by rage, Black Adam’s destructive path showed evidence of his powers. Jonn Jonz, the Martian Manhunter, also noted that, despite the presence of more powerful heroes in the DC universe, Adam’s ferocity was unmatchable because him killing many superheroes and civilians. As these death numbers were unstoppable, it seems like Black Adam is more capable of inflicting colossal damage, who will unleash brutal form in the movie set to release next month. 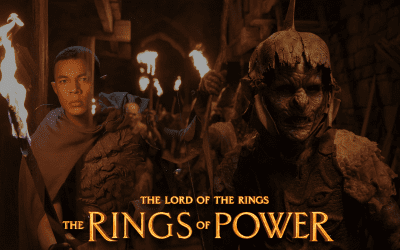 With another 3rd Episode release of The Lord of the Rings: The Rings of Power, the hassle for the Middle-Earth has turned more aggressive than before. Here is the full spoiler of Episode 3 of the Ring of Power. After its two-episode release, the American fantasy tv...