Best Movies of Christopher Nolan You Should Binge Watch Now 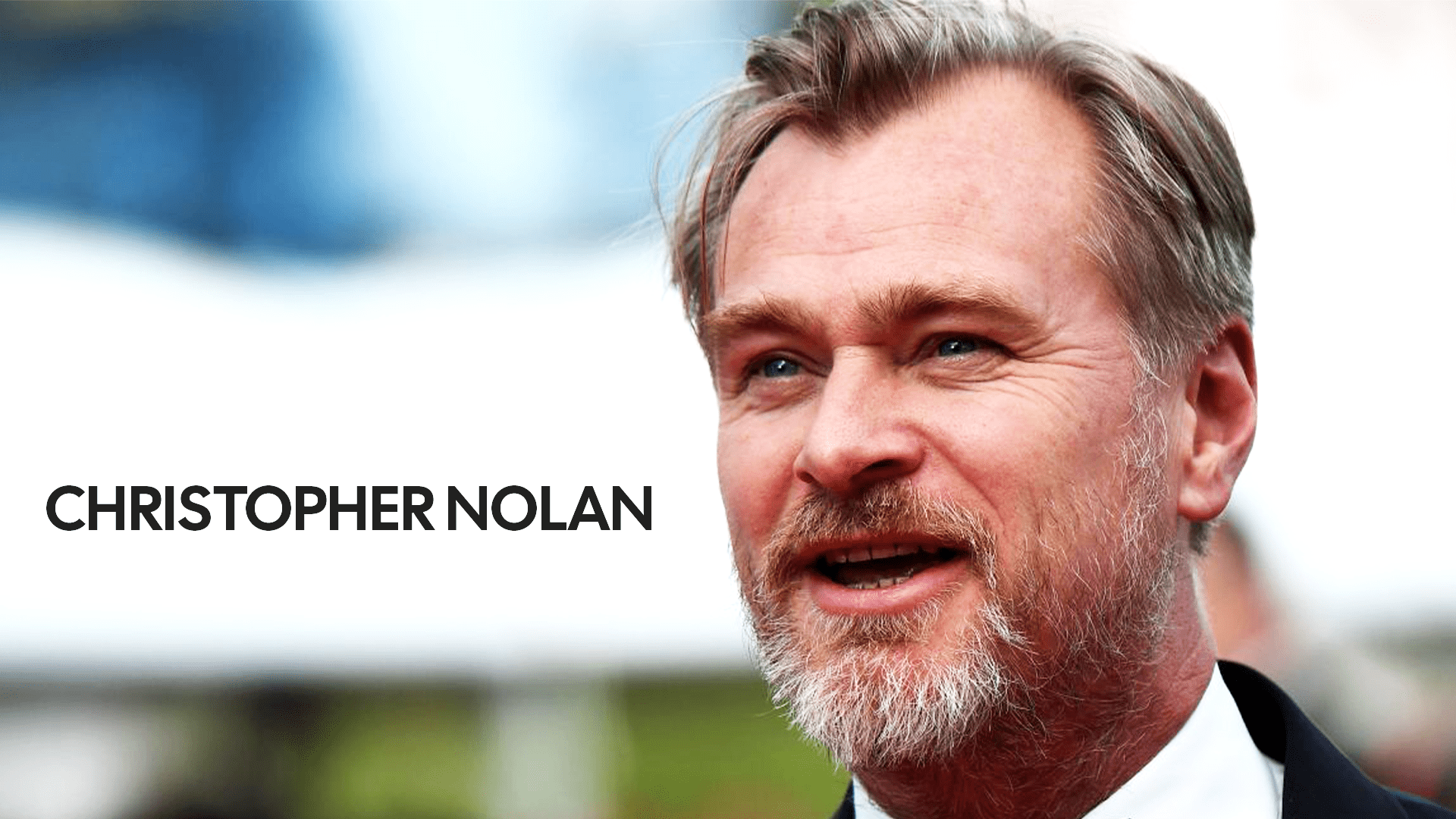 Best Movies of Christopher Nolan, a visionary writer and director of Hollywood, is known for giving larger-than-life films to the cinema world. Those stories of space, superheroes and soldiers remind us of nothing but Christopher Nolan. With his every single film, the three-piece suit man ensures that his movies are impressive in all disciplines. Be it the CGI, dialogue delivery, screenplay or any other artistic or dramatic aspects, Nolan leaves no stone unturned to make his movie a commercial darling.

Want to know the Net worth of CHRISTOPHER NOLAN VISIT HERE.

How would you rate Christopher Nolan’s movies on a scale of 1-10? Do you also agree Christopher’s work is improving with every film he directs? But wait. Are you saying you haven’t watched the best movies of Christopher Nolan yet? Now that’s more ironic for me. Anyways, let bygones be bygones. Here, I am enlisting the 8 best Christopher Nolan movies you must watch now to enjoy the uniqueness he brings to the screens. Check out this collection of Nolan’s films and answer your score for each.

8 Best Christopher Nolan Movies One Should Not Miss

From Insomnia, Inception and Batman series to Tent and The Dark Knight, here are the best movies of Christopher Nolan that have added prestige to the screens. 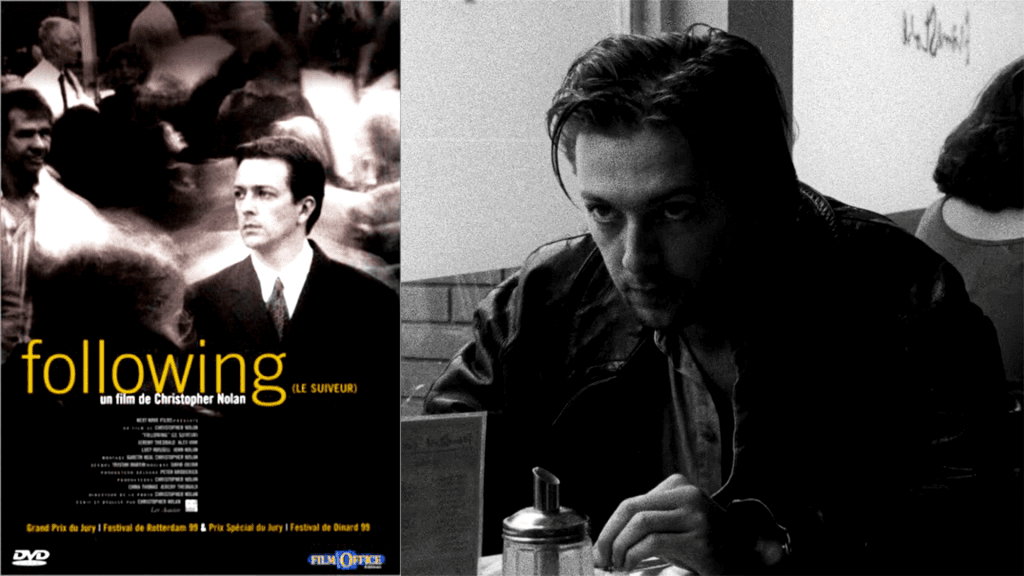 Following is the directional debut film of Christopher Nolan, released in 1998. The official plot of the neo-noir crime thriller narrates – A young writer who follows strangers for material meets a thief who takes him under his wing. Jeremy Theobald, who plays the writer in the story, is known as The Young Man. What follows next is a cunning burglar, Cobb taking the writer to his wing resulting in the latter experiencing some tragic events in his life.

Christopher, who directed the film, completed its shooting in a non-linear plot structure within a $6000 budget. He implemented the same in his other movies, including Memento, The Prestige and Batman Begins. Undoubtedly, Christopher’s storytelling skills in the Following were clearly highlighted. 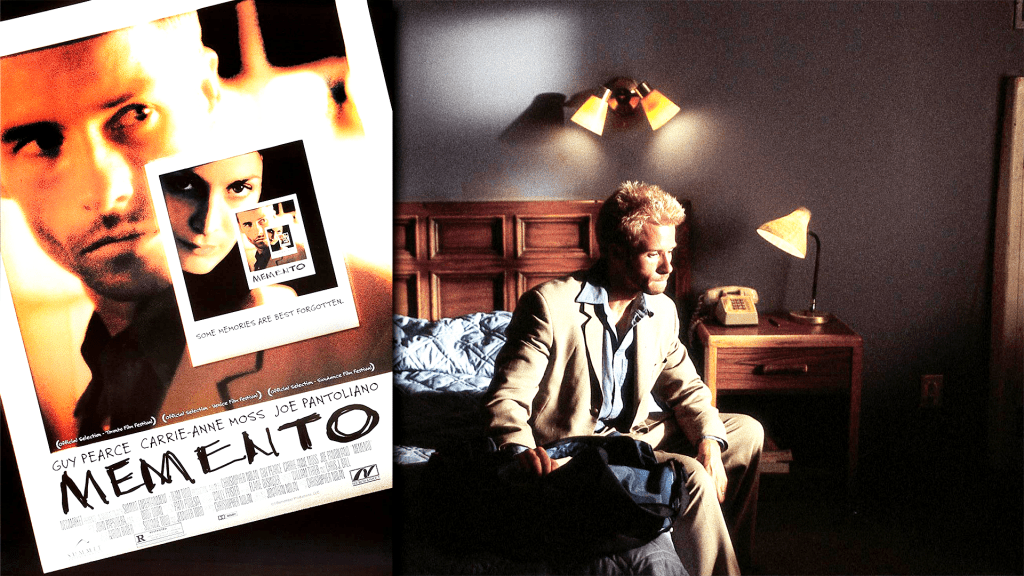 Memento is another American 2002 neo-noir mystery thriller by Christopher Nolan. Memento follows a man with short-term memory on a quest to find his wife’s murderer. Leonard Shelby is an insurance investigator who makes some tattoos on his body to find the man who killed his wife.

Throughout the film, we are to see two disjointed directions comprising the beginning and ending phases of the story. It’s only the last scenes of Memento which connect the dots. And just like Following, you’ll again see the finest filmmaking skills of Christopher Nolan that also puts the viewer’s analytical thinking to the test. 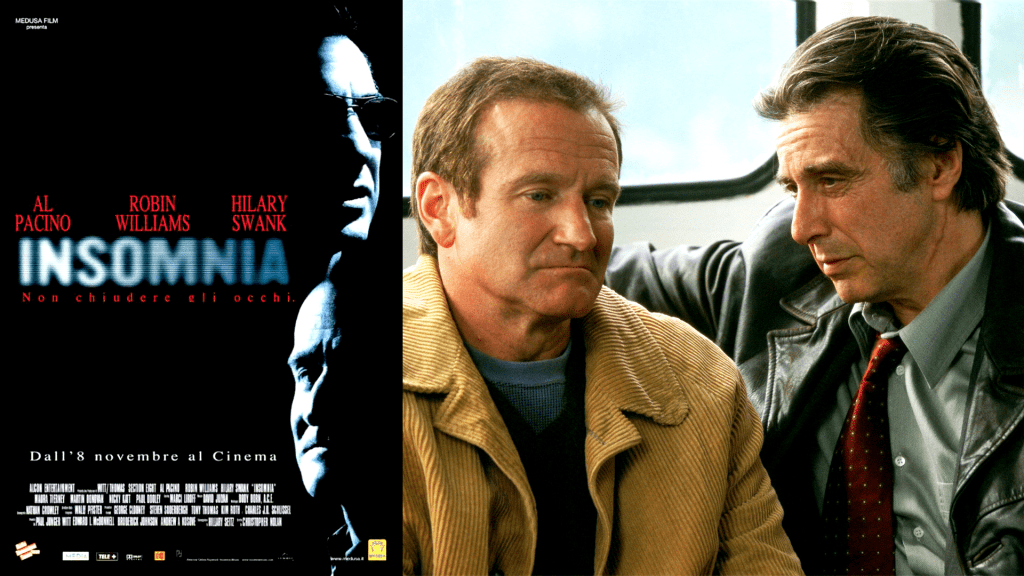 Insomnia, the remake of the 1998 film of the same name, follows the Nolan movie protagonist Detective Dormer who solves a murder case while also being investigated for forging the proofs. Insomnia is the only movie with no writing work from Christopher Nolan.

The cast performance, storytelling, and screenplay are just perfectly layered. But to some extent, Insomnia must catch the Nolan magic the director is mostly known for. As for the professional budget and Nolan’s grammar for Insomnia are concerned, it’s rightly balanced throughout. 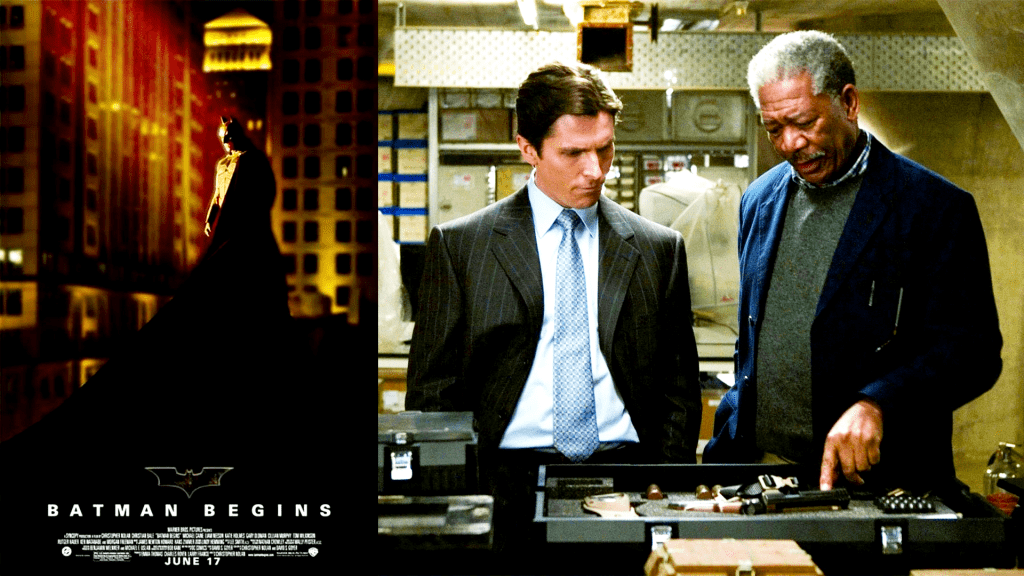 One of the best Christopher Nolan movies on Netflix, Batman Begins, gave a rose to the term Nolanverse and two villains, Scarecrow and Ra’s al Ghul. The superhero film series is based on the DC comics character Batman starring Chris Bale in the titular role of Batman, aka Bruce Wayne. As a young boy, Bruce watches his millionaire parents loaded with bullets resulting in him going on a quest to avenge his parent’s death and becoming a batman.

In contrast with Batman Begins, the other Nolan Batman movies had more of the director’s twist and crafty narratives. For his first superhero movie, Nolan did not completely add his style but did successful work with the camera, after which Batman Begins received a nomination for Best Cinematography. 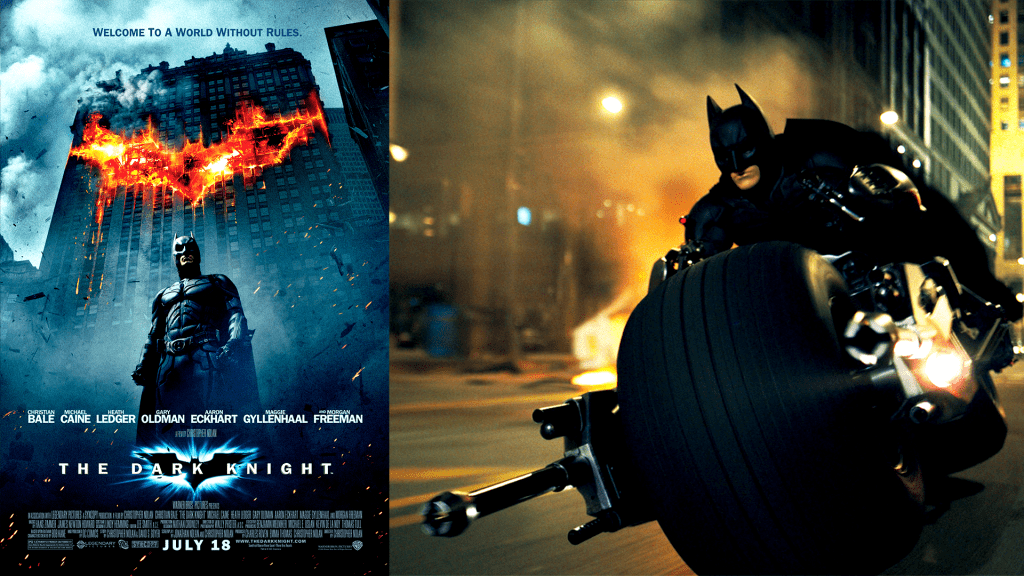 The Dark Knight, the 2008 film, is based on the DC comics character Batman. Ranks higher in the best movies of Christopher Nolan, The Dark Knight is arguably the greatest superhero drama that proposes humanity in a good light. It sees the arrival of psychopathic criminal Joker, who is here to Kill Batman and take control over the city while giving rise to crimes in Gotham city.

Gritty and Grounded, The Dark Knight becomes a highly acclaimed work of Christopher Nolan that’s visually and mentally impressive. With this movie, Nolan proved that he is that rare breed of director who smoothly incorporates the big studio demands and his vision into every film and brings thrilling results. 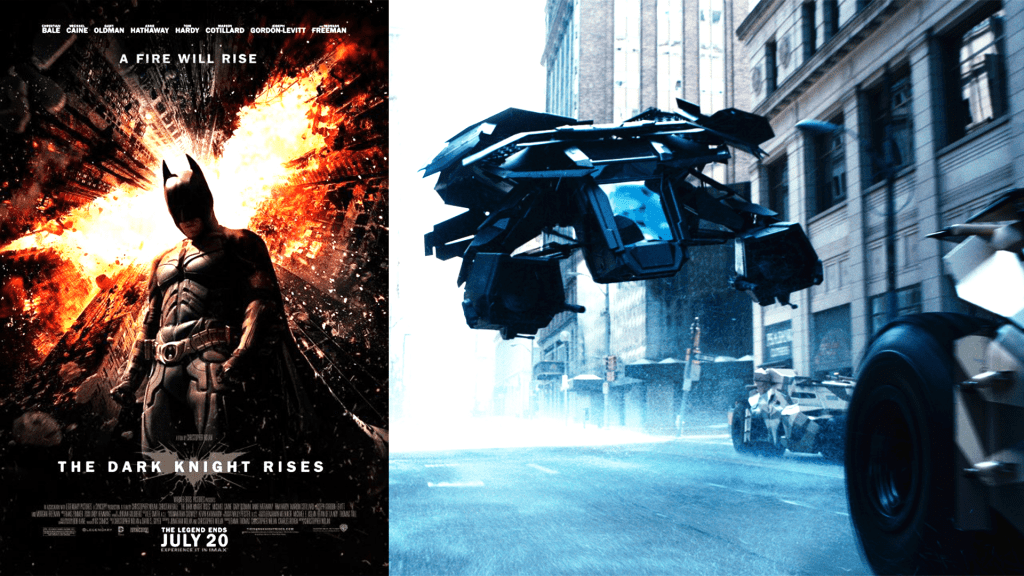 The Dark Knight Rises is the final instalment in Christopher Nolan’s The Dark Knight trilogy. Eight years after, Gotham city’s peace is again disrupted but this time it’s a brutal terrorist Bane. This then compels Bruce Wayne to return from his exile and save the Gotham city with the help of Selina Kyle.

Released on 20th July 2012, the Christopher Nolan movie leaves Bruce Wayne far from his traditional crime quest and concludes with no intentions of the series revival. This Batman trilogy was one ambitious superhero film that tests the weight a superhero movie can bear. The mass destruction, action sequences and serious scenes were remarkable. The Dark Knight Rises was an honourable finale but still lacked the vibes of The Dark Knight. 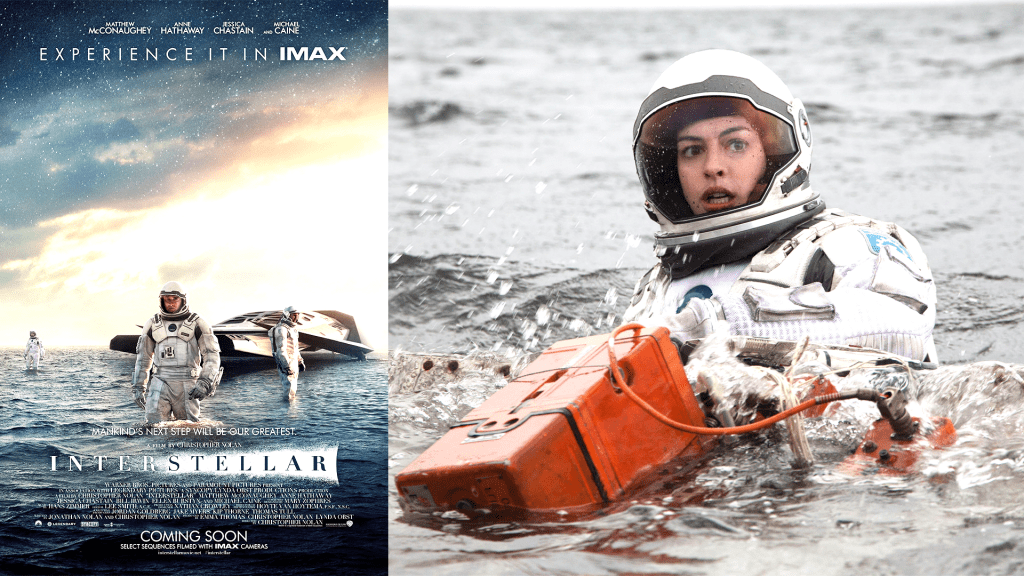 Interstellar is a science-fiction Christopher Nolan movie that follows a group of explorers who travel through a wormhole to ensure the survival of humanity. Nolan’s filmography and music timing are what saved Interstellar. The visuals are beyond our expectations, especially those scenes built around the black holes. The emotional appeal of the storyline is, at its best, what one can expect from the movies of Christopher Nolan. 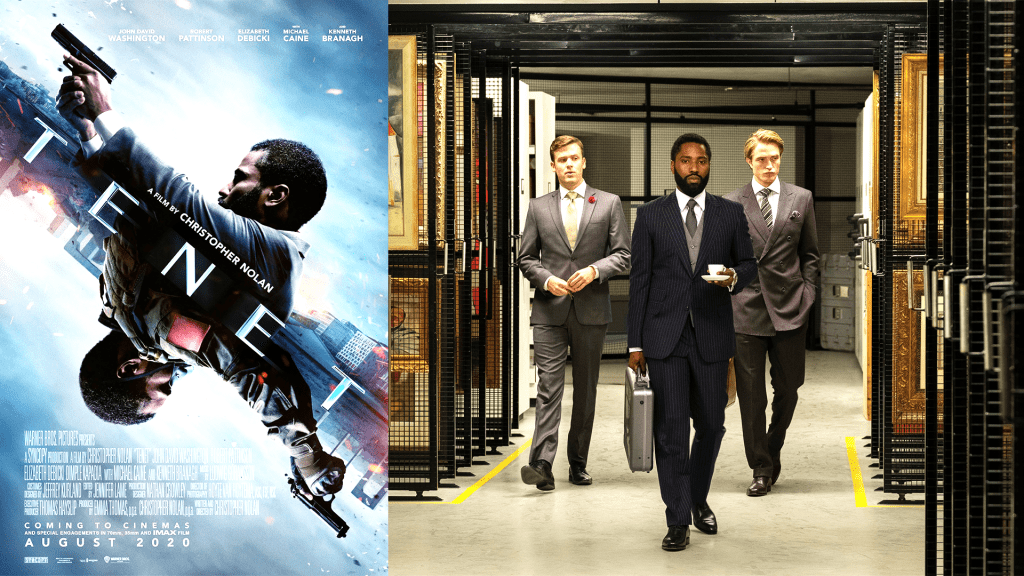 Tenet, another science-fiction Nolan movie, follows a protagonist on a mission to save the world when a few objects that can be used as weapons fall into the wrong hands. John David Washington, who plays the CIA operative, i.e., the Protagonist, delivers a stellar performance.

Nolan’s legacy is playfully followed during the time travel events. The audience appreciates the film, given its cultural impact on them. Not just that, but the visuals of Tenet were so captivating that the film won the Academy Award for Best Visual Effects. 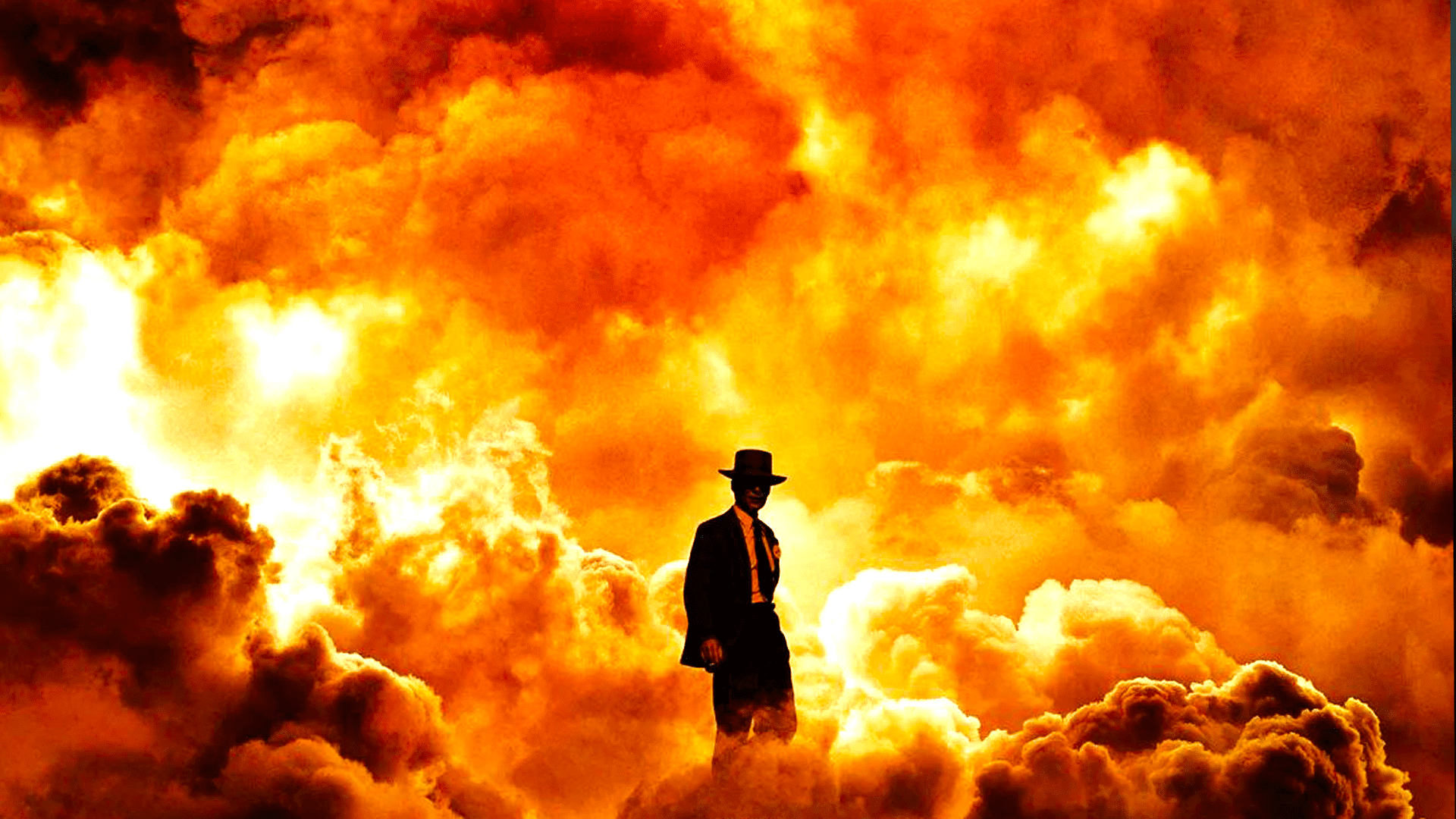 A Flurry of Memes Pops on Internet, After Christopher Nolan Says No CGI is Used For Nuclear Blast Scene 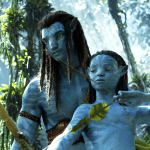 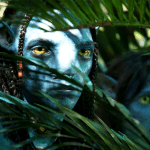 Next Story
Avatar: The Way of Water Rides Back to the Quirky Adventure of Pandora