Best 8 Upcoming Movies of 2023 You Should Not Miss 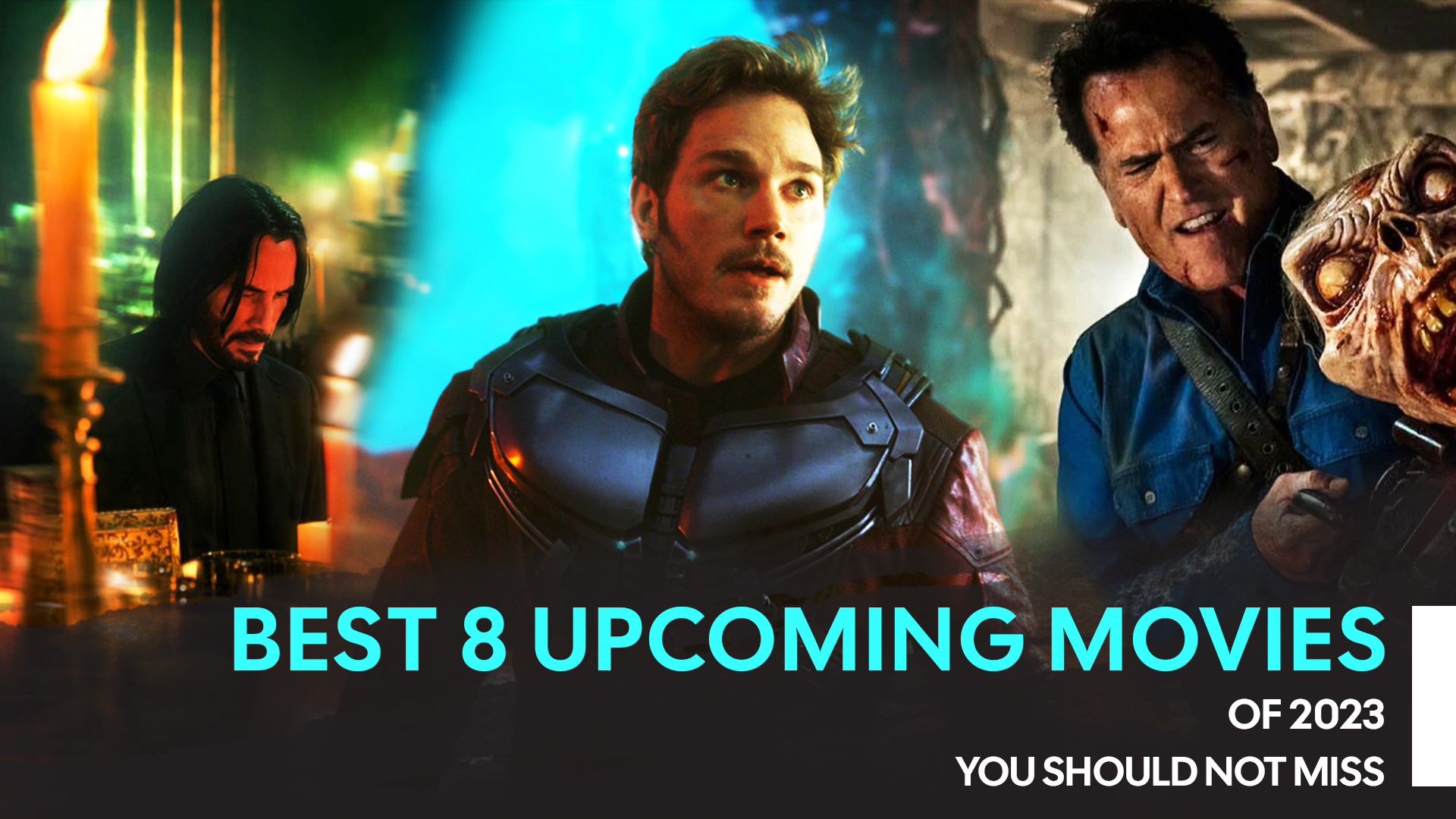 While we heartily prepare to welcome the new year and catch up on our favorite upcoming movies and tv shows, Hollywood continues to give us reasons to celebrate 2023. Having said that, we are here to explore the films we are hoping to grace the theatre and OTT screens next year.

And guess what? We have some longer-than-life titles all set to arrive, including Spider-Man Across the Spider-Verse, Guardians of the Galaxy Vol. 3, Ant-Man and the Wasp: Quantumania, and so on. With more trailer releases, we will be updating the page with time. So, without dragging the conversation further, let’s directly jump to the best 8 upcoming movies of 2023 you should not miss watching next year.

From love, action, and drama to animation, thriller, and superhero projects, here we have compiled a list of best 8 movies of 2023 you should definitely watch if you are a filmy geek.

Ant-Man and The Wasp: Quantumania is an American superhero movie filmed under the direction of Peyton Reed. It features the stars like Paul Rudd, Michael Douglas, Evangeline Lilly, Bill Murray, Michelle Pfeiffer, and Jonathan Majors. Ranked first among the best 8 movies of 2023, the film will release on 17th February 2023. 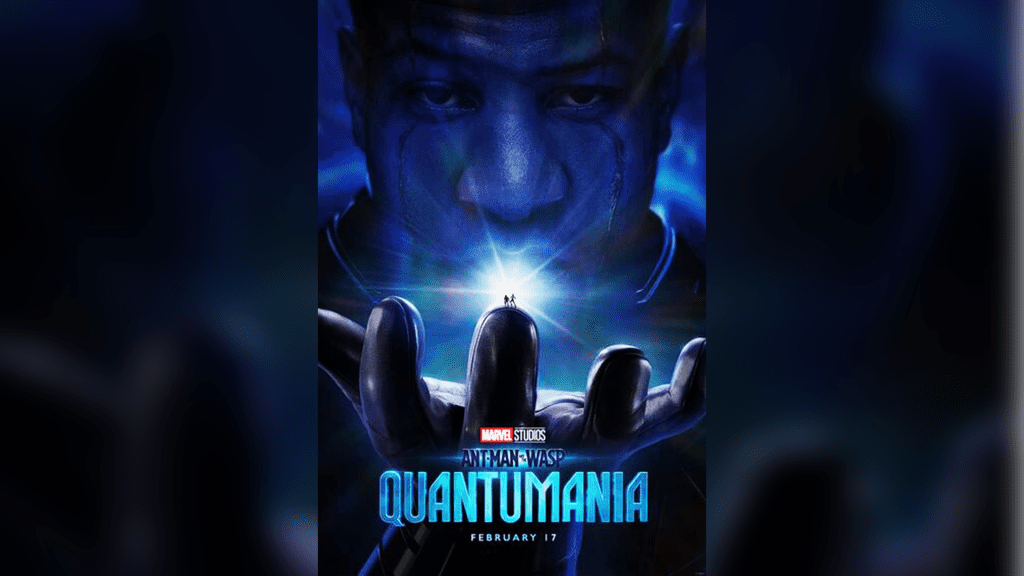 Initially, the film was about to hit theatres in 2022 but got delayed. Director Paul Rudd is all set to come with the third installment of the popular franchise with promises of delighting the audience all over again. The Ant-Man and The Wasp: Quantumania trailer has been released by Marvel Studios. The footage teases a clip of Scott Lang taking his journey from being a convicted felon to an Avenger.

John Wick 4 is an action franchise of John Franchise to hit theatres in 2023. The story uncovers a pathway to winning over The High Table. But before our hero can get liberty, a new enemy awaits him alongside some strong allies and forces that lead John’s friends to turn into foes. 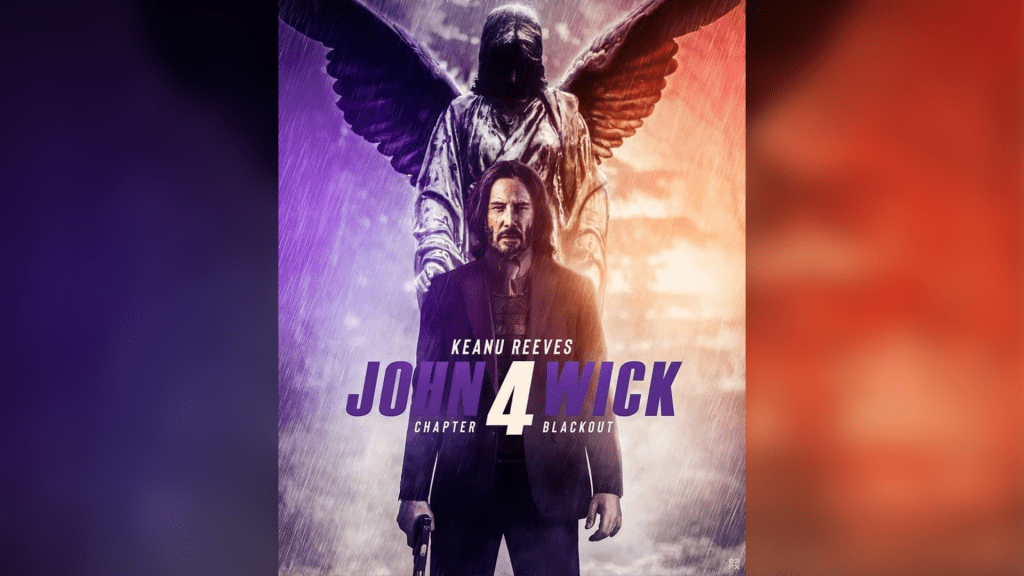 Releasing on 24th March 2023, John Wick 4 stars Keanu Reeves, Donnie Yen, Scoot Adkins, Asia Kate Dillon, Bill Skarsgard, Ian McShane, Hiroyuki Sanada, Rina Swayama, Laurence Fishurbune among the main star cast. Ever since the first John Wick movie reached the screens, it has created a strong buzz among the audience for its enticing story. For its cast, plot, and newly released trailer, we have got enough reasons to watch the next sequel to the hit franchise John Wick.

Guardians of the Galaxy Volume 3 is a 2023 American superhero movie based on the marvel comics of the same name. Produced by Marvel Studios, Guardians of the Galaxy Volume 3 is all set to hit theatres on 5th May 2023 as part of phase 5 of the Marvel Cinematic Universe. This time the sequel of the franchise would present the Guardians embarking on a new mission to safeguard and protect the universe. The plot is built after the events of Avengers Endgame and Thor: Love and Thunder, which has led to significant speculation of some primary cast to exit from the Guardians group or the entire Marvel Cinematic Universe. 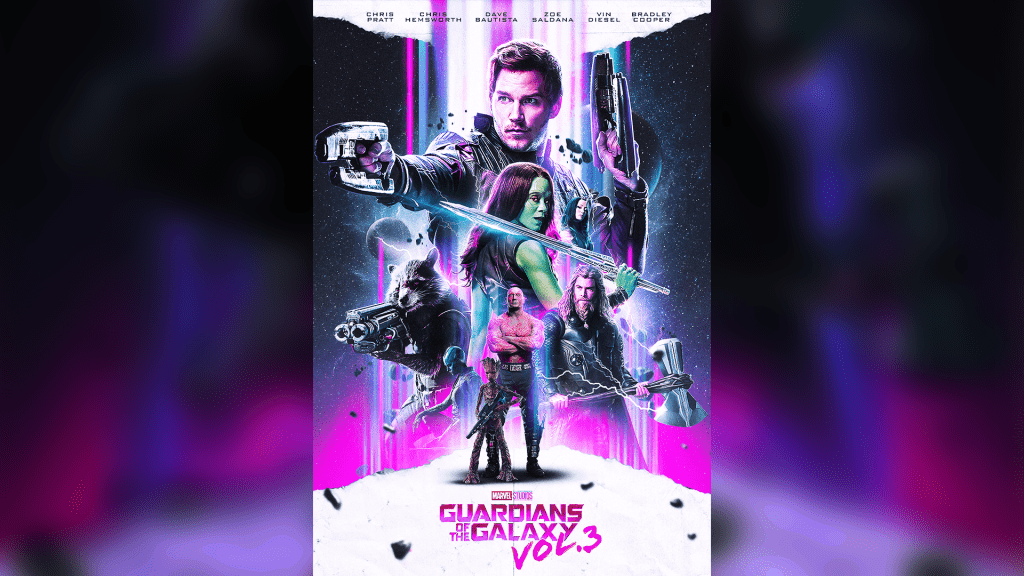 The Super Mario Bros. Film, The Super Mario, is all set to reach the screens on 7th April 2023. The movie revolves around our favorite video game character Mario who is controlled by players. In this 2023 animated film, we’ll see Mario and Luigi on a mission to save Princess Peach. The movie’s plotline is strongly built to impress the children. The official teaser trailer of the animated film Super Mario was released on 6th October 2022. Thus, all the Super Mario fans can delight themselves with the trailer look now. One of the best movies of 2023, Super Mario, has gained immense popularity since the time the production announced bringing another sequel to the 1986 film. 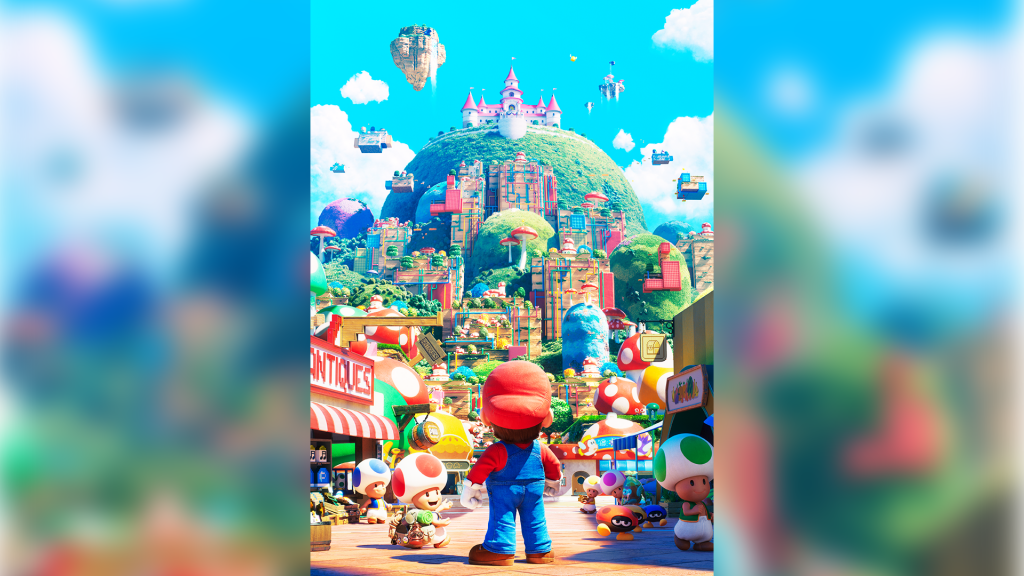 Shazam Fury of the Gods will hit theatres on 17th March 2023. Directed by David F. Sandberg, Shazam Fury of the Gods features Zachary Levi, Helen Mirren, Megan Goof, Adam Brody, Asher Angel Rachel Zegler, Jack Dylan Grazer, and Lucy Liu in significant roles. Zachary is back as Shazam alongside Bily Batson, who will play his teenage form. Although, soon, when the antagonist Hespera and Kalypso appears, Shazam and his stepsiblings must unite to defeat the daughters of Atlas. 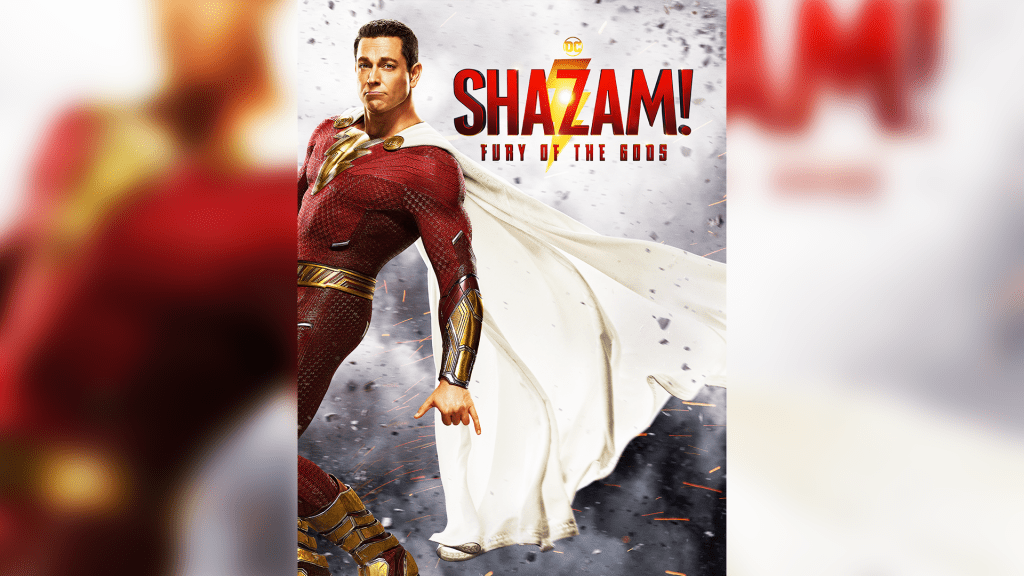 Directed by Lee Cronin, Evil Dead Rise releases on 21st April 2023. The film is the fourth sequel of the film Evil Dead franchise. Initially, Evil Dead Rise was about to release in the Fall of 2022, but now the movie has shifted the release date to the Spring of 2023. Although, whether the film would link the plotline to the original 2013 remake is not confirmed yet. There are also possibilities that the film’s plotline would revolve around the life of two sisters. But soon, when a mysterious book resembling demons is discovered in the story, the reunion of the two sisters gets interrupted. So, what is that mysterious book? What are those secrets in the book that has created a wall between the two sisters? I think you must watch the movies, folks 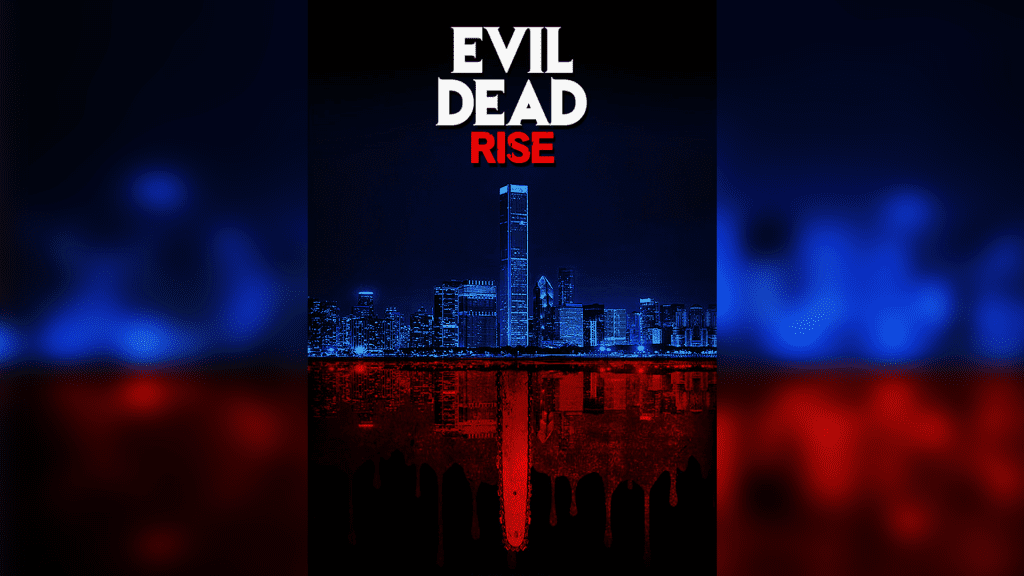 Spider-Man: Across the Spider-Verse is to release on 2nd June 2023. The animated film was made under the direction of Joaquim Dos Santos. It features Shameik Moore, Hailee Steinfeld, Oscar Isaac, and Issa Rae. Similar to Evil Dead Rise, Spider-Man: Across the Spider-Verse was also to reach screens in 2022 but shifted for a 2023 release. Shameik Moore will lend his voice again for Miles Morales. Alongside him, Miguel O’ Hara and Gwen Stacy are also confirmed to join the cast. Issa Rae would voice Jessica Drew, while Jake Johnson hasn’t given any confirmation on his voice for Peter Parker. 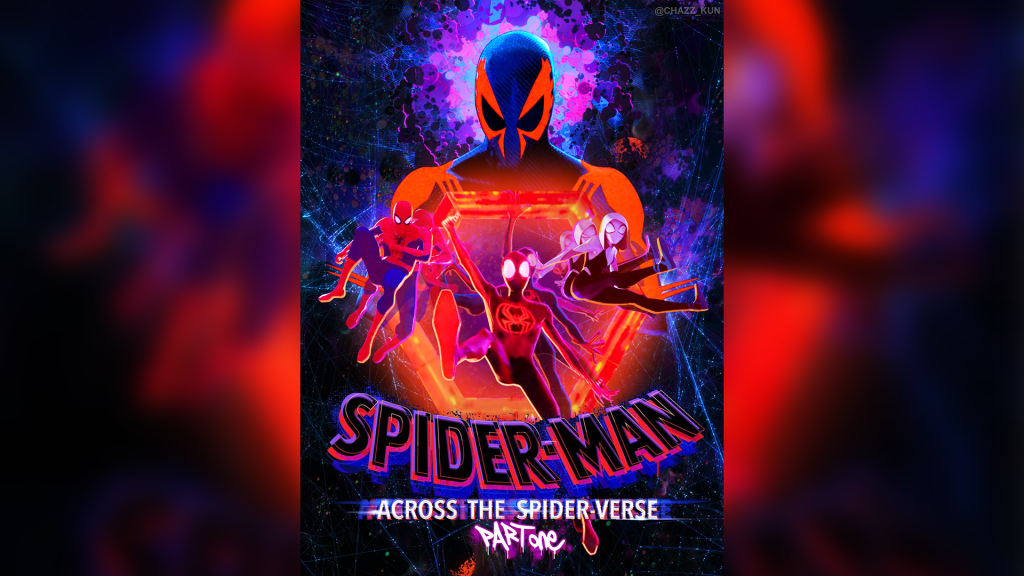 Transformer Rise of the Beasts arrives on 9th June 2023 with all force to take us to the mid-90s. Here we see the pair of archeologists being stuck in a dispute among the different Transformer factions. The 2023 film’s plotline is built around the Beast Wars under the direction of Steven Caple Jr. Peter Culler is back to voice Optimus Prime. Besides, Dominique Fishback, Anthony Ramos, and Ron Perlman are confirmed to join the other Transformer Rise of the Beasts cast. 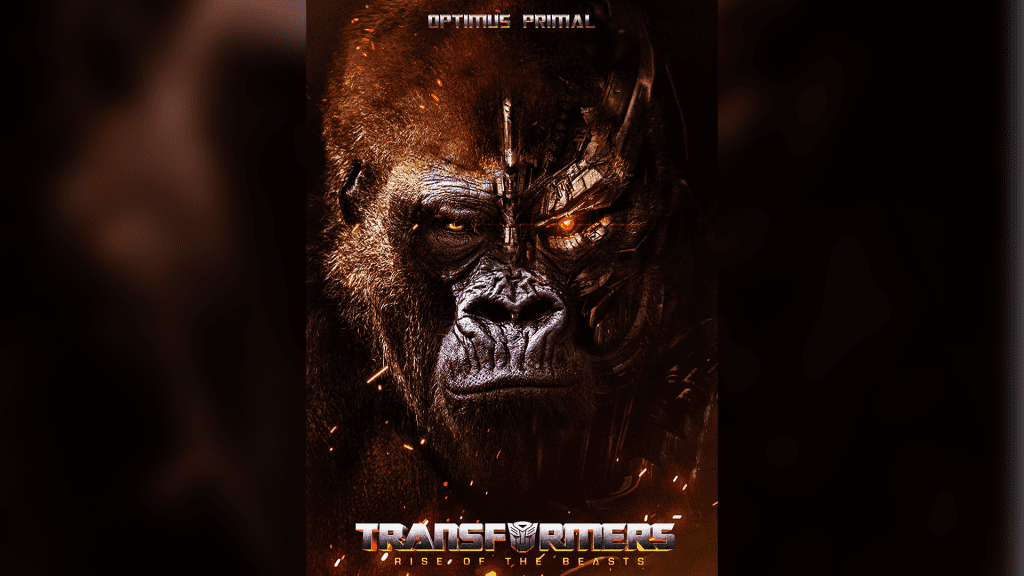