Avatar: The Way of Water Movie Review 2022- The James Cameron’s Sequel is Really an Eye Popper 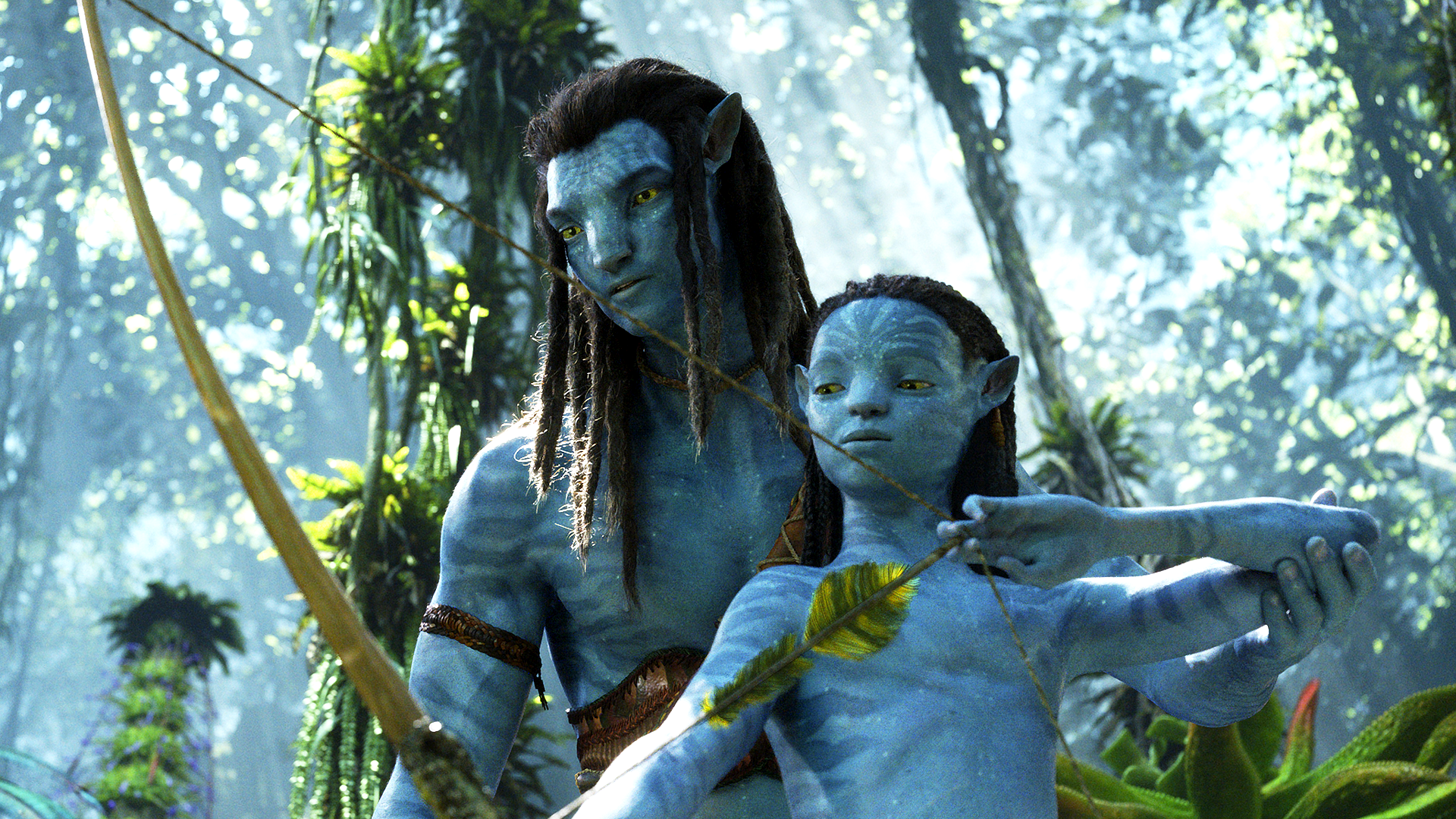 And, here comes the most awaited science fiction of the year, Avatar: The Way of Water, to commence the emotional rides among the dazzling underwater sequences. Director James Cameron is back again to continue the story of Jake Sully and his family under the good cliches.

And so far, the film has covered over 52000 screens with multilingual releases. While the first Avatar movie amazed the audience with its pioneering 3D technology, Avatar 2 full movie is dividing the viewers. Whatever the case is, we know the hypnotic film is a worthy sequel to the opus magnum Avatar. Here is what Popgeek thinks of Avatar: The Way of Water after its theatrical release. 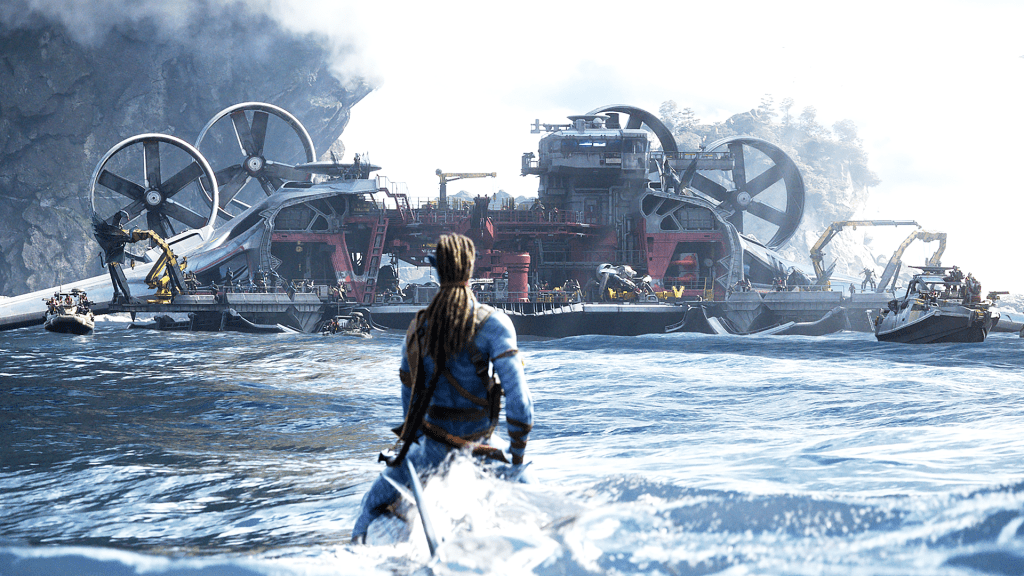 With the theatrical release of Avatar The Way of Water, all questions, including when is Avatar The Way of Water Coming out? What will Avatar 2 movie be about is answered precisely. Since its arrival, James Cameron’s sequel has fans captivated and exasperated. But, unlike the first Avatar film, the sequel’s flaws are a little more evident.

Set 13 years after the events of Avatar, the Avatar 2 full movie follows the story of Jake Sully, Neytiri, and their newfound family. While they peacefully live on the Pandora planet, a familiar threat arrives to finish what was previously started. With so many unfinished fights to win, Jake, Neytiri, and the Navi army must do everything to protect Pandora and their adorable families.

Avatar 2 has taken us back to the fictional Pandora world in a runtime of three hours and ten minutes. Over the decade, Jake has forgotten his sky-people to get along with the Na vi clan. Today, he is a husband to Neytiri and a father to four kids, namely Lo’ak, Neteyam, Tuk, and Kiri. Kiri is the adopted daughter of Jake and Neytiri. While everything goes smoother, the story soon takes a shocking turn when Colonel Miles Quaritch returns on his troops, who is also a partial member of the Navi clan.

He is here to seek revenge on Jake and attack him to death. Colonel’s and Jake’s disputes ultimately result in nothing but Jake and his family leaving Pandora’s forest and taking shelter in Tonowari and Ronal’s Metkayina Navi tribe.

It’s a new fight for Jake and Neytiri where their family learn the ways of water and gird one’s loins to face the attacks of the Resources Development Administration (RDA). After the release of the Avatar The Way of Water trailer, we had quite high expectations from the story, and it certainly lived well with them. Let’s give a shoutout to the Avatar 2 writers here. 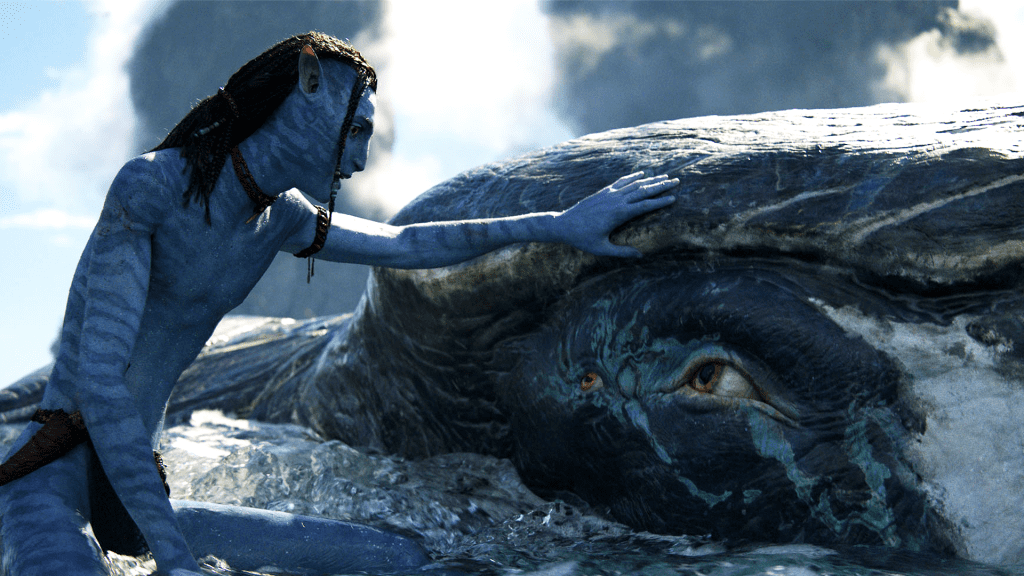 It’s been one memorable journey that explored the forests, land, and water worlds like no other. Whether using the underwater worlds as a poetic tool or building some finest action sequences, James has fully used the runtime given to the film.

The climax scene perfectly delivers visual poetry but somewhat their way of showing how the life of the Metkayina Navi tribe grows slows the story. Possibilities are we’ll get to see more of the tribe in the next Avatar sequel. Well, that’s only a benefit of the doubt we give the readers. We agree that Avatar 2 full movie has to revolve around Jake, Neytiri, and their four children, but sidelining Kate and Tonowari’s story isn’t fair either.

By the time James invests too much time in Pandora’s forests and underwater world, he falls short of the drama fans expect. While the visual experience was quite good, the editing seems to disbalance the film’s pace in the underwater shots. 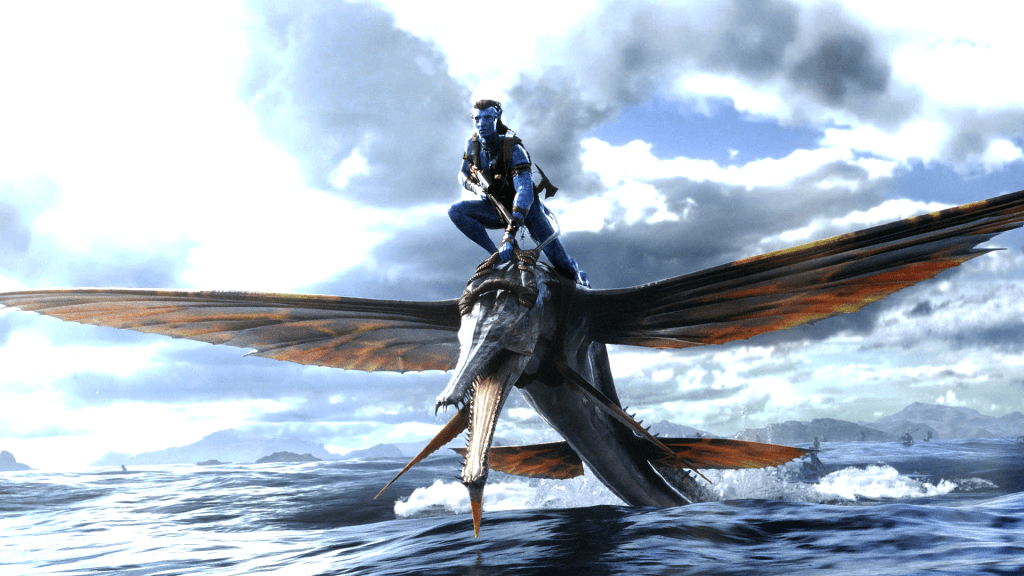 While Avatar 2 full movie slows things down with underwater scenes, its VFX, cinematography, and music make a win-win situation for the film. Actors Samuel Henry John Worthington and Zoe Saldana shine throughout and deliver an enriching performance with their larger-than-life characters. Sadly, Kate’s less screentime disappointed the fans, but we hope to see more of her in the next Avatar sequels. As one of the biggest Avatar fans, We recommend you watch Avatar: The Way of Water in theatres now and not wait for an OTT release. In the meantime, don’t forget to share your experience with us. 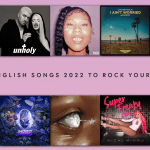 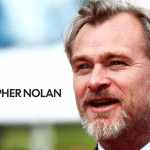