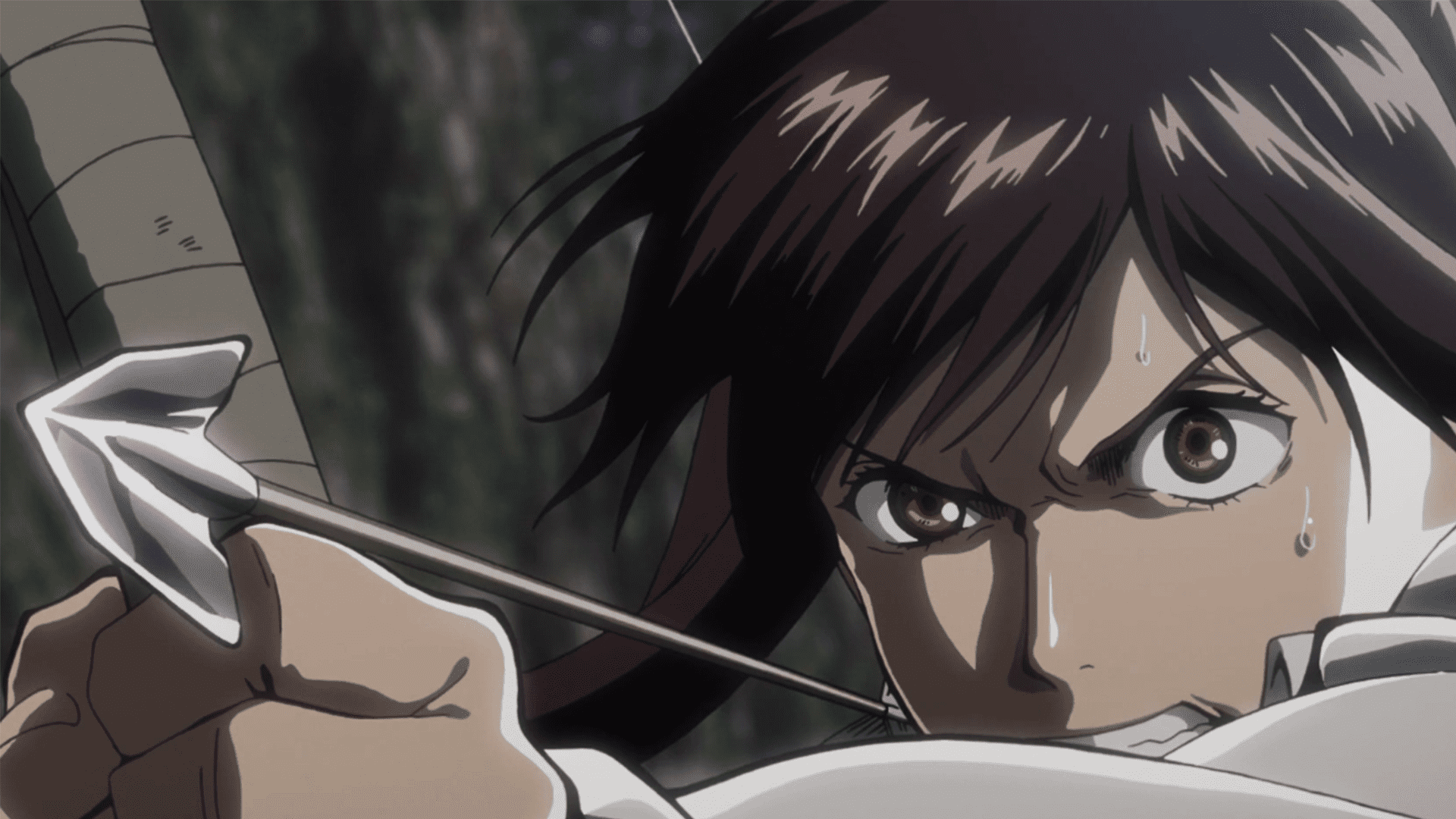 Hey guys! After almost four years of wait, Attack on Titans Season 2 Review is finally here, with Eren preparing to fight the titans again. And hell, yes, our wait is proven worth the time spent over these years. With some puzzling mystery, twists, and turns along the way, this season feels more action-packed and better-paced in contrast with the Attack on Titans Season 1, released in 2013. However, like the previous season, this season’s episodes have the same format. The story is also beautifully written, bringing us the more exciting cliffhanger endings and but yet again, its dependency on the second half of episodes harms the series.

With some of the significant tracks being untouched, will the Attack on Titans season 2 review be a great success this time? Let’s discuss it!

How Did Attacks on Titans Season 2 Perform?

The storyline kicked off from the point season 1 left. With the second season’s characters reciting from the battle with the female titan, nothing would be at peace if a new threat arrived in the cities earlier known to be surrounded by three walls. As the plot progresses, we are provided answers to some of the important questions that pop up with the airing of each episode. This includes the revelation of the true identities of the Titan and Colossal. And, like everyone rated the first season for stretching unnecessarily, the second season has improved and just brought 12 episodes. All the installments of the Attack on Titans Season 2 review a steady pace, along with glimpses of the back story. 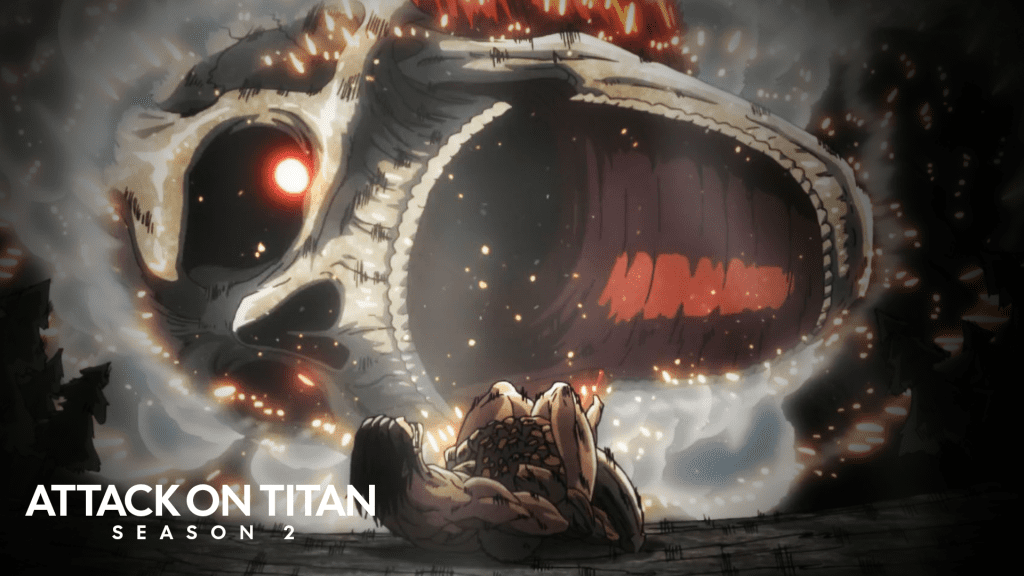 Watching them all, I can say that over time, Attack on Titans has developed a mature plot by emphasizing more on an extensive storyline instead of an individual plot that seems perfect for the season filled with stunts and action sequences.

Meanwhile, Eren and other surviving Attacks on Titans season 2 characters return to continue their fight against the Titans. So, just prepare yourself, as this time you will have some solid episodes from the Manga comedy story that concentrates more on epic fights.

And above all this, if we talk about the CGI, it’s just breathtaking and as fabulous as we could ever ask for. The art style forms and the action sequences are amazingly choreographed with each other. When you watch those episodes, you will realize the strong connection the writers have built with the previous season’s story. Undeniably the creative team hasn’t failed to impress us with the solid foundation from the first season.

Attack on Titans season 2 characters have delivered a satisfying performance so far. Although the story’s major dispute is not resolved, the season’s ending is not delightful. But, if we are to get such excellent quality over the central plot, we can surely avoid the shortcomings of the cliffhanger endings. The animation, CGI, and other artwork are well presented. Music is also quite pleasing, with twists drawing the overall engagement. Compared to the 2013’s installment of Attack on Titans season 2 review is a better version in every way and worth our time.