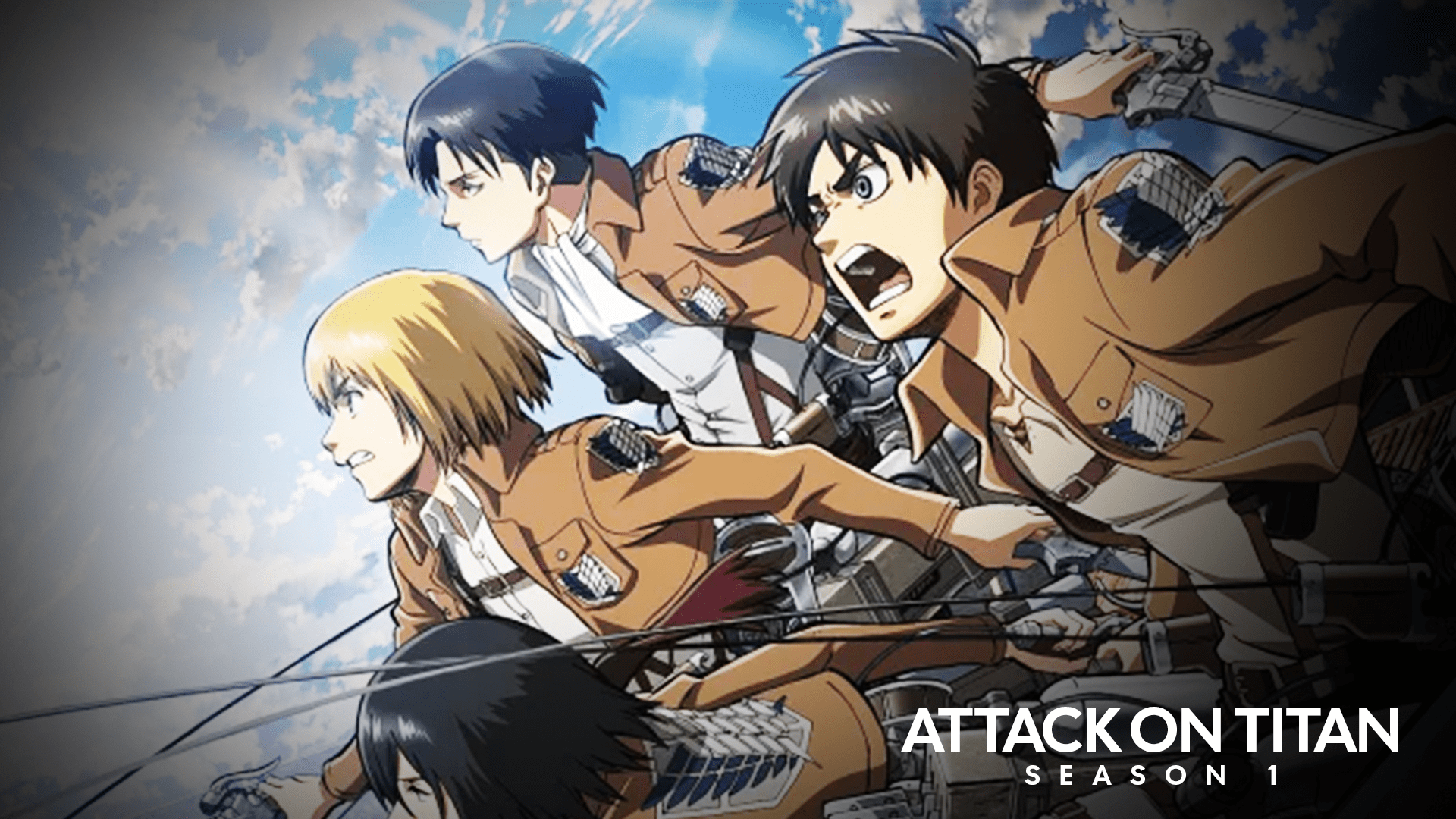 Wit Studio’s Attack on Titan season 1 concludes with dark mysteries and cliffhanger endings. The first season takes place in a post-apocalyptic world where three walls are built to protect humanity living in the city. A military organization also safeguards the towns, including scouts, cops, and soldiers. Further, Attack on Titans season 1 review the story of three friends, Mikasa Ackerman, Eren Jeager, and Armin Alert. Everyone in the cities lives peacefully, but soon things get worse with the titan’s attempts to destroy their hometown’s walls. But it’s Eren who has suffered the most in the attacks.

With one titan eating his mother, Eren breaks down in tears and swears to vow revenge on the attackers. He joins the military organization and is accompanied by his friends in his fight. But will this story work for an anime series? Doesn’t more sound like a daily soap plot? Now that we have the case let’s take a quick take on the Attack on Titan season 1 review and recall what went in favor of the series and what didn’t.

Attack on Titans season 1 review the Shiganshina town where Eren is keen to join the army to battle against the Titans. As we reach the season’s midway, we see the storyline emphasizing the world outside the giant three walls that safeguard humanity from titans. Yeah, the story is rightly created. Thus, even if this season is too stretched, we can give an excellent rating to Attack on Titan season 1 plot for adhering to the overall structure and pace of the story. Meanwhile, the change in art style is not that bad either. It has helped the plotline offer the vibrancy the viewers have waited for in the season’s initial episodes. 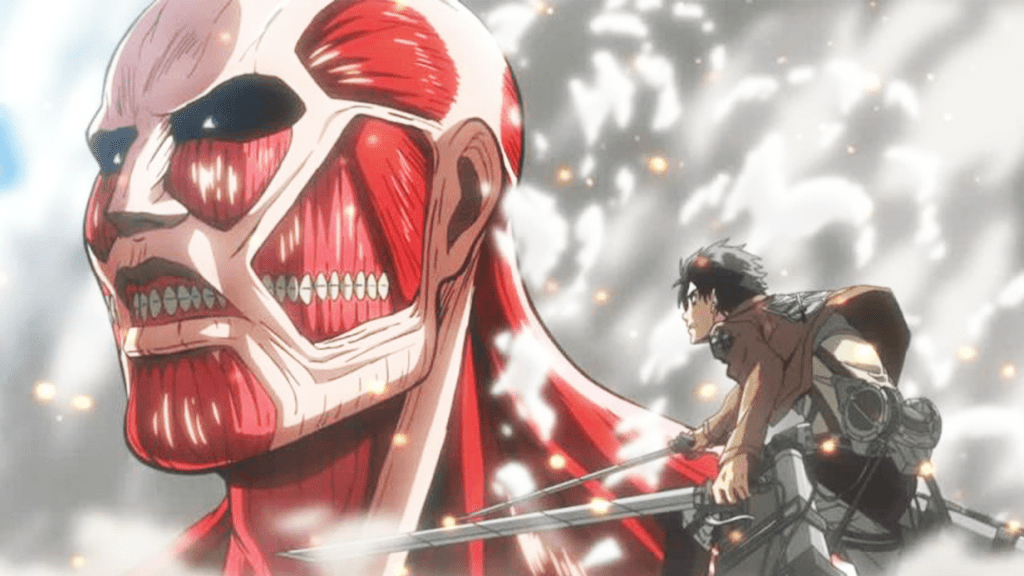 The animation and CGI work in Attack on Titans season 1 is a treat to our eyes. It sticks well to the show’s vision and the character’s performance. The panned landscape and the titans burst into the abandoned houses feel extremely good. Subject to the visuals, the last few episodes were far better than the first half. Yeah, that’s true. The second half emphasized the framing, moving trees, soldiers, and other necessary objects.

How Did the Attack on Titans Season 1 Characters Perform?

Before we talk about the character’s performance, let’s shout out to the writers for giving us such a significant role. The showrunner giving equal emphasis on the supporting roles should be acknowledged. The portrayal of the killing of the unpredictable characters and Eren’s hassle to win the fight gave a much-needed treat to the season.

Although, we don’t know which character will remain safe and which will be killed further in the next season. Besides, the plot also has a mystery that may have engaged the characters, but this has not interested the viewers. I would say it wasn’t too compelling to watch without disclosing too many twists and secrets. We can say it was one of that points where the season left behind.

To summarize, Attack on Titans is a significant entertainment drop for anime fans. The plotline is well created, including the increased tension and steady pace in the second half of the season. From the beautifully written characters and unpredictable nature of supporting roles to the detailed storyline and stunning CGI, everything went smoothly in the 25 episodes. But the mystery and dependency on the cliffhanger ending have disappointed us thoroughly. Despite this, if we take a more comprehensive picture of the series, then Attack on Titans season 1 review is a good anime that we can really among one of the best manga comic stories.