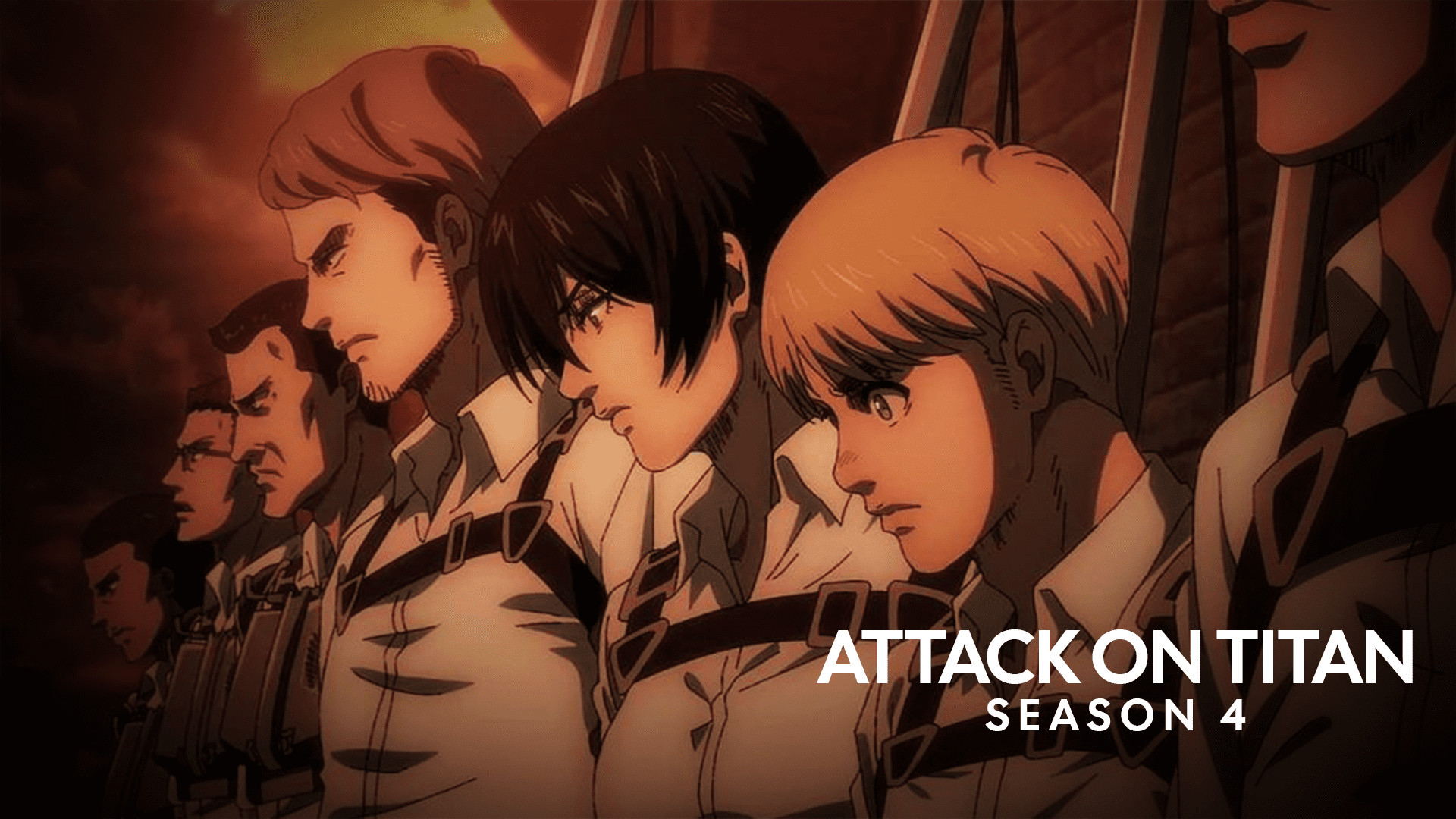 After a run of a total of 12, Attack on Titan Season 4 Part 2 has finally come to an end. And guess what? After watching a bunch of 11 entertaining episodes, the final episode didn’t deliver the elements we expected out of it. So, let’s recall what has happened in the Japanese fantasy anime tv series in today’s review.

How else can we rate Attack on Titan season 4 part 2 if we say this is the best present for the audience who are the anime show fans? The storyline of the series is created from Hajime Isayama’s works, who is also famous as Shingeki no Kyojin in the original drama. Thus, for that reason, fans also refer to the fourth season’s second part by this name. Directed by Jun Shishido and Yuiichirou, Attack on Titan season 4, part 2, is animated by Studio MAPPA. Alongside season 4, part 2, Yuiichirou and Jun have also given their direction on part 1 of the fourth season. 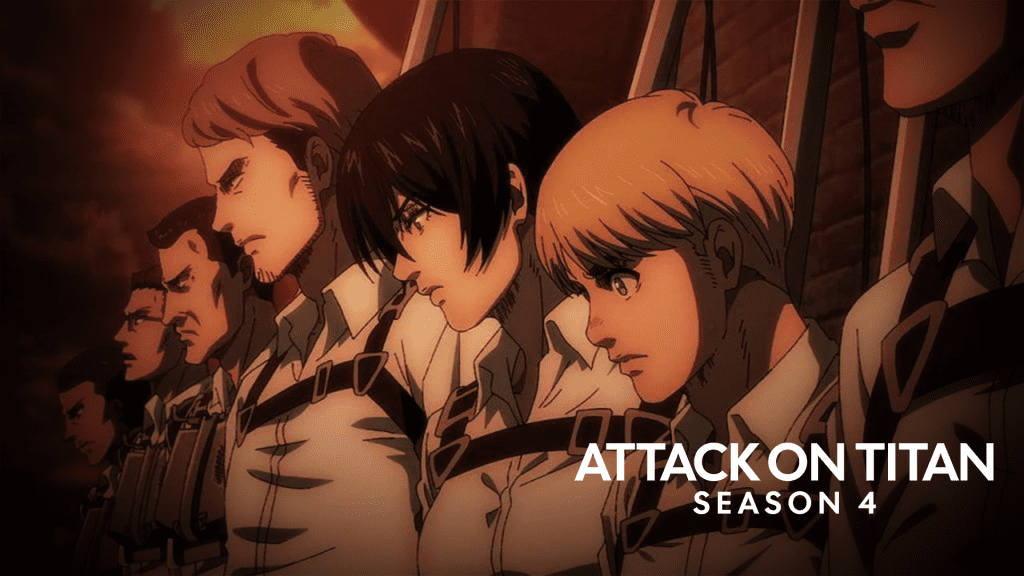 The plotline of Attack on Titan Season 4 Part 2 is built around the emotions of hatred and war consequences. And, undoubtedly the anime series has portrayed the overall story and evoked emotions well. Let’s give a big shoutout to the writers here.

The storyline seems more relevant when we are first introduced to Marley in the previous installment of season four. It showed us how the war’s consequences deeply impacted the Indians. But doing so worked in favor of the series? I guess not.

Attack on Titan Season 4 Part 2 kicks off with Zeke and Eren as one alliance and Marley venging fight on Paradis. This specific episode brought more entertainment and intensity to the attacks. While on the other side, the third, fourth, and fifth episodes were more good on character writing and storytelling. The initial five episodes of the season captivated a mass audience on the screens. To this point, Attack on Titan Season 4 Part 2 proved to be a great series that deserves all the appreciation it receives.

But soon after five episodes, the storyline slowed to focus more on interpersonal relationships, unholy alliances, and long discussions among the characters. If we take a more comprehensive picture, the Attack on Titan season 4 part 2 plot was engaging enough to impress us. The twists and turns were rightly built, and we talked about the long discussions and interpersonal relationships, then whether it was needed depends on your preferences. 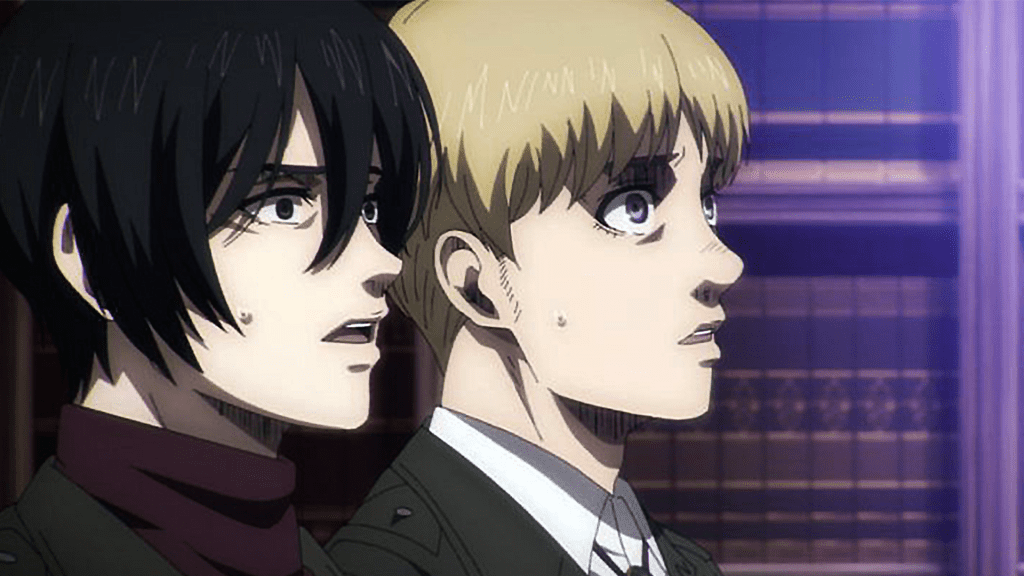 This season’s primary character Eren Yeager delivered an outstanding performance, and undoubtedly, he is one of the most iconic characters in the anime world. Besides being a controversial and complicated character, Eren has also been the show’s highlight throughout the season.

Likewise, the animators have amazingly characterized a few other characters in the show, This includes Reiner, Ymir, Connie, Zeke, and so on. Connie and Reiner were compelling characters to remember even after the show closed. Although Hange and Gabi’s characters had less screen time in the season, I think the writers have justified well with it. It’s okay not every character has to go with something special. Meanwhile, Jean has also done the finest job in the show.

Besides, some characters seemed more like a prop in the show. But the show has somewhat continued the trend that its previous seasons have set. And I could not figure out why the showrunners are not emphasizing Eren and Mikasa, especially when they are among the main Attack on Titan Season 4, part 2 cast. Because of this less attention to the details and characters, this season has lost its grace to an extent.

The animation work in Attack on Titan season 4 part 2 reviews two different armies of its fans. MAPPA has made an excellent attempt to reduce the stark among the human characters and titans, but that has brought opposite results. Now we’re only expecting the third part not to repeat the same mistake.

But if we glimpse other animated elements, I think they have been designed well. The quality of the action scenes is exceptionally high despite being in less quantity. The music and opening were also quite decent but not any special.

So, that’s all we reviewed for Attack on Titan- The Final Season Part 2. The 12 episodic seasons have done several things right, including the script, twists, turns, cast performance, and visuals. The only points the season lacks are focusing more on interpersonal relationships and reducing titans’ quality. If you ask us if Is AOT series good, then we can say yes so far, it has satisfied us with the performance, but how we rate the series will only be decided once we see part 3, i.e., the final part of the fantasy tv anime series.

So, what’s your opinion on Attack on Titan Season 4 Part 2? Please share in the comments section.