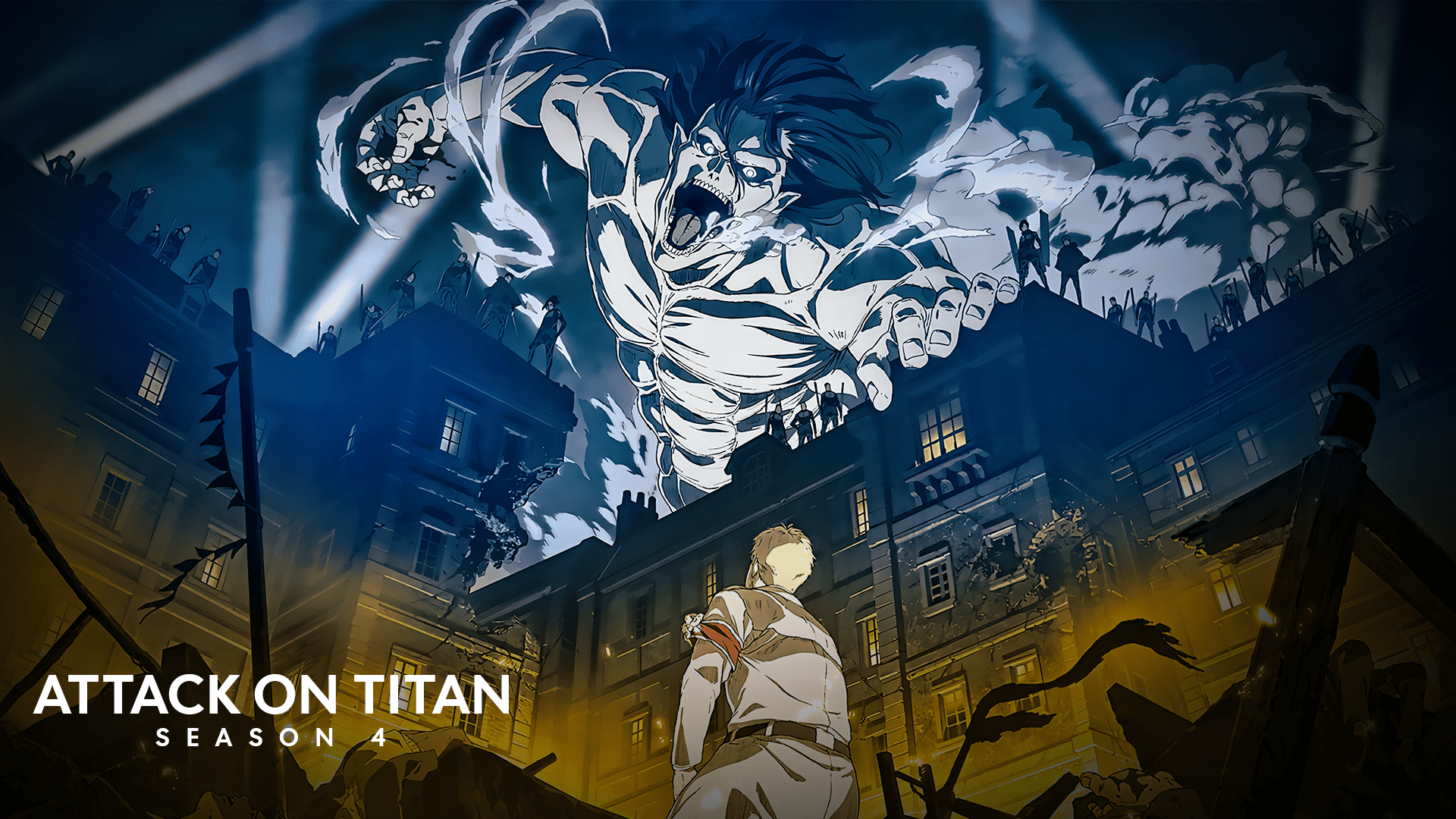 After almost three seasons, Attack on Titan Season 4 Part 1 has come up with its final season to conclude the dark fantasy story once and for all. It is one of the most popular anime series that has garnered a considerable fanbase and fame in the anime world. As AOT has begun its final season, viewers have been speculating about what the long-run time series has in store for its showdown. Well, that can only be answered when the production studio releases all three parts of the anime series. For now, as we have the first part of Attack on Titan season four, let’s review how well this season has performed.

Attack on Titan is a dark fantasy anime series based on the Manga of the same name. Produced by Wit Studio, Hajime Isayama writes the anime series. The final season’s storyline is built in a world where three massive walls surround humanity to protect it from Titan (a gigantic man who eats the humanoids).

The story features Eren Yeager as the main character. Eren is a young man who kills the Titans when a Titans arrive in his hometown with evil intentions. Things get worse for Eren when he loses her mother in the destruction caused by Titan. This compels the young man to vow revenge and initiate a war to protect his hometown and the humanity living in the city. So, what do you think of this plotline? It’s interesting enough to make me stay till the last episode concludes the show. 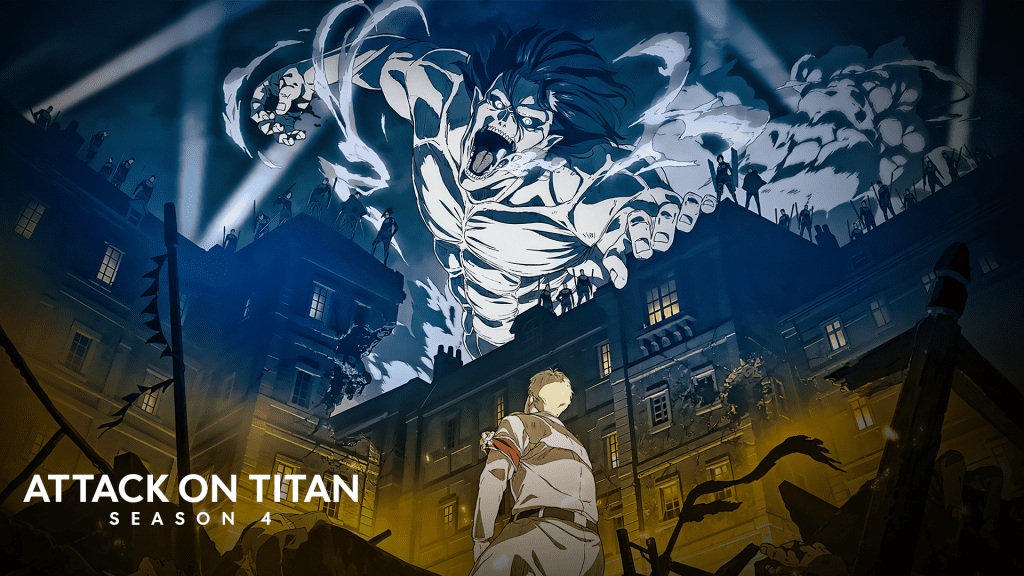 After Attack on Titan Season 3 concluded, news popped out that Wit Studio would not continue the series production for the next season. This disappointed many AOT fans, after which MAPPA was brought in as the new producer for the eight years long saga. Despite this, everyone knew MAPPA’s work on Kakegurui and Yuri!!! On Ice, everyone has only wished the Wit Studio to do the production. Their concern was also quite apparent, as matching the high quality of the globally appreciated anime is difficult.

And who would like the idea of changing popular anime’s most loved looks and vibes? Those vibes and visuals were reasons for me to follow it constantly. When I watched Attack on Titan season 4, part 1, the concerns concerning placing a new production house were correct. Yeah, it could be more perfect, and the Attack on Titan Season 4 plot could be more engaging.

Season 4 of Attack on Titan opens after season 3’s events while showing some true colors to the world. As the characters have all grown up, the story takes on a more rugged nature of Manga. Undeniably, the animated season had an everlasting impact on the audience, especially in scenes that built more grittiness. The rebellious and war crime scenes passed chaos like vibes to the viewers. If we emphasize the series’ characters, I think MAPPA has beautifully illustrated the harsh tone and rigidity in the new war-built world.

Everything is about our perspective and how we see and like the characters. In the previous season, we saw them enjoying their lives on the beach as they recognized the world inside the three walls is not the only place to live in.

Meanwhile, the old characters have marked their return from the previous season. New Attack on Titan Season 4 characters have entered the supernatural saga with more emphasis on Marley. And guess what? The characters in the final season have developed more philosophically and psychologically. 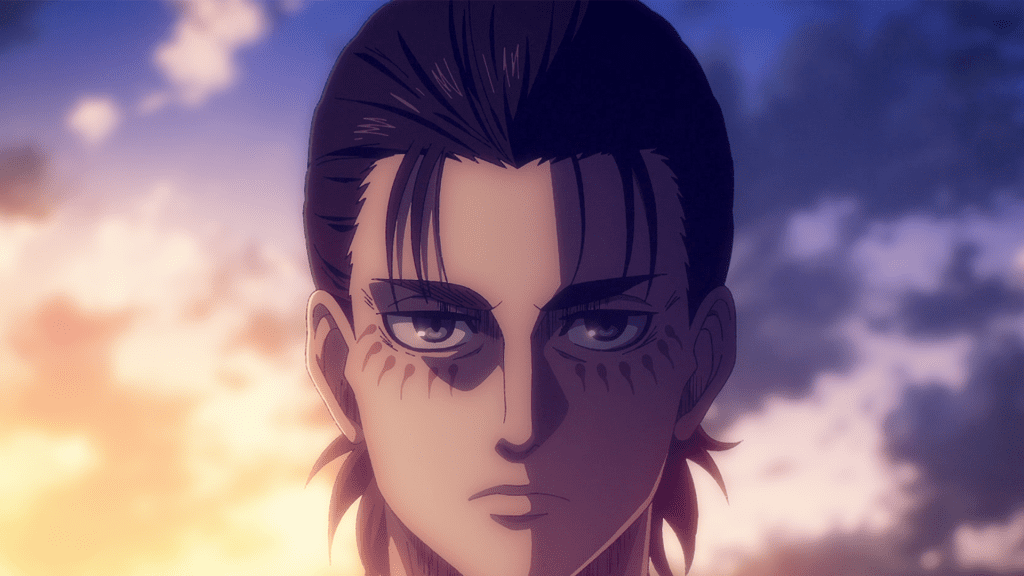 Be it Gabi’s attempts to please the world or Eren’s hatred towards Marely, every character is sincerely created to impact their viewers. This season’s stress level has built throughout the sixteen episodes, and its characters remain unmatched by any other anime series. MAPPA’s animation work is a level far we could ask for. From the moment of Eren’s transformation to Armin coming out of Titan, every animated scene has delighted us.

Overall, Attack on Titan Season 4 Part 1 review a faithful performance that has amazingly adapted its new characters, animation work, character performance, and plotline. MAPPA has brought a must-watch anime series for anime fans this year, which is now counted among the world’s top anime series. You will have two more parts this season as soon as you finish watching this part. The second part of Attack on Titan season 4 has been released, and now was only waiting for the last and final part to conclude this legacy.