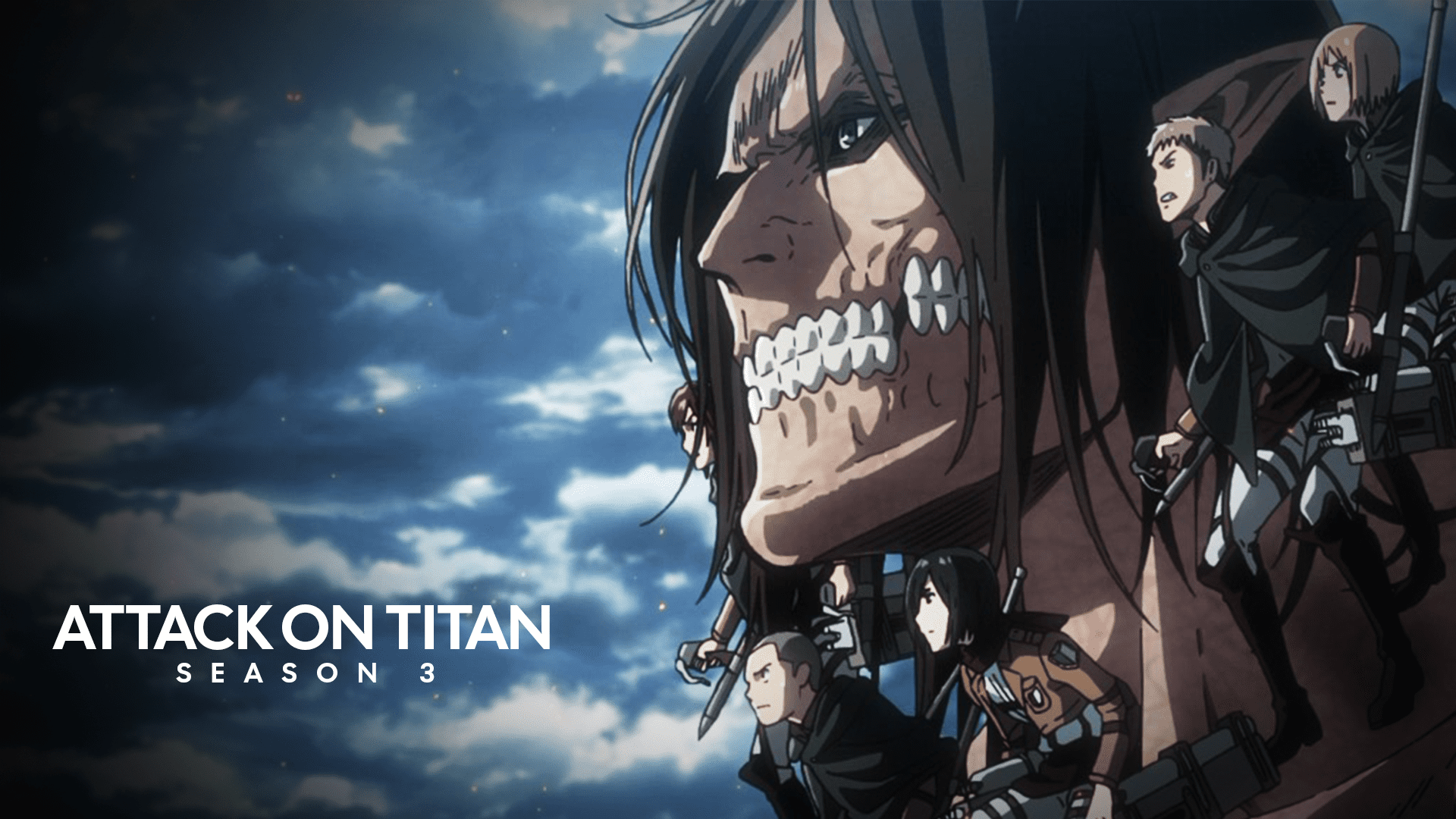 Attack on Titan has dropped the third season of Attack on Titan with a significant plot change this time. From 2013 to now, the adaption of the Manga comedy series has come a long way. And, undeniably, over the years, this Japanese animated series hasn’t deviated our focus from its storyline. And who had wondered if this underrated dark fantasy series would take the vibrant world by storm with its grasping storyline and enthralling action sequences? From enriching characters and captivating CGI to an exciting plotline and fantastic direction, catch Popgeek’s Attack on Titan season 3 review and find out what went well and what went wrong in this newest season.

After a while, we have much to say about the Manga comedy story, Attack on Titan. The third season begins with fantastic animation and emphasizes human disputes. The mystery of the titans has become less attractive after it is revealed that every character in this story is a titan disguised as a human to survive in the real world. But the way the level has improved over the years is commendable. As viewers were deeply engaged with the conflict scenes, Attack on Titan should bring more such elements to the plot.

It may sound bitter, but the best moments of the series didn’t come from the titans but from the dispute among the humans. Some or the other way, everyone will agree to that. But the battle with the titan wasn’t that bad either, and it hooked our eyes for a moment. The CGI is excellent, and the creative plots worked well, further bringing a steady pace. Although, owing to the less content or, we say, twist elements, the primary fight against the extraordinary titans was dragged unnecessarily. Just why Wit Studio did this?

Another major factor that halted the Attack on Titan season 3 plot was the imbalanced CGI. Also, the decision to ultimately make the Colossal through CGI wasn’t ideal.

Even if it hurts the makers, the visual quality in the season’s second half wasn’t satisfying. We know the initial episodes were great but could this cover the poor work done in the next few episodes? No right? I guess the showrunners themselves know that even if they had a significant drop in the second drop, the audience’s love for the series would not fail the overall season. And what can we count more? But resonance and Attack on Titan season 3 seem far away from each other this time. Yes, you heard it right! This time, it feels like the creative team has forgotten to incorporate the past elements with new ones to upgrade the story’s level of events and themes. 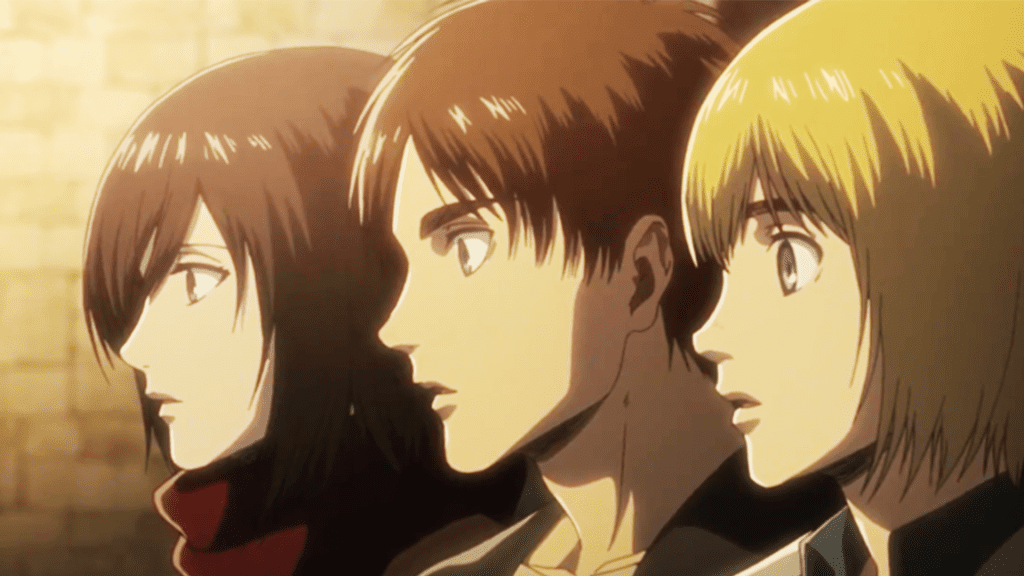 If we analyze the performance of the Attack on Titan season 3 characters, it feels like the amount of patience built among those characters outshine everything. And did you know Kenny is back too? Hmm! He is all set to grace the stage once again.

Erwin and Armin have also justified their respective roles rightfully. Because of the teacher and mentor equation, Attack on Titan season 3 review is the best season so far. It combines the best version of both worlds without being cringy and confusing. Meanwhile, the overall concept showcasing emotions of friendship, loyalty, and sacrifices could not be more beautiful than it was. Also, how Eren’s character has developed over the seasons is a wow factor.

So people, Attack on Titan season 3 has successfully paved the way for some of the best action sequences to show up in the final season alongside some powerful cameos, significant characters, and aesthetic visuals that are way enough to give our valuable time to this Manga Japanese series. And, now we are only rooting for its last season, Season 4, to bring a showdown. So what do you think how will the fourth season end this legacy? Share your thoughts in the comments section.