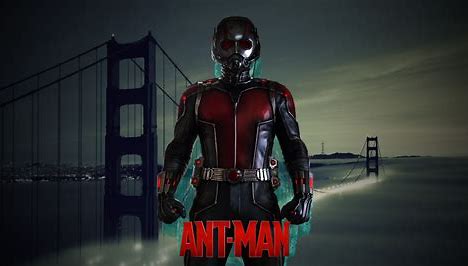 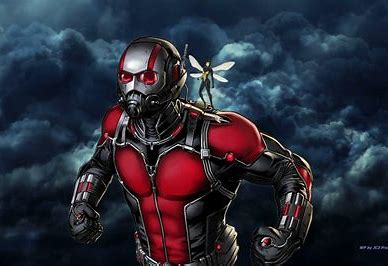 Marvel Studios has released the trailer of Ant Man and the Wasp: Quantumania Realm. The popular franchise has been part of the Marvel Cinematic Universe for seven years. It was in 2015 when we met our favourite Paul Rudd, Scott Lang. The first film Ant-Man and the sequel, Ant-Man and The Wasp, collected good numbers at Box Office for Marvel Studios, with the sequel playing a major role in Avengers: Endgame.

And guess what? The anti-themed superhit movie is returning to theatres with another sequel, Ant Man and the Wasp: Quantumania Realm, in 2023. The third instalment of the Ant-Man franchise features a Blue-faced Kang the Conqueror (Jonathan Majors) in a major role because of whom the expectations from the film are quite high. Besides Jonathan, Evangeline Lilly, Michael Douglas, Michelle Pfeiffer, and Kathryn Newton will enrich the film with their spectacular performances. Looking at the trailer, it is no doubt Marvel Studios has made a great addition to the Ant Man 3 cast.

Peyton Reed comes back to become the second director to conclude the MCU trilogy with Jon Watts alongside. The new project is believed to be the biggest Ant-Man film till now. Here we have covered all the details from the new Ant-Man 3 trailer you can read.

You can also read What is the Net Worth of Doja Cat Click Here. 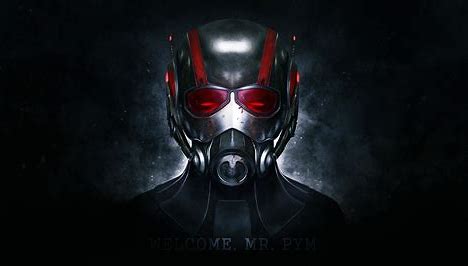 The Ant-Man 3 trailer begins with a monologue of Scott Lang on how he took the journey from being a convicted felon to an Avenger. Further, he is being recognized by the street fans, with his former employer Baskin Robbins giving him the title of Employee of the Century. It is a big moment for Scott Lang, who wasn’t even known when he appeared in Avengers Endgame (that’s irony, though).

Evangeline Lilly is back as Hope Van Dyne, beginning her MCU career off with the office bob tightening the scenes for Quantumania. Lilly’s new haircut in Ant Man and the Wasp: Quantumania is nearly known to the noticeable short hair of Janet Van Dyne in Marvel Comics. Janet is now played by Michelle Pfeiffer, who grows white hair aged by Quantum Realm. Looking at the new short haircut in Ant-Man 3 trailer is an inclination of some excitement.

Moving ahead with the Ant Man 3 trailer, we saw the debut of Kathryn Newton as Cassie Lang in the Marvel Universe. She introduces a satellite created by her to enter deep space, i.e., Quantum. Janet suspects the satellite. Cassie turns it off on Janet’s order; it explodes and splits Hank Pym, Scott, Janet, Hope and Cassie in Quantum Realm.

Here we see a Blue Ord powering Cassie’s machine carrying a visual identity throughout the trailer. As the team goes ahead in the secret universe and we see a Bluefaced Kang, his ships and other tools seem to be energized by a likeable blue orb.

A major plot Point is unveiled when we see an agitation of Janet in the Quantum Realm. She has spent an unidentified time in the secret universe, and when Cassie says they are sending the signals, Janet gets sacred.

Janet adds- there is something she never told Hope and Hank about her experiences. It’s quite obvious now that those experiences are related to Kang. She also says that we are pushed into a secret universe beneath ours. This escorts a multiverse vibe into the Quantum realm.

The secret universe, aka Quantum Realm, has some distinct landscapes, enemies, bars and monstrous creatures seeking to wreak havoc. Of course, these will be a hurdle to the hero’s pathway, prompting action sequences.

What’s the Secret Behind the Ring of Power? 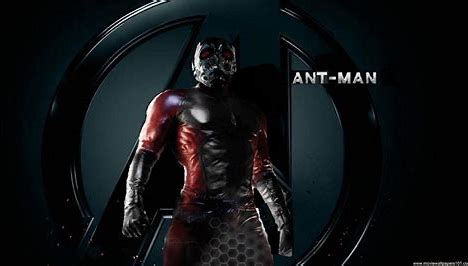 As Rings of Power has been a significant part of the Marvel Cinematic Universe, its appearance in Ant Man 3 trailer is the most important Easter egg of the moment. As Jonathan Major’s Blue Faced Kang and his home place showcase large rings, they feel like a power source. These large rings are much similar to the ring-like things we saw in the fourth phase of MCU.

Besides, as shown in the trailer, Kang’s residential city could be MCU’s Chronopolis version or the one we saw in the first sequel of Ant.

In Marvel Comics, Chronopolis is a multiversal city under Kang the Conqueror’s rulership. Chronopolis is the centre of Kang’s conquest and a city with limitless time. The place can be a significant location for Ant Man and the Wasp: Quantumania, which will move ahead with the Multiverse Saga.

The MCU’s Heart of Forever appears twice in the Ant Man 3 trailer. Heart of Forever is a device containing an orb of energy and can be a goober of the film whose limitless powers are important to Kang. From the trailer, it can be suspected that there is something that is thieved from Kang and to get back, he needs Scott’s help.

Seeing big names for onetime roles in Marvel Universe is no longer a surprise. And this time, in Ant Man and the Wasp: Quantumania, get ready to welcome Bill Murray. Although his role in the movie is still unknown, we are sure he will meet the heroes in the secret universe. The movie will answer whether he will appear as a friend or foe.

Near the trailer end, the new Ant Man 3 cast member Cassie Lang is seen officially turning the official MCU super-powered roster. The last clip finally unveils the best look of Kang the Conqueror, who hostages Cassie Lang to get Scott Lang’s help. His facial scars signify blue skin, whose complete story we will soon see discover once Ant-Man and The Wasp: Quantumania hits the theatre on 17th February 2023