All You Can Know About the Kardashian Clan 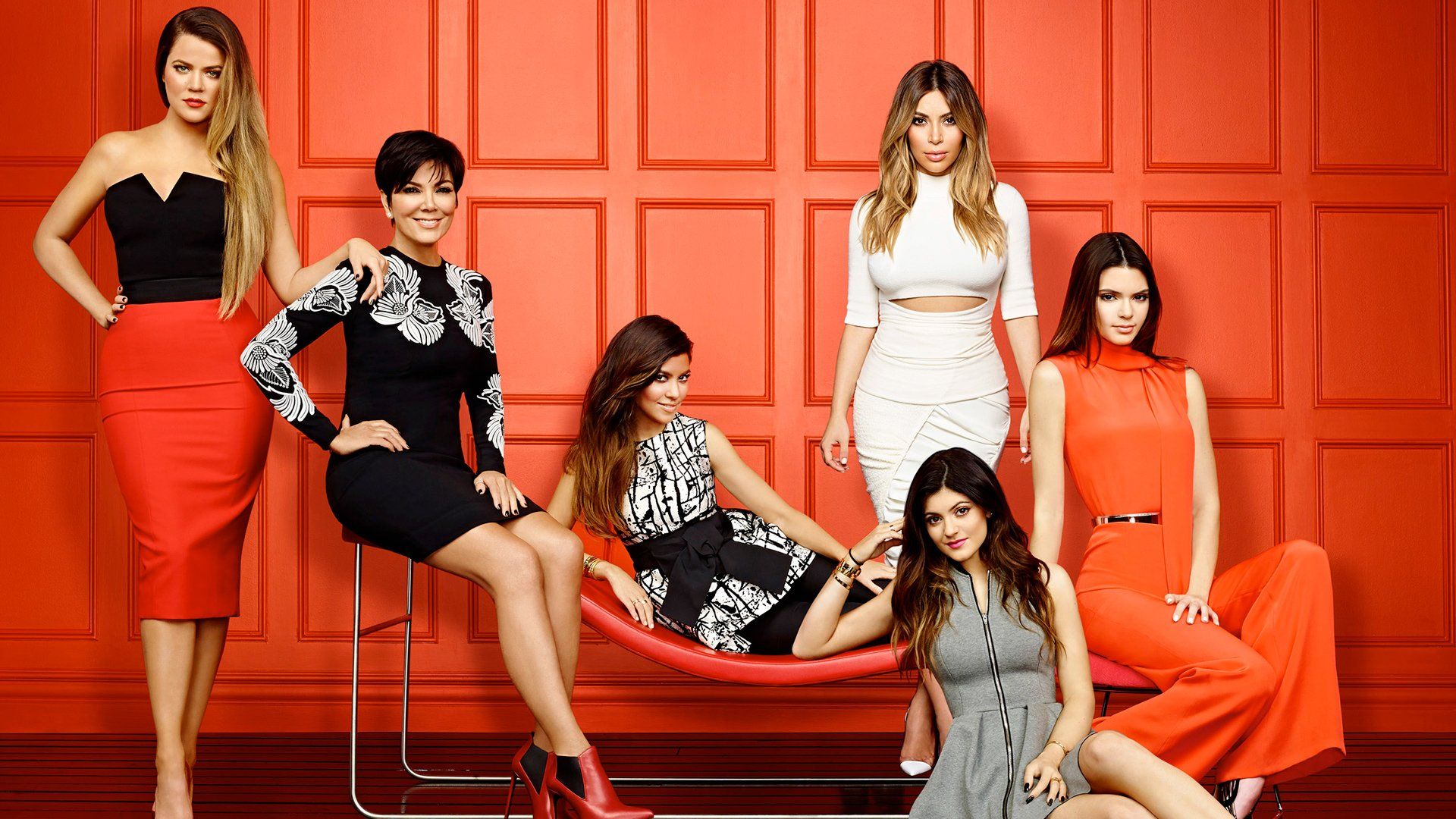 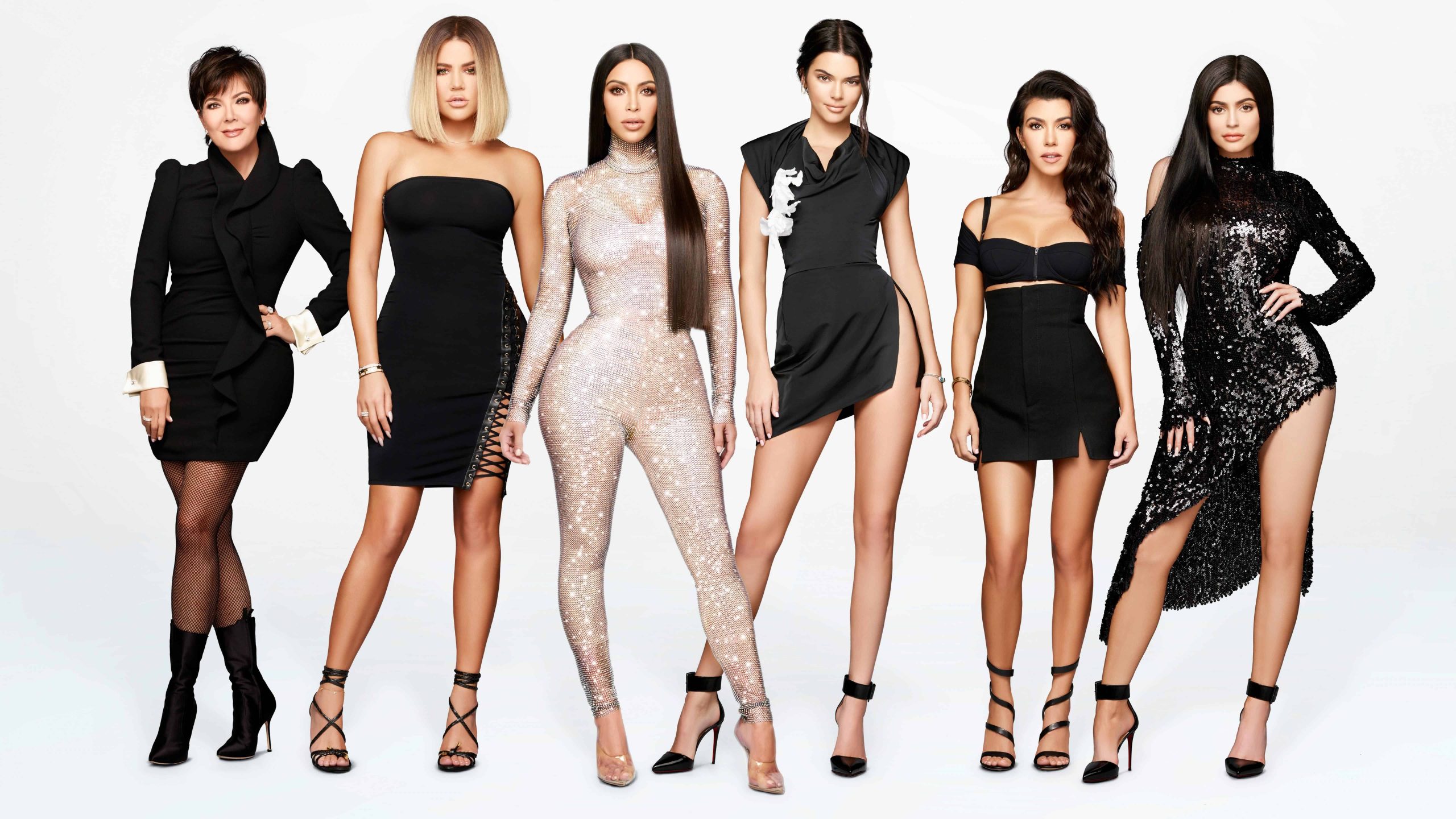 All You Can Know About the Kardashian Clan

Since the 2000s, the Kardashian clan has kept us entertained. The Kardashian Family somehow holds a substantial fortune. From their popular reality show and fashion and beauty companies to so many baby arrivals, this family is a genius in stealing the limelight everywhere they go. All You Can Know About the Kar  ClanThey gives us endless entertainment and some eye-catching picture on their social handles. Although their most popular show is wrapped up with laughter-filled seasons, and the new season is renewed on Disney+, Do you want to catch up about the Kardashian Clan? Hell Yes! Also, if you want to know which Kardashian sister is close with whom, this blog could help you. So now, without discussing anymore, let’s start. 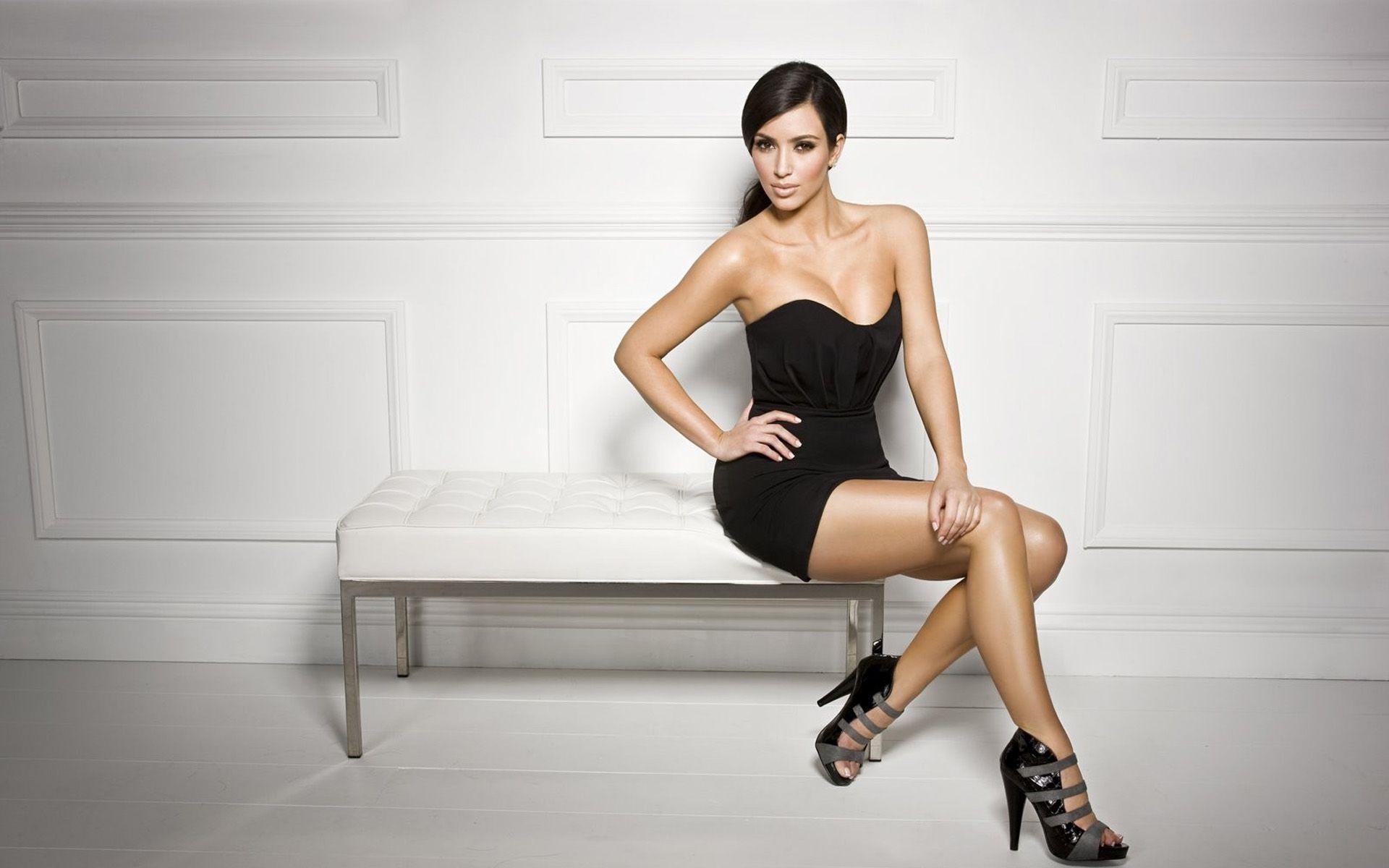 Sooner, Kim also gained a fabulous online presence, including her millions of followers on Instagram and Twitter. She has also released a line of products under her name, including the eponymous personal app, the 2015 photo book Selfish, and the 2014 mobile game Kim Kardashian. Her relationship with Kanye West also caught everyone’s eye. In 2014, Kanye and Kim married and have four children now. Kim is reported as one of the highest-paid celebrities in the United States, with a net worth of $1.4 Billion. 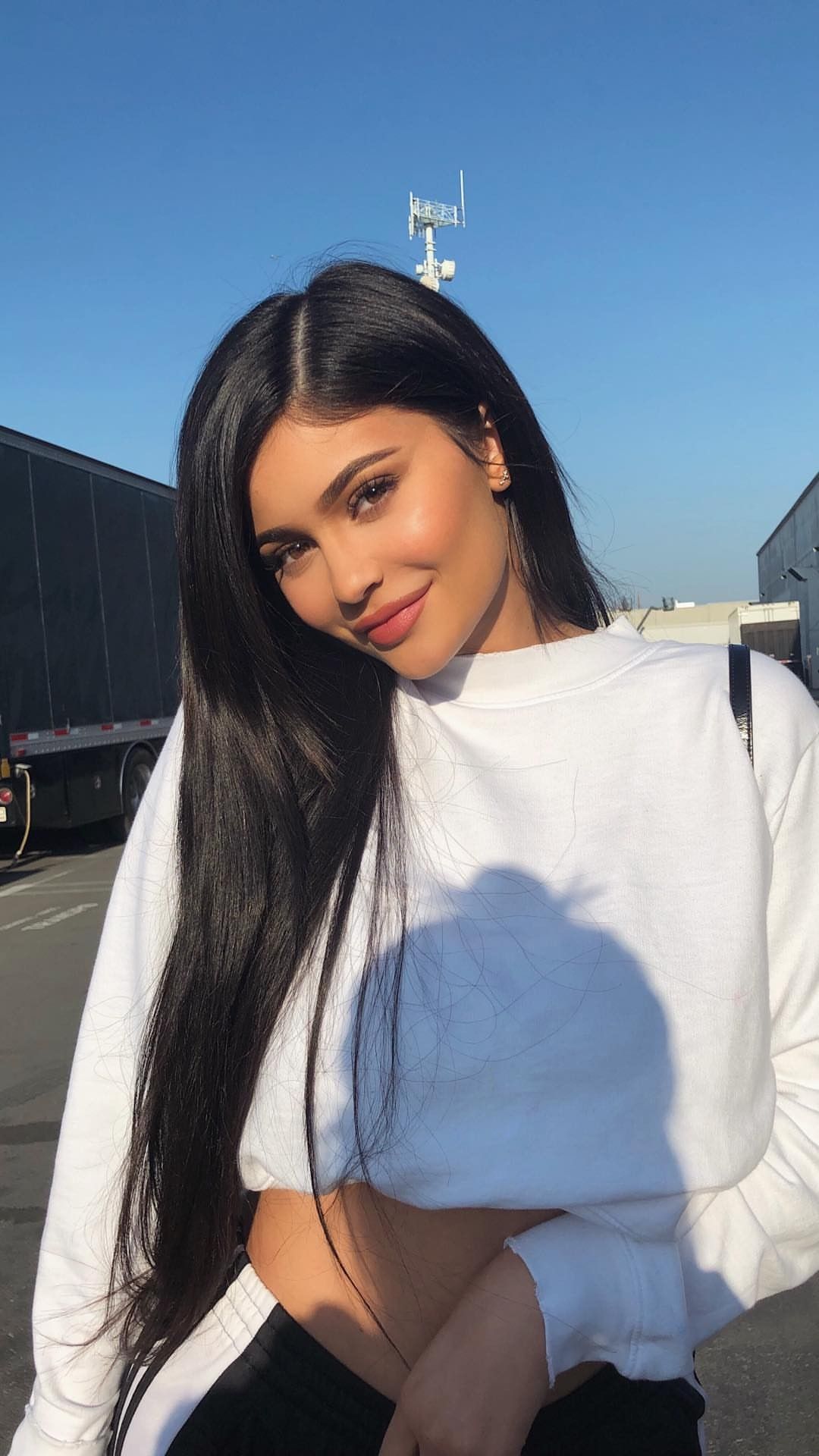 Kylie Jenner is an American media personality, entrepreneur, model and socialite. She was born on 10th August 1997 and starred in Keeping Up With The Kardashians while she was 10. Kylie owns a cosmetic company, Kylie Cosmetics. When she was 14, she and her sister Kendall collaborated with a clothing brand, PacSun, and created a clothing line for Kendall and Kylie.

In 2015, Kylie released her cosmetic line Kylie Lip Kits and later renamed it Kylie Cosmetics. She also launched her mobile application and also got listed among the most influential teens in 2014 and 2015. Apart from these, Kylie was featured in her spin-off series Life of Kylie, released in 2017. Her notion of being a self-made superstar came across critique, stating that she has a rich background. With 369 million followers, Kylie is one of the most famous personalities on Instagram. As per sources, Kylie’s net worth is $900 million. 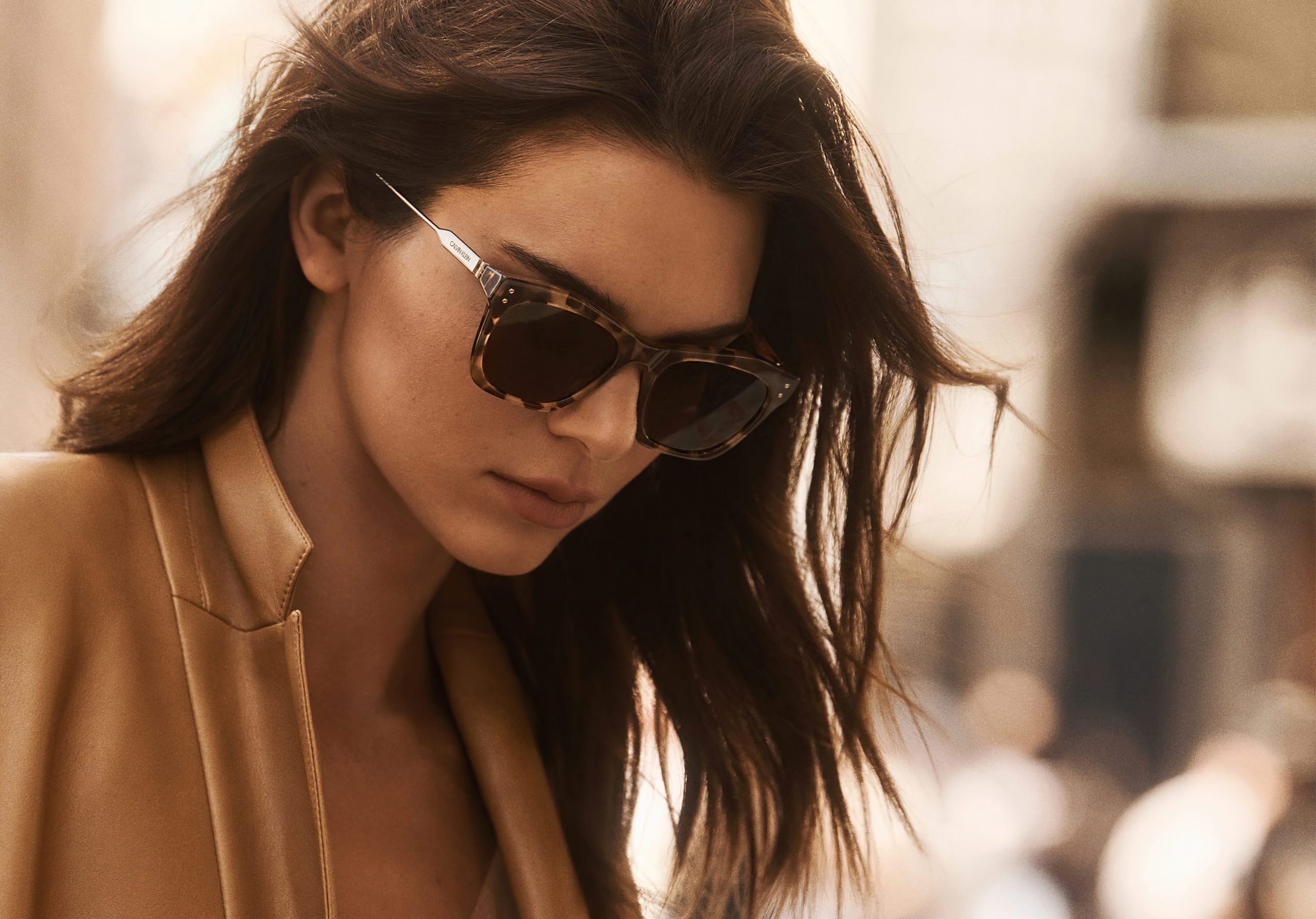 Born on 3rd November 1995, Kendall Nicole Jenner is an American tv personality and fashion model. Kendall first caught the audience’s attention when she appeared in the tv reality show on the E channel Keeping Up With the Kardashians. Kendall has been a part of the fashion movement, photoshoots and commercial print ads. Paris, New York and Milan fashion weeks are popular events where she has walked the runway. Kendall is famous for posting career updates and celebrity selfies on her social media handles. Her current net worth is estimated to be $45 million, and she is the richest Kardashian member of her family. 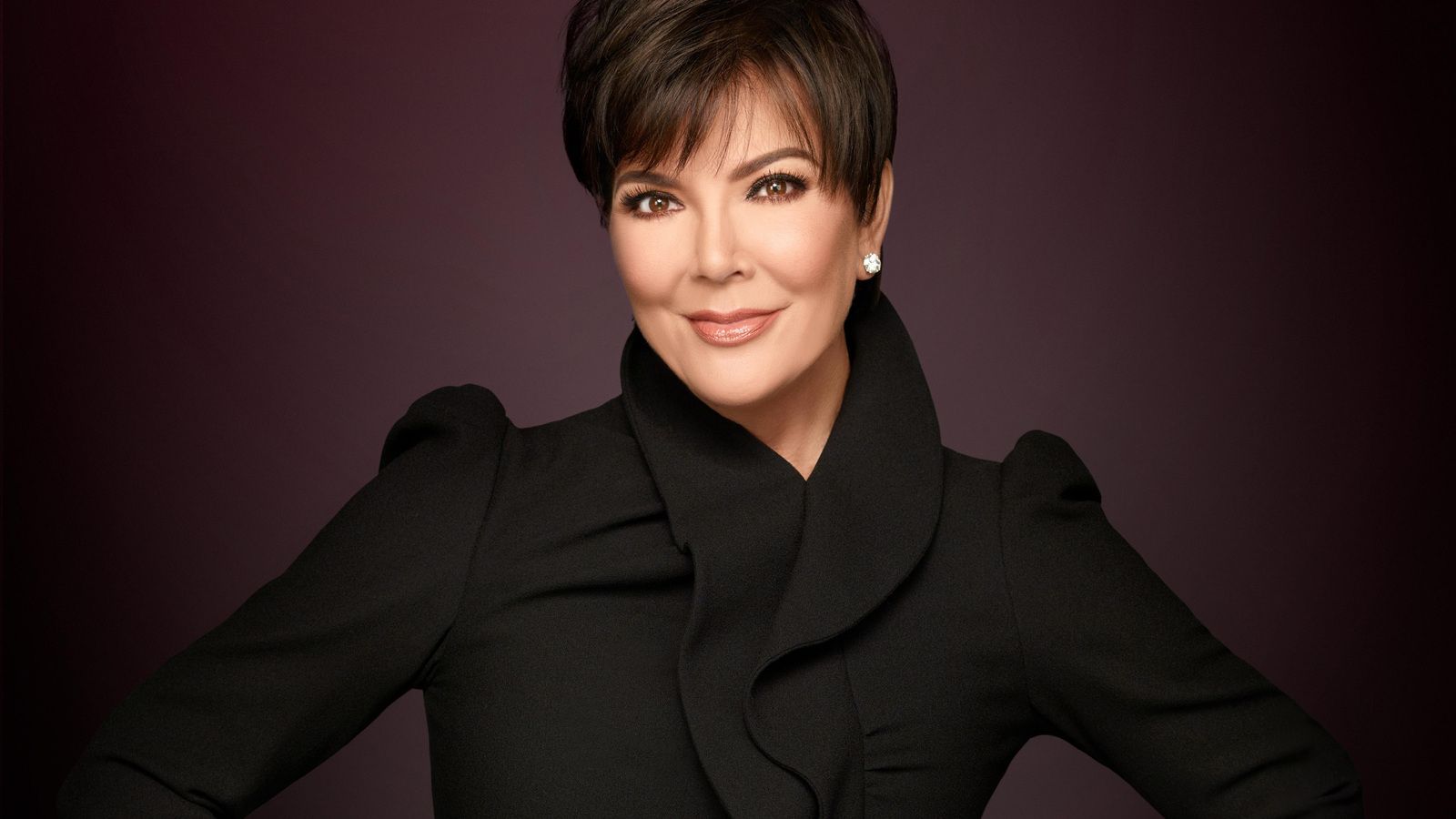 Kristen Mary Jenner is an American author, entrepreneur, producer, entertainment manager, and tv personality. Like others, Kris also rose to fame when she was featured in Keeping Up With the Kardashians. Kris has four children from her first husband: Robert, Khloe, Kim and Kourtney and two children from her second husband: Kendall and Kylie. 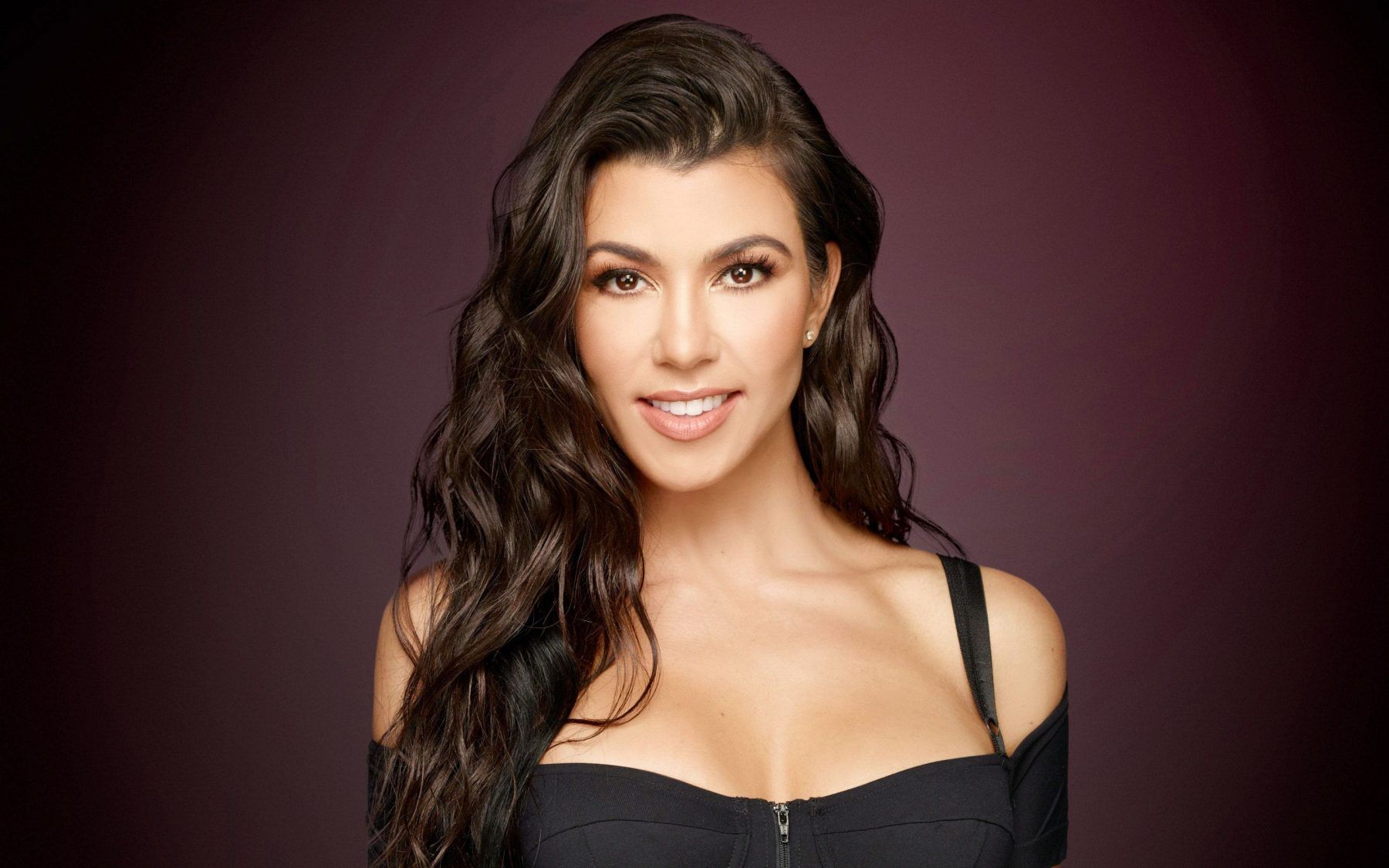 Born on 18th April 1979, Kourtney Mary Kardashian is an American model, entrepreneur, author, socialite and media personality. In 2007, Kourtney and her family began appearing in Keeping Up With the Kardashian. The show’s success resulted in releasing the spin-off series we discussed above. With sisters Khloe and Kim, Kourtney is also a part of the fashion and retail industries. The trio has launched various fragrances and clothing lines. In 2010, the sisters also released the book Kardashian Konfidential. In 2019, Kourtney launched her website ‘Poosh,’ the modern guide to living our perfect life.

Kourtney and her siblings are very famous on social media. They endorse several brands and get paid up to $400,000 per post on Twitter, Instagram and Facebook. The products include prescription drugs, Coca-Cola, beauty products, and slim pants. 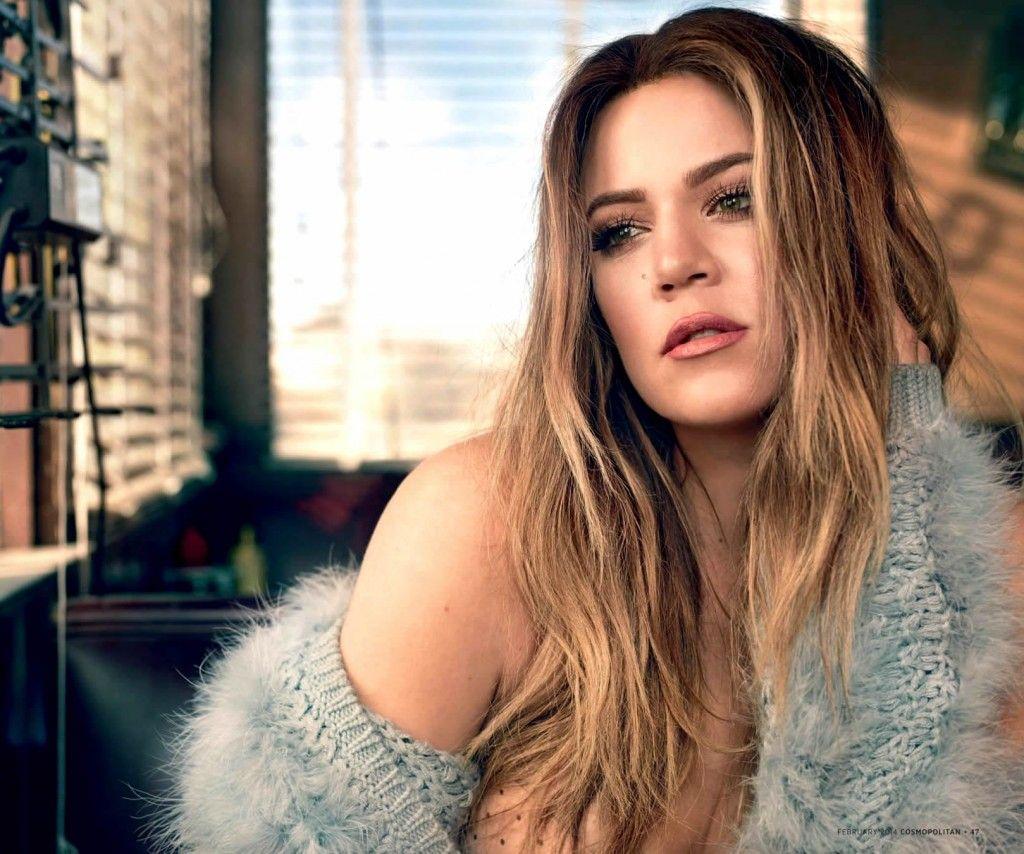 Born on 27th June 1984, Khloe Alexandra Kardashian is an American model, entrepreneur, socialite, and media personality. She was 23 when she got starred in Keeping Up With the Kardashians. In September 2009, Khloe married basketball player Lamar Odom after dating for her one month. Later in October 2016, the couple parted their ways. They were featured in their reality tv series, Khloe & Lamar (2011-2012).

In 2009, Khloe took part in the second season 2nd season of The Celebrity Apprentice and completed in the 10th position. In 2012. Khloe became the co-host of the 2nd season of The X Factor. She is also involved in the fashion and retail industries with her sisters, Kim and Kourtney. They have launched many fragrance and clothing lines and were featured in their short-aired reality tv series, Dash Dolls.

Later on, Khloe Kardashian hosted her chat show Kocktails with Khloe in 2016 and also featured in a health and fitness-based documentary 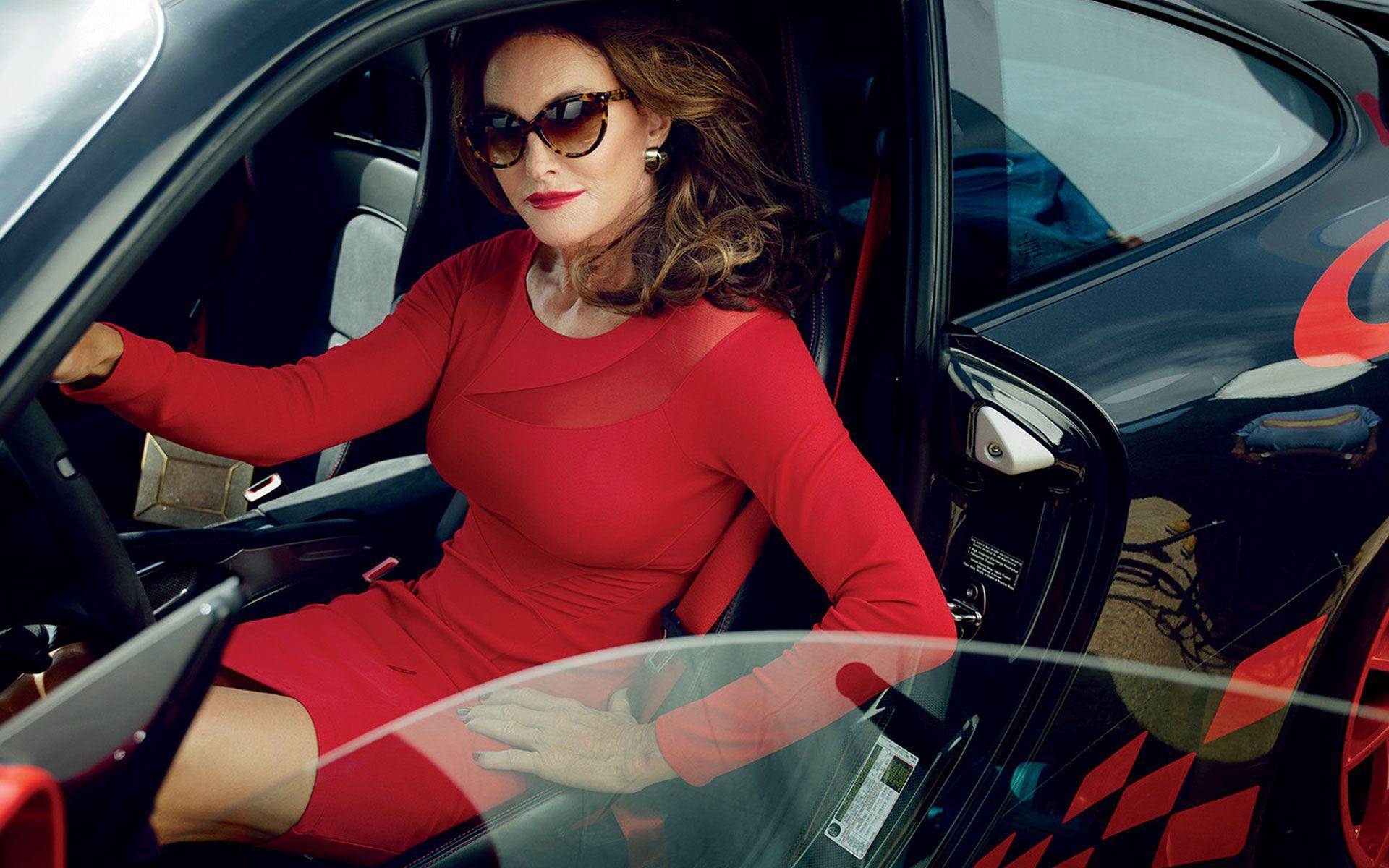 Last but not the least popular member of the Kardashian family is Caitlyn Jenner, who is a retired Olympic gold medalist and a tv personality at present. Caitlyn played college football before a knee injury treated with surgery. Later, she established her career in film, television, writing, playgirl cover model, business, and auto racing. Since she appeared in KUWTD, she became very popular in the U.S. From 2015 to 2016; she starred in I Am Cait- a tv series focused on her gender transition. And today, Caitlyn is famous for being so open about her sexuality and gender transition.

So, that’s how the Kardashian family has consistently been in the limelight and kept everyone entertained with their social media posts, bold decisions, and, of course, their reality shows Keeping Up With the Kardashians. 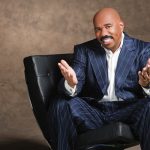 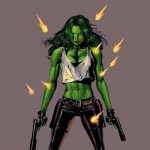