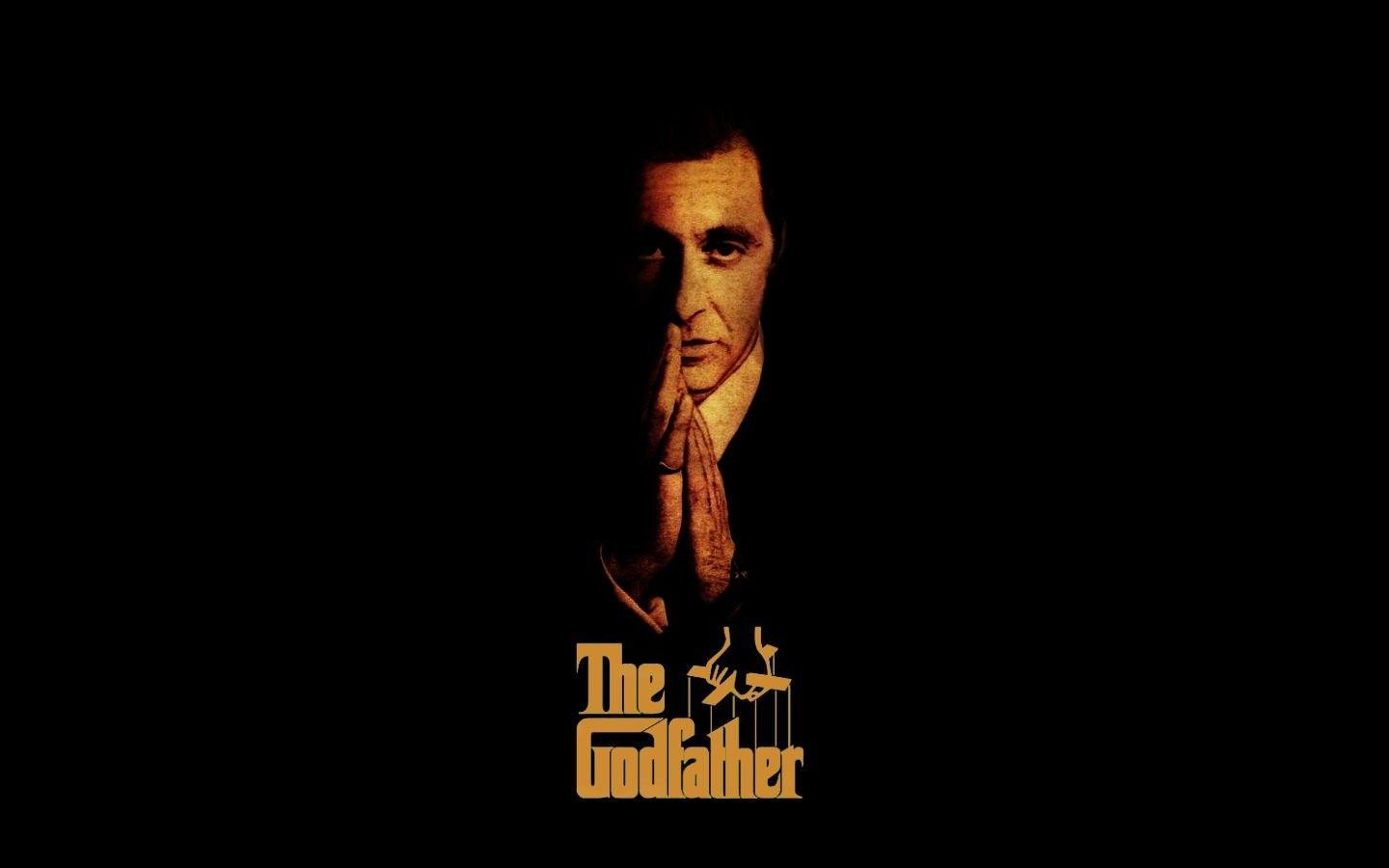 Al Pacino is an American filmmaker, actor and one of the enduring icons of American movies. The net worth of Al Pacino is $120 million, which he has earned in over five decades of his career. Being an icon of American cinema, Pacino has won many awards, including the Academy Award, Tony Award and more. His notable movies include the Heat, Scent of a Woman, Serpico, The Godfather, Donnie Brasco and The Irishman, among many others. Study the article closely to get more insights into Al Pacino’s life, career and achievements.

Born on 25th April 1940 in East Harlem, Alfredo James Pacino is the biggest star in the American film industry. However, Al Pacino’s life was never a cakewalk for him. He has done many hardships to reach this position. While he was just two years old, his parents parted ways, following James, and his mother shifted with his grandparent to the Bronx. James’s grandparents were Italian immigrants who came from Corleone during his parent’s separation. Meanwhile, Al Pacino father, who belongs to San Fratello, shifted to Covino, California, after the divorce.

Alfredo never enjoyed going to school. Despite his unwillingness, he attended Herman Ridder Junior High School and bunked many sessions during the same. After that, Alfredo gave an audition to enrol in the High School of Performing Arts and received acceptance from the institute. However, Alfredo’s mother wasn’t happy with this decision, and after a heated argument, Alfredo moved out on his own.

To earn a living and pursue his passion, he took many jobs, including working as a busboy, messenger, and janitor. 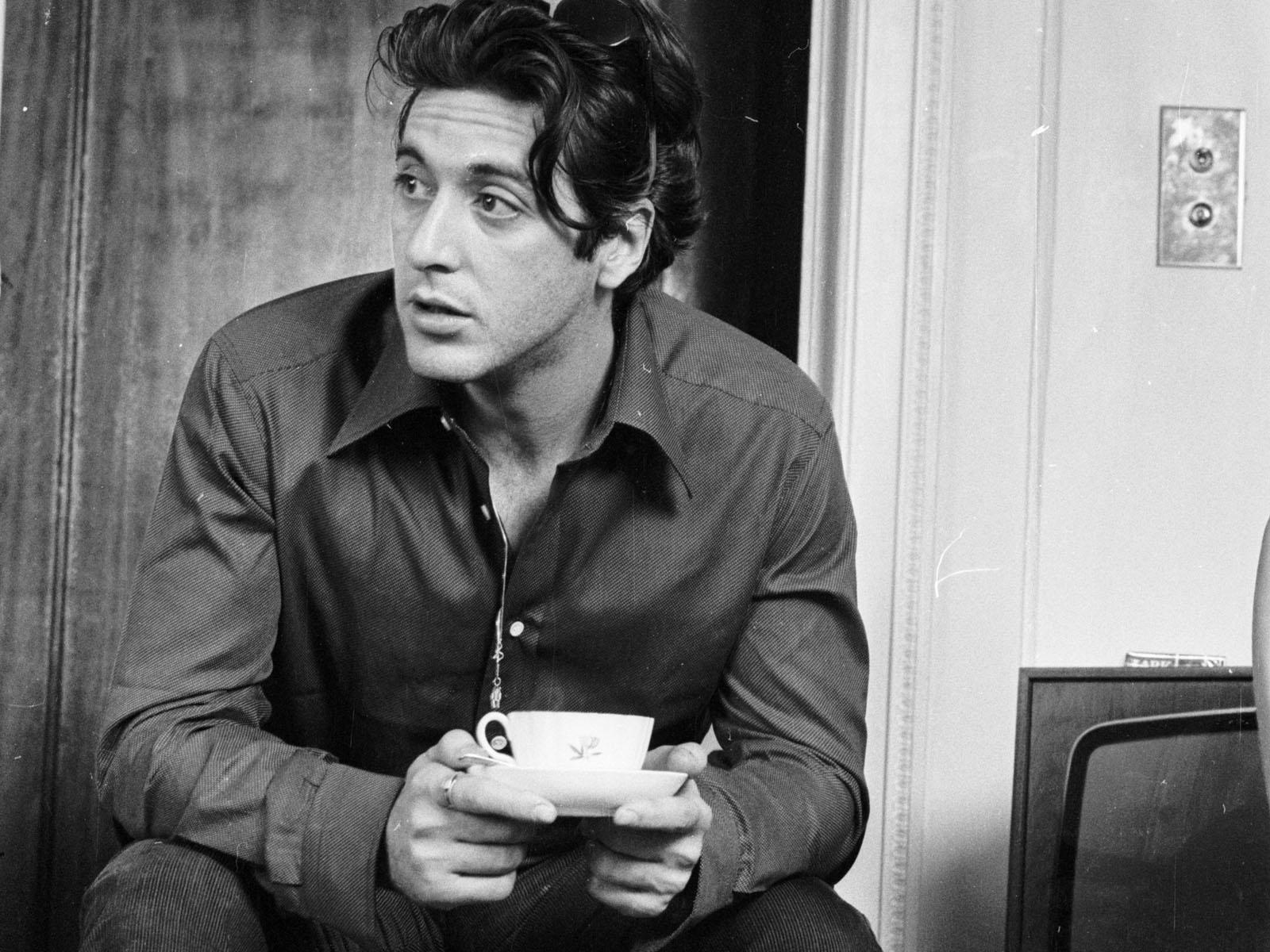 Alfredo performed anywhere he could to manage his expenses. He was also frequently homeless and unemployed. He also took part in basement plays and gave auditions to many companies but largely faced rejection. Eventually, HB Studio (an organization of top professional actors, play-writers and theatre directors of America) selected him. After enrolling in the studio, coach Lee Strasberg taught him method acting.

In 1967, Alfredo performed in the play Awake and Sing for its complete season. He received $125 weekly for his performance at Boston’s playhouse. In 1968, Alfredo was featured in the play The Indian Wants the Bronx by Israel Horovitz. The play delivered 177 performances in which Pacino’s performance impressed the entertainment manager Martin Bergman. After that, he signed up for a movie with the manager, and their relationship was fruitful for both sides.

Martin later forced Alfredo to do the role in The Godfather, Dog Day Afternoon, and Serpico, which solidified his stand as one of the industry’s best actors.

In 1969, Alfredo made his movie debut with Me, Natalie, followed by The Panic in Needle Park. Both the movies rose Pacino to fame such that Francis Ford Coppola offered him the role of Michael Corleone in The Godfather. His performance in the movie produced his first Oscar nomination.

From that point, Alfredo continuously got such classic movies, including Serpico, The Godfather Part 2, The Godfather Part 3, And Justice for all. During the 1980s, Alfredo was less productive. In 1983, he played the role of Tony Montana in the film Scarface. The film was a Box Office success and became one of its iconic roles in Pacino.

Other remarkable film roles in Pacino’s career include The Irishman, Once Upon a Time in Hollywood, Paterno, Phil Spector, Insomnia, Any Given Sunday, The Devil’s Advocate, Scent of a Woman and Dick Tracey.

In 1993, Alfredo won the Best Actor Academy Award for his performance in the Scent of a Woman. He has also received eight nominations for the Oscar Awards and won one. 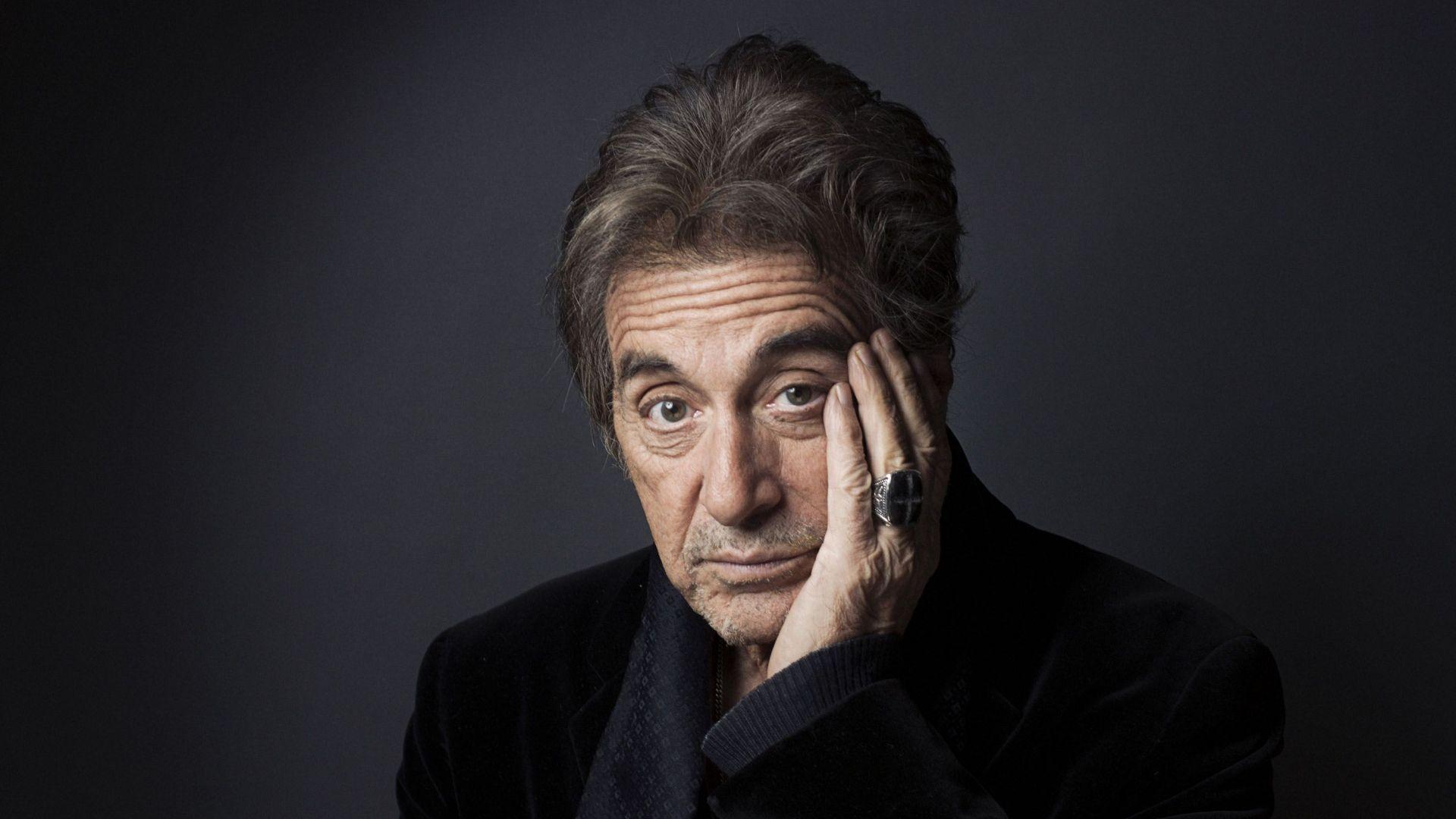 In 1972, Alfredo earned $35000 for his performance in the film The Godfather. For The Godfather Part 2, he earned $500,000 for his role. Above all, he also received 10% of the movie’s gross after break-even, converting over time into $10 million in extra earnings.

For The Godfather Part 3, Alfredo demanded $7 million as his salary and a percentage of the gross profit of the movie. However, Francis Ford Coppola refused to fulfil his demand and even told Alfredo that they would make the movie’s first scene with Michael Corleone’s funeral. As a result, Alfredo agreed to take $5 million for the film.

Alfredo and HBO have a multi-year ongoing contract that assures a flat payment of $10 million to the actor for any movie he features for the network. So far, the production house has made three films under this contract. They are Phil Spector, Paterno, and You Don’t Know Jack.

In 2019, the American actor and filmmaker earned an estimated $20 million for his appearance in The Irishman. The salary earned by Alfredo is a career-high salary for all the actors.

Want to know more about of AI PACINO 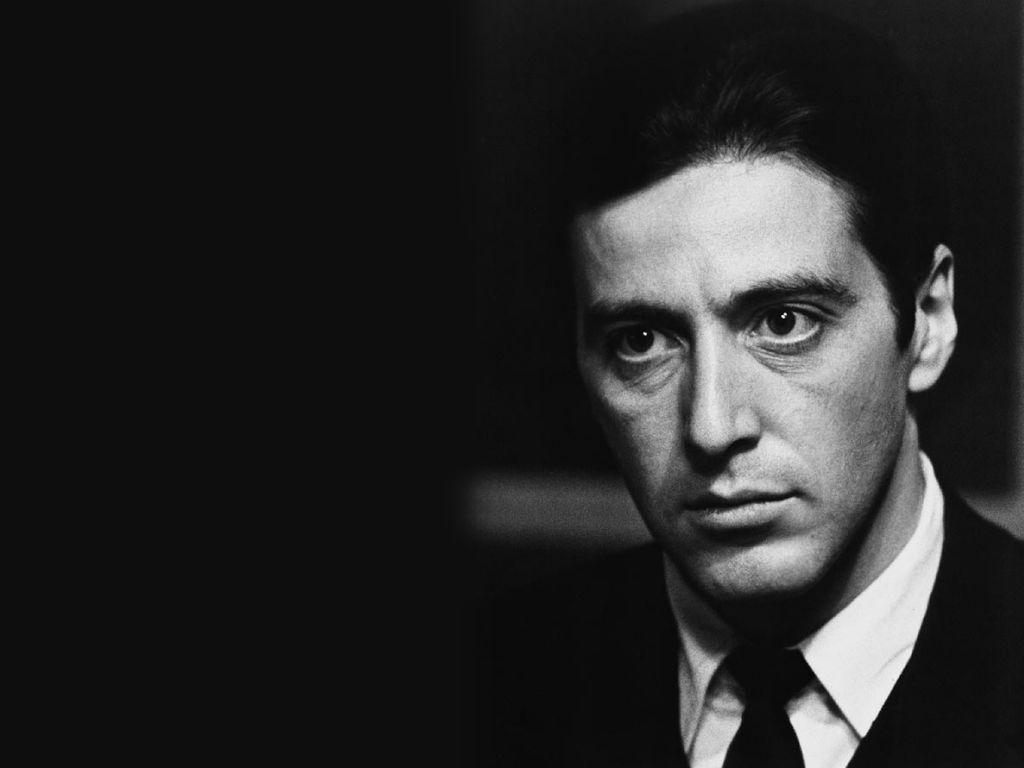 Al Pacino is single and has married no one yet. However, he has three children. His eldest daughter came up from his relationship with Jan Tarrant. After that, he dated Beverly D’ Angelo, with whom he fathered twins- one girl and one boy. The couple dated from 1996 to 2003. Later, from 2008 to 2018, Alfredo was in a ten-year relationship with Lucila Polak but had no children from their relationship.

Alfredo currently lives in Beverly Hills, California, where he has a mansion he pays rent for. Other than this, Pacino has owned a vast property in Palisade’s town. He has also owned properties in New York but always chose to live on rent.