10 Most Anticipated Hollywood Movies Releasing in 2023  – Barbie, Oppenheimer and More 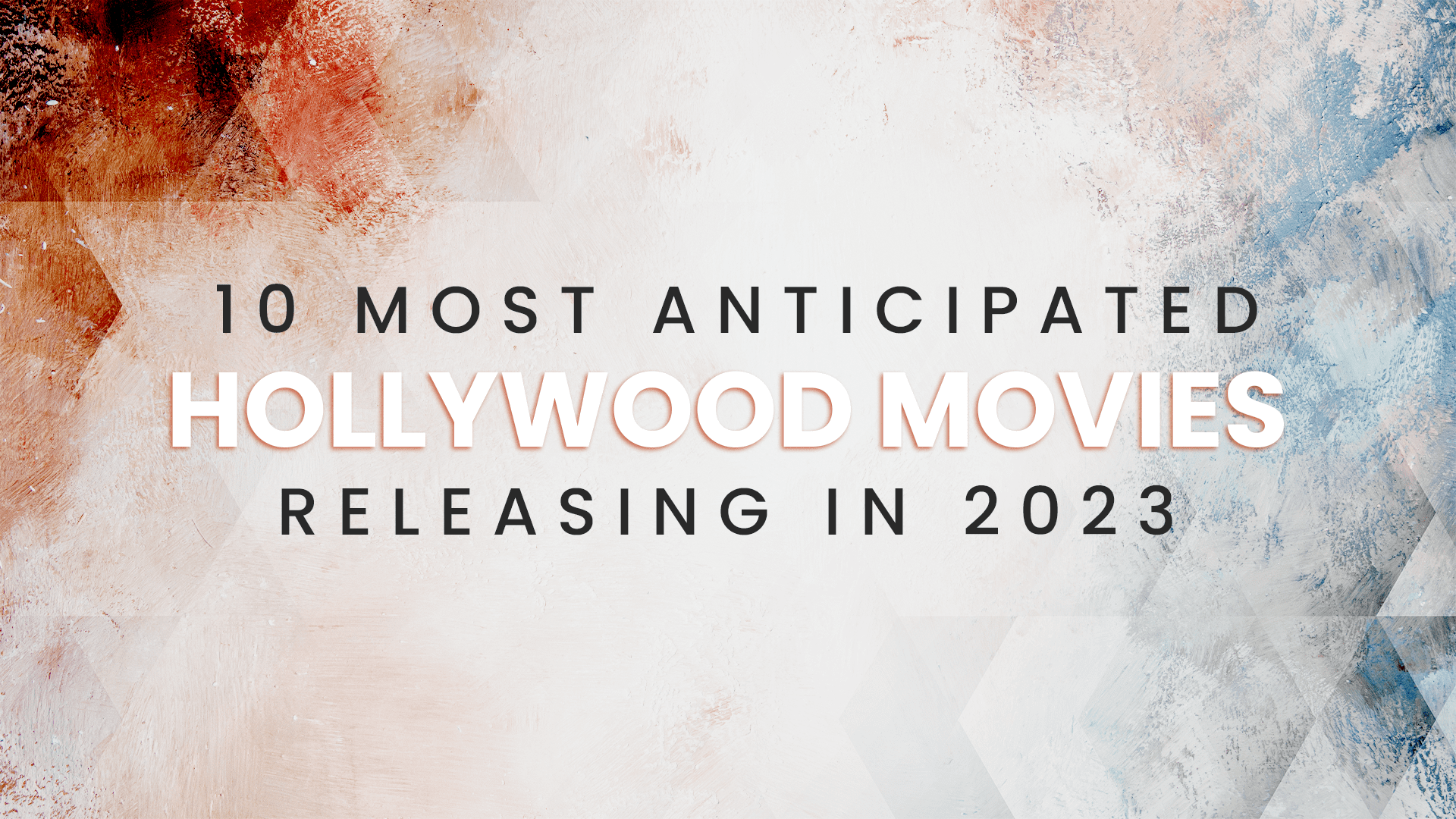 So, after creating all the hopeless resolutions, we’ve entered this new year, #2023. So, we have Top 10 Most Anticipated Movies of Hollywood made your new year’s watchlist. If you ask us, we surely did. We are movie junkies, so yes, we had to. Don’t know whether 2023 is filled with good luck for us, but it’s flocked with good movies. Hmm! Until and unless we don’t know what destiny has in store, let’s talk films.

Hey! guess what? Marvel, DC and many other popular studios have some cool surprises. From Oppenheimer and Cocaine Bear to the latest sequels in the Aquaman and John Wick franchises, there are many anticipating films to look forward to this year. Sounds exciting? So, why wait any further? Let’s check out the top 10 most anticipated movies of Hollywood coming in 2023 and help our days go as outstanding as possible.

Top 10 Most Anticipated Movies of Hollywood Coming in 2023

Starting in January, we will see new movies from David Leslie and Chad Stahelski, bringing back the long-awaited sequels of Aquaman, John Wick and so on. Here, we have compiled a close list of the top 10 new and follow-up titles you must binge-watch this year.

Margot Robbie and Ryan Gosling starrer Greta Gerwig’s Barbie is one of the most anticipated Hollywood movies of 2023. It’s an upcoming romantic film scheduled to release on 21st July 2023. After being ejected from Barbieland for being an imperfect doll, Barbie sets off to enter the real world and find true happiness. And, by the time she returns to Barbieland, she realizes that perfection comes from within and the only key to happiness is believing in oneself.

Inspired by real-life events, the Cocaine Bear is an upcoming dark-wild comedy to hit theatre screens on 24th February 2023. One of the most anticipated upcoming Hollywood movies, Cocaine Bear, is a result of a failed drug smuggling operation that results in a black bear going on a drug-fueled rampage after consuming a large amount of Cocaine that fell from the sky. What further follows is a life-and-death adventure forcing some tourists to go hell-bent and save their lives.

Aquaman and the Lost Kingdom is an upcoming DC superhero film in the hit franchise Aquaman. In the titular role of Aquaman, Jason Momoa forges an uneasy alliance to save Atlantis and the rest of the planet from irreversible devastation. Aquaman and the lost kingdom is set to release on 25th December 2023. Hmm! Now that’s what you call a cool DC surprise.

Fast X is the tenth official instalment to the hit franchise fast and furious. Directed by Louis Leterrier, Fast stars Vin Diesel, Jason Momoa, Jason Statham, Jordana Brewster, John Cena and other acclaimed actors. The film will release on 19th May 2023, seeing Vin and his team back together alongside the newcomer Brie Larson.

Little Mermaid, scheduled to release on 26 May 2023, is the latest live-action animation from Disney. The 2023 animated film chronicles the story of a young mermaid who can even give up her life to explore the real world beyond the sea. Longing to fulfil the thirst to go on an adventure, Ariel visits the falls for the charming Prince Eric on the surface. Moving on, she strikes a deal with the sea, which allows Ursula to live on land.

Next comes in the upcoming movies in 2023 is DC’s heroic slate Flash starring Ezra Miller. Despite the actor miring in controversy, Warner Bros are all set to go on a ride with Barry Allen, who has achieved great speed after meeting up with a freaking accident. Releasing on 16th June 2023, The Flash sees the return of Ben Affleck and Michael Keaton as Batmans.

The Marvels is one of those upcoming marvel movies that see a great team of none other but Larson’s Captain Marvel, Monica Rambeau, and Ms Marvel. The film will swim in theatres on 28th July 2023, starring Park Seo-Joon, Brie Larson, Iman Vellani, and Lashana Lynch in prominent roles.

Based on table-top role-playing, Dungeons and Dragons brings the story of a charming thief and his band of unlikely adventures on a quest to find a lost relic, but things turn worse when they offend the wrong people. Releasing on 31st March 2023, Dungeons and Dragons: Honor Among Thieves, Chris Pine, Edgin, Michelle Rodriguez, and Justice Smith are among the adventurous band members.

Mission Impossible- Dead Reckoning Part One is a 2023 spy film starring Tom Cruise, Pom Klementieff, Rebecca Ferguson, and Vanessa Kirby in the lead roles. Releasing on 14th July 2023, the seventh instalment to Mission Impossible followed the events of Fallout when Ethan and his crew saved the world from a destructive nuclear attack. Watch the movie in theatres to find out what turns the story takes further. 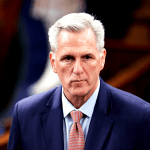 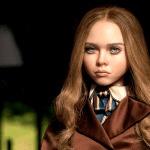